Fleetwood Town are set to face Accrington Stanley at Highbury Stadium on Saturday 29 October, and we have all the information you need to know ahead of the 3pm kick-off in our match preview. 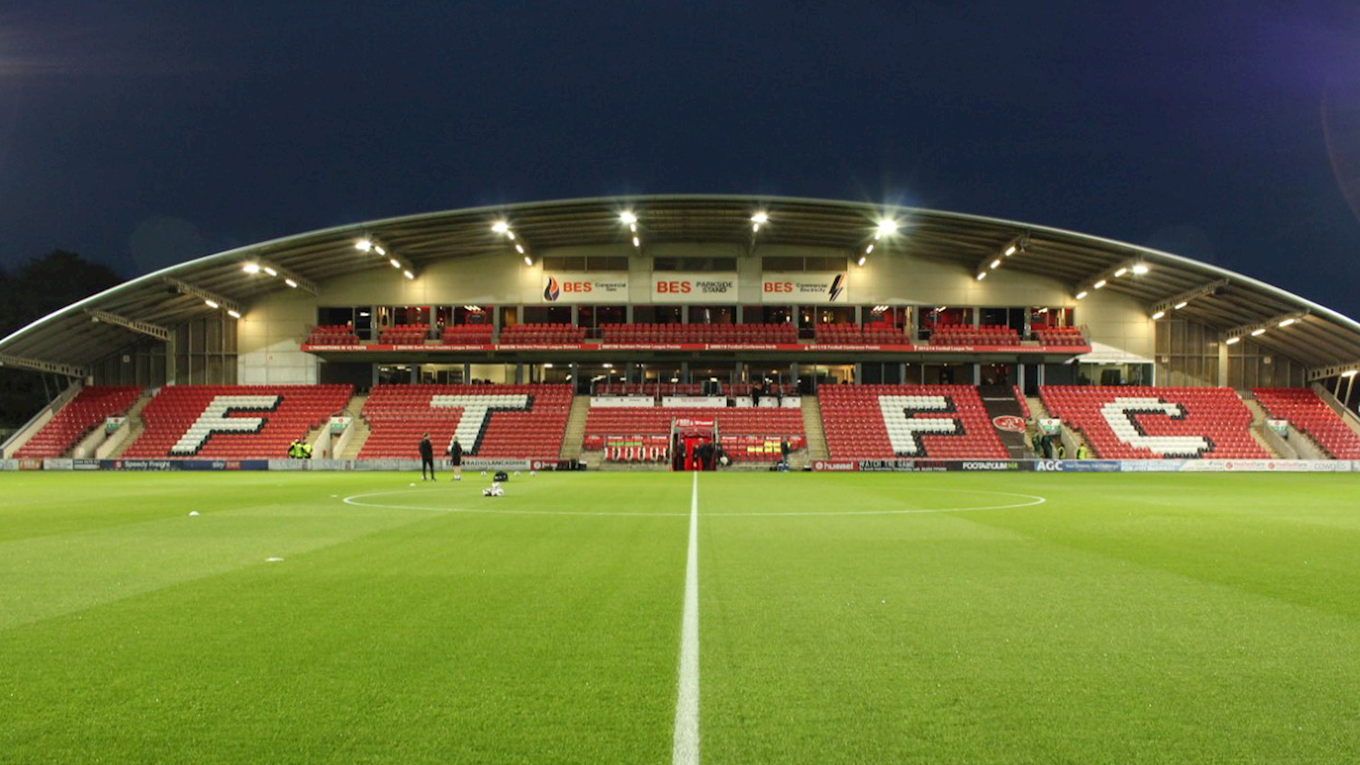 The Cods come into this game off the back of a 1-1 draw at home to Forest Green Rovers. Callum Morton equalised in the second half after Harvey Bunker's header in the first. Town dominated and could have scored many more goals, but Lewis Thomas denied Morton a number of times throughout the match. With a change of formation for Fleetwood Town on Tuesday night, will the Head Coach stick or twist on Saturday.

Scott Brown's men will be wanting to get back to winning ways when Accrington Stanley visit the Fylde Coast. With Stanley just outside the relegation zone as it stands, it will be a good chance for the Cod Army to create some space between themselves and those in and around the bottom of the Sky Bet League One table.

Injury wise, Admiral Muskwe, Toto Nsiala are still out of the team due to injury. Lewis Warrington returned to action against Forest Green Rovers in midweek. Harvey Macadam remains on the sidelines, but will be looking to get back on the grass in the upcoming weeks. 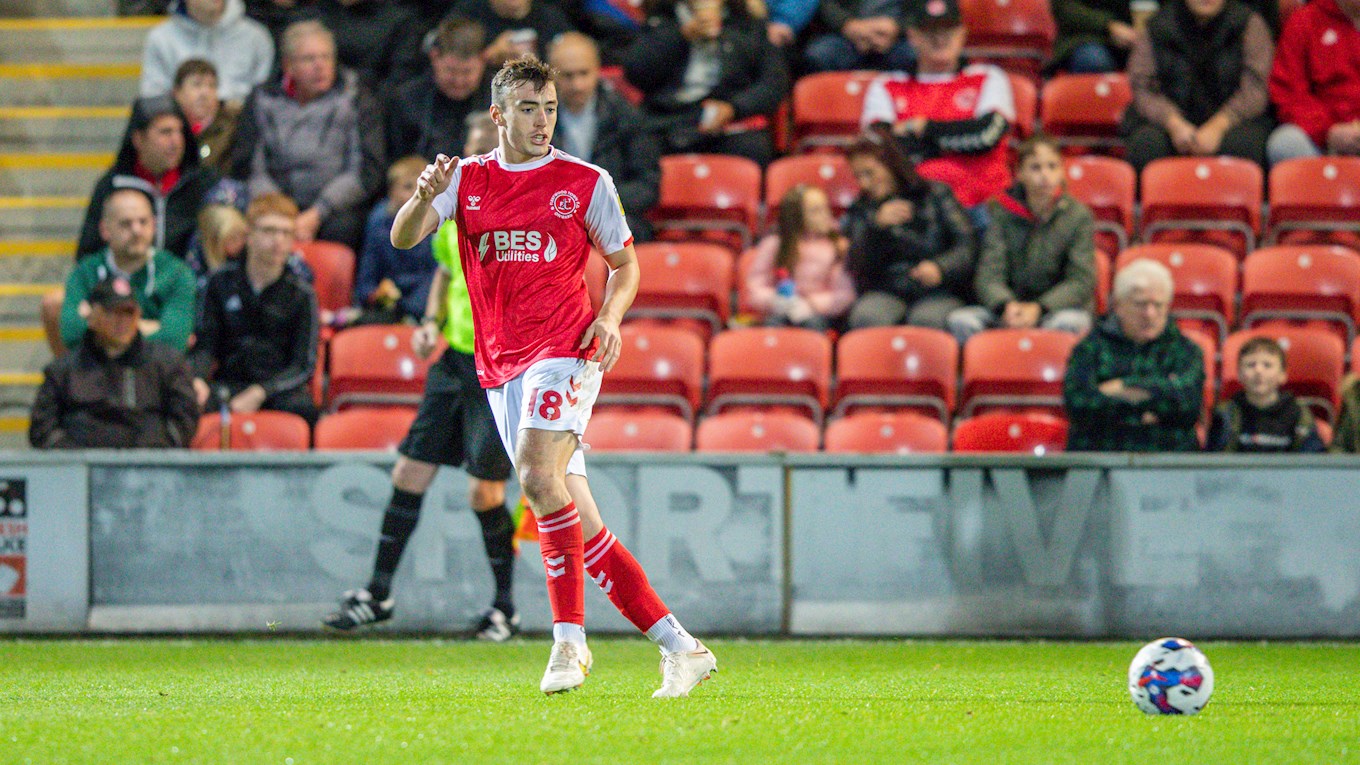 Accrington Stanley currently sit 19th in Sky Bet League One after picking up 16 points from their opening 15 matches played. Their last match saw them lose 3-1 away at Peterborough United, with former Fleetwood Town right-back Harvey Rodgers getting on the scoresheet for Stanley.

John Coleman's side have won three league matches this season, with their last win being a 3-1 victory over Morecambe at the Wham Stadium. Liam Coyle, Ethan Hamilton and Tommy Leigh all scored back on the 1st October. They will want to get back to winning ways as soon as they can, even more so against their local Lancashire rivals.

Sean McConville is the man to watch this weekend. The midfielder has scored four goals this season so far, with his last coming against Cheltenham when they won 1-0 at home. He has made over 400 appearances for Stanley over the course of a nine-year span. 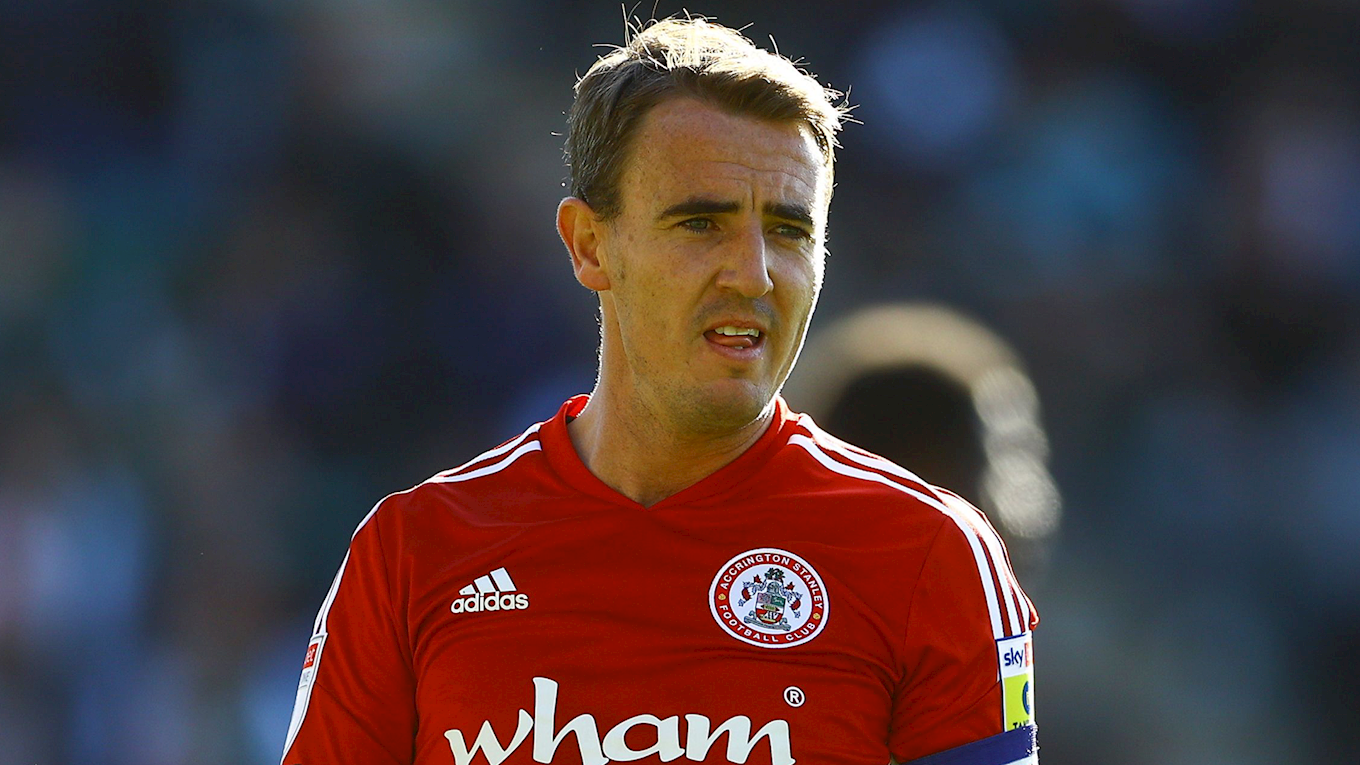 “Accrington are a direct team that score a lot of goals, so we’ve got to be wary of that, but stay focused on ourselves - they like a physical battle and John [Coleman] has them well drilled. We need to make sure we’re on the same page on Saturday as momentum is key and if the fans are the twelfth man at home, they would help the lads so much.

“The fans have been with the lads, they’ve got our backs through thick and thin, so it’s been good, but we want to give the fans more, especially at home. We’ve had a lot of draws and last-minute goals, which have been hard for them and the players to take, but I want them to know that we 100% committed to this club, as they are, and we all want to do what’s right for this club.

“The lads always want to learn and improve. There are always going to be people in and out of the team – I have to be the bad guy, but I take that on the chin as I need to pick a team to go and win on Saturday - we also have five opportunities to bring players on as the bench could win you the game.” 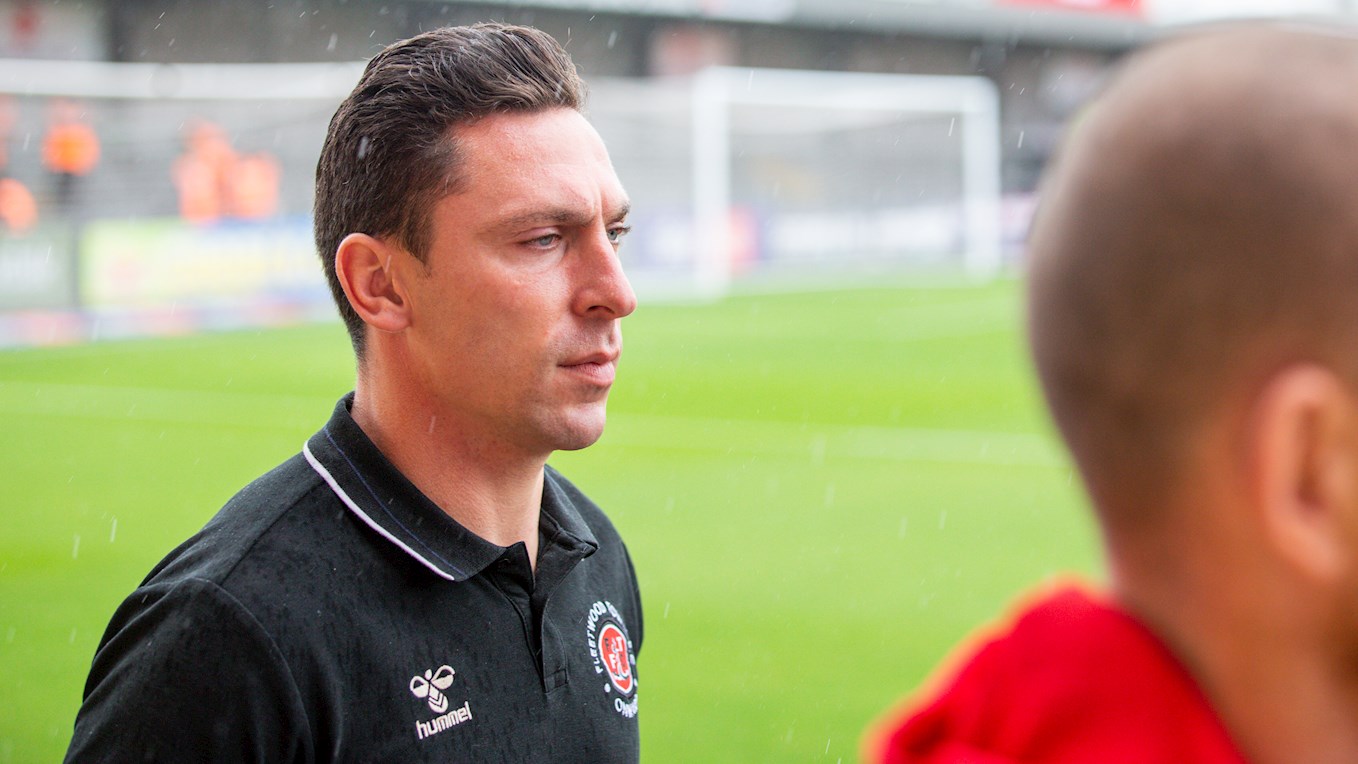 *Only overseas supporters can watch the full match live on iFollow!