Callum Connolly after his Fleetwood Town return at Accrington | Interview

Defender Callum Connolly spoke to the press after making his first start since re-joining the club against Accrington Stanley at the Wham Stadium on Tuesday evening.

Connolly  - who is back in a Town shirt for a second loan spell at the club – went straight into action against Accrington in a Sky Bet League One fixture where the Cod Army suffered a 1-0 defeat with Dion Charles scoring the only goal.

Here is what Connolly had to say after the game:

On being back in a Fleetwood shirt…

“It’s a friendly squad, there’s a lot of scousers, it’s a great team where everyone is dead down to earth. The new lads that have come in are great and you can get along with everyone, you can see it on the pitch, and hopefully, when we keep on playing and training together it will one day click, and we can be a force.”

“You can point the finger but it’s a team game, everyone had their chances. It’s one of those days where if you don’t put away your chances you don’t win the game, luckily, they got their goal in the last 20 minutes and it punished us.

“In the second half, Accrington got more direct they had a few chances from a direct ball with a flick on and I think that’s their strengths because they are a physical team and it worked at times, but I thought we coped with it well at times. They had a few shots on target, but it was heartbreaking in the end.”

On the side’s ambitions…

“It’s not that easy to gel straight away, you just have to keep believing and working hard and we need to work on our weaknesses where we can push on and turn our losses into wins.” 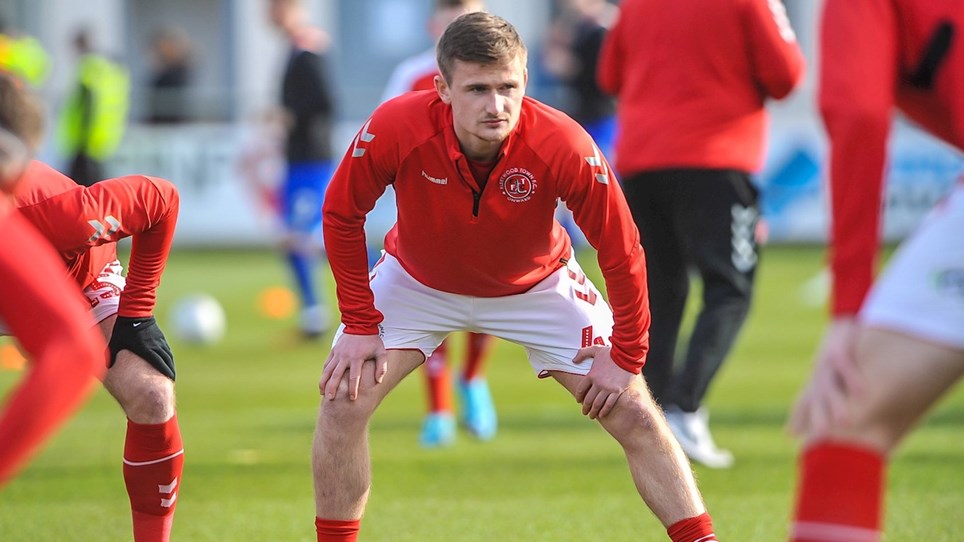 Callum Connolly is back at Fleetwood Town on loan


Fleetwood Town are delighted to announce the signing of Callum Connolly from Everton on a season-long loan deal. 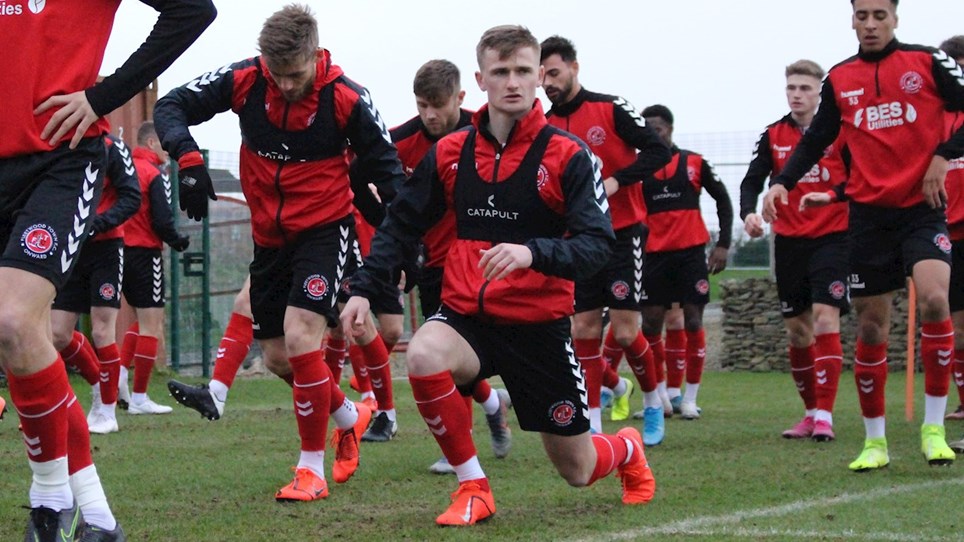