Joey Barton's side are hoping to make history on Tuesday night as they face Crewe Alexandra in the Caraboa Cup first round.

Fleetwood travel to the Alexandra Stadium on Tuesday in search for their first win in the competition and Head Coach Joey Barton knows what his side will need to do to progress into round two.

Nathan Sheron made history against Oxford in the 2-0 as he became the first ever player to graduate from the club's academy to make a first team appearance in the EFL, and Barton knows this fixture will be a physical test for his men. 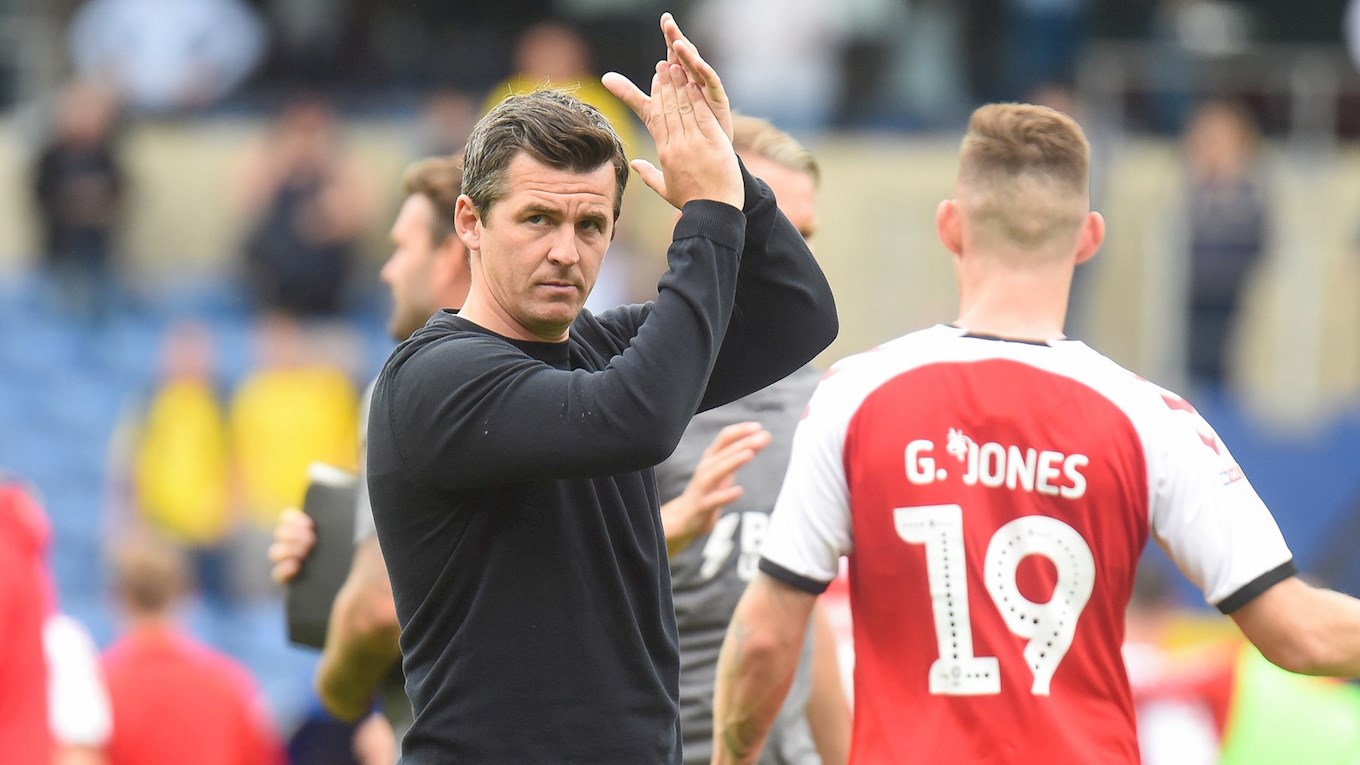 “We are a League One side playing a League Two team, so it’s important we go there and try to impose ourselves in the game,” said Barton.

“But, they are a good side, and will be intent on winning the tie in the same way as we are. The cup runs are the lifeblood for teams like Crewe and ourselves, with cup runs contributing massively towards the budget throughout the season.

“We need to do what we did on Saturday; go and win the physicality battle, and our lads know all about that come 7:45pm on Tuesday evening.”

After picking up their first points against Oxford United at the weekend in the 2-0 victory, Joey Barton and his side are looking ahead now and with games coming thick and fast, it might be time for the Head Coach to look at other players in the cup competition.

Ched Evans and Paddy Madden bagged their first goals of the season at the Kassam Stadium, and will be happy to get up and running. 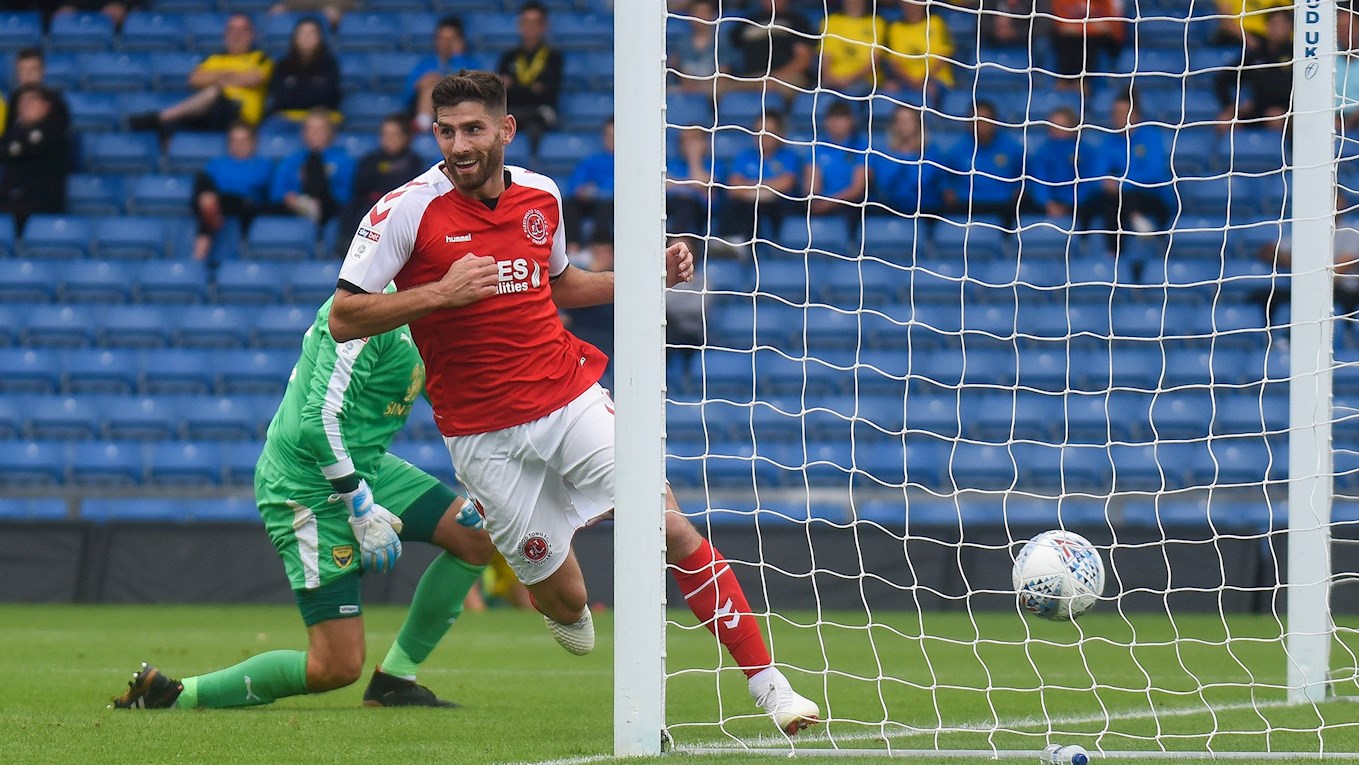 Crewe Alexandra picked up all three points on their opening day match against Morecambe, where the game finished 6-0, with Alex Nicholls and James Jones scored two on the day, with Charlie Kirk and Chris Porter scoring too.

They lost their second match 1-0 against Newport County, and will be looking to get back to winning ways against Joey Barton's side on Tuesday night. 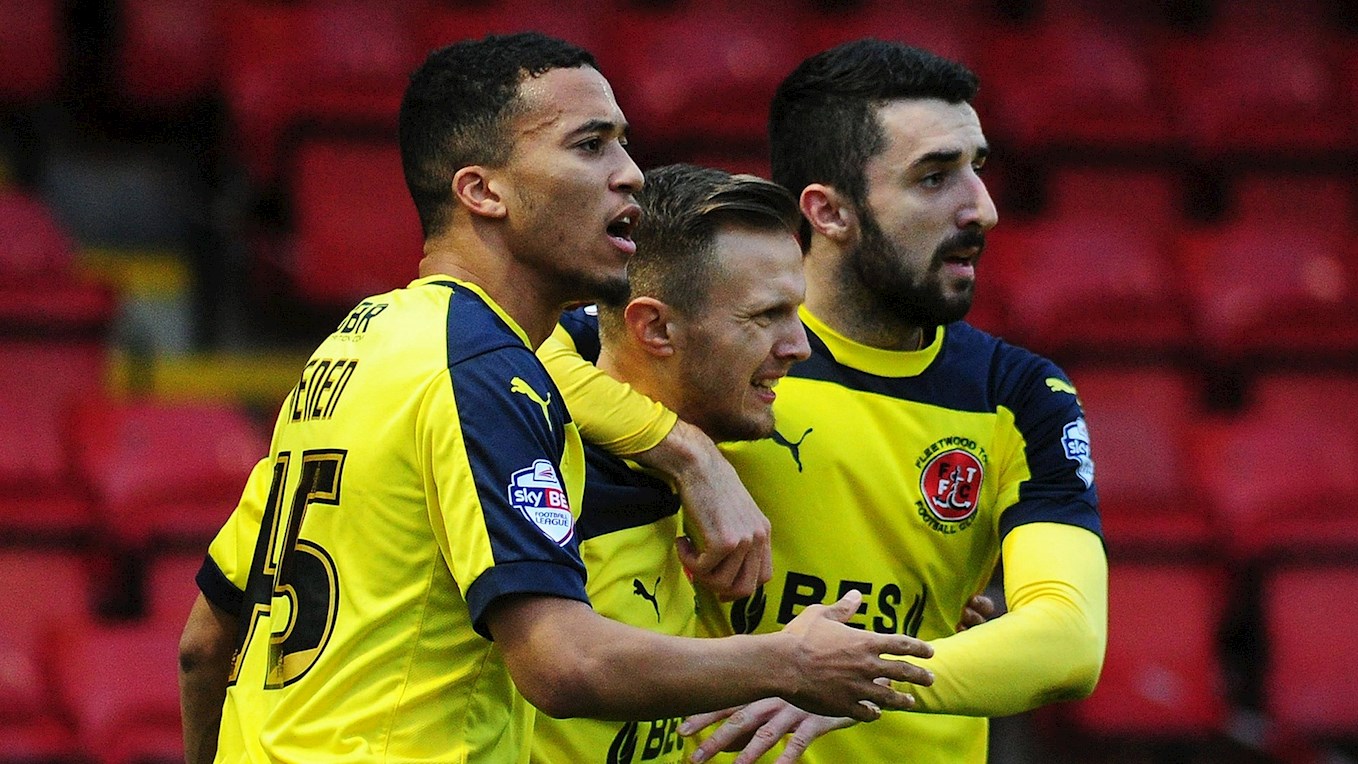 The two sides have met before in League One, and also in the JPT Trophy. Their first meeting came in 2013 in the Trophy competition which saw Town come away 4-0 winners at Highbury Stadium.

In the 2014/15 season the two sides met again, and it was Town who won 2-1 on their first home match of the season, and the second meeting saw Crewe come out 2-0 winners in February 2014.

The last time Fleetwood and Crewe met was in 2016, and again Fleetwood came out 2-0 winners thanks to goals from Bobby Grant and Devante Cole.

Town have beaten Crewe three times, with the Railway men picking up one victory. There has only been one draw between the two.

Crewe's one to watch is forward Chris Porter. The experiences front-man linked up with Crewe in 2017 and in his debut season for the club, he scored 12 goals in 37 games, including six in his first seven matches.

Porter started off his career at Bury in 2002, where he scored 20 goals in 78 games over a three spell, before leaving for local rivals Oldham Athletic. After another goal scoring spree, the striker moved up North across the border to Motherwell, before his £400k move to Derby County in 2008.

The 34-year old opened his goal tally for the 2018/19 season against Morecambe on the opening day, where he helped the club come away victorious in the 6-0 win. 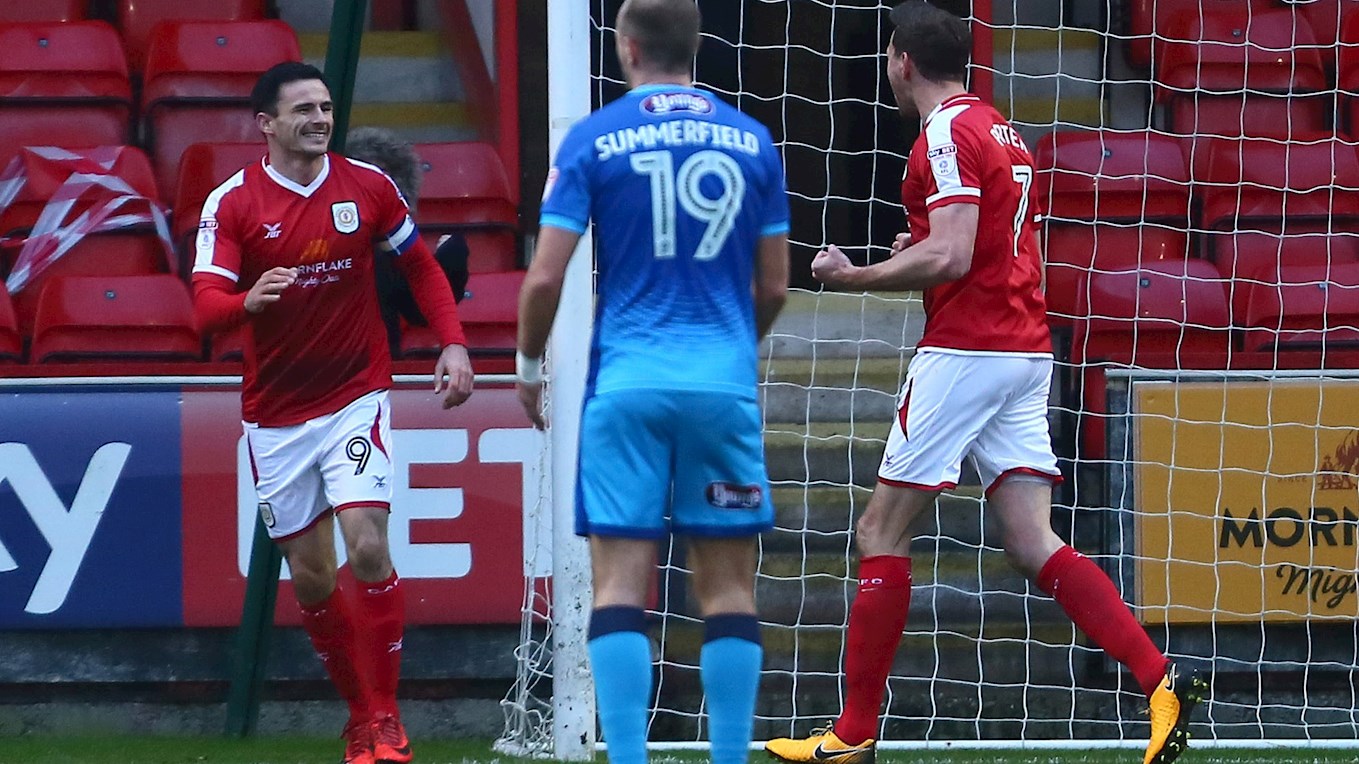 Joey Barton's side are priced at 21/20 to qualify for round two of the Carabao Cup.

For Fleetwood to win 2-0, just like they did at Oxford at the weekend, is priced at 9/1.

You can find more odds for the match on SkyBet. Please bet and gamble responsibly