Fleetwood Town fell to a 2-0 defeat to Portsmouth at Highbury on Tuesday evening.

In a game that was stretched end-to-end, it was Pompey who made their chances count as Colby Bishop scored the opener late in the first half, and their lead was doubled just before the end by substitute Joe Pigott.

The game started slowly, but it was the visitors who found their groove first as they worked two good chances in the first 15 minutes. The first came from a tricky Marlon Pack dribble, which forced a good save from Jay Lynch, before Ryan Tunnicliffe’s effort from range was blocked well by Lewis Warrington.

Town crossed the ball into a packed Pompey box a couple of times from the left-wing soon after, with Phoenix Patterson – making his full debut for the club – almost finding the head of Promise Omochere on a couple of occasions, but Portsmouth defended those attacks well.

It would be fair to say that Town were fighting against a tide of attacks throughout the half from John Mousinho’s men – another chance which went just wide of Lynch’s far post was one from Colby Bishop who worked a yard of space but dragged the shot wide of the target.

The closest Town got to finding the back of the net in the first half came 10 minutes before the break when Warrington picked the ball up 30-yards out and drove towards goal, found some space and unleashed a powerful effort which, unfortunately, went the wrong side of the post.

Pompey managed to break the deadlock in the game three minutes before the break and it was Bishop who scored it. Ronan Curtis played the ball to the forward, who took it closer to goal and then slotted it past the goalkeeper.

Scott Brown’s side started positively in the second half as they created a couple of half chances, with the best being a cross from Phoenix Patterson almost finding the head of a leaping Carl Johnston inside the area, but it was defended well by the visiting defence.

Around the hour mark, Pompey saw the good and the bad from their play as Curtis fired an effort towards goal, which hit the near post, before Joe Morrell saw red and picked up two quick-fire yellows cards, seeing him be dismissed by the referee.

It was Town’s opportunity then to get back into the tie after that and they tried to through Scott Robertson’s long-range effort, then debutant Callum Dolan’s near post shot, and even after that, Paddy Lane’s dribble into the box, which caused mass-panic in the Pompey defence.

But, it was Mousinho’s men who took advantage and doubled their lead in the last 10 minutes. After Owen Dale’s effort from range forced a good save from Lynch, the resulting corner saw substitute Pigott find the back of the net seven minutes from time. 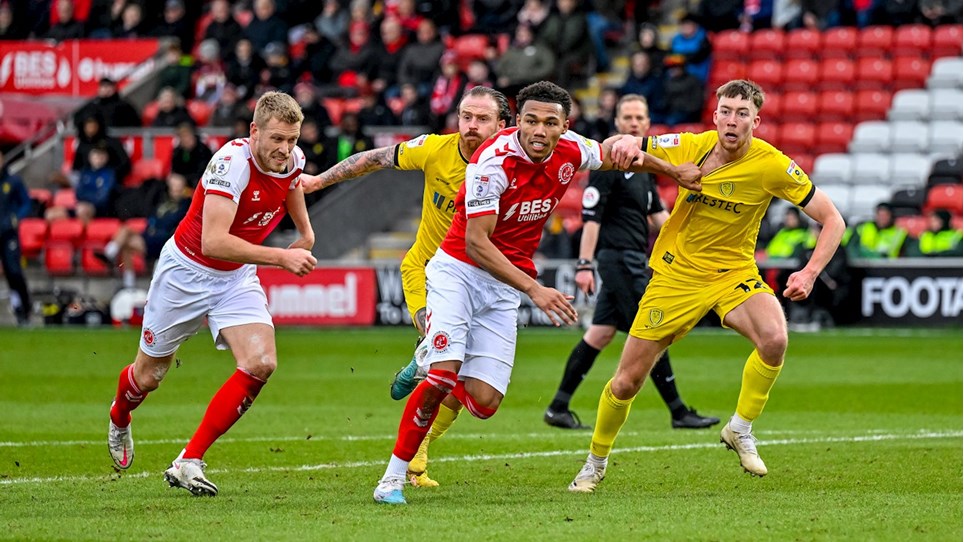 Report: Heartbreak at Highbury as Town lose out to Burton


Fleetwood Town fell to a narrow 3-2 defeat to Burton Albion at Highbury on Saturday afternoon. 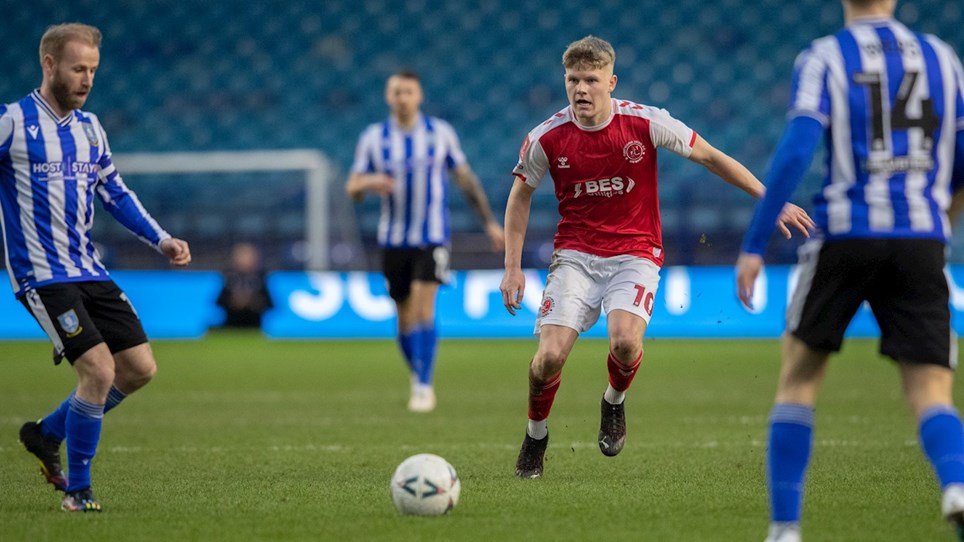 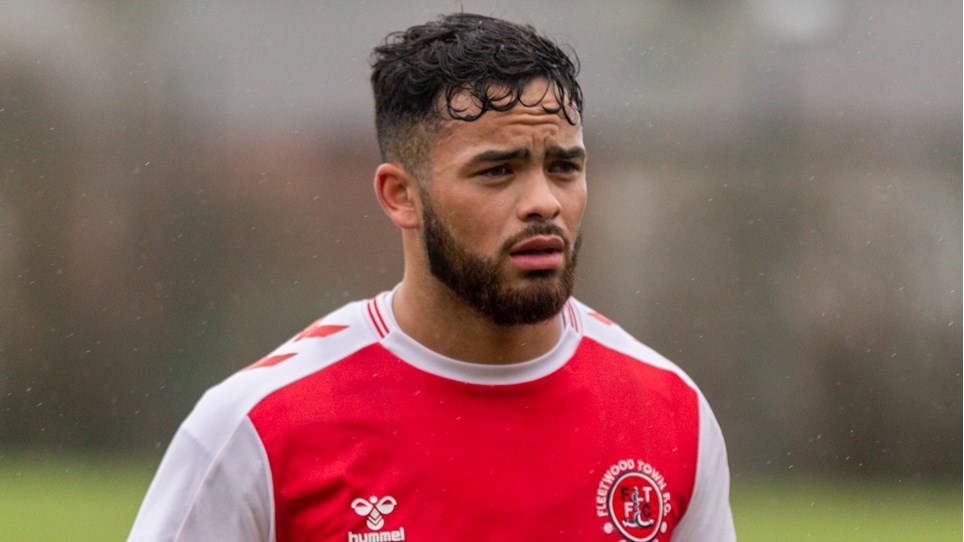 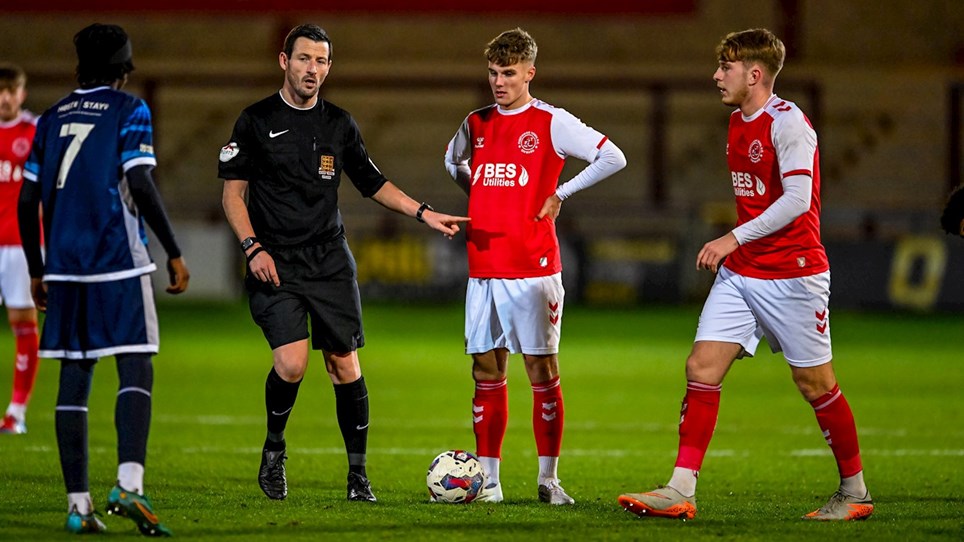 Report: Under-18s continue their good form with a Morecambe win


Fleetwood Town's Under-18s carried on their recent run of form over the weekend at Poolfoot Farm as they managed to beat Morecambe 2-1 on Saturday morning.