Fleetwood Town are delighted to announce that Stephen McMullan has signed a long-term contract at the club following a successful start to life on the Fylde Coast.

McMullan, who joined the Cods this summer from Northern Irish side Warrrenpoint Town, has been ever-present in the club's Under-18s side this season, helping them reach the Fourth Round of the FA Cup Tie where they will play Middlesbrough later this month.

The goalkeper had signed a two-year professional contract at Fleetwood only a few months ago but has impressed in several Development Squad matches this season, as well as on the international stage - where he has featured for Northern Ireland's Under-19s.

Jack Higgins, Head of Town's Academy said on the news: "Stephen is a great character and is very self motivated and determined. He's fitted into the group so well in the first six months and helps drives the standards.

"I know Stephen is desperate to succeed and to learn day in day out and he is the kind of person we want in the building. He has shown in numerous matches this season that he can make important saves in the big games, more so when he saved the penalty at Stockport to keep us in the tie.

"We are delighted to put Stephen on a long-term deal at the football club, and for us now it's important we make sure we put him on the right path, along side him working hard on and off the field."


The construction of the club's new giant indoor dome has now begun, with builders now on site putting in the foundations of the new structure. 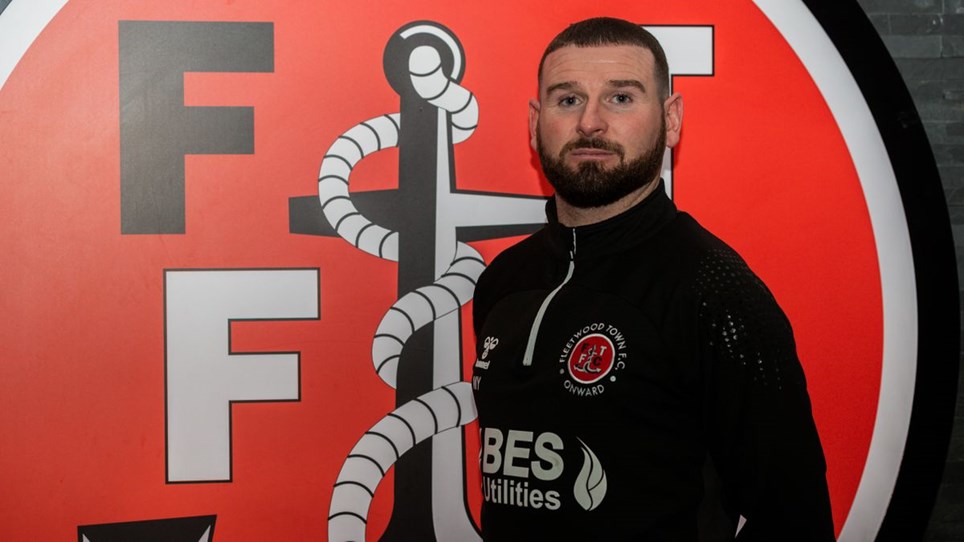 
Fleetwood Town are delighted to confirm the appointment of Mark Yeates as the club's new Under-18s head coach.


There is a fantastic opportunity available for an individual to take on role as Youth Development Phase Lead coach at Fleetwood Town Football Club. 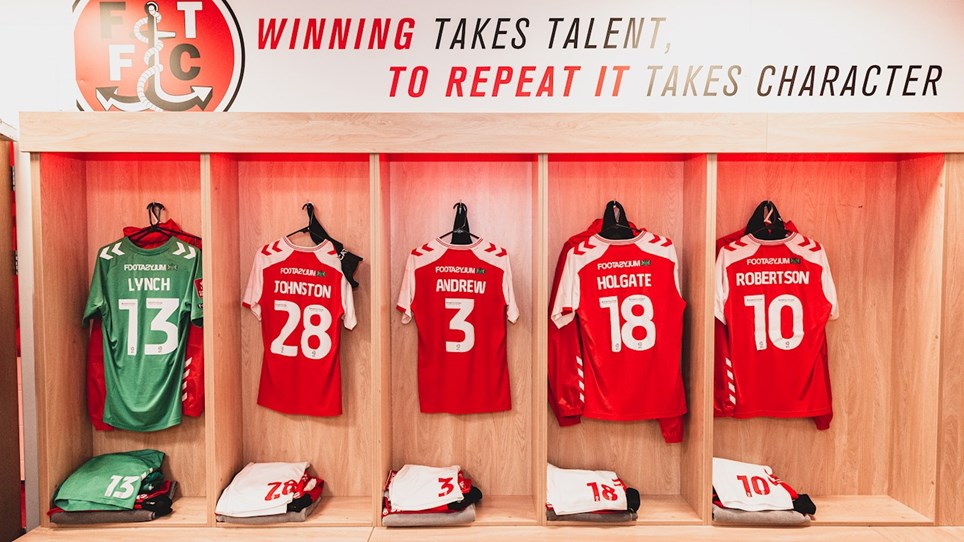 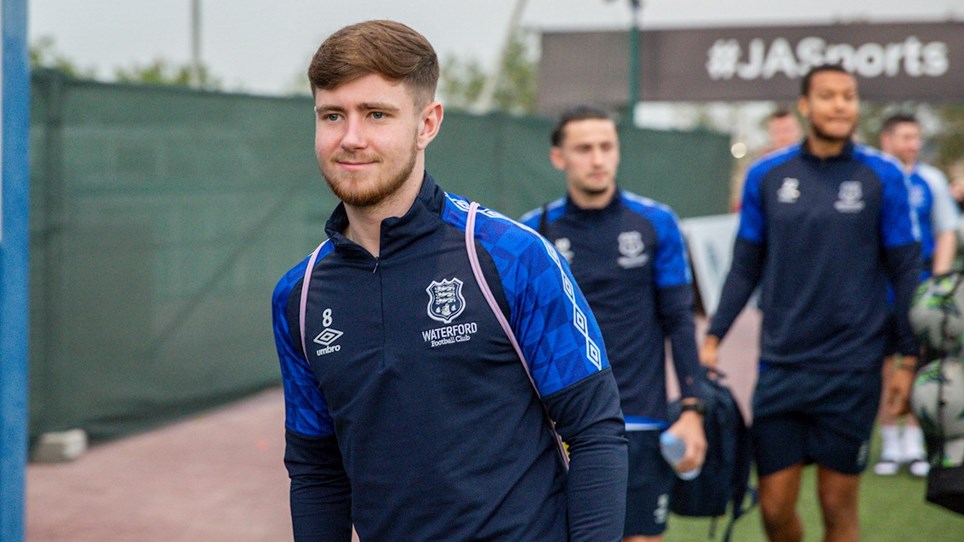 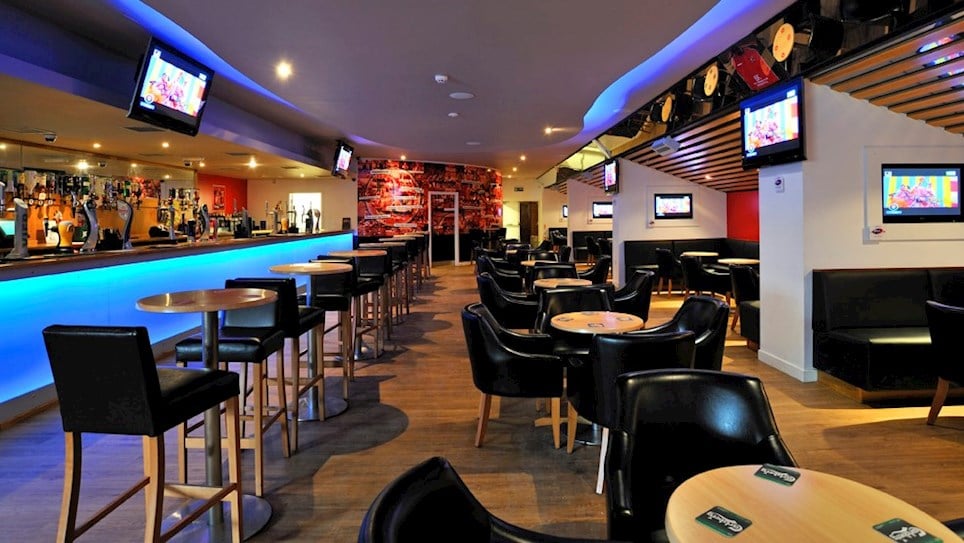 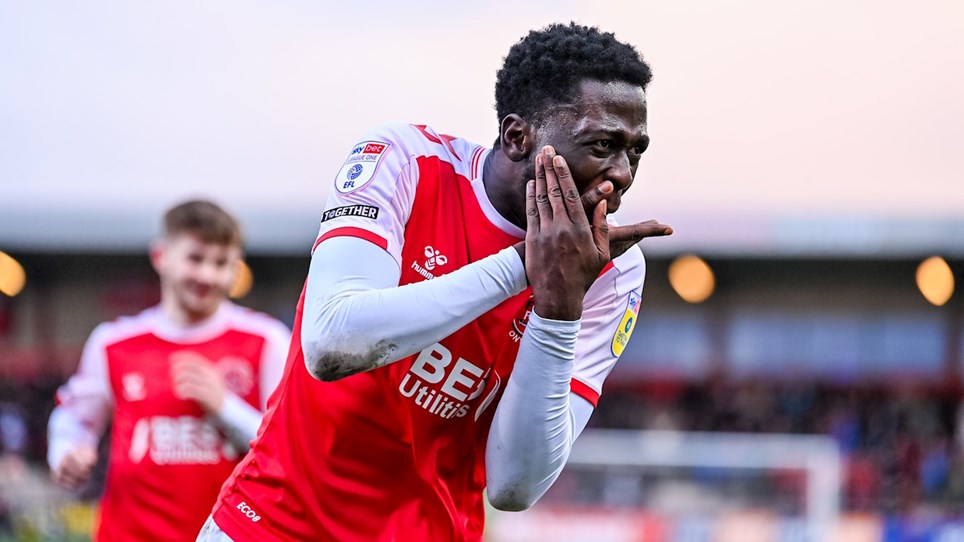