As part of the EFL Week of Action, three Fleetwood Town players have been out in the community helping coach our BTEC students at Poolfoot Farm.

The group from the Community College were shocked when Carl Johnston, Dylan Boyle, and Harrison Holgate turned up to their training session at the club’s training complex on Tuesday and offered to help coach them during their shooting and defending drills.

Two teams were picked by the tutors, with Boyle and Johnston leading one team and Holgate with the other. Coach Mason Seddon then started a shooting drill with players having to run to the edge of the area, take a touch in the D, and then fire an effort on goal trying to beat the student goalkeeper.

It looked so fun that all three players wanted to take part as well, with some efforts being more successful than others, with made the whole group laugh and cheer toward the Town players. After the drills, a short speech was followed by a question-and-answer session with the students who took part on the day.

Kerrie Burke, Sports College Manager, said on the visit: “It was great to have Dylan, Carl, and Harrison come down to our group’s training session today, they instantly made themselves part of the group and I think that made everyone comfortable right from the start. The group really enjoyed the interaction, but we could have done with better weather on the day – that’s for sure!” 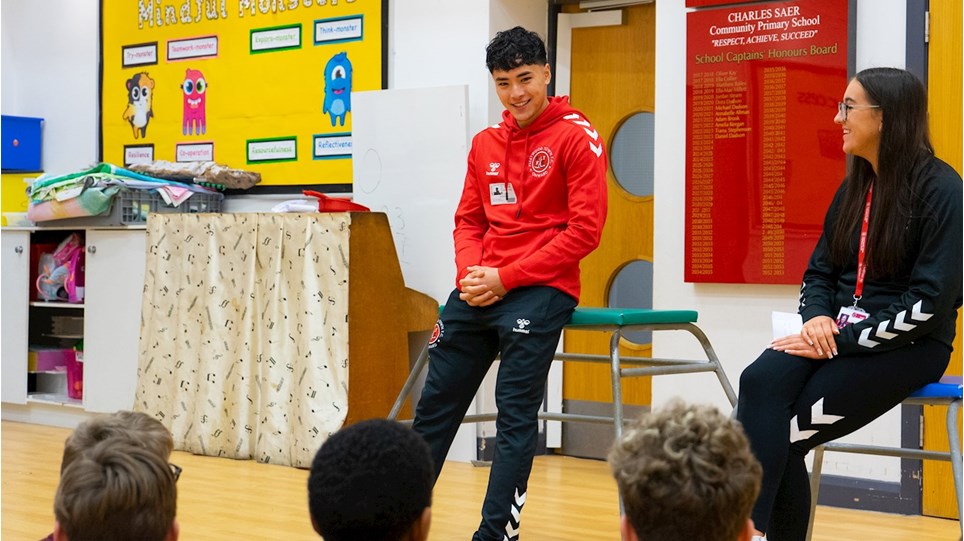 
Winger Phoenix Patterson made his way out into the community on Thursday afternoon as he helped our Community Trust with their Headstart Campaign at Charles Saer Primary school. 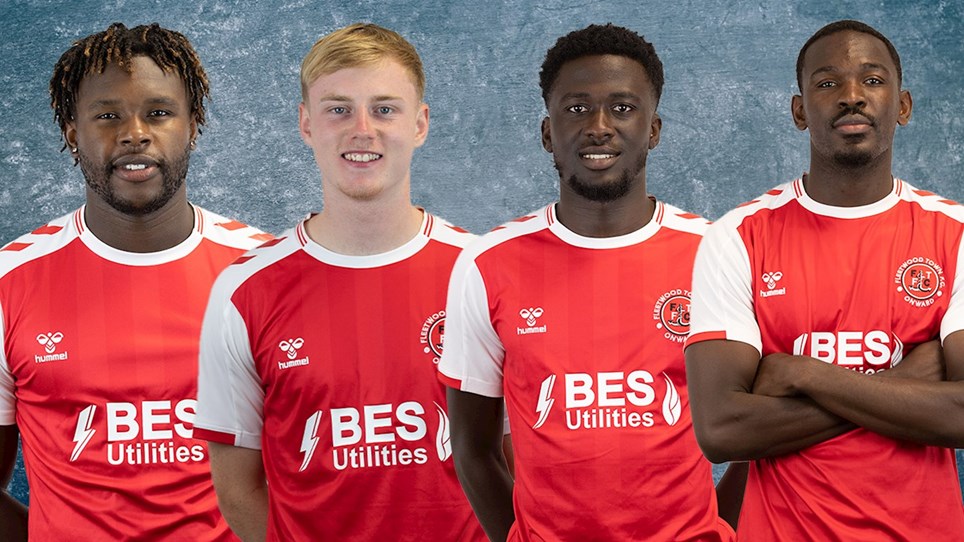 
The Community Trust’s work is linked with four key themes that have been recognised by the Football League Trust; Education, Health & Wellbeing, Sporting, and Inclusion and Youth. 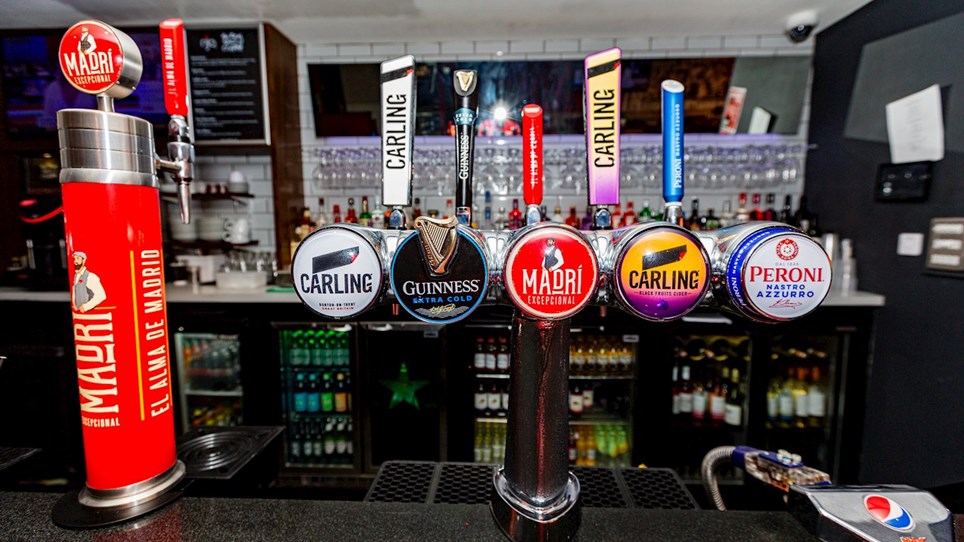 Fancy watching your favourite sporting event this week? Why not get down to Poolfoot Farm! 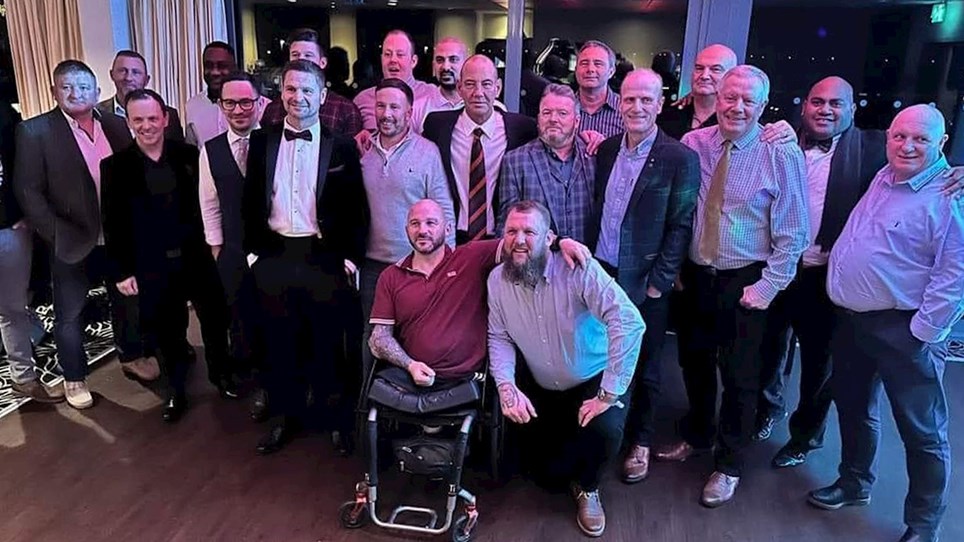 
December saw our annual Armed Forces Community Christmas Ball take place and once again it was a fantastic occasion.