The 37-year-old arrives following a spell as First Team Coach at Scottish Championship side Dunfermline after a playing career spanning almost 500 senior games.

Whittaker started his playing days alongside the new Fleetwood Town Head Coach at Hibernian before playing 150 times for Glasgow giants Rangers. He then made the move down south spending five years with Norwich City.

Welcome to the Cod Army, Steven! 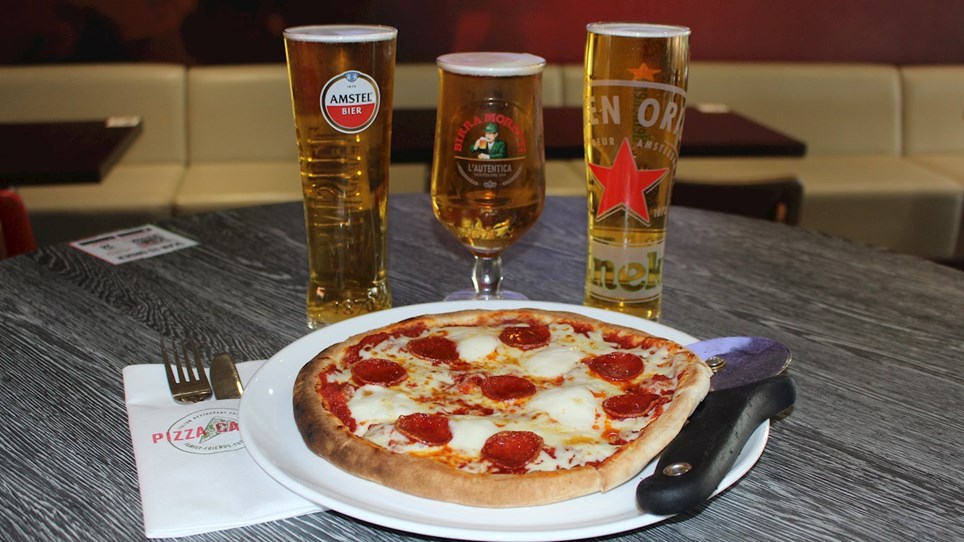 Get the Champions League final pizza and a pint offer tonight!


Get down to Poolfoot Farm and take advantage of this Champions League final special offer at Pizza Calcio which sees customers get a pizza and a pint for just £7.50! 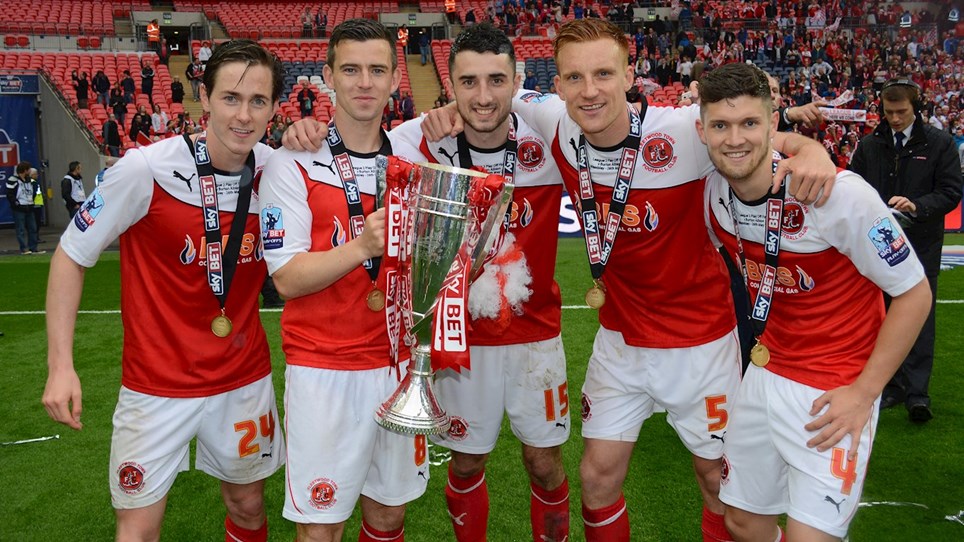 Throwback: Look back on our League Two play-off final win eight years on 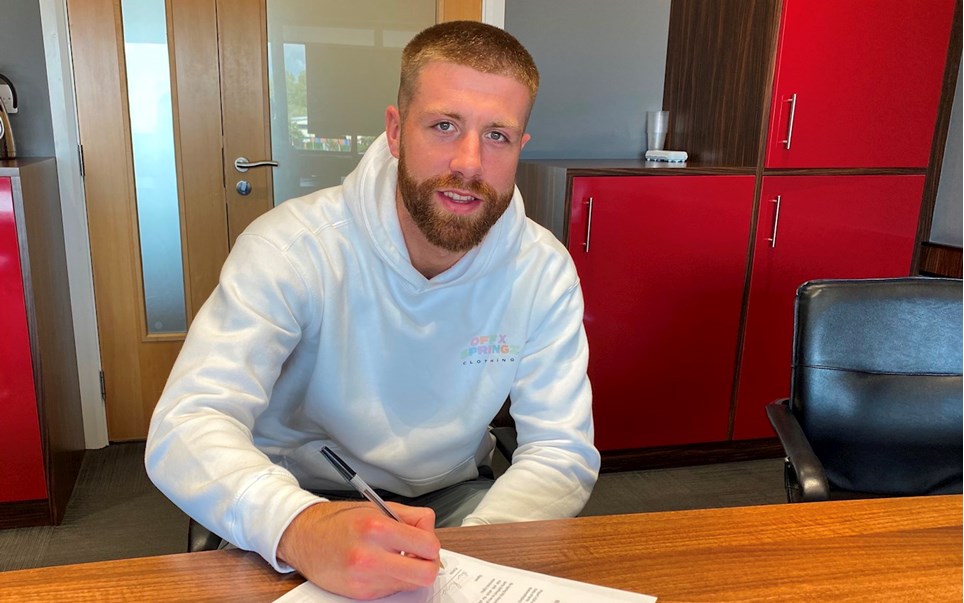 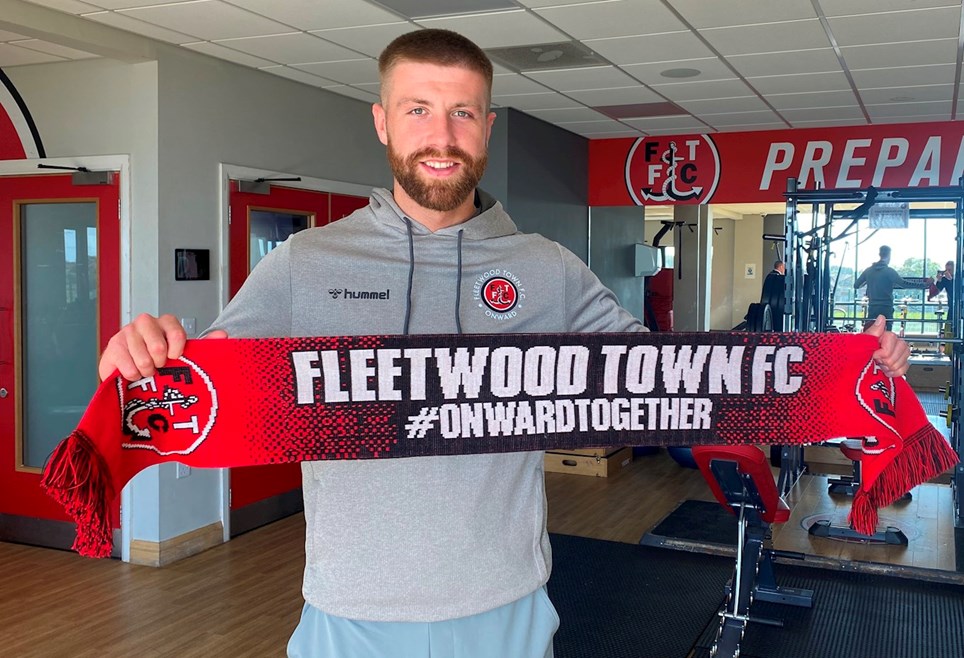 
Fleetwood Town are delighted to announce an agreement has been reached to sign Scottish defender Shaun Rooney.