The Poulton District Primary League returned to Highbury Stadium earlier on this month, with teams ranging from Under-7s all the way up to Under-16s taking part in the annual event to see if their team could finish their respected seasons with some silverware!

It was a hectic two weeks for Fleetwood Town staff and the PDPL committee as games never stopped on the days, they took place as the Under-7s, Under-8s, and Under-9s all had their finals on the opening day, which was Saturday 7 May, a week after Town played their final game of the season against Bolton Wanderers.

Under-10s and Under-11s also had their finals on that weekend to round off the first batch of youth games at the Club’s ground, but the older age groups would be back not long after. Between that Tuesday and Thursday, the week after, the committee saw the Under-14s to Under-16s play their games, with the staff seeing their first 11v11 of the Cup schedule.

That week would end with the Under-12 and Under-13s featuring on the weekend, with some brilliant football being played. Here are the winners of all the competitions:

We would like to congratulate all the players that featured for their respected teams throughout the two weeks – you were brilliant! 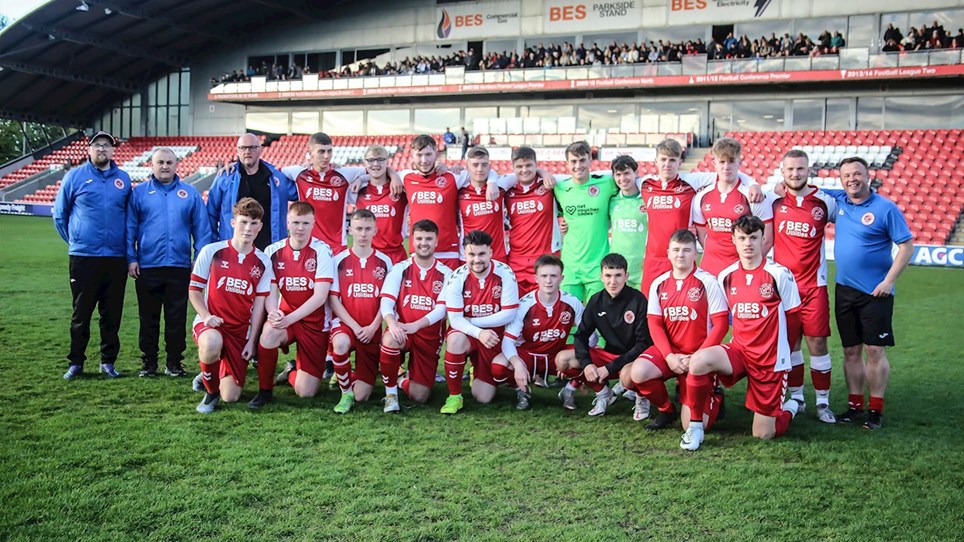 
The club hosted a special event last week at Highbury Stadium as the Fleetwood Town Juniors Under-18s side, who have been together for the last 13 years, played their last game as a team.


It was another successful day at Highbury as the club welcomed the Blackpool & Fylde Sunday Football Alliance (BFSFA) for their divisional cup finals on Sunday. 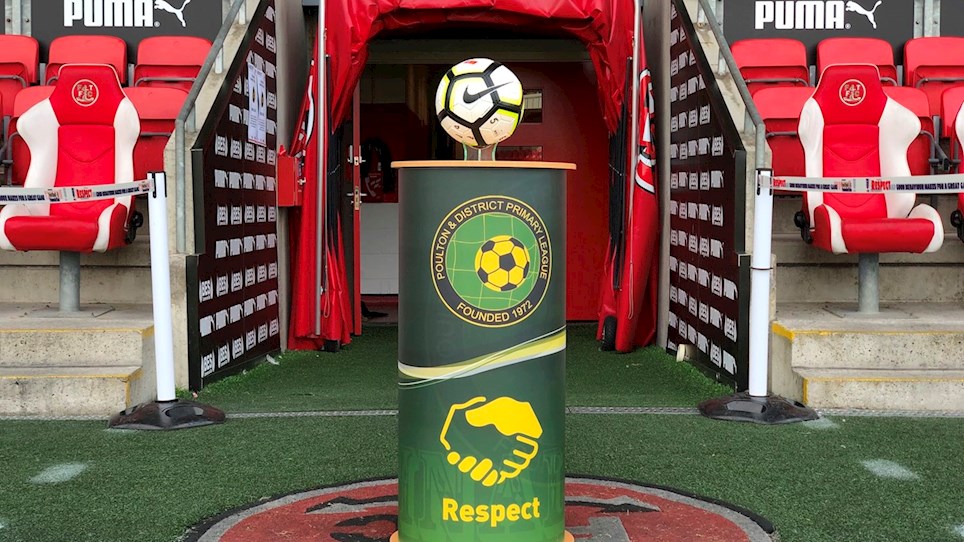 
The Poulton District Primary League Coulton Cup returned to Fleetwood this weekend, with age groups from under 9s to under 16s taking part in the annual event, to see if their team would win the Cup... 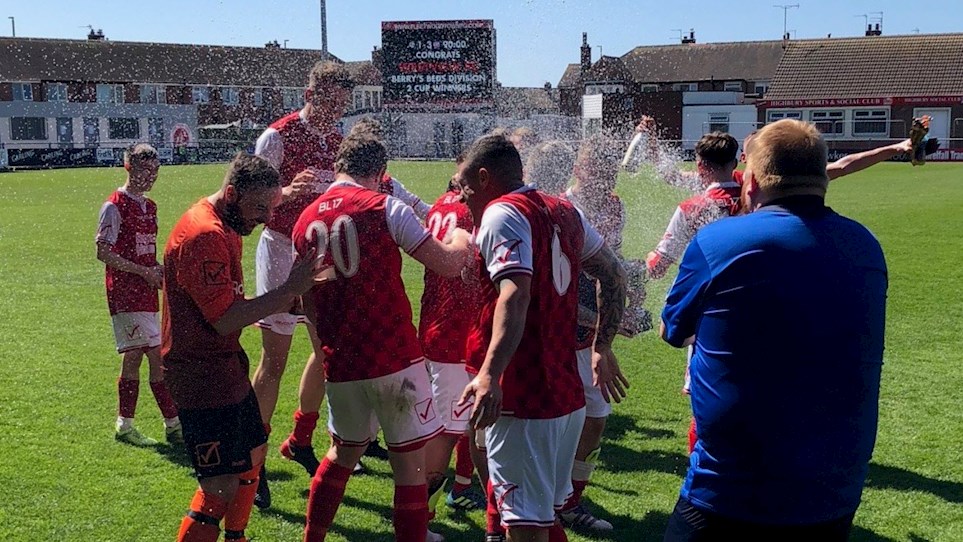 
It was another successful day at Highbury as the club welcomed the Blackpool & Fylde Sunday Football Alliance (BFSFA) for their divisional cup finals on Sunday. 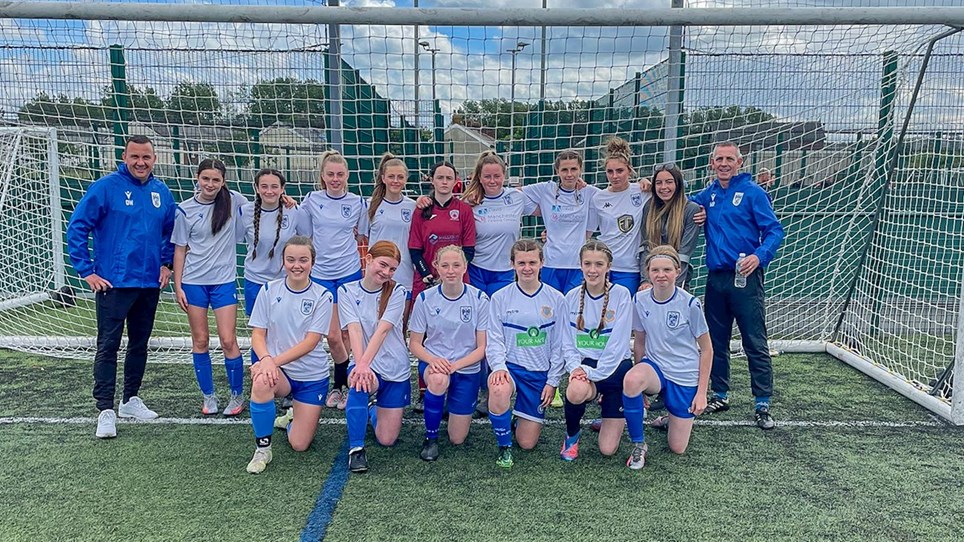 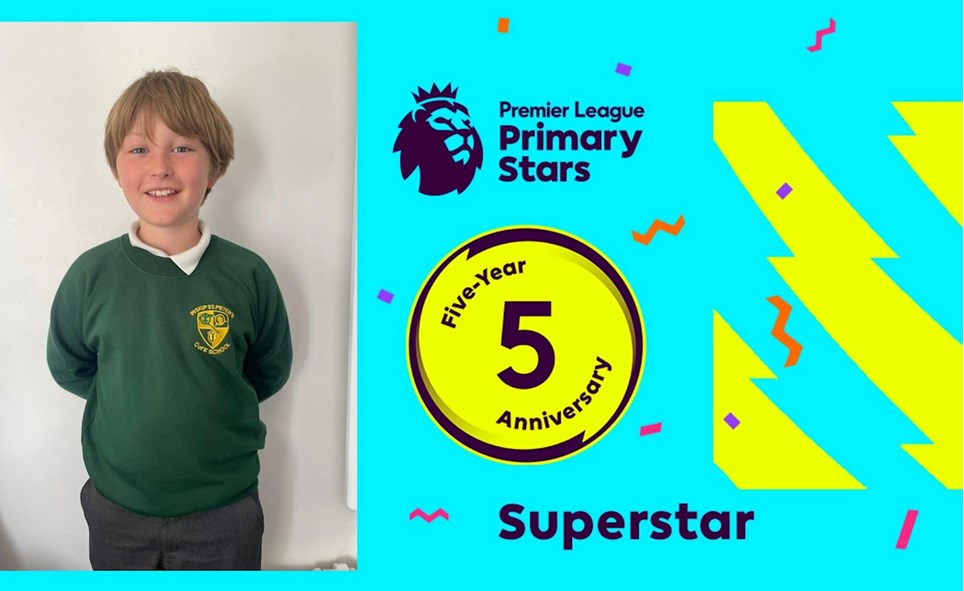 
The Premier League is celebrating five years of its schools’ programme, PL Primary Stars, and our Community Trust have named Noah from Inskip St. Peter’s as their Primary Superstar! 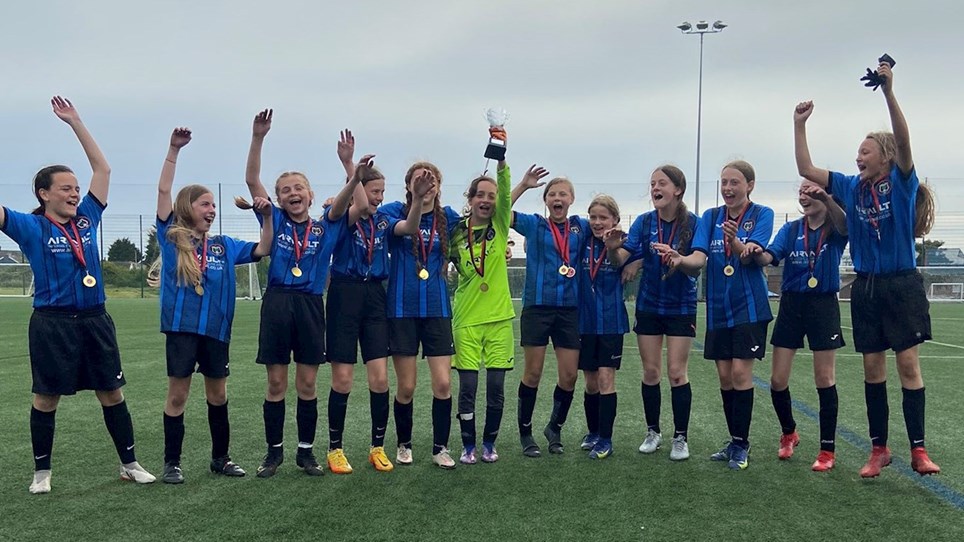 
It was another busy couple of days for the staff at our training complex at the end of last week as they held a Girls Festival for Under-13s and Under-14s teams from all over the North West! 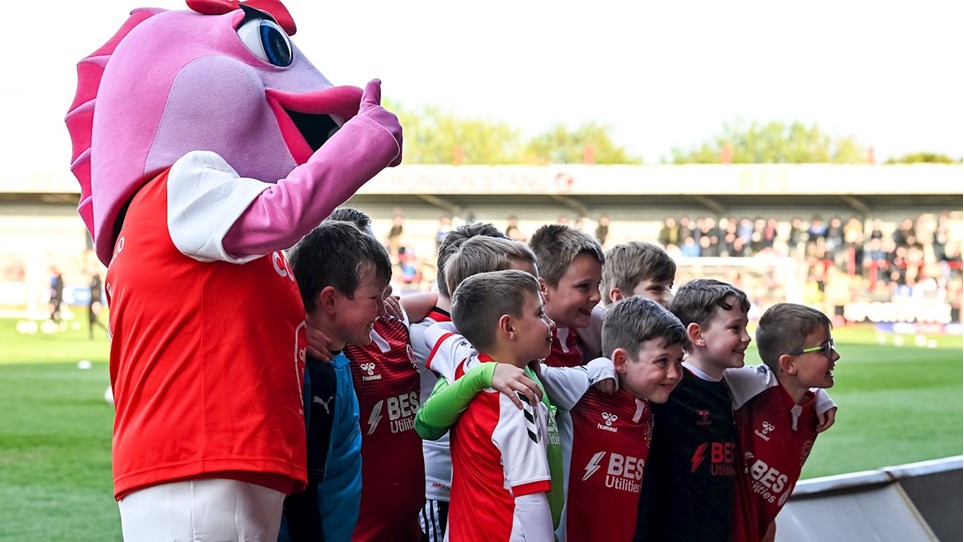 Book your very own mascot experience ahead of the new season


Give your child a chance to have the full Fleetwood Town experience at one of our home games during the upcoming Sky Bet League One campaign by booking into the mascot experience!