With the 2022/23 Sky Bet League One season starting this Saturday, head coach Scott Brown has confirmed his squad numbers ahead of the new campaign.

The Cods have a new captain as Brown is ready to announce Josh Vela will be wearing the armband for the season, with Danny Andrew as his vice-captain.

Town have made seven signings this summer as Brendan Wiredu has been given the number four, Vela at eight, 10 for Callum Morton, Jay Lynch with 13, Promise Omochere at 20, 26 for Shaun Rooney, and Josh Earl with 32.

Some of the Cod Army’s favourites have had number changes this summer as well as Shayden Morris is Town’s new number 7, Paddy Lane is now 11, Cian Hayes at 21, and Toto Nsiala is the new 22. 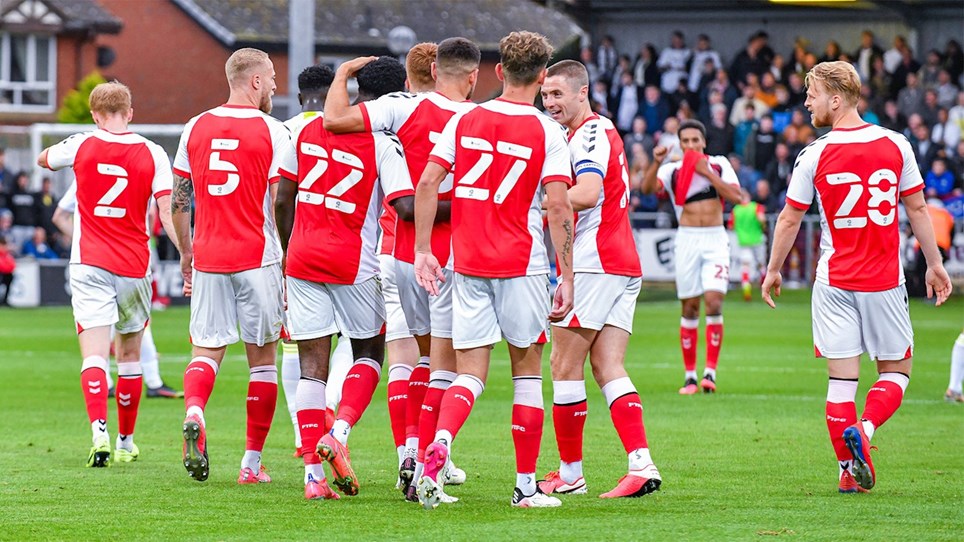 
With the 2021/22 Sky Bet League One season just round the corner, Head Coach Simon Grayson has confirmed his squad numbers ahead of the new campaign. 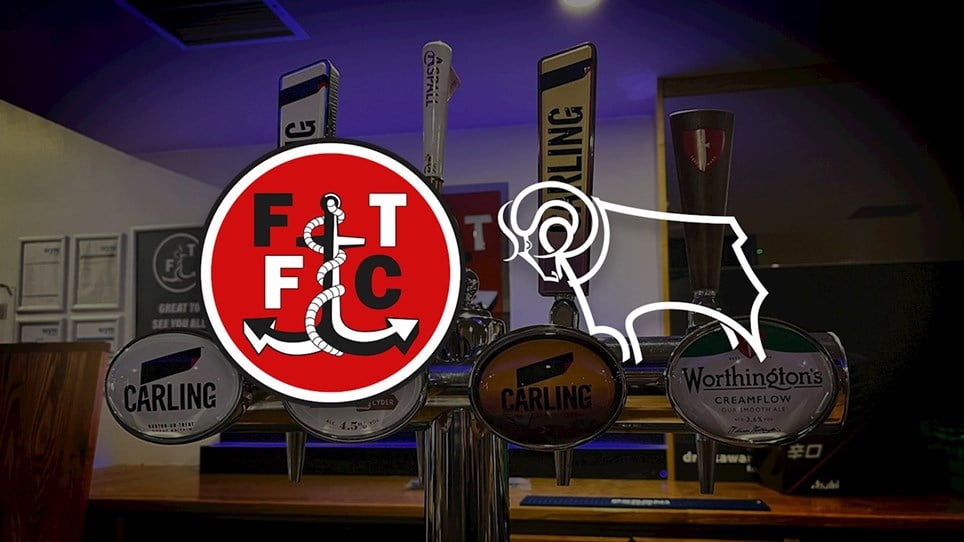 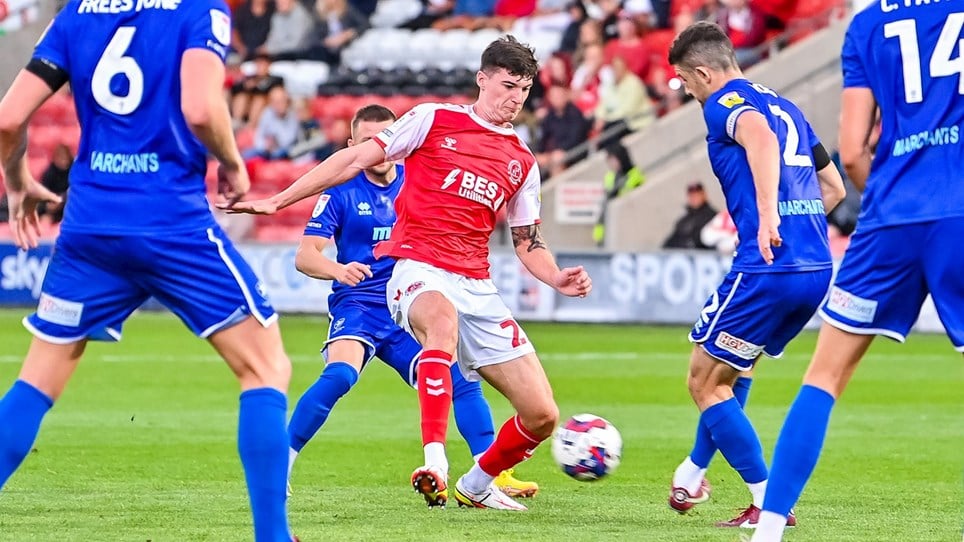 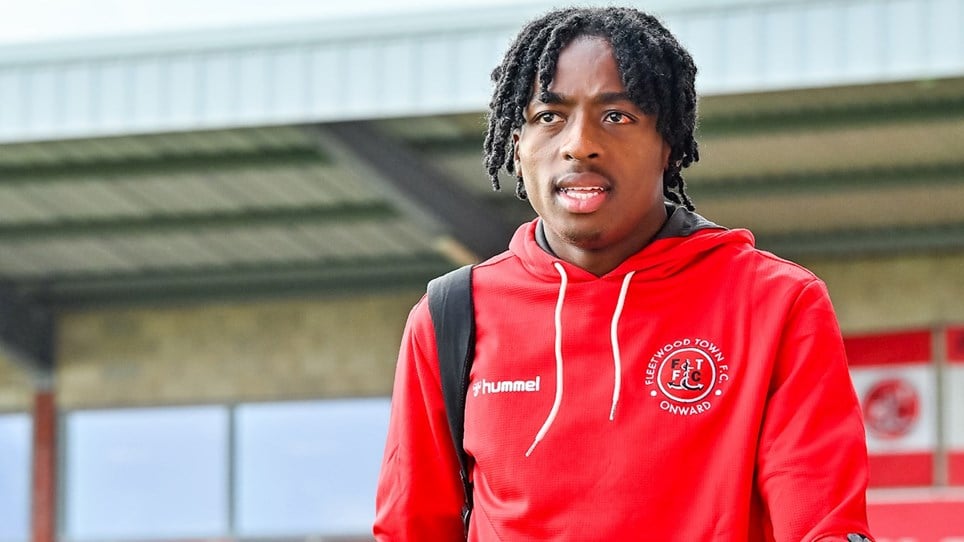