Fleetwood Town’s latest summer signing Promise Omochere has spoken to the Club following signing a three-year-deal with the Cod Army.

After five-years at League of Ireland side Bohemians, Town’s new striker can’t wait to hit the ground running and get in front of the home fans this weekend.

The 21-year-old sat down with the Club after putting pen to paper. Here's what he had to say:

“It’s a great feeling to have signed for the Club. The move has been on the table for a few days now and I am just happy now it’s over the line and can’t wait to meet the lads.

“With the move, I was away with Bohemians in Germany for pre-season and we played against Union Berlin who play in the Bundesliga and from there, after the game my agent messaged me saying Fleetwood are interested and from there, things moved quickly and got more serious.

“It has been a mad three days with going home, coming over here to meet the Club and things then happened really quickly. There has been a lot of feelings and emotions over the last few days, but this move really excites me!”

On the new challenge ahead…

“It is sad leaving my old team, Bohemians as I was there for five-years so it’s going to be a good challenge.

“Moving away was something I was looking to do to make my next step in football and now I am going to be living alone for the first time and it’s a challenge I am ready for.

“I am intrigued to see what happens and just excited to hit the ground running with the season only a week away now!” 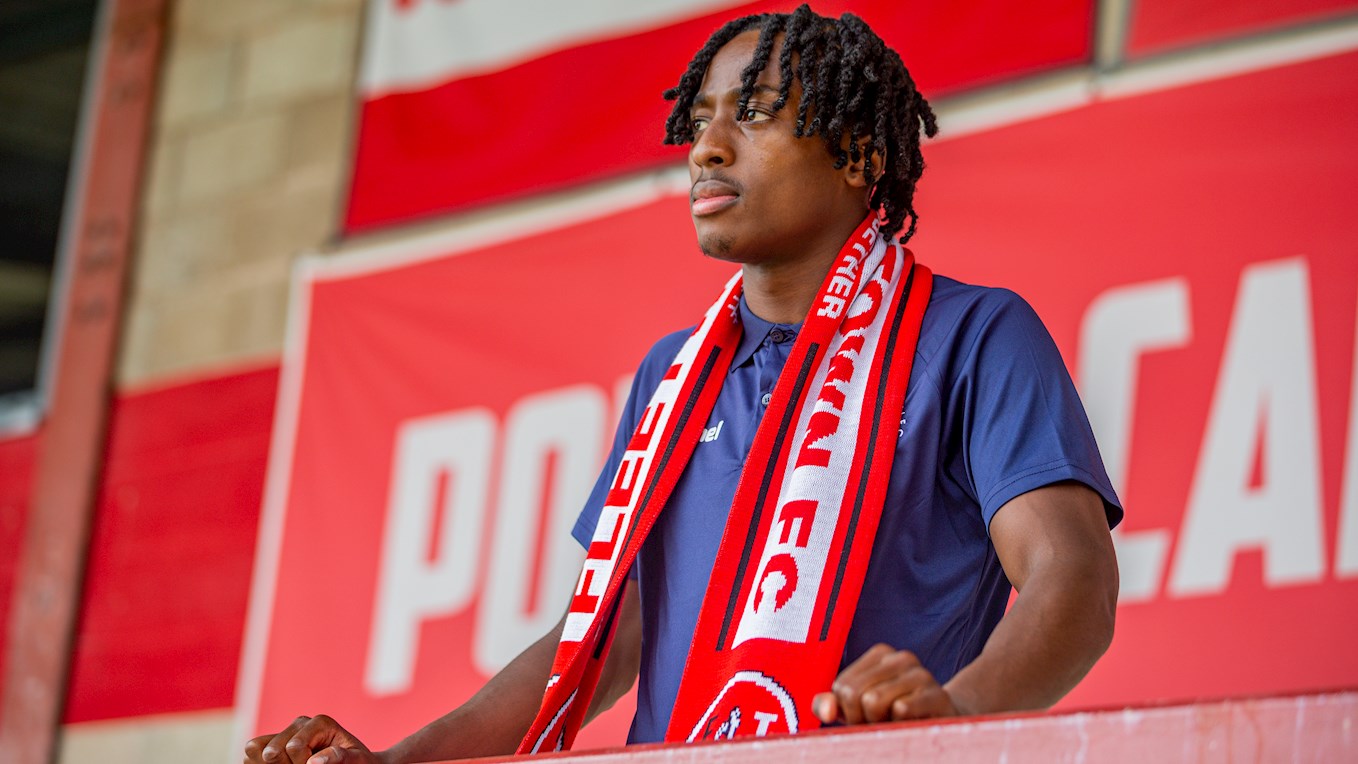 Talking about the type of player fans will see…

“I grew up watching him [Scott Brown] play for Celtic as I know he’s a legend over there and for him to be my manager now, it’s exciting and hopefully I can learn a lot from him during my time here.

“I am a forward who can play up top or play on the wings, with my preferred position being up front scoring the goals. I am a powerful forward with pace and I hope I can bring something different to this side and score goals and help the team.

“There’s plenty of competition in this squad and that’s healthy for us all. We will all be pushing each other and ultimately that’s going to help the team give 100%.”

WATCH PROMISE & THE FLEETWOOD TOWN PLAYERS THIS WEEKEND AS THEY HOST DUNDEE UNITED AT HIGHBURY STADIUM IN A PRE-SEASON FRIENDLY!

Click HERE to buy your tickets for the game! 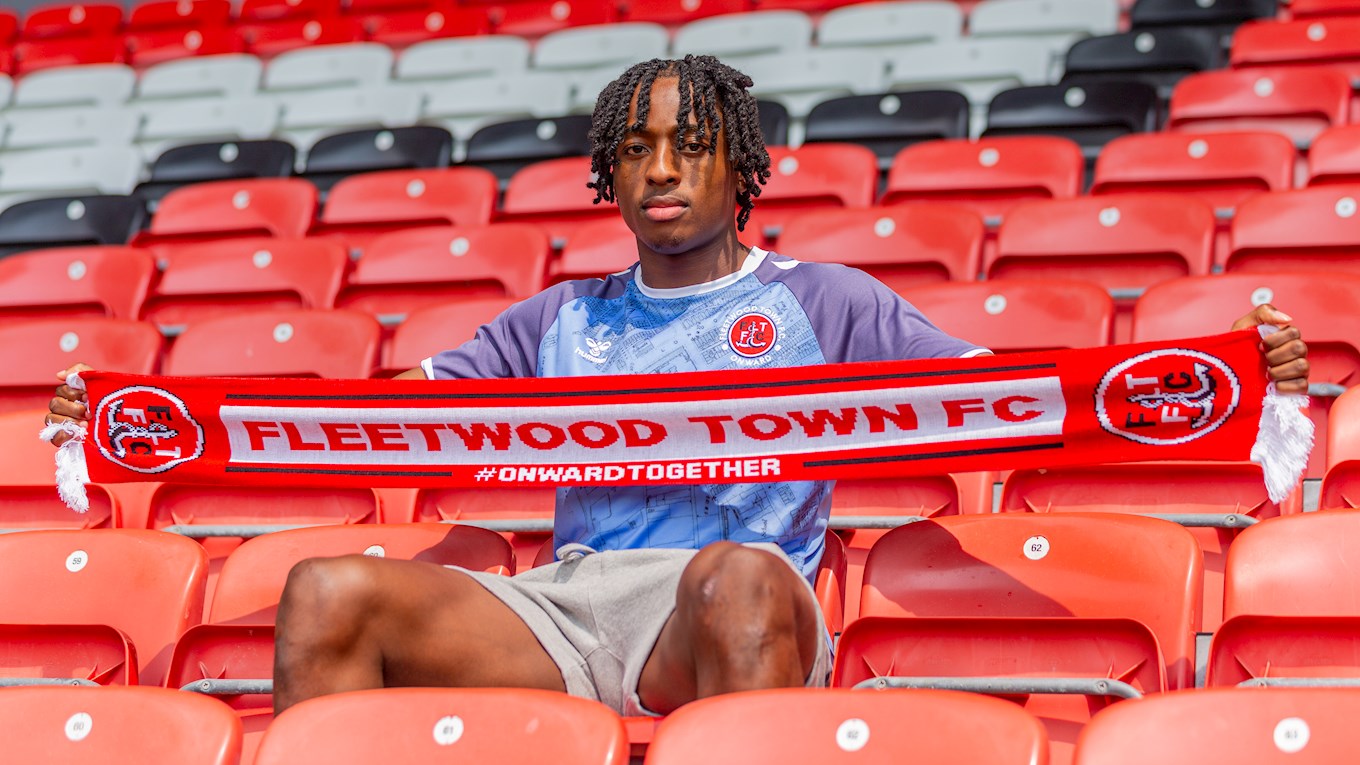