Liam Jessop has been taking part in the FTIFA Pro-Experience programme at Poolfoot Farm, and is now looking forward to his trial at non-league side, Kendal Town.

The 16-year-old made the move from Gibraltar earlier this year after signing up to the FTIFA Pro-Experience programme and continues to make strides forward whilst in the UK.

Jessop has made appearances for his national side at Under-17s and Under-21s level, and now wants to push on with opportunities that are coming the youngster’s way.

“I have played for the Gibraltar Under-17s and Under-21s.”

The FTIFA player added: “Playing for my home nation was unbelievable. We played against some tough and physical opponents but overall, it was a fantastic experience and now’s the time to crack on and learn more about my game here at FTIFA.

“This will allow me to learn about my game and learn about how to conduct myself off the pitch by eating like pro and also preparing like a pro ahead of matches.

“My aspiration for the next six-months is to play men’s football and get some experiences playing here in England to take my game to the next level and ultimately work towards hopefully getting a professional contract.” 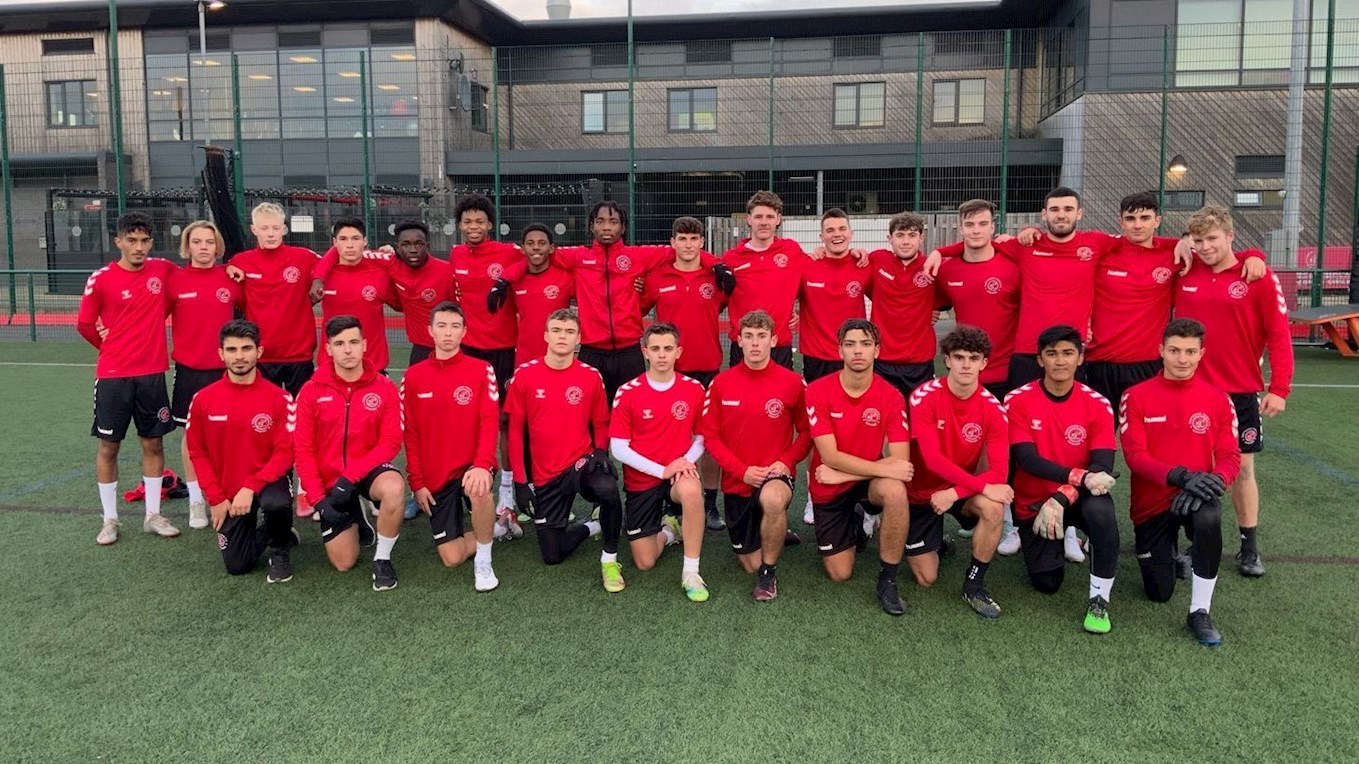 With impressing on and off the field, Gibraltar international Jessop has been given the chance to play for non-league side, Kendal Town at the Parkside Road Stadium.

“This season I am going to be playing at Kendal Town, who play in the North West Counties Premier Division. I am going to learn a lot this season and hopefully this can lead me to getting that pro-contract.

“For those who are looking to come on the FTIFA programme, I would really recommend getting involved. Make sure if you’re here, you’re paying attention, be yourself and taking advantage of what is on offer here at this amazing place.”

Michael Horsfall, FTIFA Operations Manager reported: “Liam has proven his ability to meet the challenges set at Under-19s level and we at FTIFA are excited to see his development in the men’s game in non-league football whilst at Kendal Town.

“I am sure if Liam is given the opportunity next season, he will push on to the next stages of his footballing journey.”

If you are interested in potenitally making your mark in the U.K, or even abroad, you can contact us by email via info@ftifa.co.uk. You can also check out the programmes that we offer HERE. We look forward to hearing from you!