Fleetwood Town face Lincoln City on Saturday 19 February at Highbury in Sky Bet League One, and we have all you need to know ahead of the 3pm kick-off in our match preview.

Stephen Crainey’s Cods will be looking to bounce back from their defeat to Cheltenham Town at the Jonny-Rocks Stadium last time out, which ended 2-0 to the Robins and make it five games unbeaten at home on Saturday.

In terms of the unbeaten streak at Highbury, it started with a 1-0 win over Rotherham United, thanks to an Anthony Pilkington goal in the dying seconds, with the previously mentioned draws against Plymouth, Cambridge, and MK Dons following that. 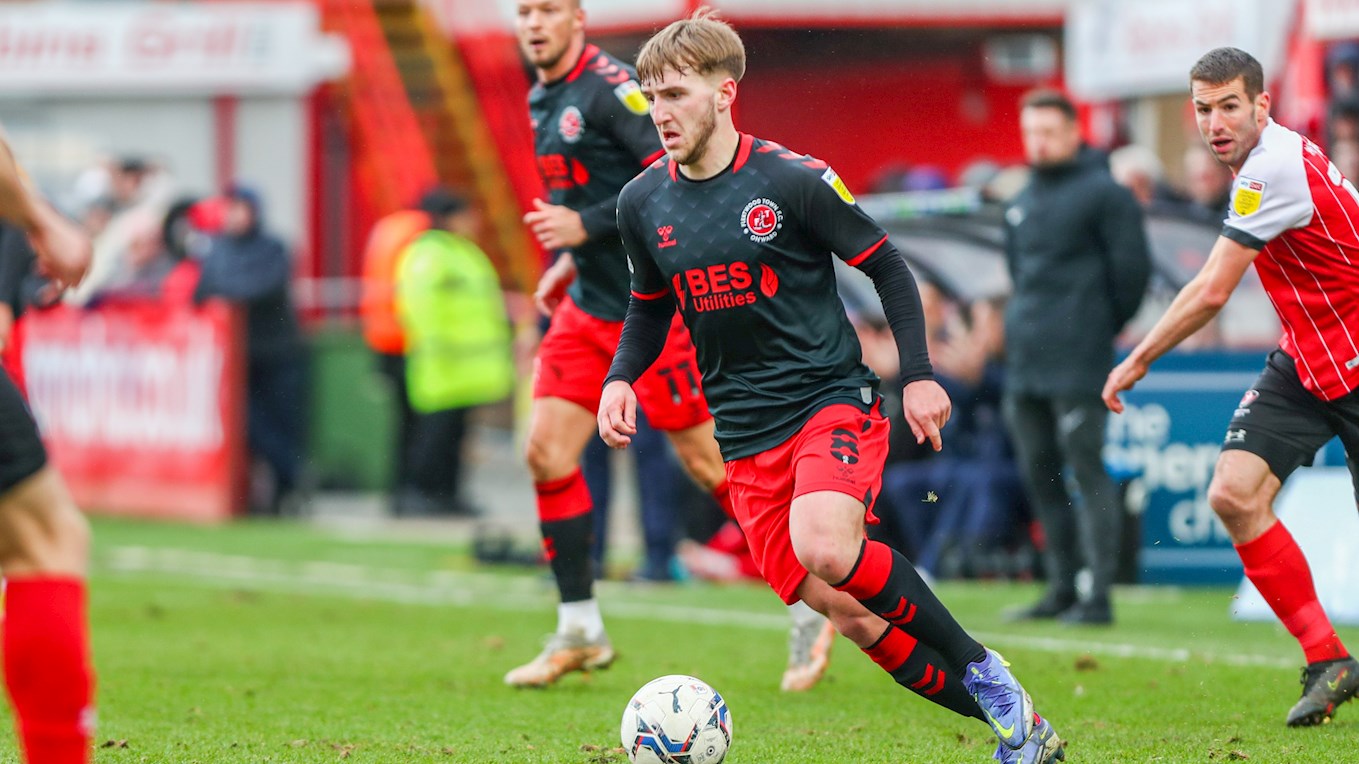 The Imps currently find themselves in 17th in the League One table after their most recent result, which was a narrow 1-0 loss to Doncaster Rovers last Saturday at Home.

Most of the action happened in the last 10 minutes of the game when Dan Gardner found the back of the net in the 80th minute for Donny, and to add insult to injury, Lincoln saw Joe Walsh sent off with two minutes left in the game after receiving two yellow cards.

In the game before, they spilt the points when they welcomed Wycombe Wanderers to Lincolnshire. Liam Cullen opened the scoring for the home side five minutes in, but the Chairboys pulled it back to level terms just before the final whistle through a Christian Forino Joseph effort. 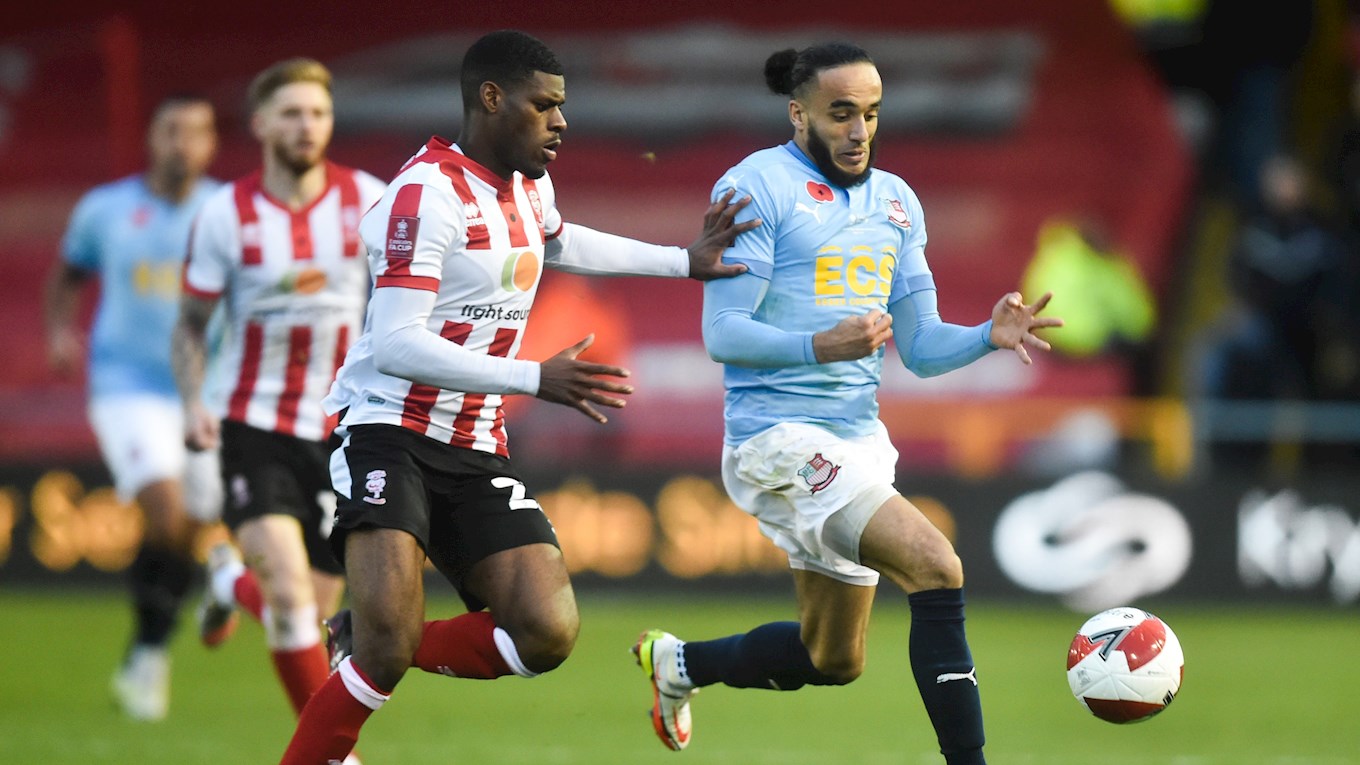 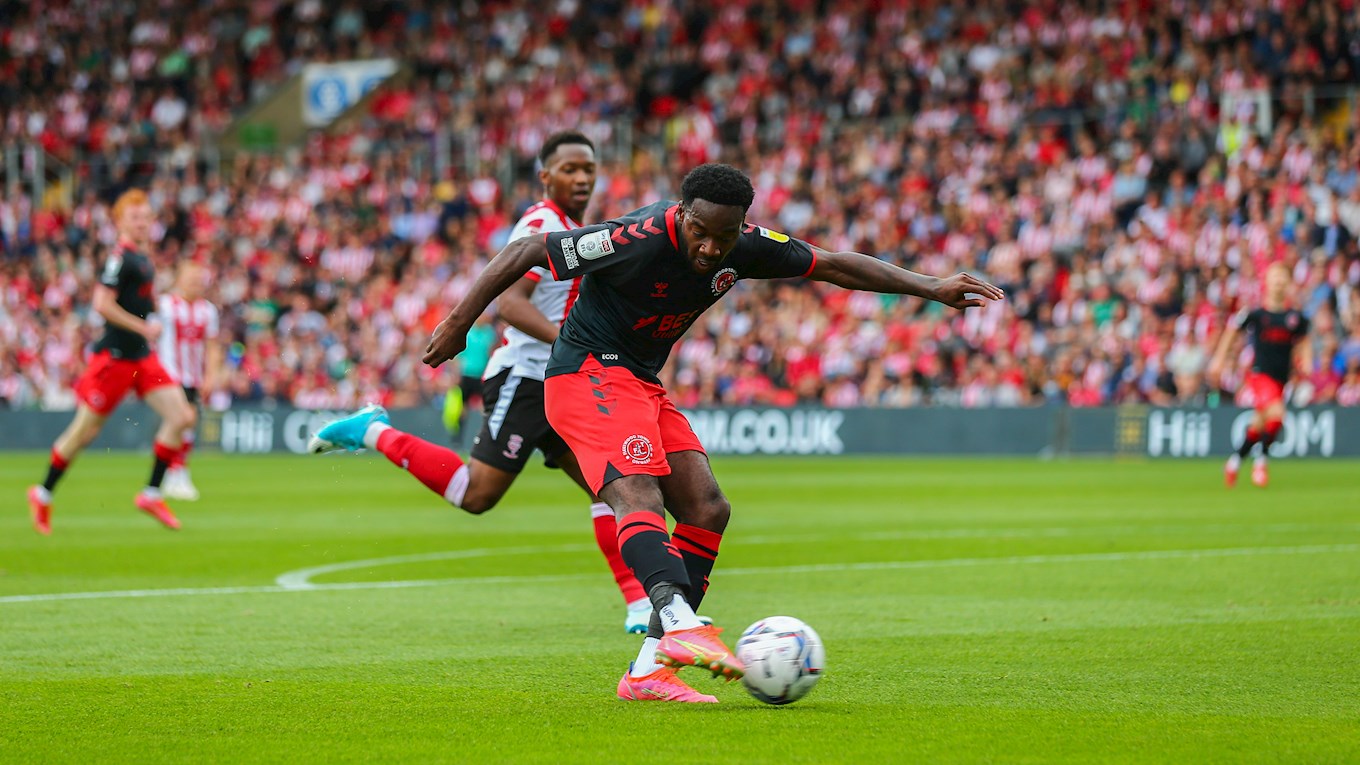 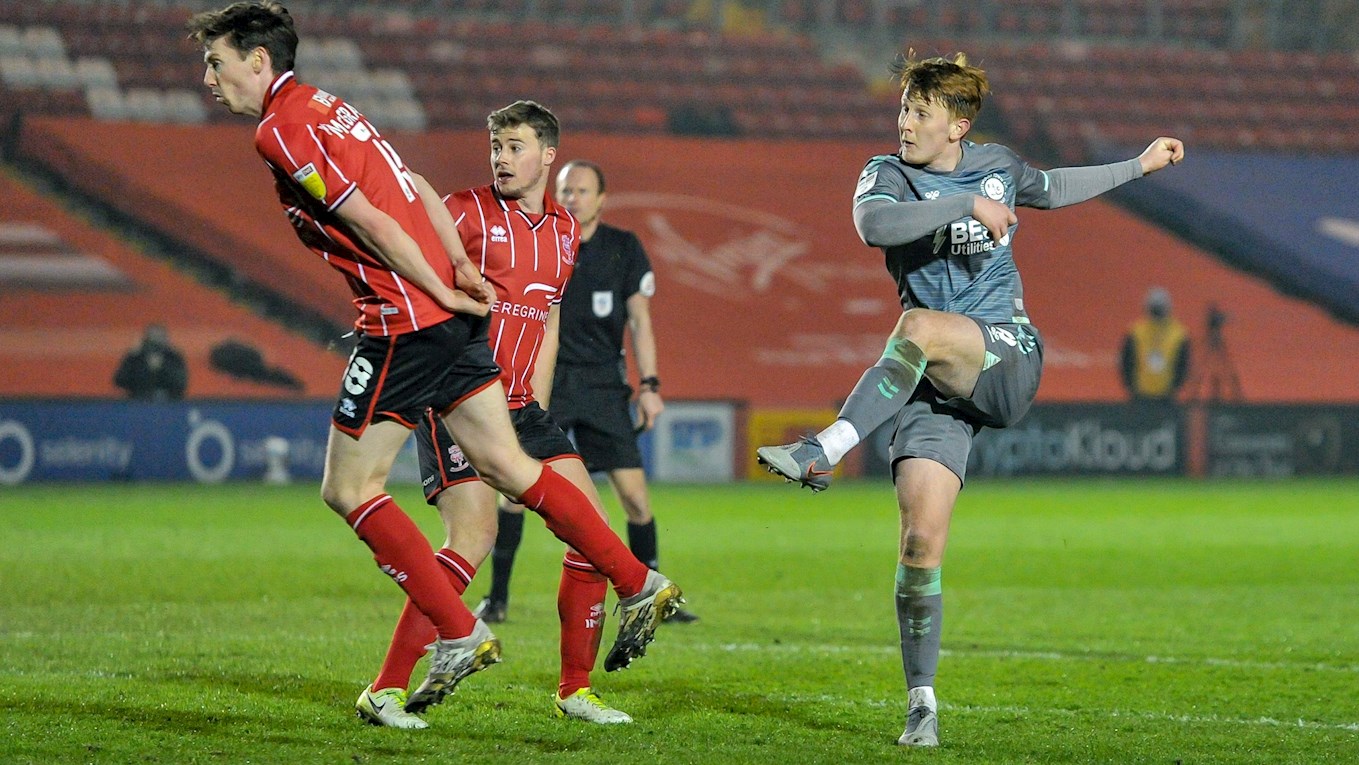 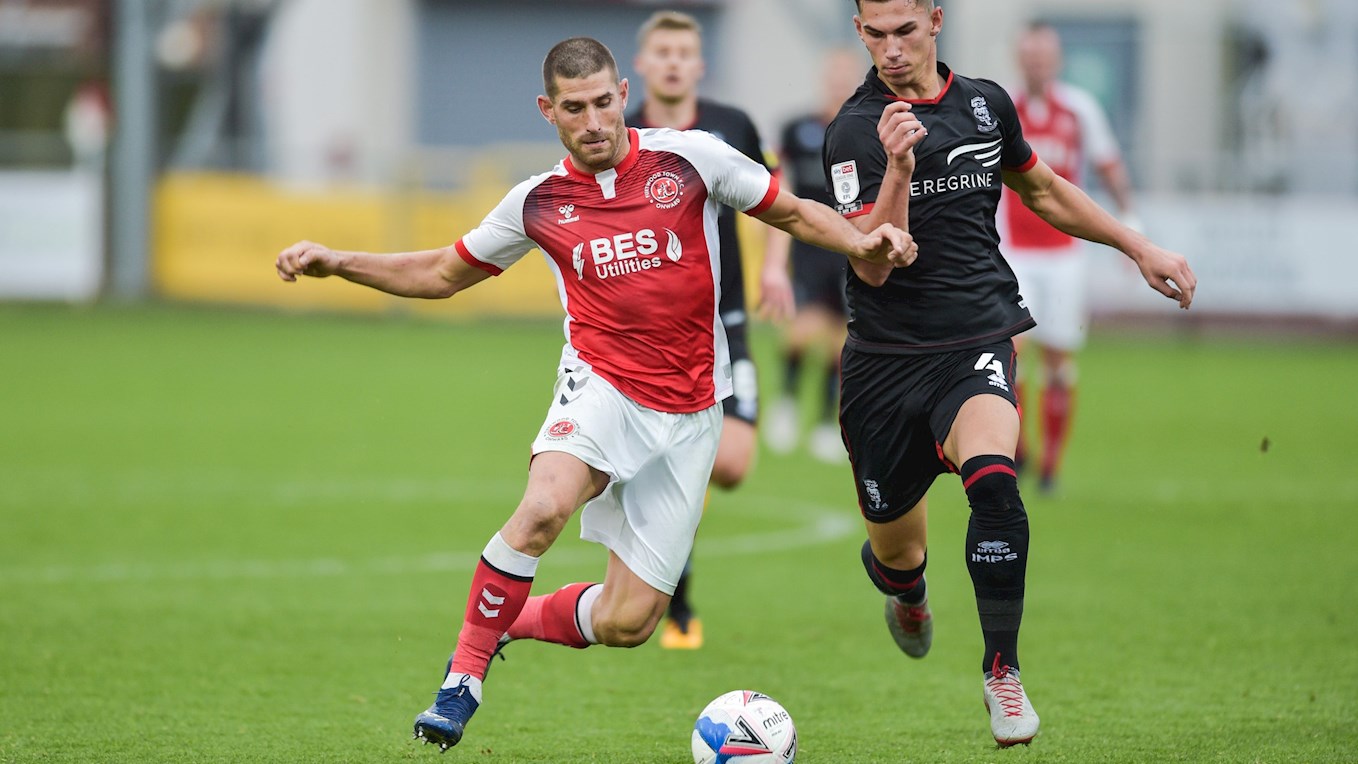 Head Coach Stephen Crainey spoke to the press ahead of his side’s Sky Bet League One clash against Lincoln City at Highbury on Saturday afternoon. Here is what he had to say in his interview:

“It is going to be a really tough game, Lincoln are an expansive side but it’s a challenge that we are looking forward to and, hopefully, we can come away with the win in the end. We are where we are in the league, and we need to focus on climbing up the league which I know we will.

“We treat every game the same, you’ll be sick of hearing the same answer off me, but that’s who I am. I don’t want to get carried away by saying ‘we have to beat this team because they are close to us’ and ‘we need to beat that team because of this’ as I don’t want that mentality. I want us to focus on every game as if it was the same and Saturday is no different so may the best team win.

“There are no excuses in terms of the pitch; at the end of the day, it’s 11v11 and whoever plays the better football will win the game and we want that to be us. Against MK Dons the other week, the pitch wasn’t great but listen, it is what it is like a lot of pitches up and down the country are in the same boat. We’ll prepare a team that will play the pitch, play the game, and the occasion, and hopefully, we can win the game.” 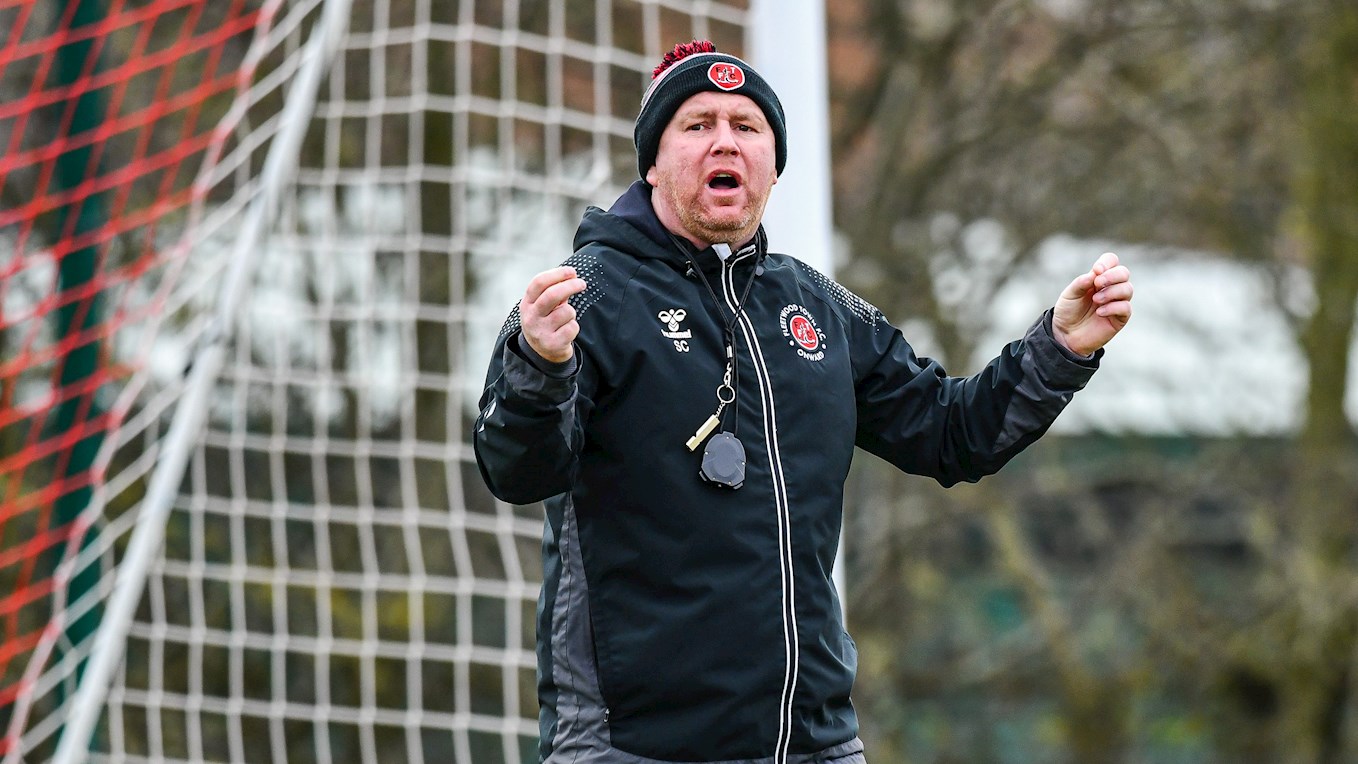