Fleetwood Town are set to face Ipswich Town at Portman Road on Friday 2 December, and we have all the information you need to know ahead of the 7:45pm kick-off in our match preview. 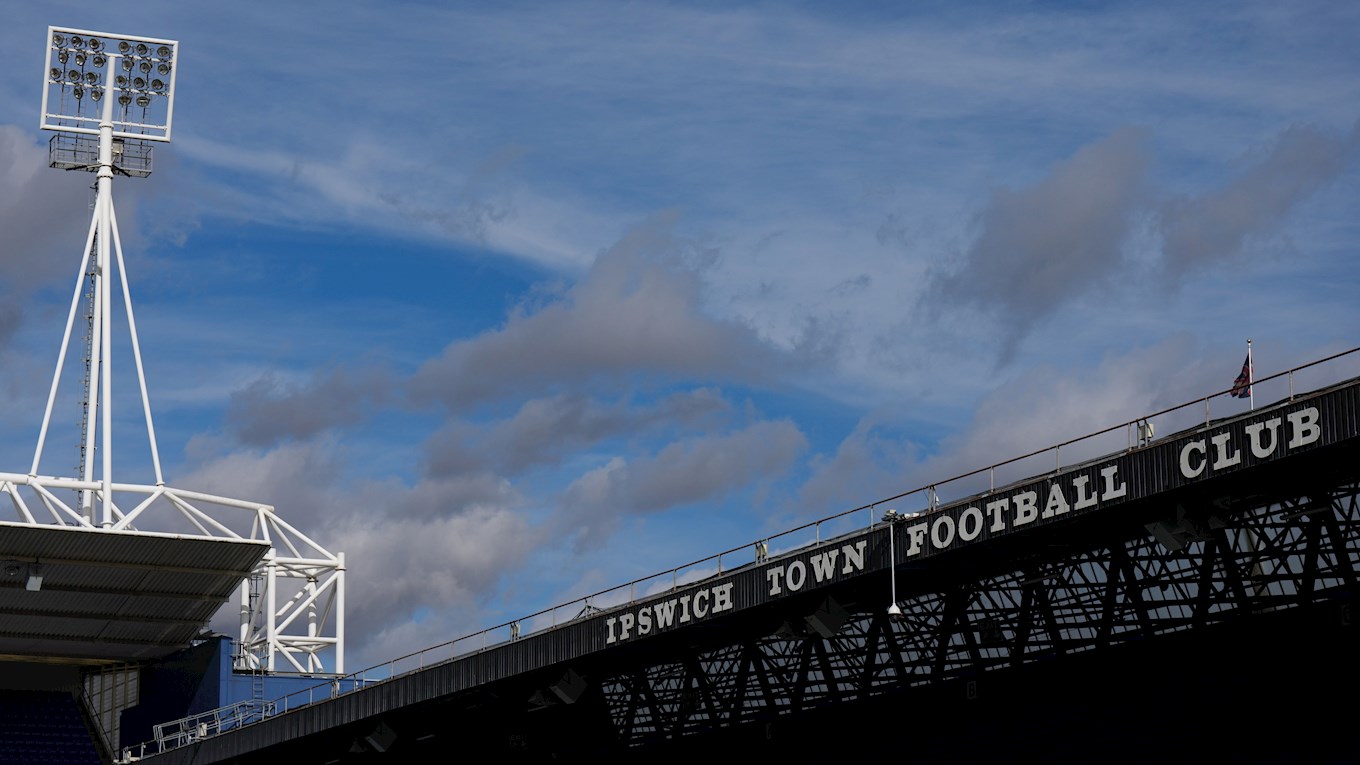 Scott Brown’s side head over to Ipswich in good spirits after securing their spot in the Third Round of the Emirates FA Cup in their last outing after beating National League South side Ebbsfleet United 1-0 at the Kuflink Stadium last Sunday afternoon.

In the televised fixture, it was Town that came out on top as a swift counter attack midway through the second half saw Ged Garner drive into acres of space before picking out the bottom right corner, scoring the only goal of the tie.

In the game before, Fleetwood suffered a cruel last-minute defeat to Bolton Wanderers at Highbury in mid-November. A magic moment mid-way through the first half from Carlos Mendes Gomes wasn’t enough to earn Town anything on the day against the Wanderers, as the fixture ended in a 2-1 win for the visitor’s courtesy of late goals by Conor Bradley and Oladapo Afolayan. 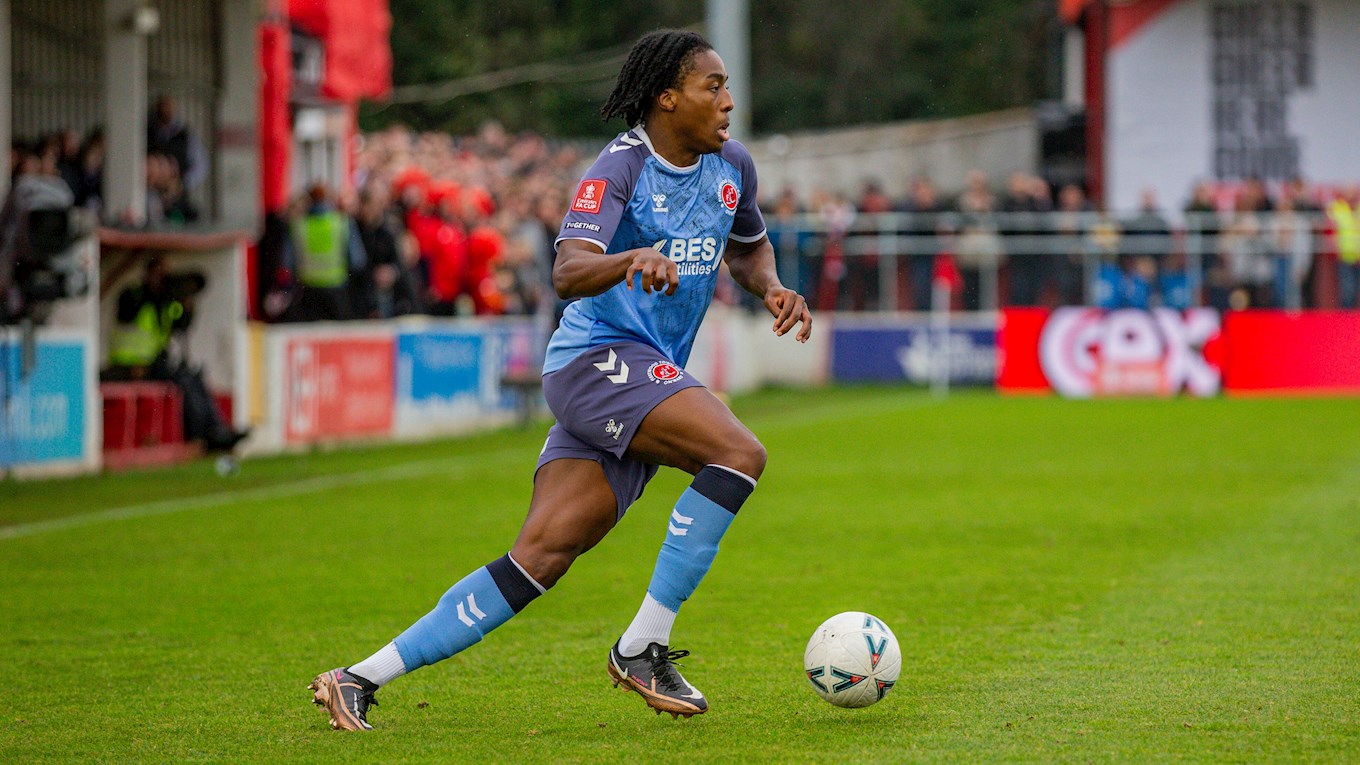 It’s fair to say the Tractor Boys are flying high in the division this season as they find themselves in second position, only behind Plymouth Argyle, and are on a five-game unbeaten streak in the league beating Derby County, Port Vale, and Exeter City in that run.

Much like Town, it was FA Cup action last time out for Kieran McKenna’s men and they put on a show for the crowd at Portman Road that day as they managed to overcome non-league side Buxton 4-0 that day with Conor Chaplin bagging a brace - Gassan Ahadme and Kayden Jackson also got on the score sheet in that comfortable win.

Before this, a home tie in the Papa Johns Trophy was on the cards and they had to host Portsmouth, which didn’t turn out the way Ipswich would have wanted. A goal before the half-time break by Dane Scarlett put the tie in Pompey’s favour, with Zak Swanson putting a nail in the coffin ahead of full-time, meaning McKenna and his side would drop out of the competition. 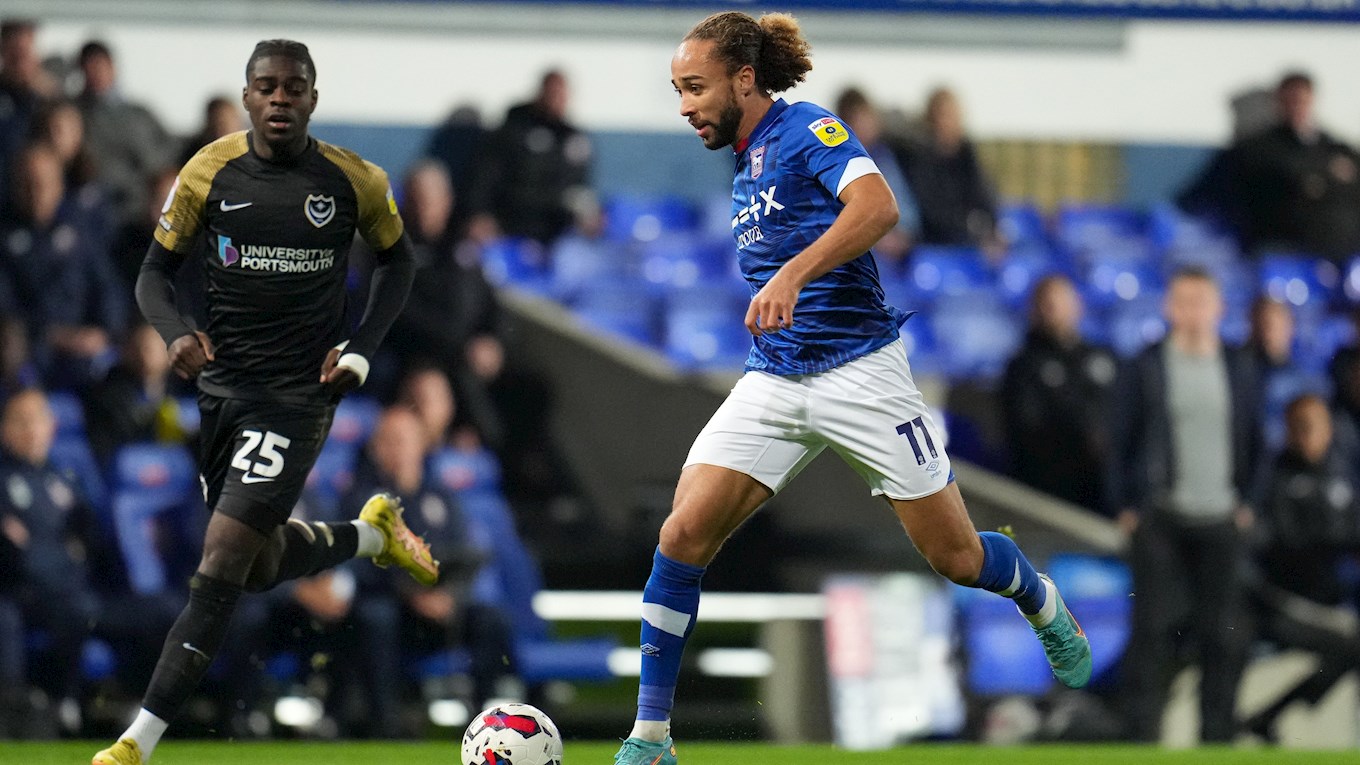 Head coach Scott Brown spoke to the press on Wednesday afternoon ahead of his sides under the lights clash against Ipswich Town at Portman Road - here’s what he had to say.

“We’ve had five days, which is miles better than playing Saturday-Tuesday to try and get things organised, but we’ve had enough time. It’s going to be a hard game for us, but we have to understand our game plan and stick to the structure that we are going to end up playing – we’ve gone away from home and picked up some good results this season.

“We’ve watched Ipswich quite regularly and I like the way they play; they press the ball high up the park and are possession-based, with three centre-halves who are calm on the ball. Their midfielders want to support and help score goals, with their strikers and wingers also wanting to cause problems in any game.

“I spoke to Kieran [McKenna] at the start of the season about a couple of players and you can tell by the way he speaks about football, that he’s got a great understanding of the game. He’s a young coach who wants to learn and strives to be the best he can and that’s shown as he’s had a fantastic start so far.” 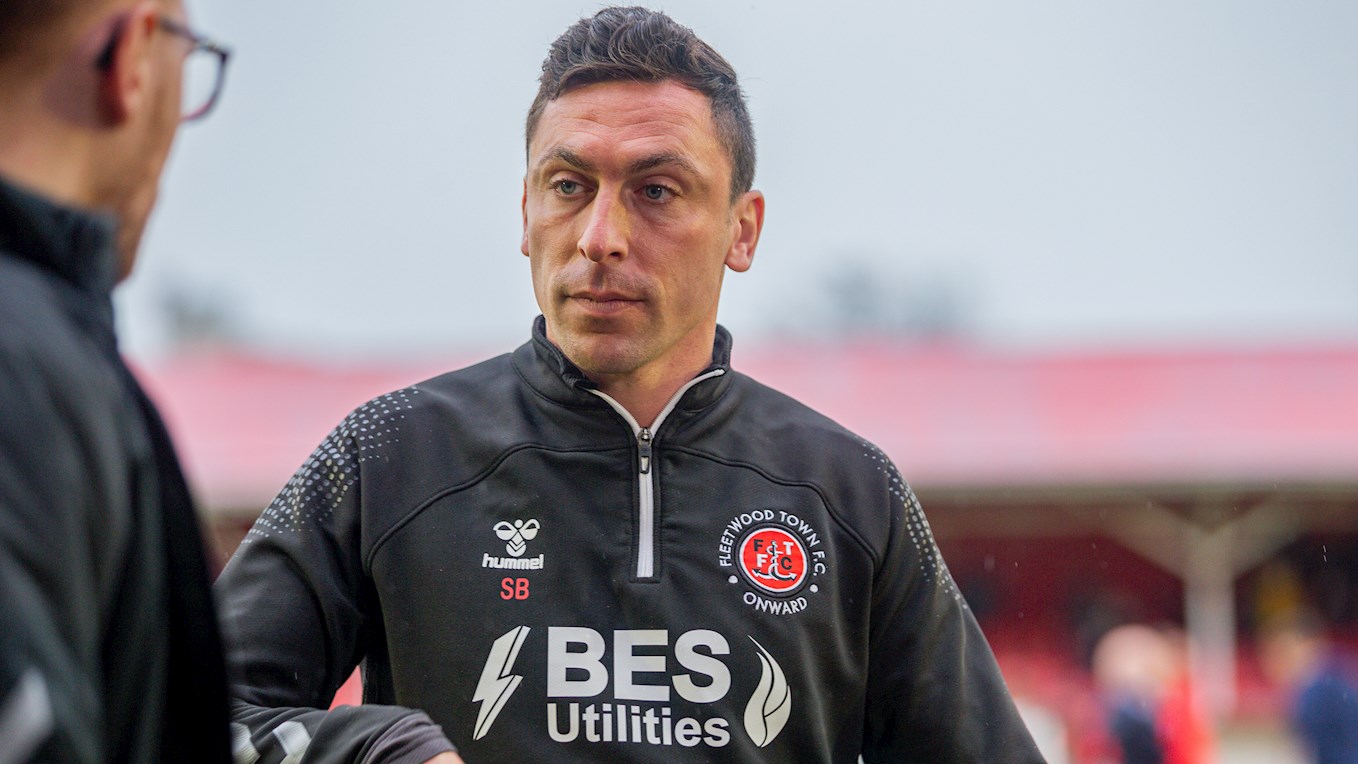 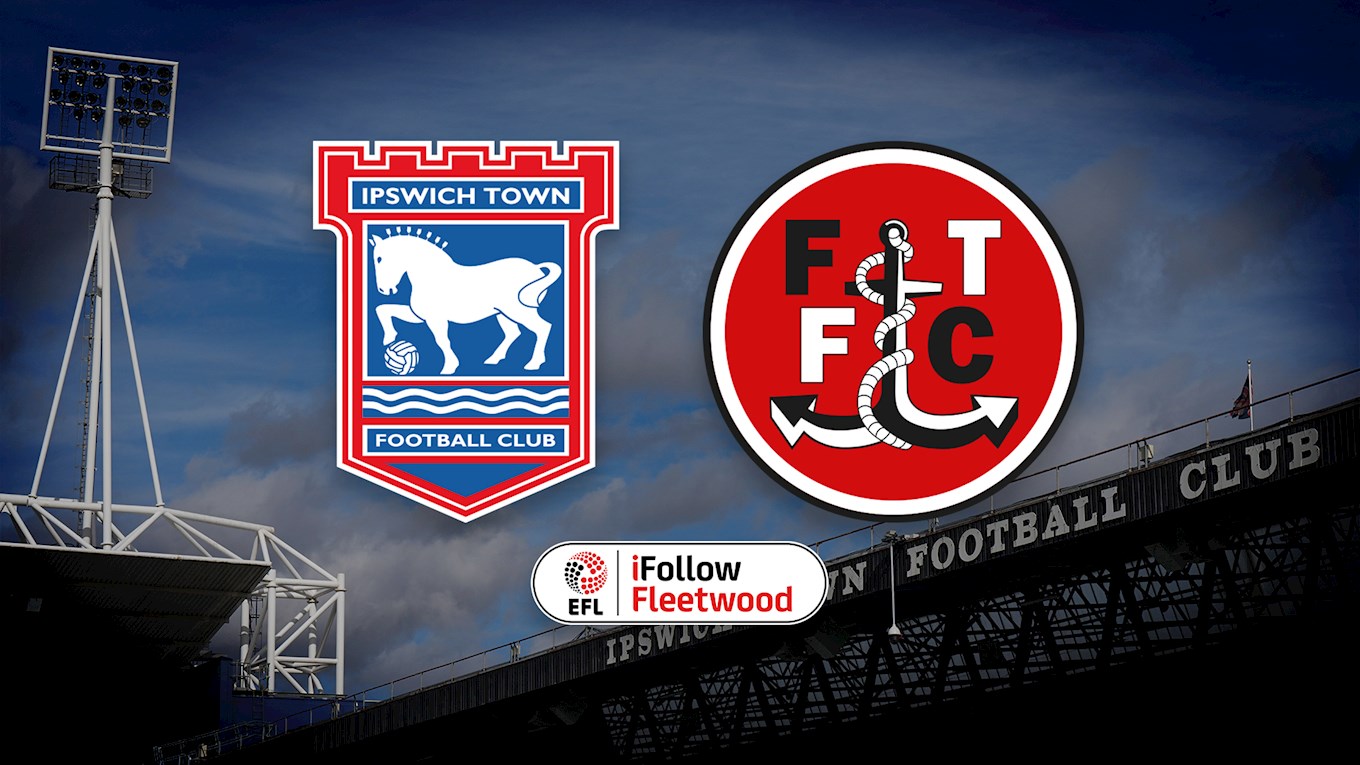