It was tournaments galore at Fleetwood Town’s training complex, Poolfoot Farm, this summer with more than 225 teams participating to be crowned champions in their respected age groups!

With the success of the Lionesses in the most recent Women’s UEFA Euros, there was plenty to shout about when young aspiring girl footballers – ranging from Under-7s to Under-15s- took to the pitch.

We’d like to say a huge congratulations to our winners in the summer festivals, and thank those who came and took part. We hope to see you back next summer! 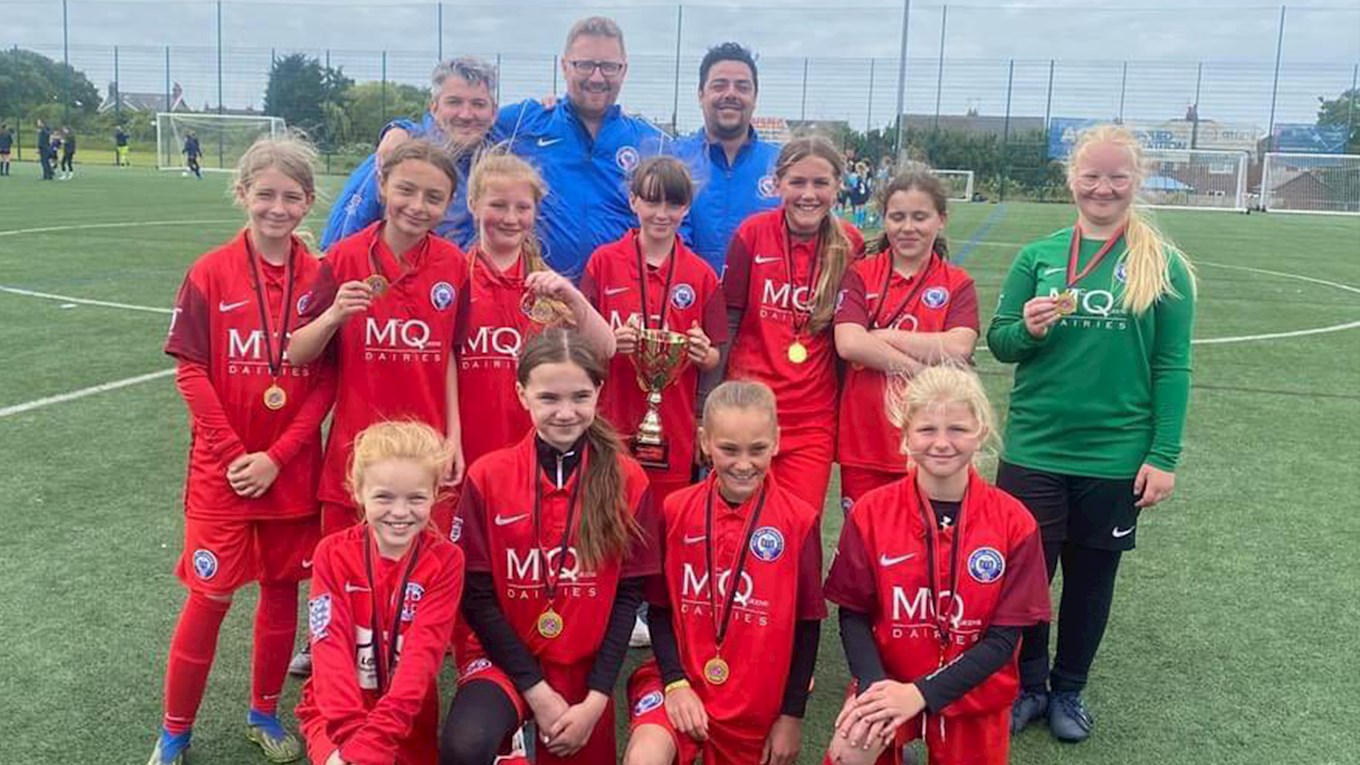 In the mixed age groups, over 125 teams graced the astro-turf pitches at Poolfoot Farm. It saw some amazing football on show from the Under-7s to the Under-16s, and once again Poolfoot Farm would like to congratulate the winners, and to all the teams who participated in the month of July.

Poolfoot Farm are looking to announce dates for their Summer Festivals in 2023 in the upcoming weeks, so stay tuned as places will be booked quickly! If you have any questions, please email jamie.hargreaves@fleetwoodtownfc.com.