Fleetwood Town face Bolton Wanderers on Saturday 30 April at Highbury in Sky Bet League One, and we have all you need to know ahead of the 12:30pm kick-off in our match preview. 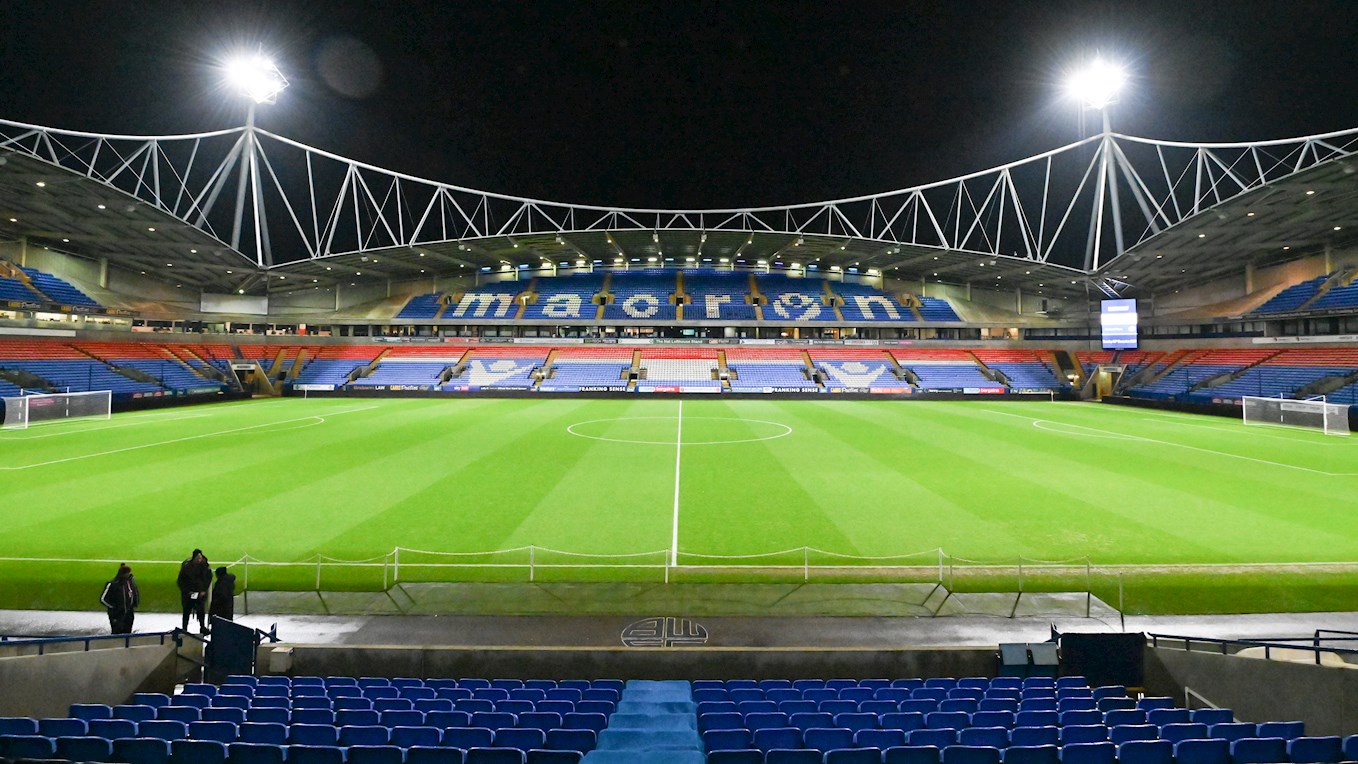 With the final day of the season looming, Town will be looking to bring home all three points to secure survival in League One as they travel to the University of Bolton Stadium to face the Trotters.

Last time out, the Cods fell to a heart-breaking 3-2 defeat to Sheffield Wednesday at Highbury as two quickfire goals from Lee Gregory cancelled out goals from Callum Camps and Joe Garner from the first half and helped complete the Owls’ forwards’ hat-trick at the same time.

Before that, it was a hectic end to a clash against AFC Wimbledon, again at Highbury, as J.Garner came off the bench to convert what was a weird free kick, given up by Wombles goalkeeper Nik Tzanev. He calmly passed the ball into the bottom right to cancel out Luke McCormick’s opener to secure a point at home. 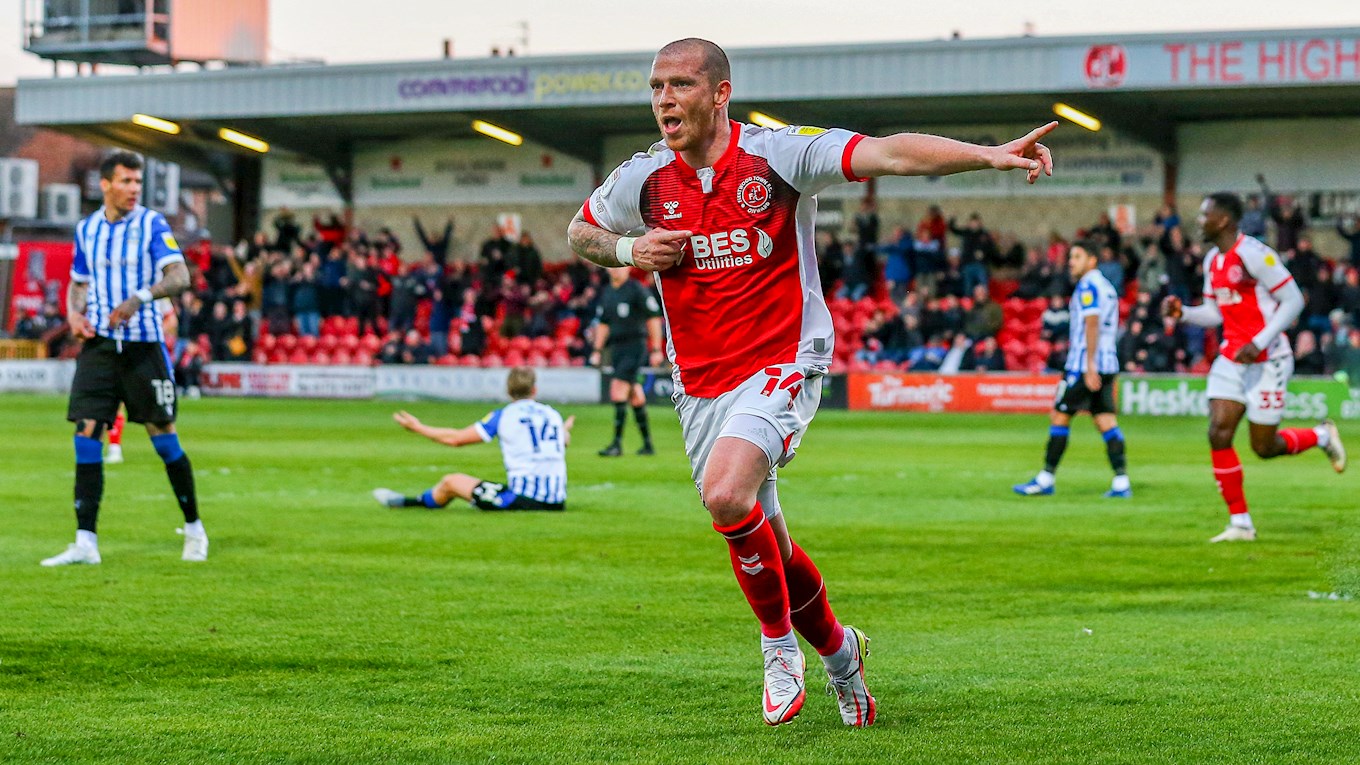 Bolton head into the last game of the season on a seven-match unbeaten streak, with the side winning all their last three games. In their last outing, they came out on top in their clash against Cheltenham Town as they beat them 2-1 at the Jonny-Rocks Stadium.

They were two goals to the good after Kieran Sadlier and Amadou Bakayoko netting and, even though Aaron Ramsey scored just before the end, it would just be a consolation goal as the Trotters took home all three points.

A 3-1 win over Accrington Stanley came before this, and it was an action-packed game from start to end. Oladapo Afolayan scored the opener, with Jon Dadi Bodvarsson scoring the other two. Jay Rich-Baghuelou did all find the back of the net for Accy, but a red card for Rosarie Longelo stopped their charge for an equaliser. 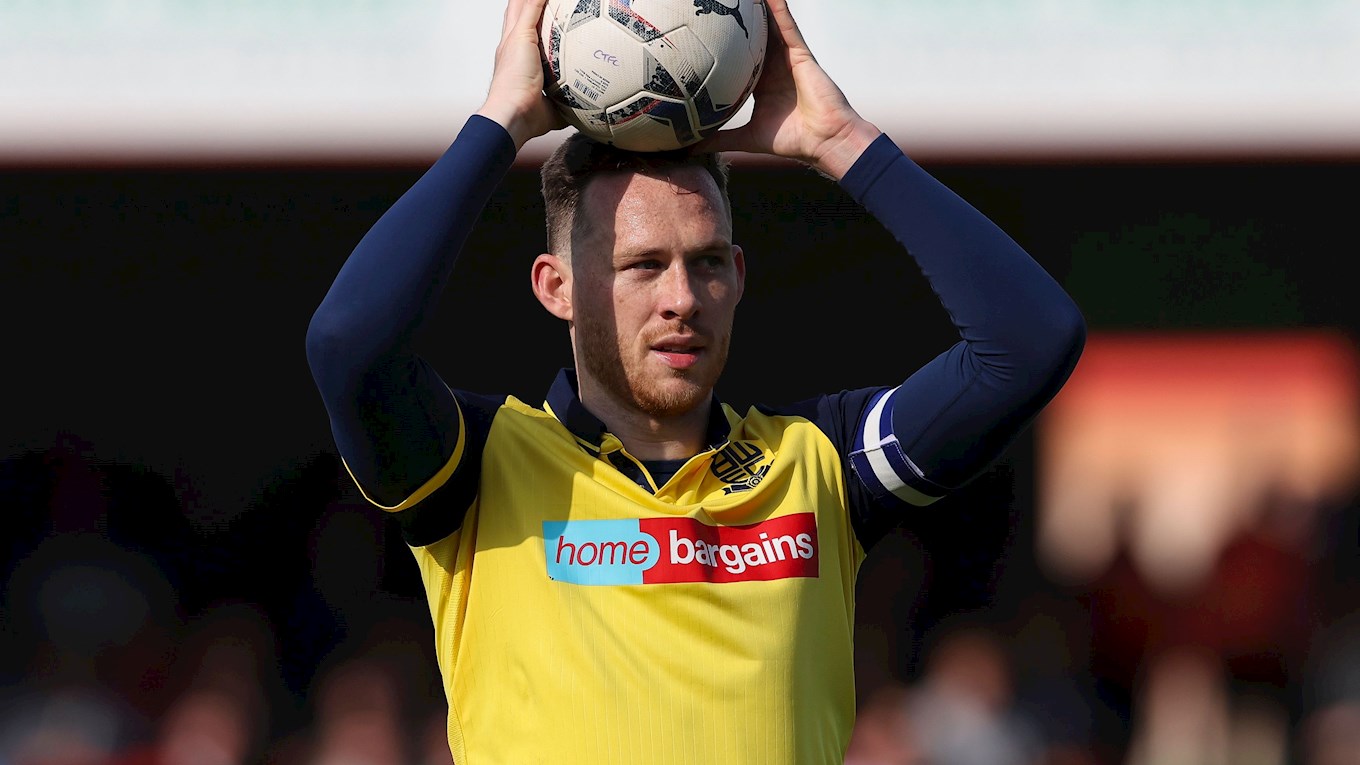 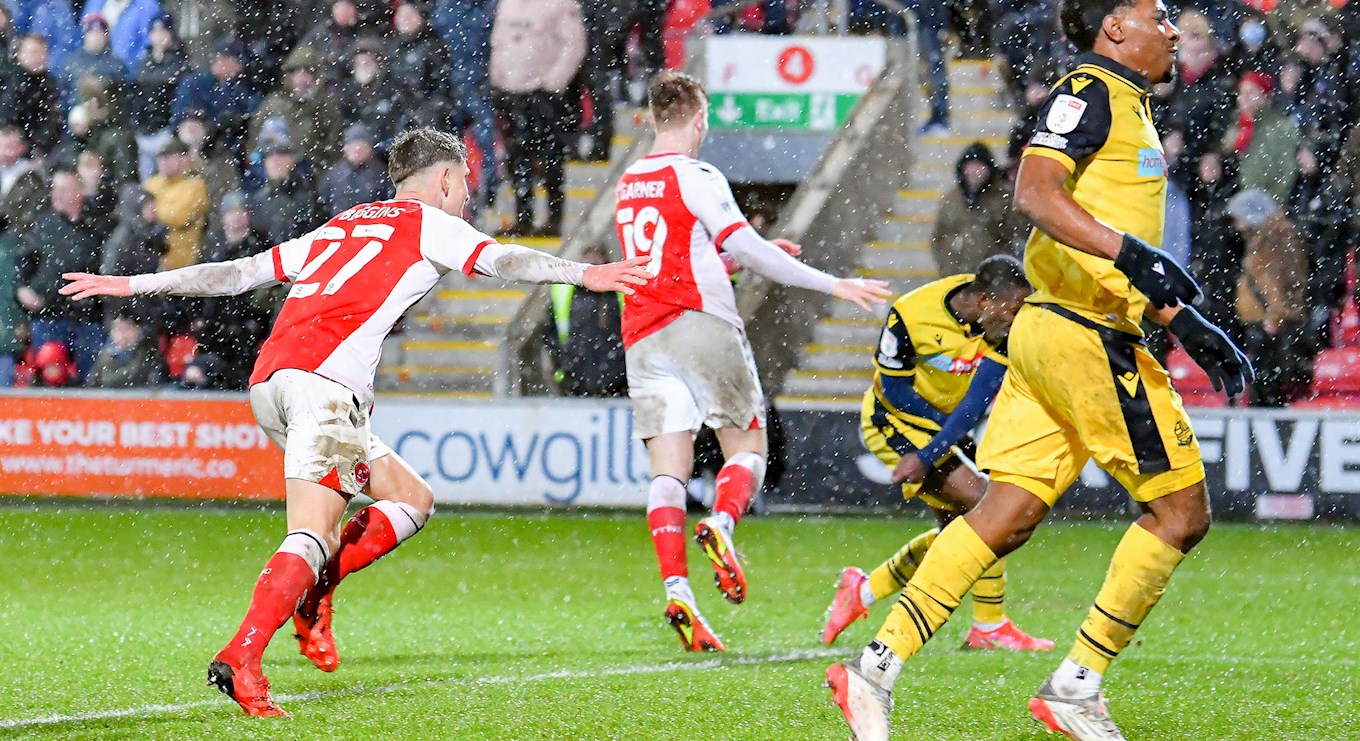 Head Coach Stephen Crainey spoke to the press ahead of his side’s final game of the season against Bolton Wanderers at the University of Bolton Stadium on Saturday. Here is what he had to say in his interview: 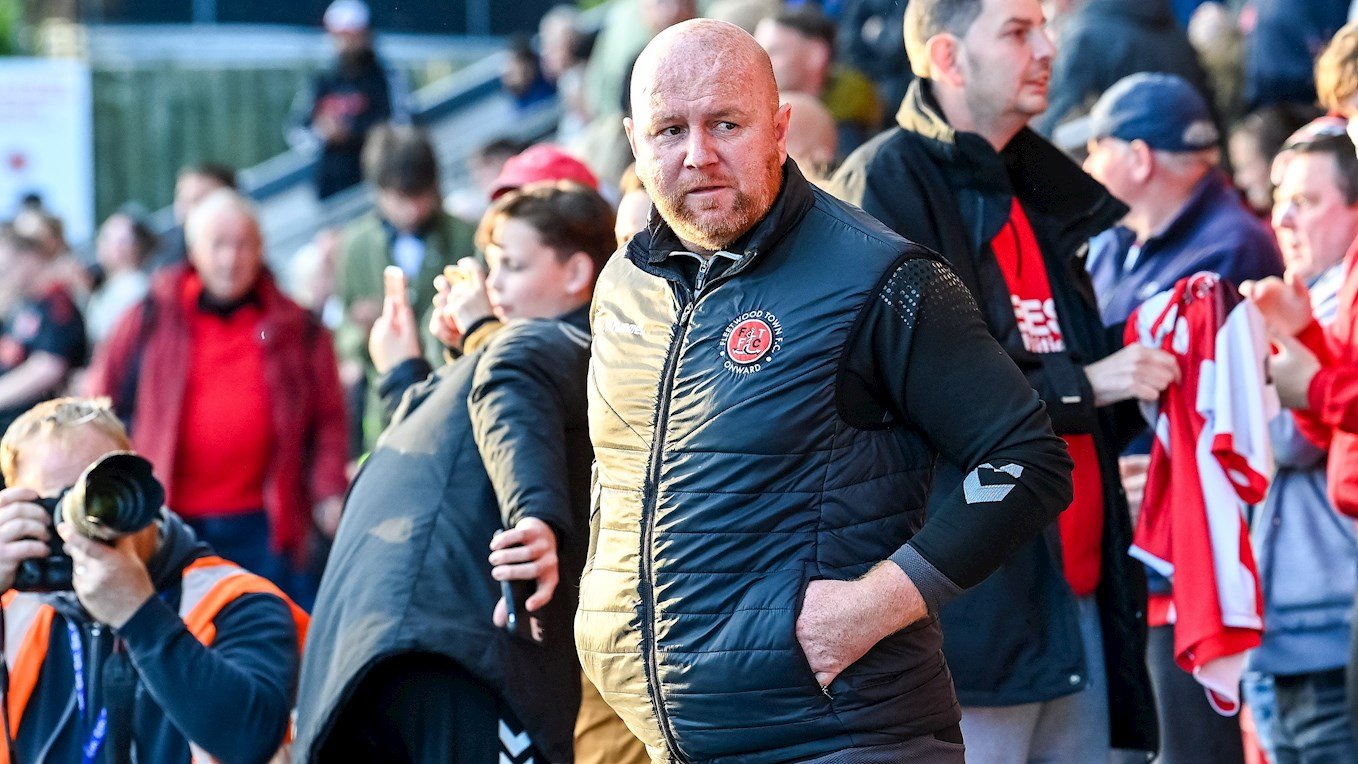