Fleetwood Town shared the points in a 2-2 draw against Sunderland in Sky Bet League One at Highbury on Saturday afternoon.

The visitors took the lead midway through the first half after Ross Stewart converted a cross from the right with his head, with the side doubling their lead from the spot through captain Aidan McGeady.

Sunderland had the first real chance of the afternoon after just five minutes as Stewart’s header was directed straight at Alex Cairns who matched the effort with a confident catch.

The opening 10 minutes was primarily played in the middle of the park - a couple of half-chances created for both sides where on the 10-minute mark, McGeady cut inside and blazed one over the bar from range.

A few minutes later at the other end of the pitch, Ged Garner whipped in a teasing cross but no one in a red shirt could capitalise.

Fleetwood enjoyed a spell of pressure against the Black Cats as a ball over the top of Sunderland’s defence proved a problem for the away side, but Morton’s shot was well saved by Thorben Hoffman and after an intense minute or so, the visitors cleared their lines.

Less than a few minutes later, the away side took the lead as Stewart’s guided header found the bottom right corner from Elliot Embleton’s free-kick.

The next few minutes the visitors looked to double their advantage, but Fleetwood’s back-line soaked up the pressure and kept the scoreline the same.

Just before the 40th minute Harrison Biggins had a strong penalty claim waved away as his cross appeared to have struck the arm of Bailey Wright, but the referee wasn’t interested in the appeal around Highbury. Soon after, Town were close to going in level at the break but James Hill’s header was just shy of the crossbar.

The Cod Army made a positive start to the second half, keeping the ball well and getting into dangerous positions. Callum Camps found himself on the right side of the box but was caught in two minds and the attack fizzled out.

Morton pushed forward with intent down the left and forced Luke O’Nien into receiving the first yellow card of the game as he dragged the Fleetwood attacker to the ground to prevent the counter-attack.

Cairns was called upon to make a fine save against McGeady to deny the visitors from doubling their lead. Jordan Rossiter produced a proper captain’s block a few moments later.

Morton once again caused havoc amongst the Sunderland back line as he got in behind one on one with Hoffmann, but the visitors’ goalkeeper provided a fine save to deny Morton once again.

All of Fleetwood’s hard work in the second half to get back into the game took a massive blow as the referee gave Sunderland a penalty for a foul by Biggins inside the box, which McGeady narrowly converted as Cairns nearly produced yet another fine save.

Fleetwood halved the deficit with just over 10 minutes of time left to play. Morton finally got the goal he deserved all afternoon from the left-hand side of the box which set up an intense ending to the game.

Town piled on the pressure as they sought the equaliser as Garner’s fancy flick went just inches wide of the post but couldn’t quite find an equaliser until Town won a penalty with seconds to go, which G.Garner converted. 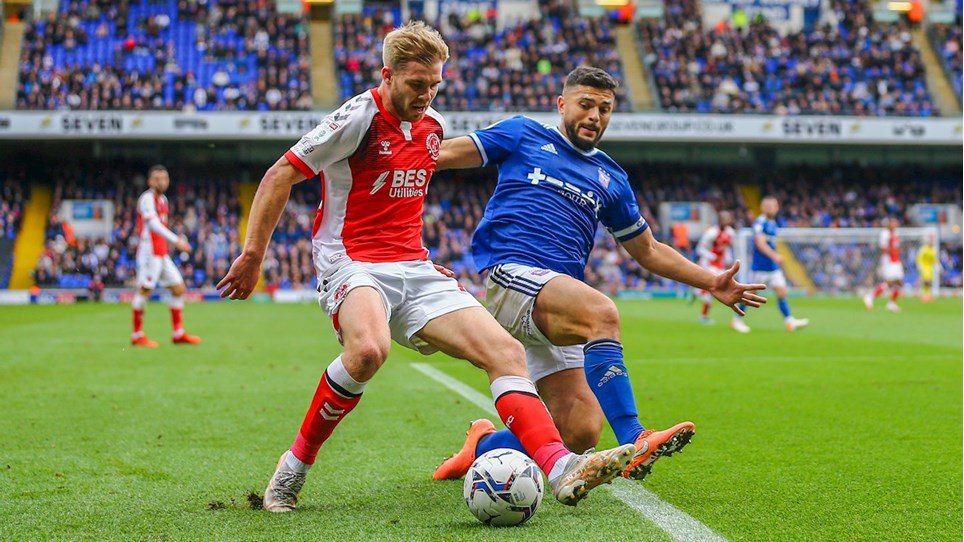 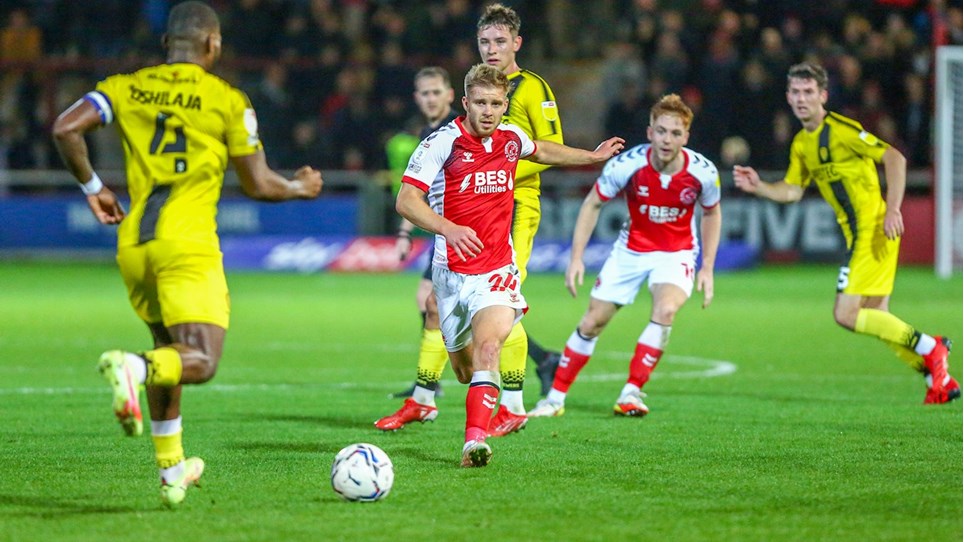 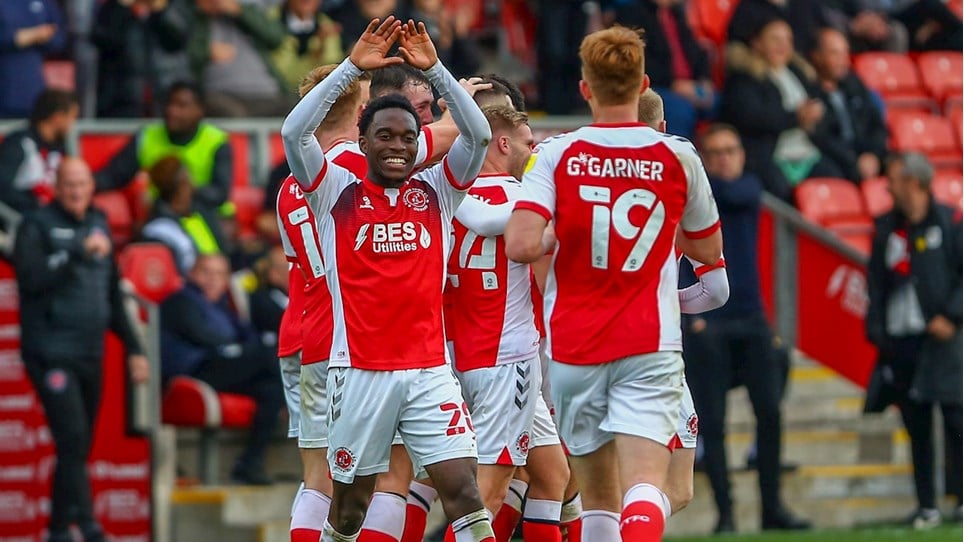 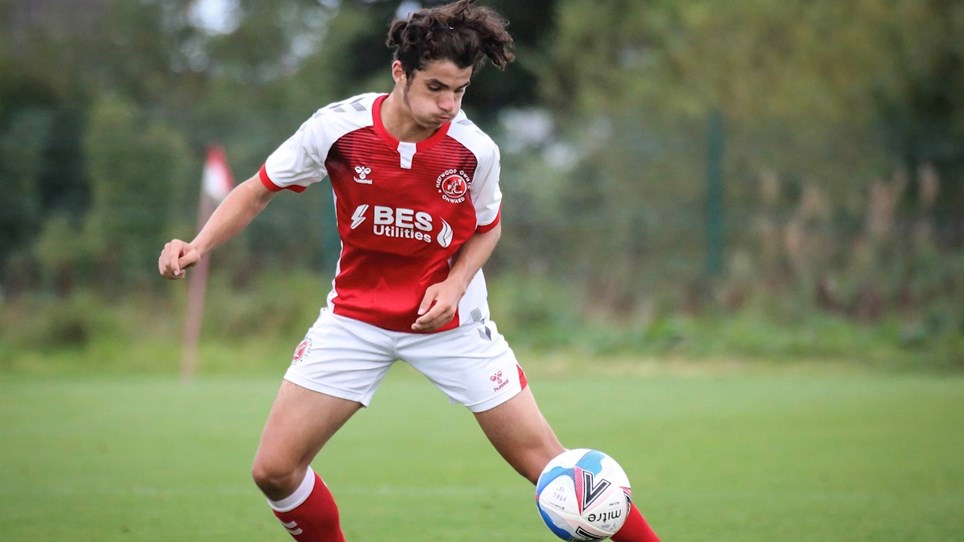