Fleetwood Town face Sunderland on Saturday 18 September at Highbury in a Sky Bet League One fixture, and we have all you need to know ahead of the 3pm kick-off in our match preview.

Fleetwood are on a good run of form as they head into their next league fixture, which is against Lee Johnson’s Black Cats at Highbury on Saturday. Last time out, they managed to beat Rotherham United 4-2 away from home as they extended their unbeaten run to four games in all competitions.

In the game before, Town started their Papa John’s Trophy campaign at Highbury as they beat Leicester City 4-1 ensuring a comfortable beginning to the competition for Simon Grayson’s men. 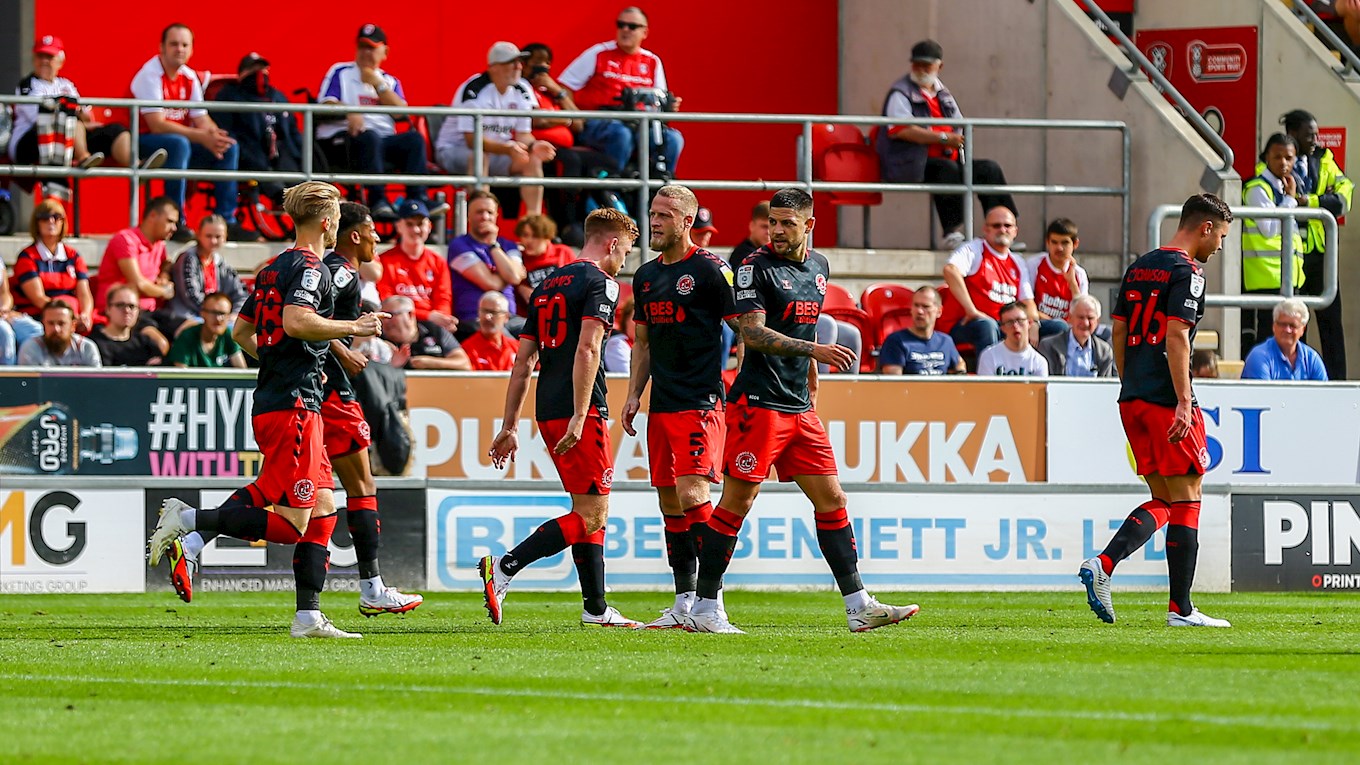 The Black Cats have had almost a perfect start to their campaign this year as they have managed to win seven out of their eight games so far, with their latest game being a 2-1 win over Accrington Stanley at the Stadium of Light.

It was a game that Sunderland started the better with Daniel Neill opening the scoring just 15 minutes into the game, but Accrington pulled one back at the half-hour mark through Michael Nottingham to make both sides go into the break on level terms. A Carl Winchester goal in the 58th minute was the difference in this game as Johnson’s side took all three points from the tie.

In the game before, they overcame recently relegated Wycombe Wanderers at home, winning the game 3-1 on the day. Ross Stewart secured a brace in the game, with Ross Embleton adding another to the scoreline and even though David Wheeler found the back of the net late on for the Chairboys, it was too late to start a comeback. 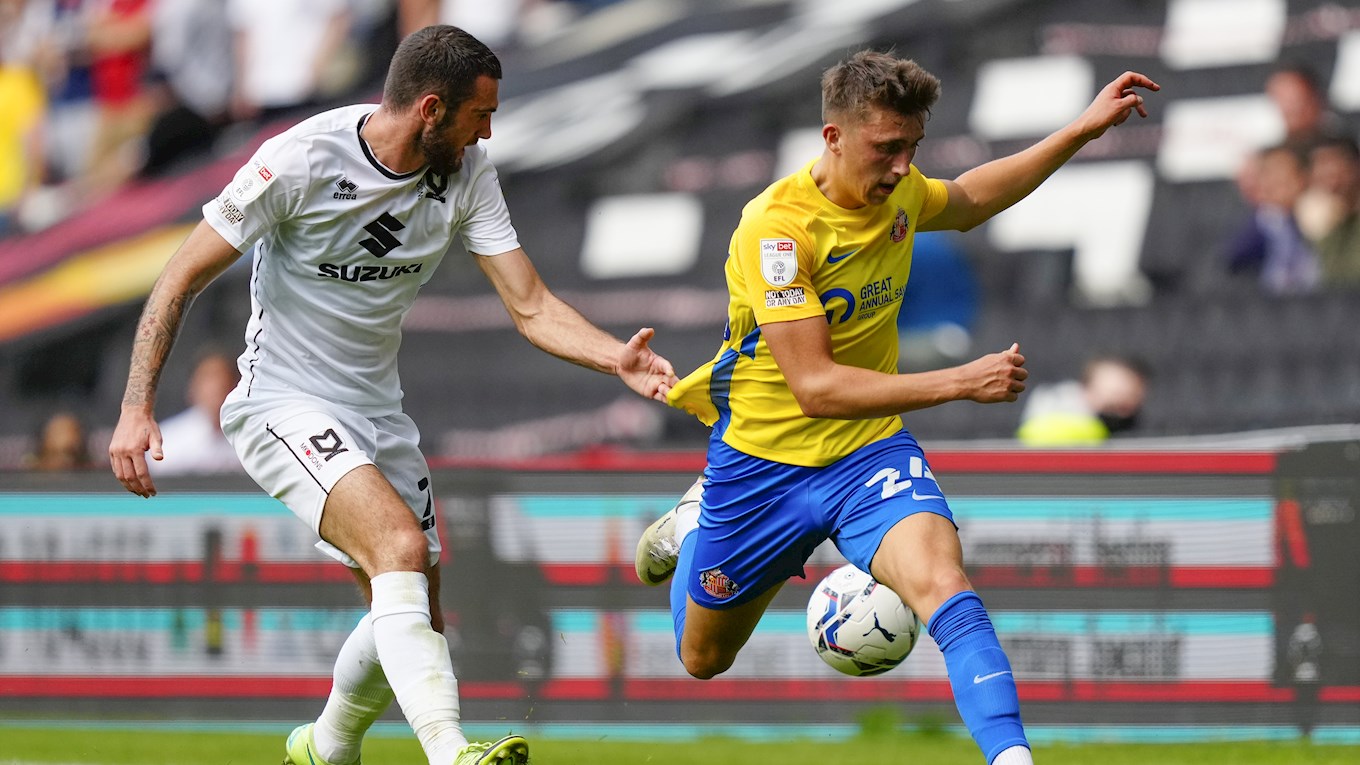 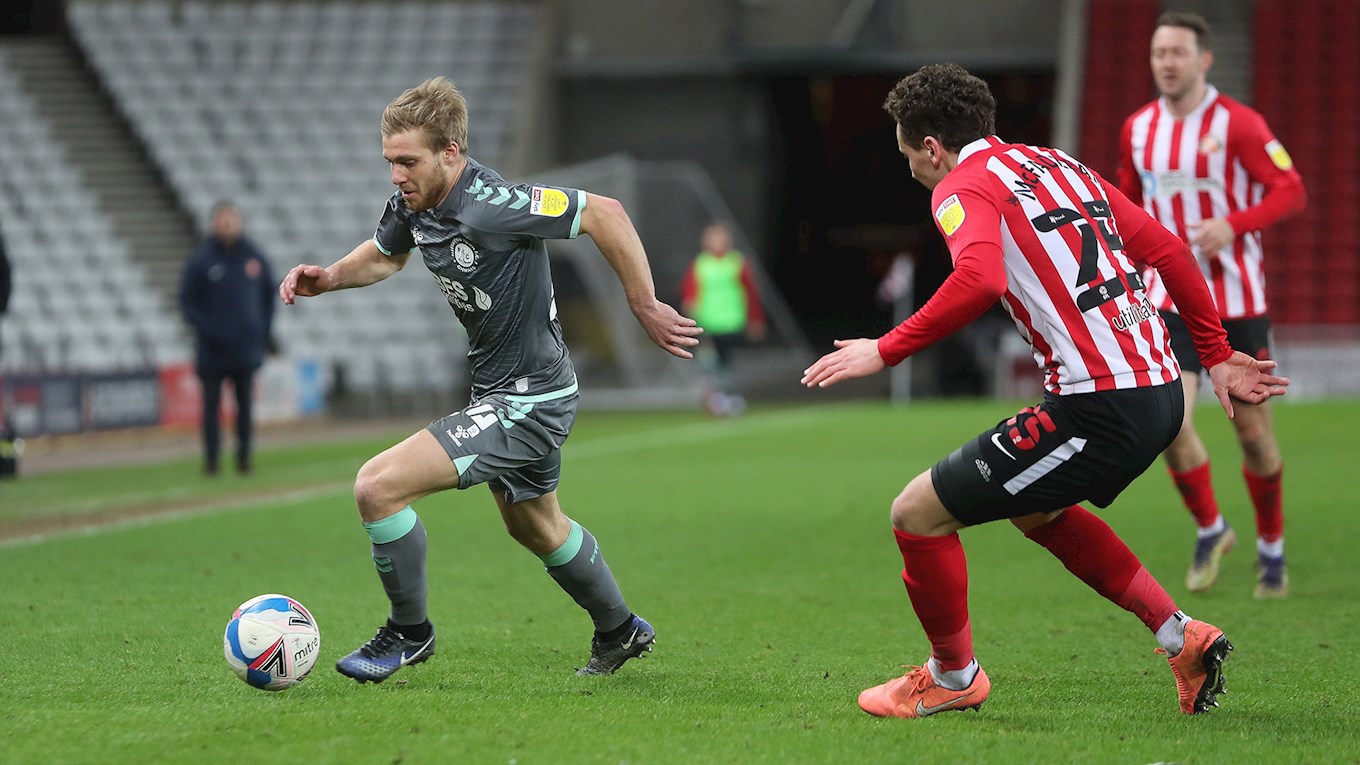 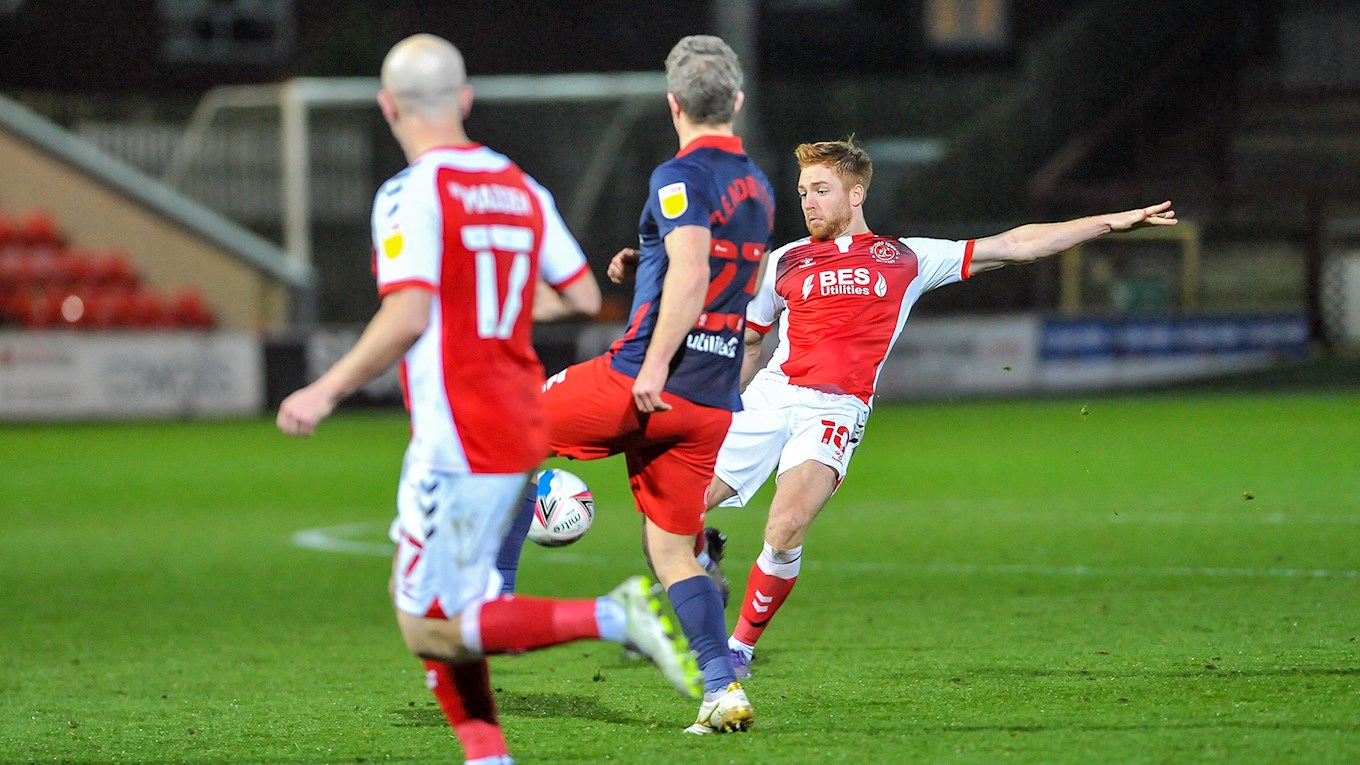 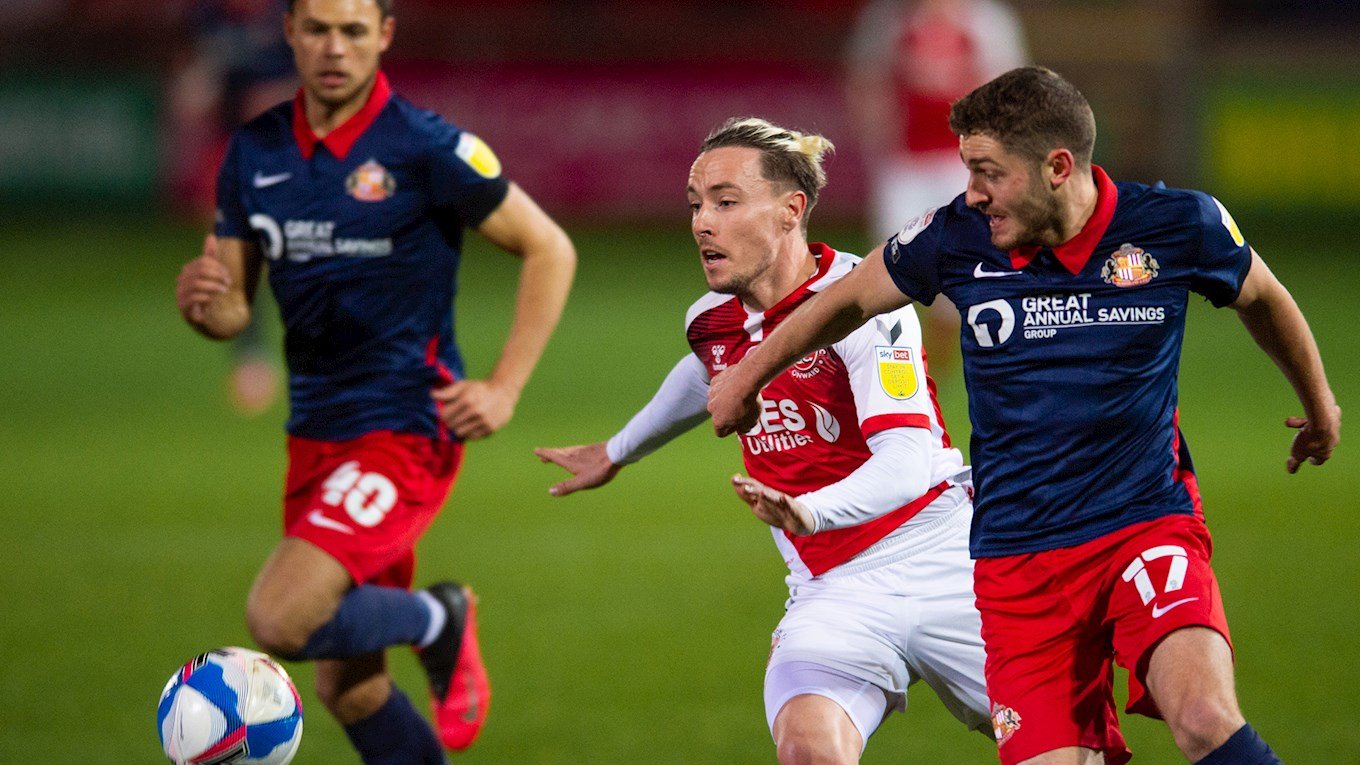 Head Coach Simon Grayson spoke to the local press ahead of Fleetwood Town’s Sky Bet League One clash against Sunderland this Saturday at Highbury Stadium. Here is what the gaffer had to say in his interview:

“I don’t focus on the league table, nor do I read it at this point, and I’m not interested in what other teams do, our main focus is how we’re doing; allegedly Sunderland are top of the table but we have to make sure we embrace these games. 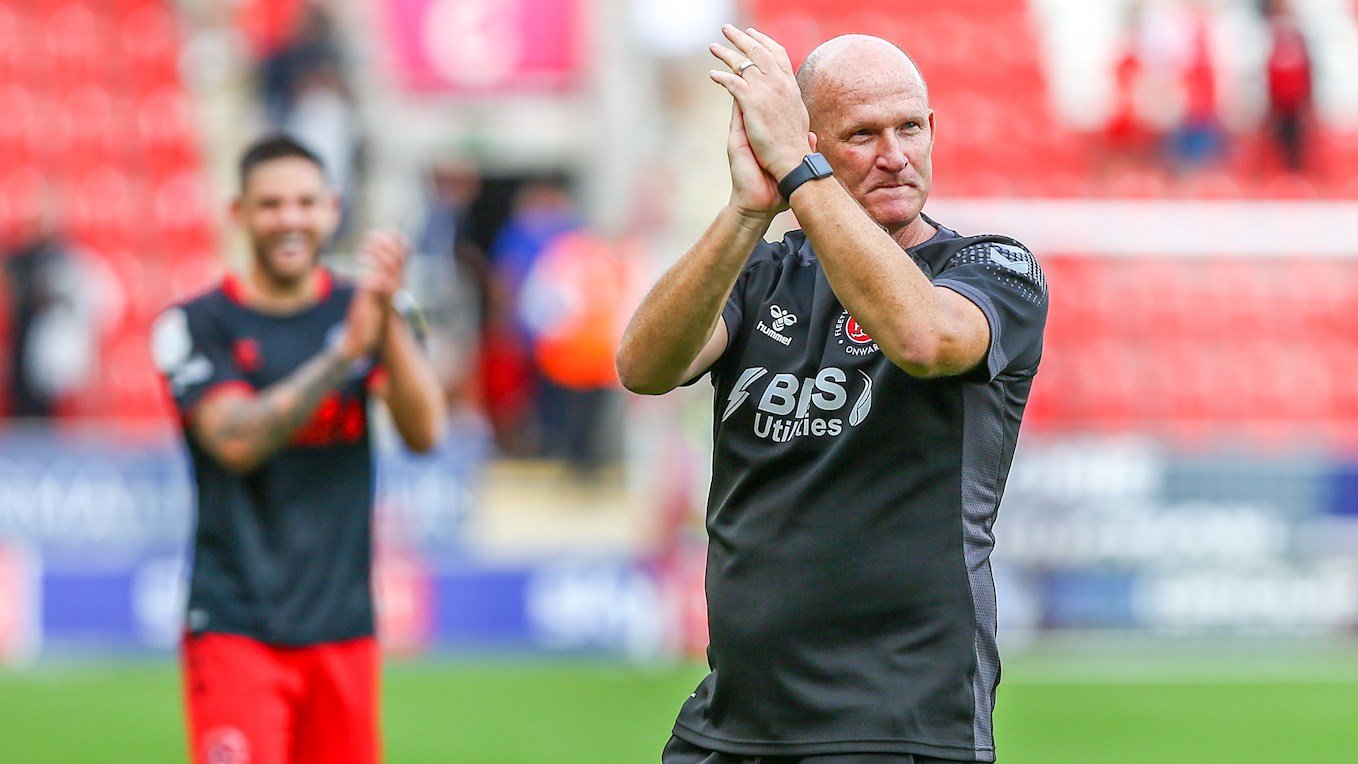 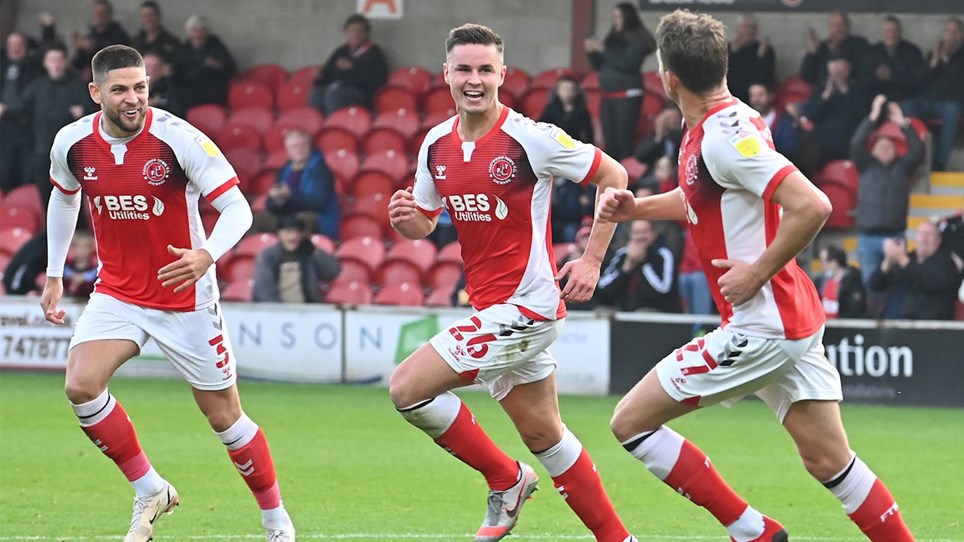 
Fleetwood Town face Burton Albion on Tuesday 19 October at Highbury in a Sky Bet League One fixture, and we have all you need to know ahead of the 7:45pm kick-off in our match preview. 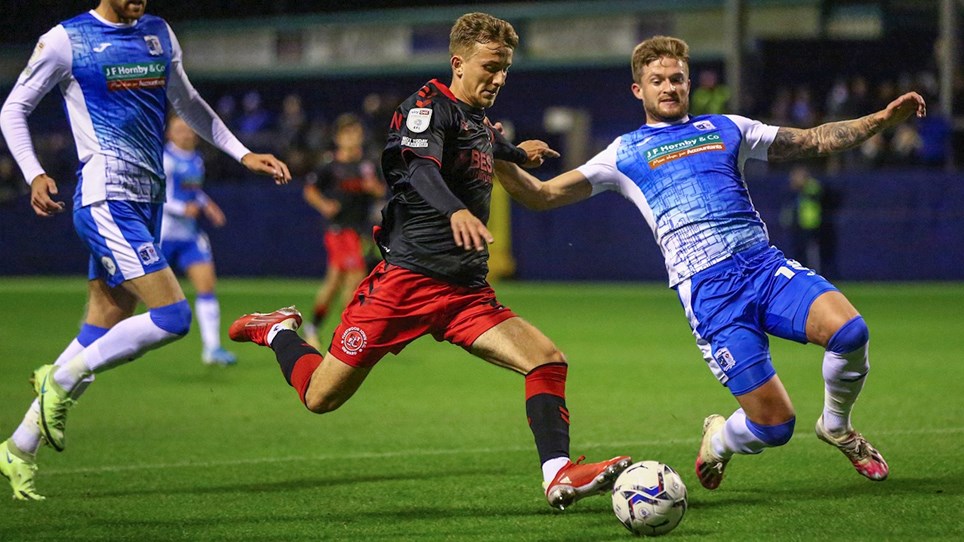 
Fleetwood Town face Crewe Alexandra on Saturday 16 October at Highbury in a Sky Bet League One fixture, and we have all you need to know ahead of the 3pm kick-off in our match preview. 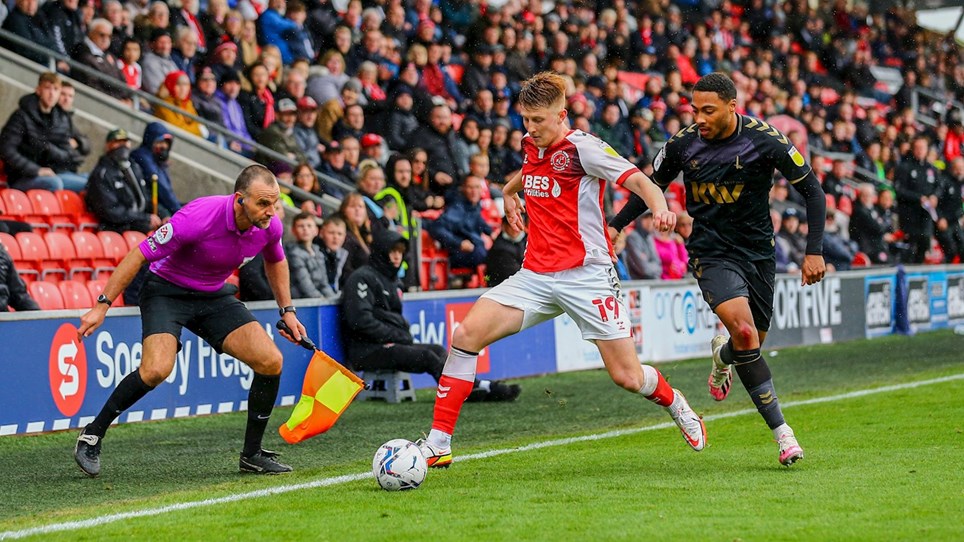 
Fleetwood Town face Barrow on Tuesday 5 October at Holker Street in a Papa John’s Trophy cup clash, and we have all you need to know ahead of the 7:45pm kick-off in our match preview. 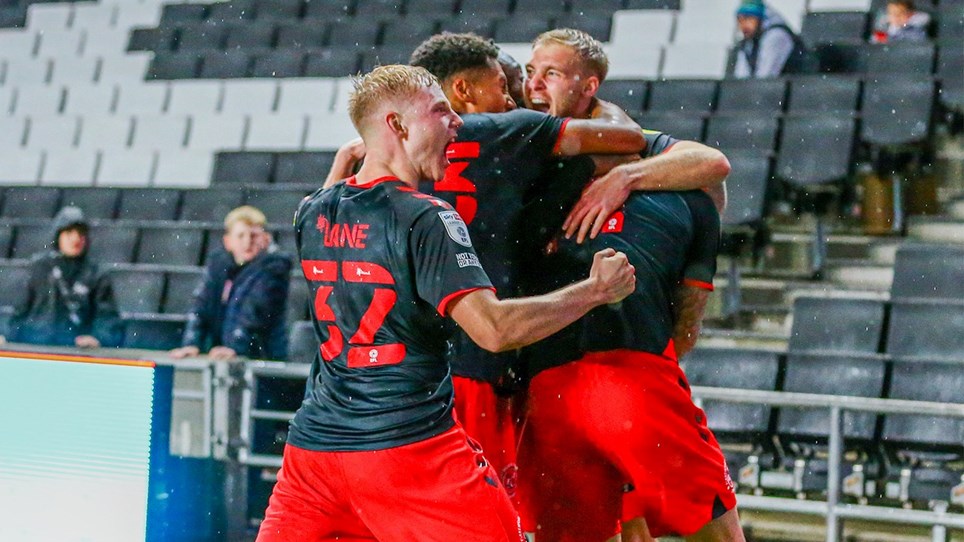 
Fleetwood Town face Charlton Athletic on Saturday 2 October at Highbury in a Sky Bet League One fixture, and we have all you need to know ahead of the 3pm kick-off in our match preview.