Ged Garner on opening his account for the season | Interview

Forward Ged Garner spoke to the press ahead of Fleetwood Town’s Sky Bet League One clash against Sunderland at Highbury Stadium on Saturday.

Garner - who scored his fifth goal for the Cods, and his first of the season, in their 4-2 win over Rotherham United on Saturday - will be hoping that goal can generate some momentum for a goal-scoring campaign.

Here’s what Ged had to say in his pre-Sunderland press conference:

“It’s always good to get off the mark, especially the first goal of the season. The equaliser is always an important goal, and I probably should’ve had another for the fourth, but as long as Campsy [Callum Camps] puts it in the back of the net that’s all that matters.

“I think Saturday was a statement of intent, they have just come down from the Championship and going there was always going to be a difficult game. I thought we played well, dealt with their threats.

“Sunderland have got off to a great start, but they’re in this league for a reason. They’re a great club and hopefully there can be a great atmosphere on Saturday. We’ve played well in most games this season against the big sides and haven’t had the results that we feel our performances have deserved.”

On competition for places…

“Personally, I’m always happy to be in the starting eleven, but as you can see there are a lot of new faces. The arrival of Joe Garner is another challenge for me, but every day in training I get to see how he prepares and take little things from games and training that I can put in my game.”

“You have to focus on yourself and have a belief in yourself that when your opportunity comes you take it. I feel confident at the minute and getting the first goal will hopefully create some momentum. Hopefully me and Callum [Morton] can create a good relationship for the rest of the season.” 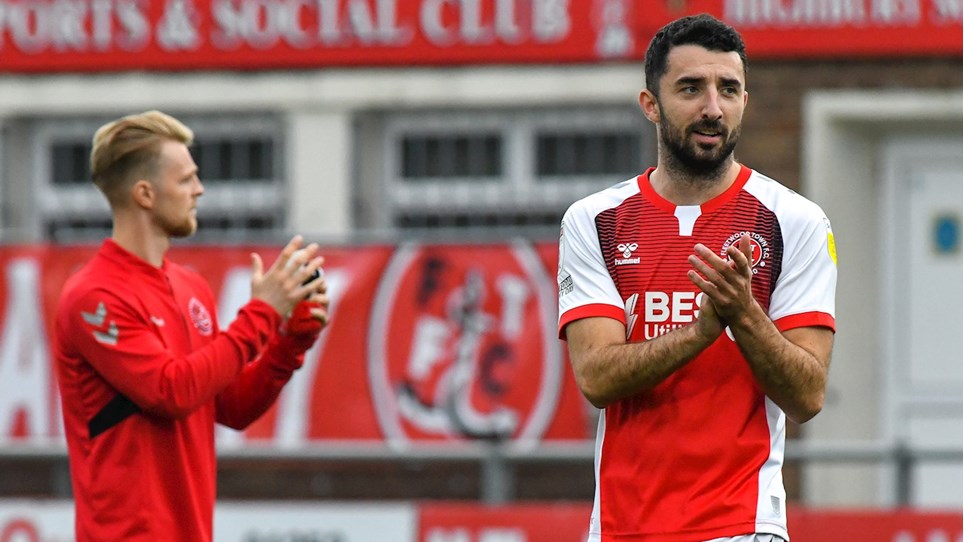 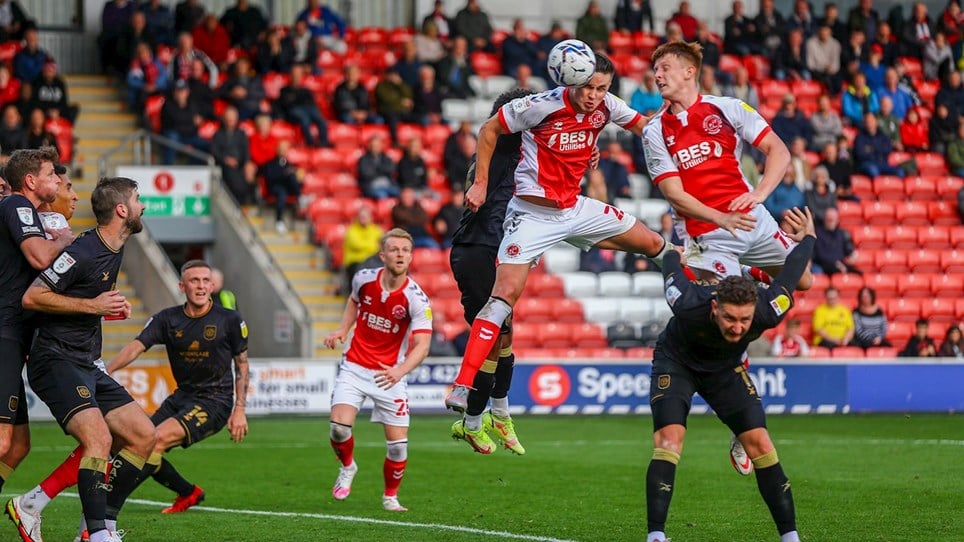