Fleetwood Town are delighted to announce goalkeeper Tom Donaghy has signed a new contract with the club.

Donaghy – who has been part of Stephen Crainey’s Development Squad setup since arriving in the summer – is currently on loan at National League North side Farsley Celtic and has appeared in every game so far for them this season.

The 18-year-old has extended his contract, which means he will stay at Town until the summer of 2024, with the club holding an option for a further year.

Jack Higgins, Academy Manager, said: “We are delighted to see Tom’s start to the season rewarded with a new contract. We are really pleased with how he is performing on loan at Farsley.

"It’s a tough level for a young 18-year-old goalkeeper to experience as a first loan but he’s approached it with maturity beyond his years. We all look forward to being part of his development for the next two years.” 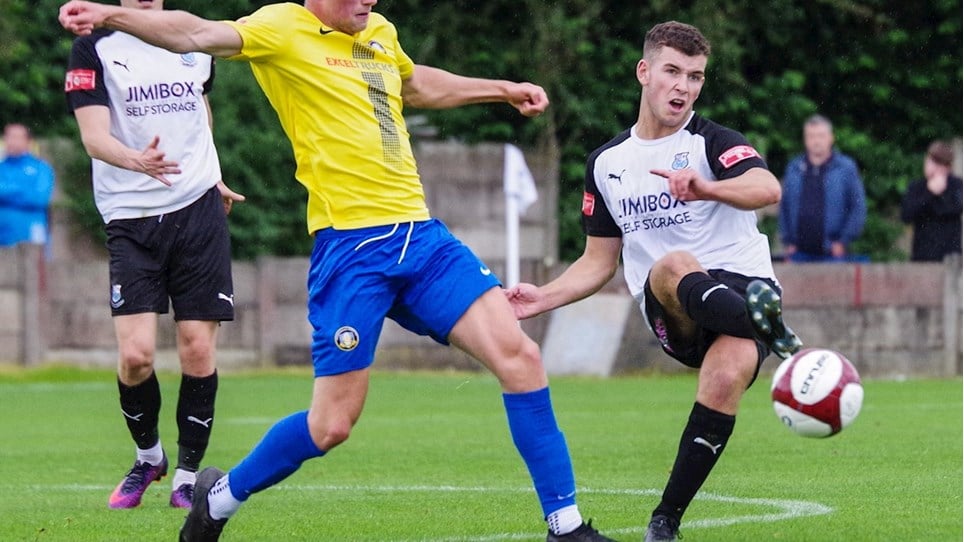 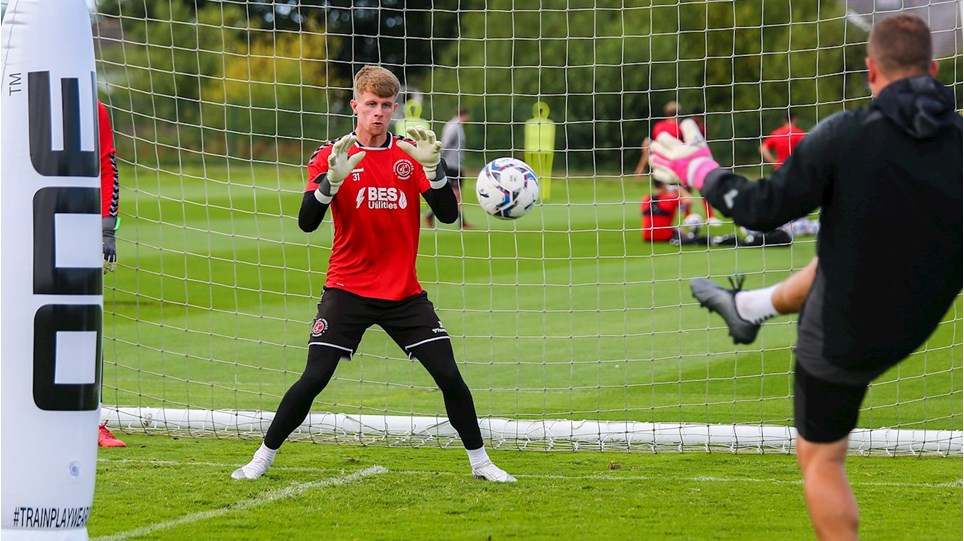 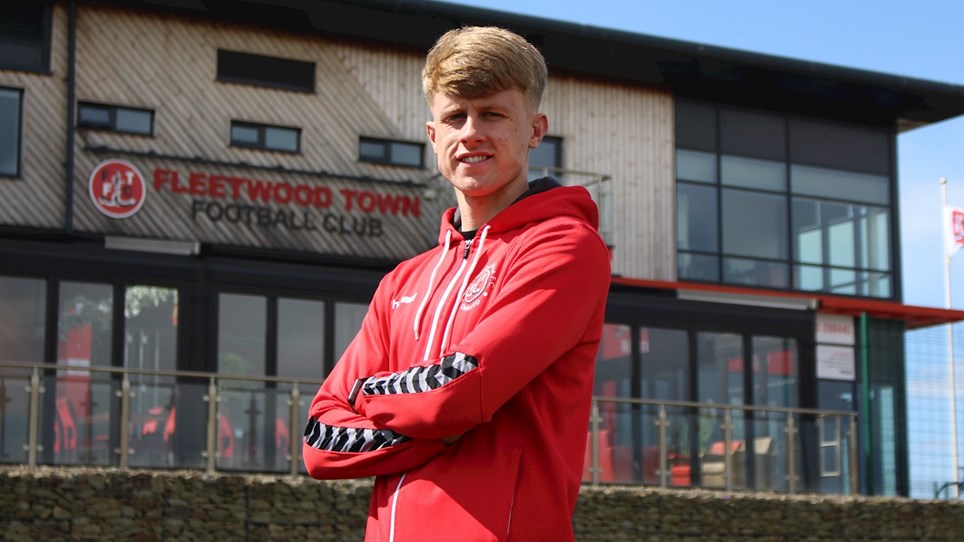 
Fleetwood Town are pleased to announce Tom Donaghy has joined the club from Bradford City. 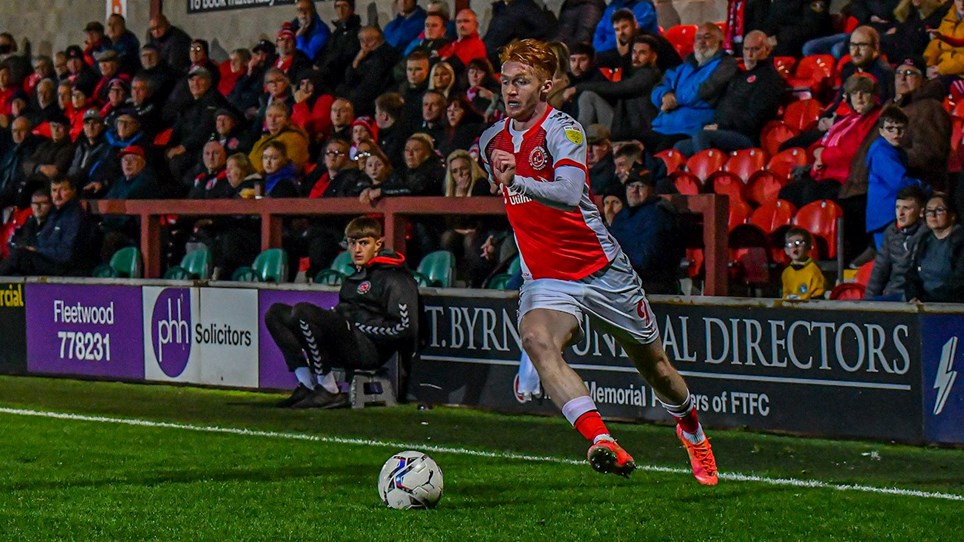 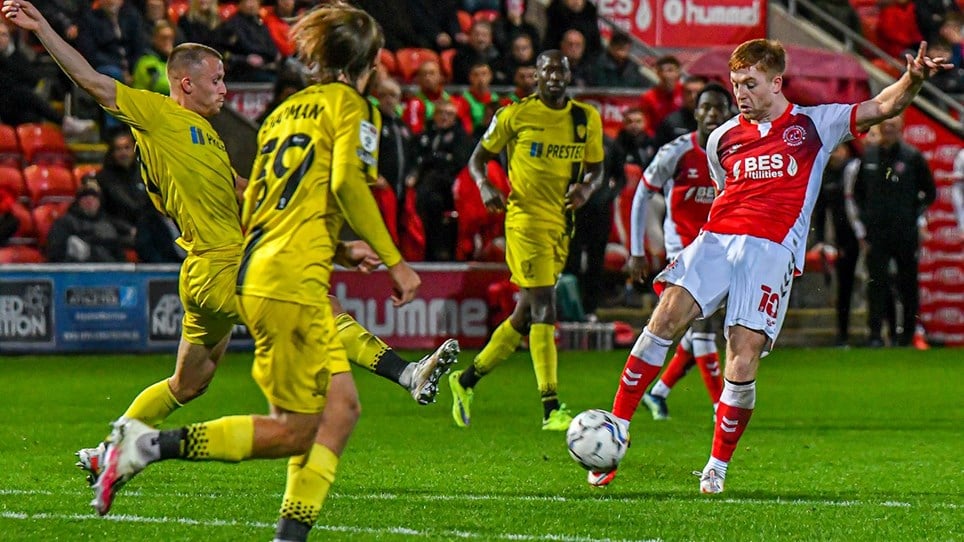 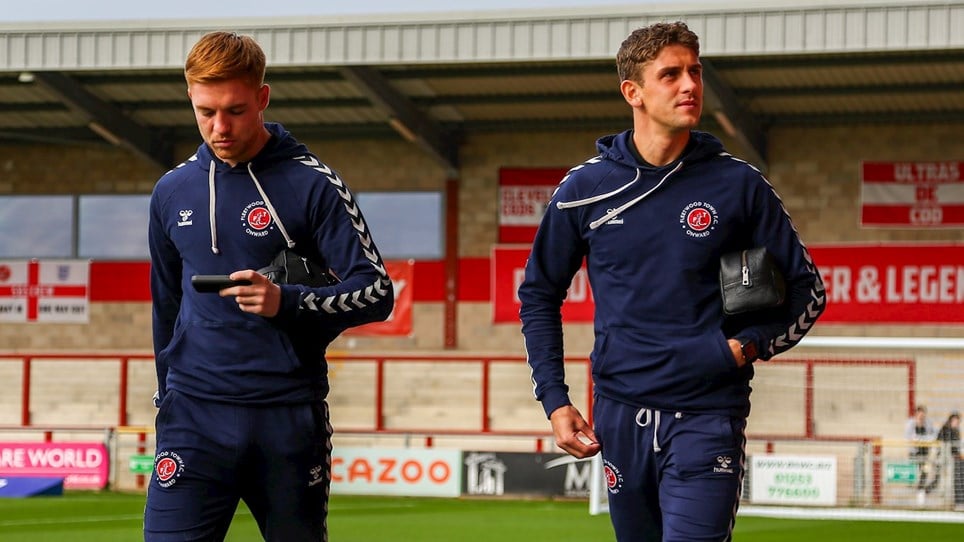