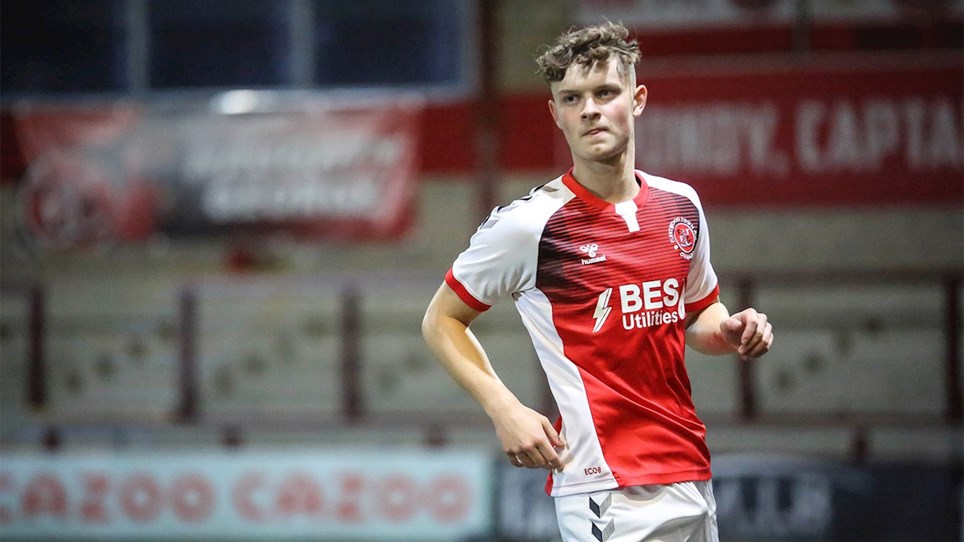 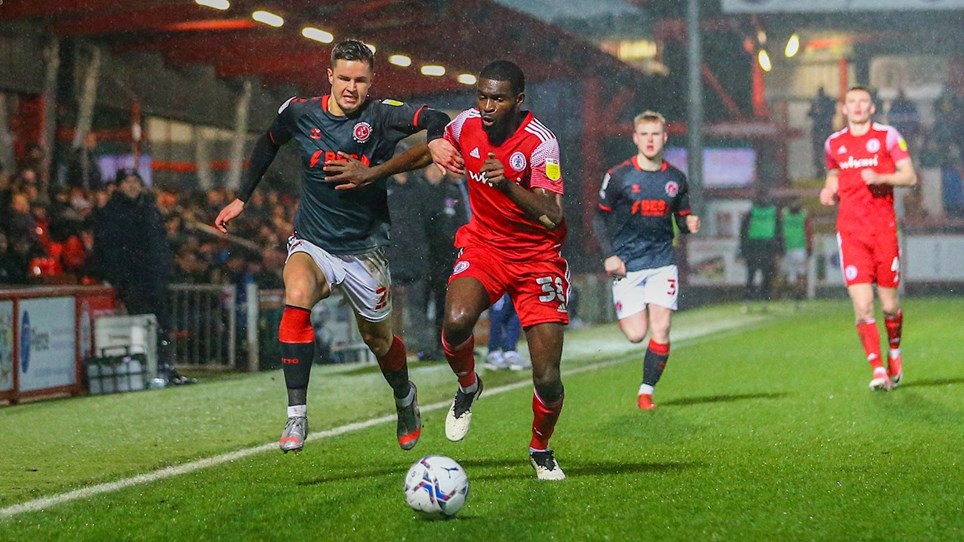 
Fleetwood Town fell short in their defeat to Accrington Stanley at the Wham Stadium in Sky Bet League One on Saturday afternoon. 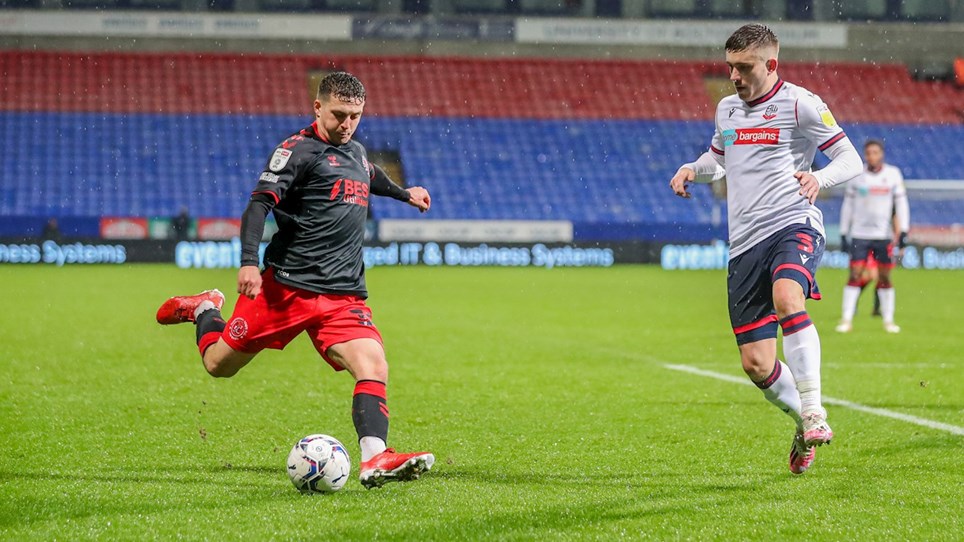 
A young Fleetwood Town side battled hard throughout their Papa John’s Trophy cup tie against Bolton Wanderers at the University of Bolton Stadium on Tuesday evening but fell to a narrow 1-0 defeat. 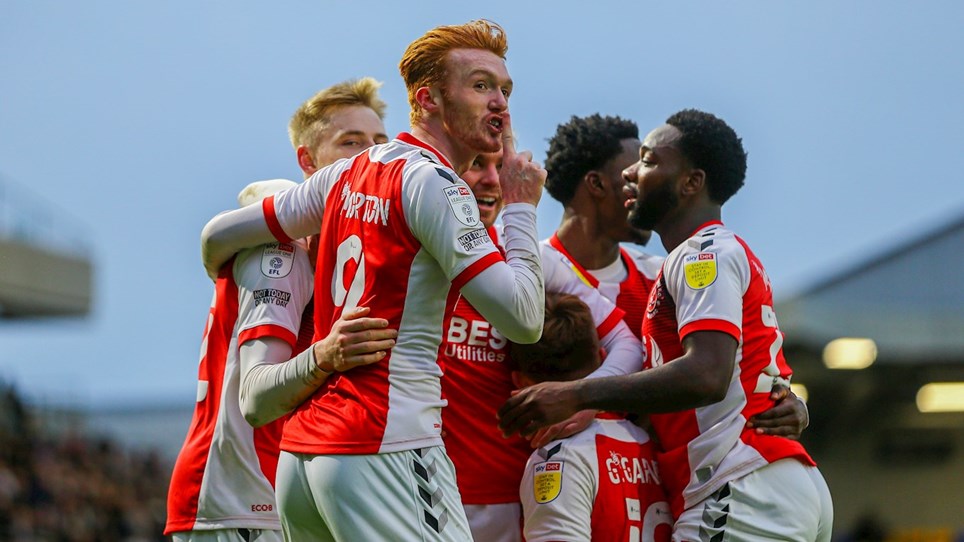