Fleetwood Town face Wycombe Wanderers on Saturday 30 October at Highbury in a Sky Bet League One fixture, and we have all you need to know ahead of the 3pm kick-off in our match preview.

Fleetwood Town return to the Fylde Coast this weekend as they will be looking to gain three points against The Chairboys at Highbury on Saturday. In the last outing, they narrowly lost out to Ipswich Town after an injury-time goal meant they would lose the game 2-1 at Portman Road.

At Highbury, tough weather conditions hindered Town’s last match at home before that, which was another tough contest that ended in a 1-0 loss to Burton Albion. 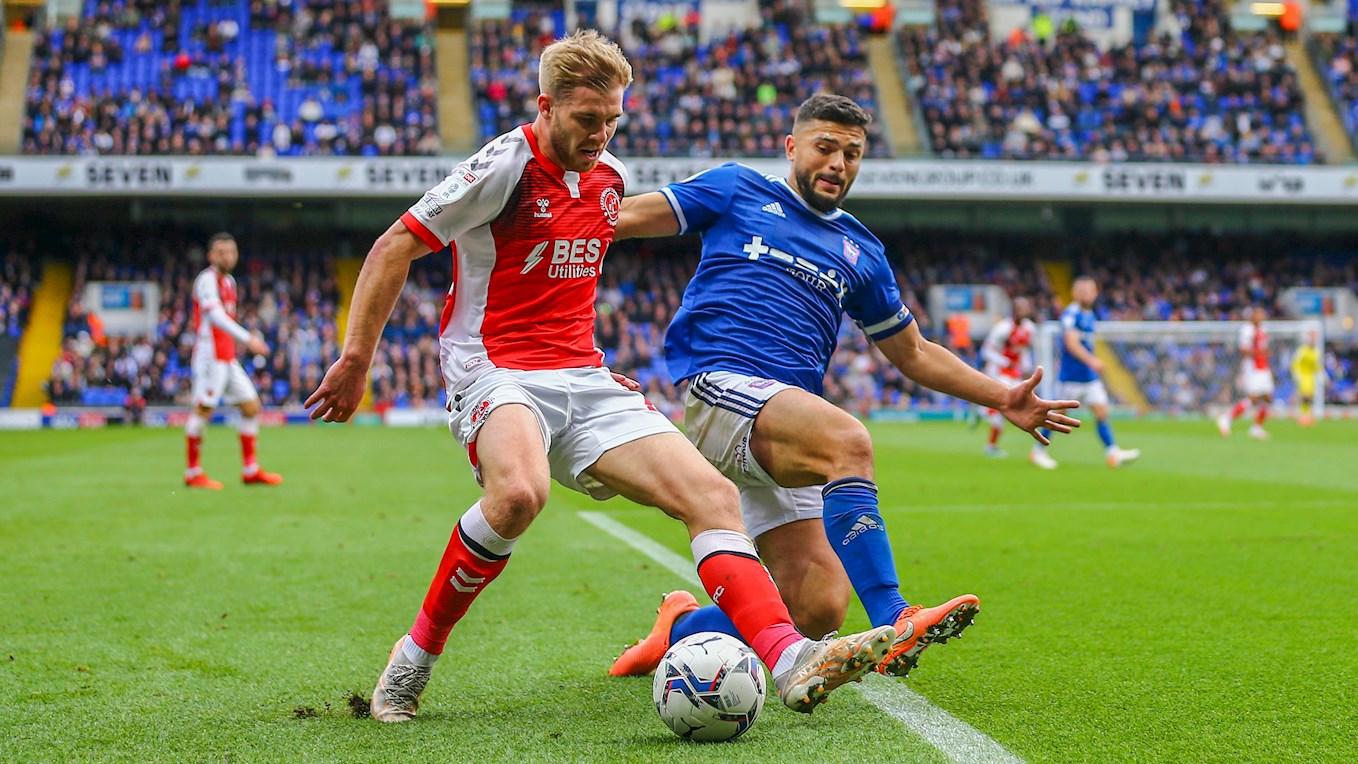 Gareth Ainsworth’s side have had a brilliant start to their first League One campaign since coming down from the Championship last season, as they find themselves in 2nd position, joint top with Plymouth on 30 points with a game in hand.

Last time out, they hosted Crewe Alexandra at home a week ago and they came out on top in that one as a Ryan Tafazolli brace saw the side beat the Railwaymen 2-1 with seconds to spare.

Tafazolli scored on the stroke of half-time to give them the lead, but it was cancelled out by Tom Lowery with 13 minutes to go. The defender then found the back of the net in to the 90th minute to put them back into the lead and secure the win.

In the game before, Wycombe played out a goalless draw away at Rotherham United and ended up beating Doncaster Rovers 2-0 in the game before with Anthony Stewart and Adebayo Akinfenwa getting on the score sheet. 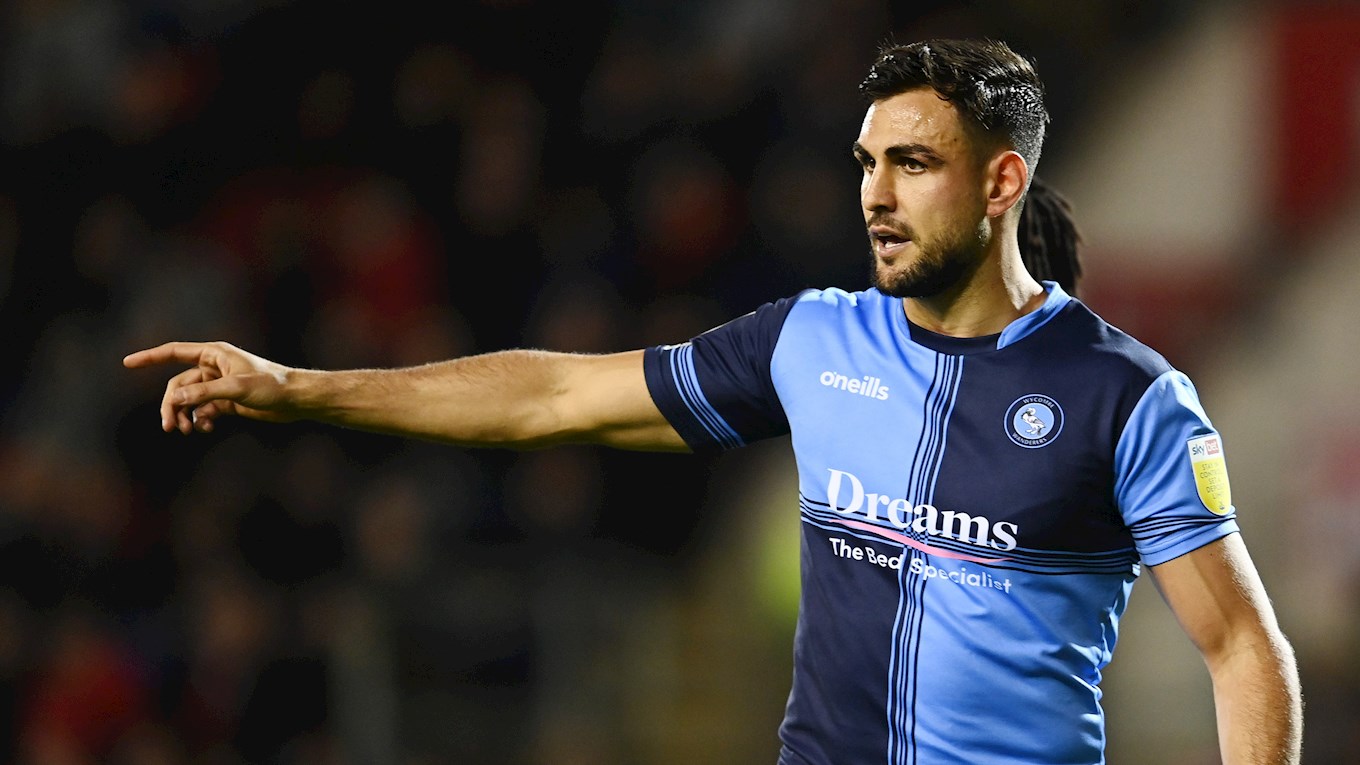 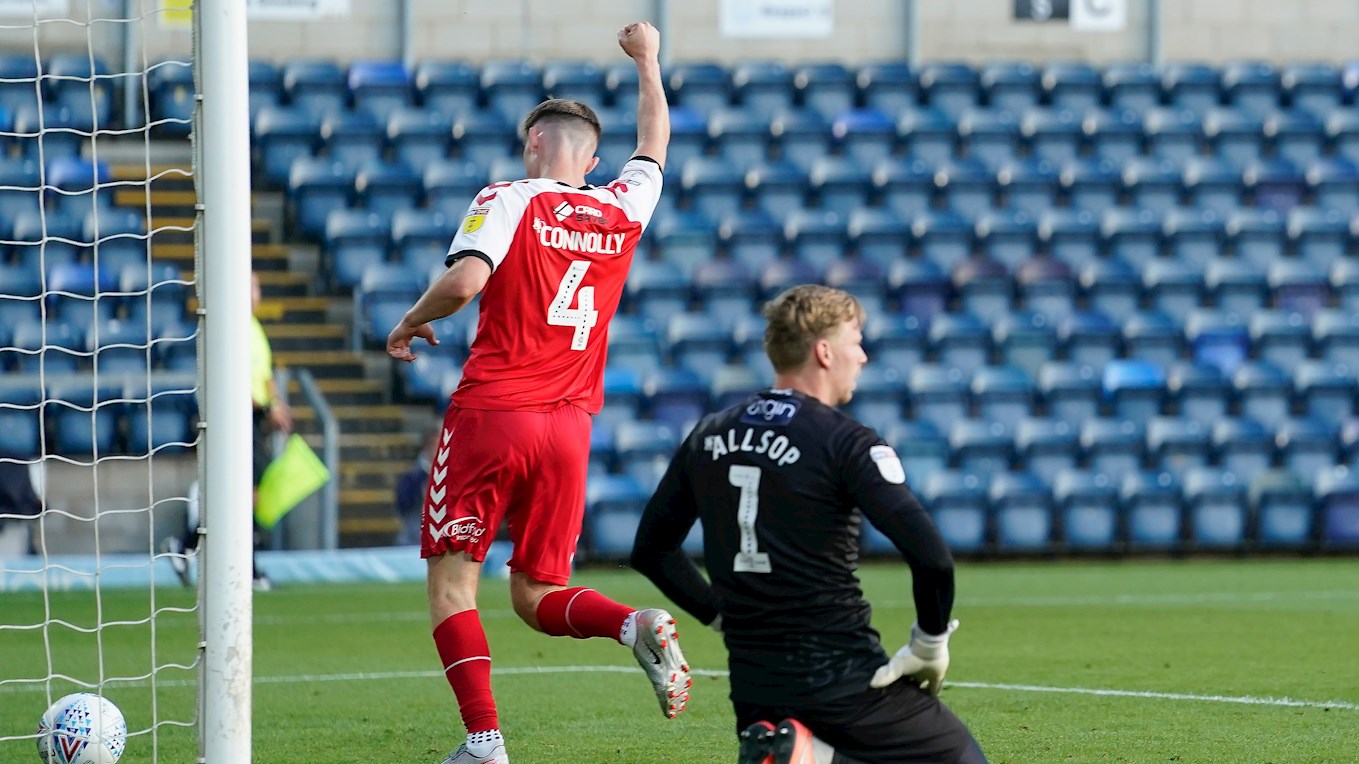 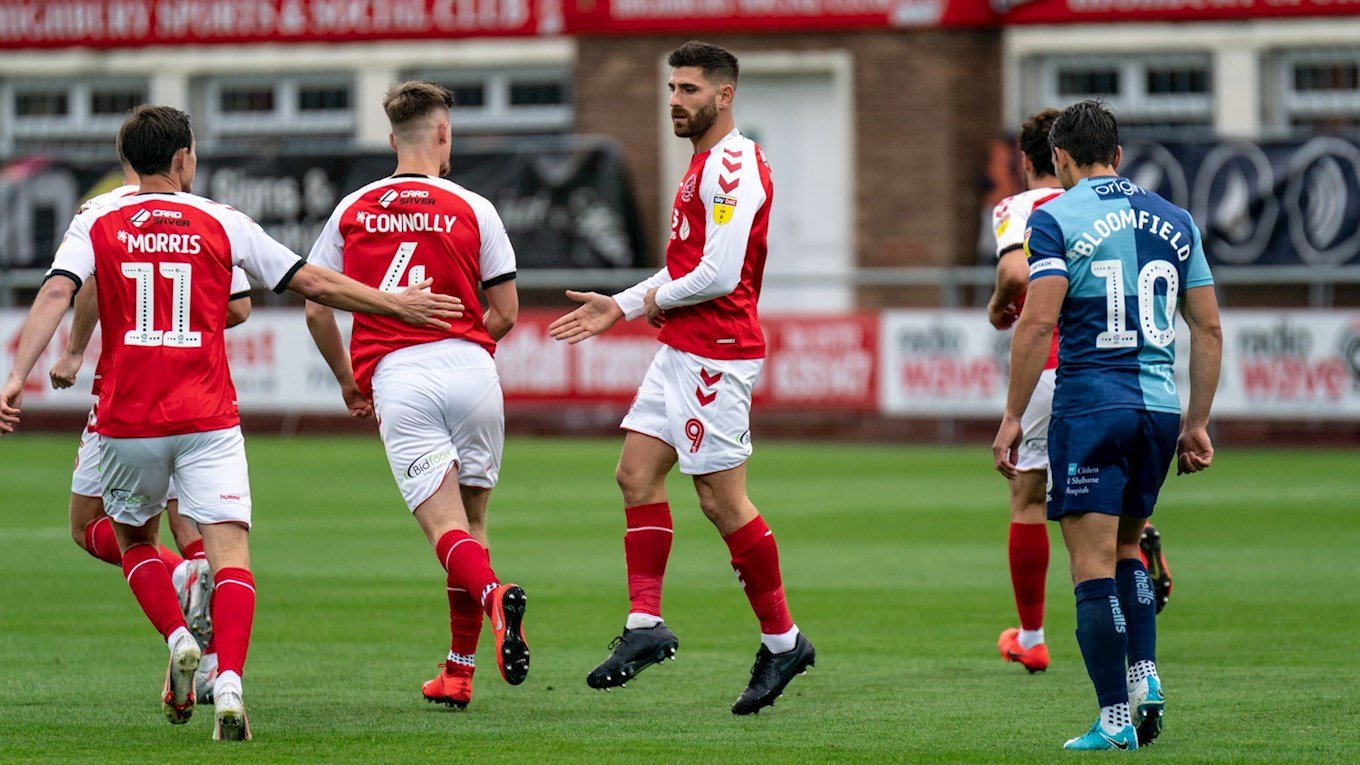 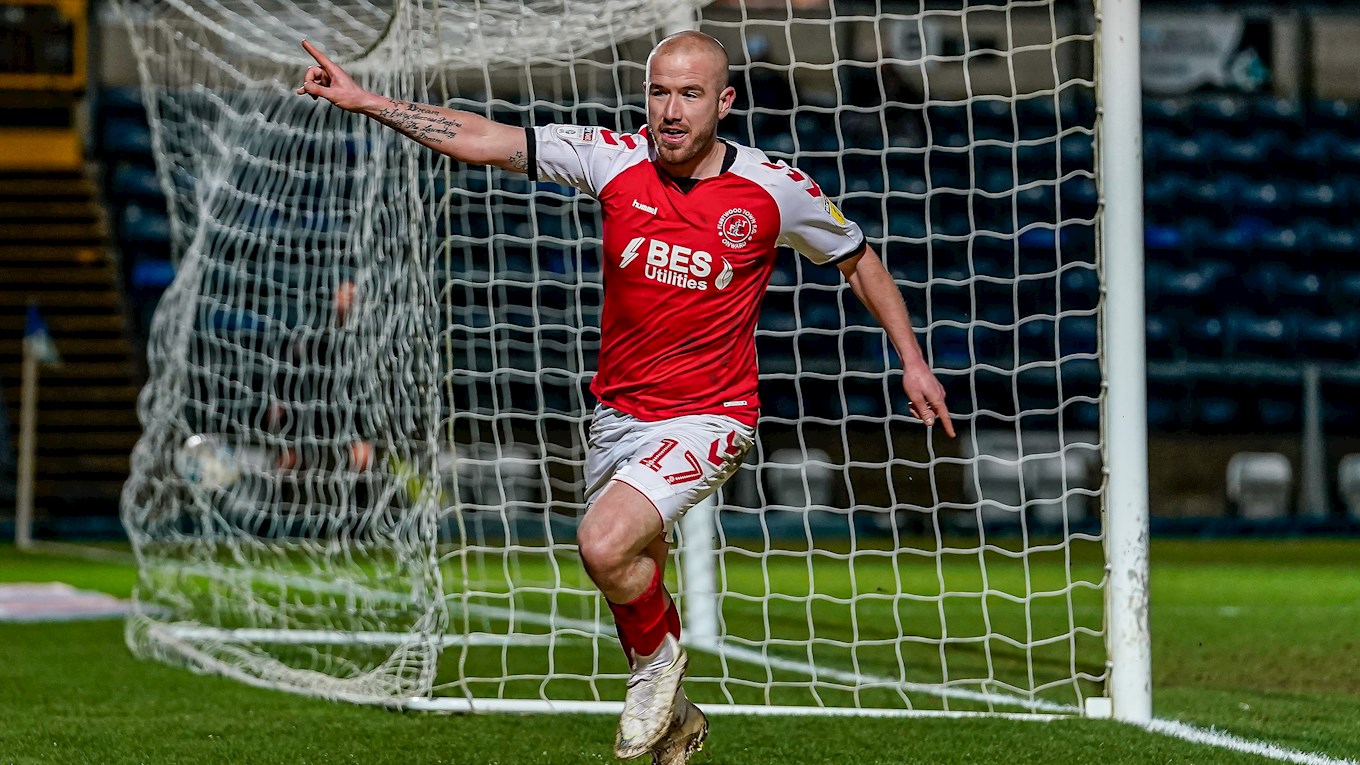 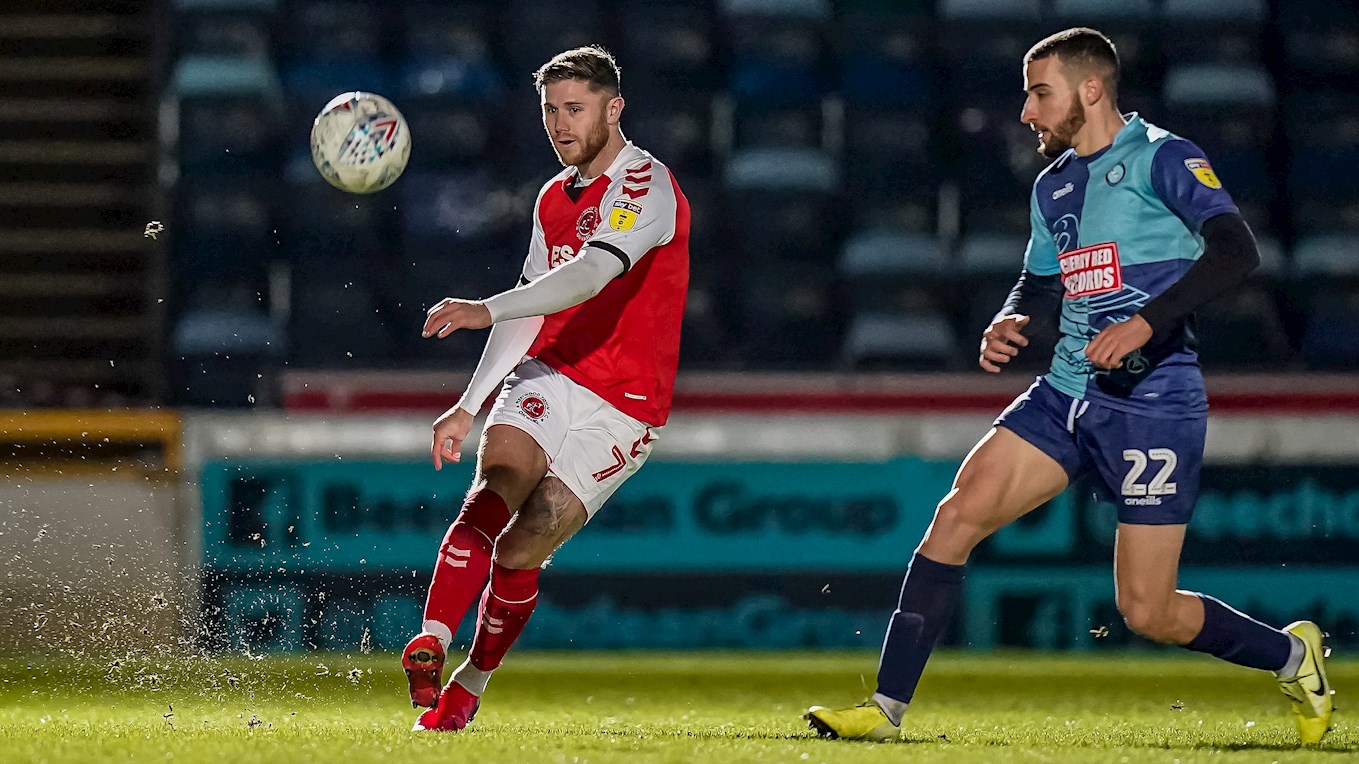 Head Coach Simon Grayson spoke to the press ahead of Fleetwood Town’s Sky Bet League One clash against Wycombe on Saturday. Here is what he had to say in his interview:

“They play a certain way, they’re hard-working and are effective when they get the ball into the box as they will ask questions of you. We’ve got to stand up and be counted as this will be a physical battle and will need to watch for second balls, but more importantly, we need to remember to play our game.

“If we can match everything that they want to throw at us and then play the football that we want to play, then we’ve got a good chance of winning the game but, they’ve got some effective players that Gareth [Ainsworth] can get a tune out of and keeps them working. They suffered last season, coming down from the Championship but they will be pushing to get back up this season.

“When they went up, I don’t think anyone expected them to do that, they didn’t fall by the wayside and that’s a credit to Gareth and his players, with the hunger that they had. They’ll have loved the life in the Championship and will have been disappointed by coming down, but they’ve not let that affect them so far this season.” 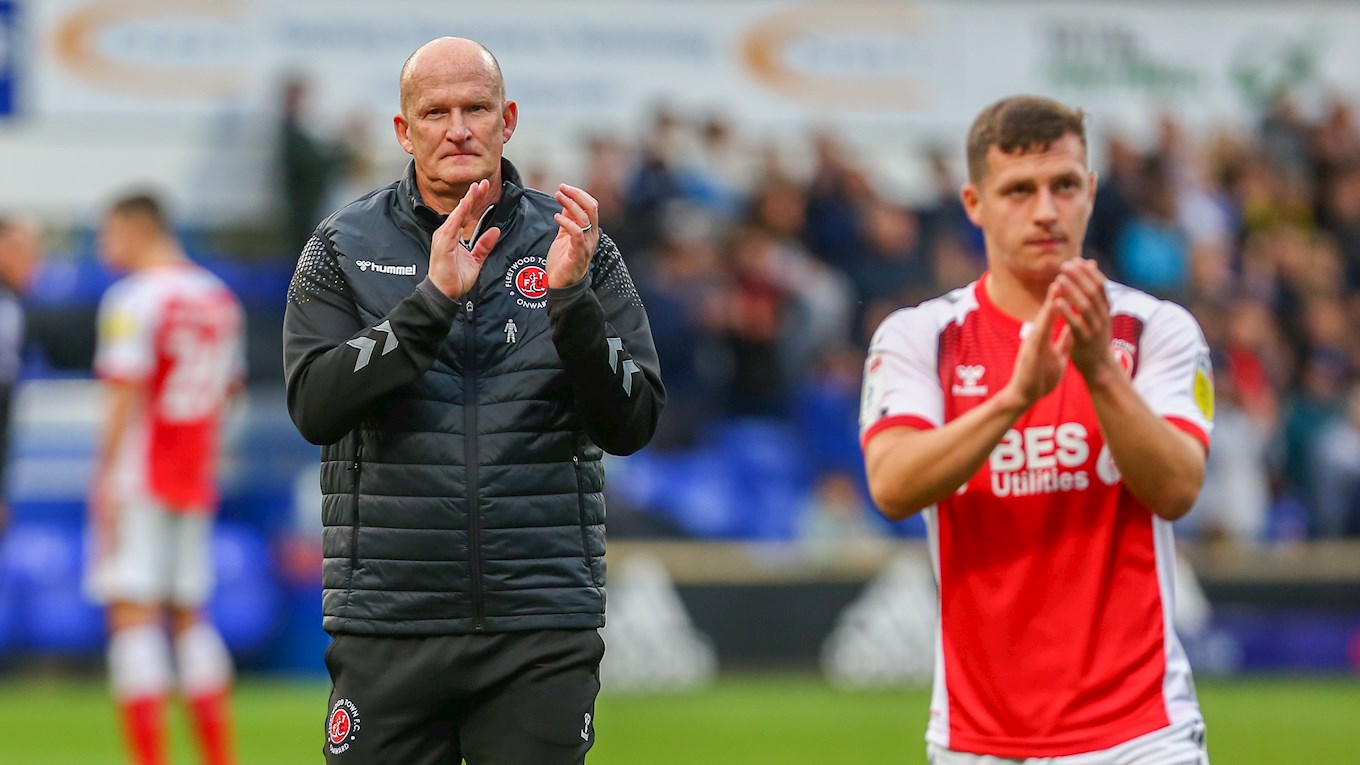