Fleetwood Town face Wigan Athletic on Tuesday 2 November at Highbury in a Sky Bet League One fixture, and we have all you need to know ahead of the 7:45pm kick-off in our match preview.

Fleetwood Town will be looking to build on their recent comeback against promotion-chasing Wycombe Wanderers in their last outing, with the game ending in a 3-3 draw at Highbury.

In the game before, they narrowly lost out to Ipswich Town after an injury-time goal meant they would lose the game 2-1 at Portman Road. 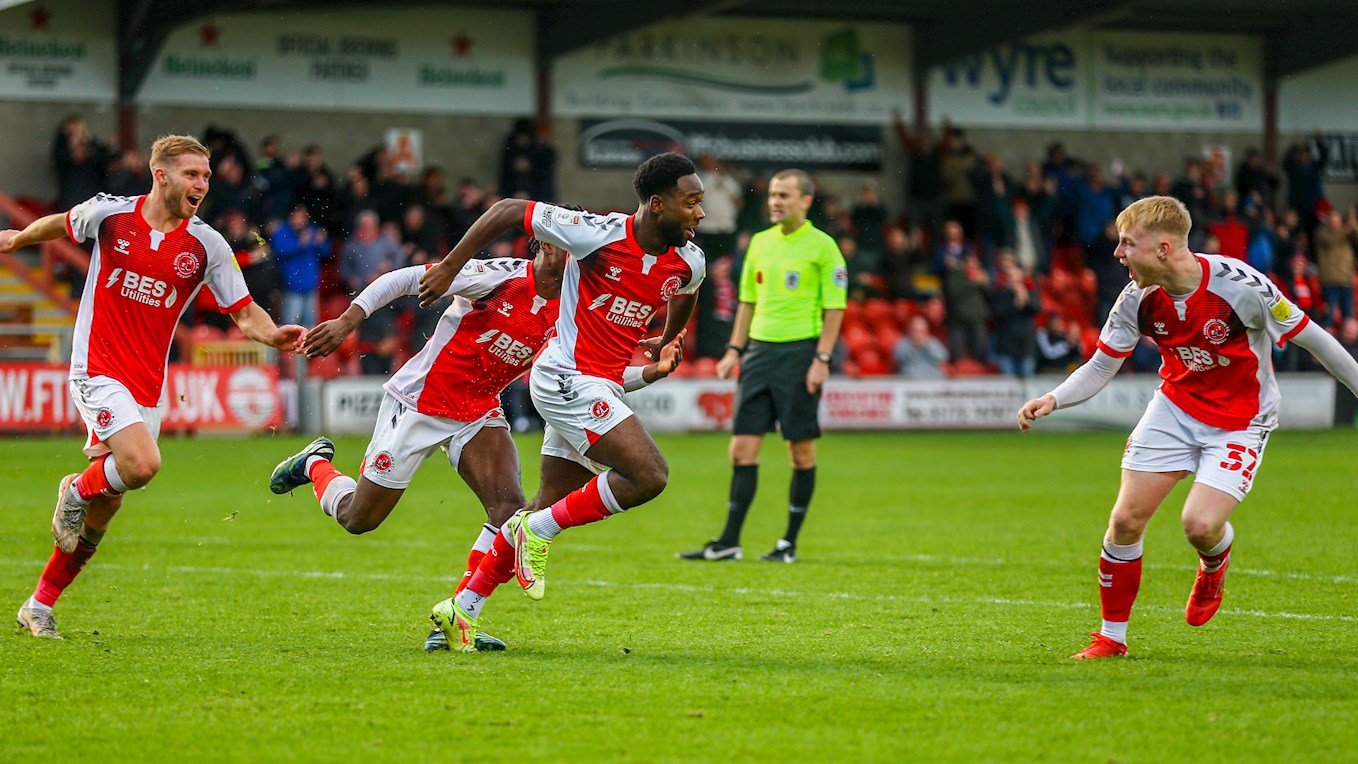 Leam Richardson’s side are high-flying at this point in the season, currently sitting in 2nd place in the league after their 2-0 win over Burton Albion on Saturday afternoon.

They had the perfect start to the fixture, gaining the lead through a James McClean goal nine minutes in, with Jonny Smith getting sent off for the Brewers just six minutes later. Curtis Tilt added a second soon after the half-time break to see the side coat to a comfortable win.

In the game before, they hosted Lincoln City at the DW Stadium, which ended up being a tough game and a 2-1 loss for the Latics on the day.

In a game where chances were flooding in for both sides from start to end, it was the visitors who bagged the opening goal of the afternoon through a Dan N’Lundulu strike 14 minutes in. Wigan found themselves two down at the hour mark after a Timothy Eyoma goal and even though Gavin Massey pulled one back just before the end, it wasn’t enough to start a comeback. 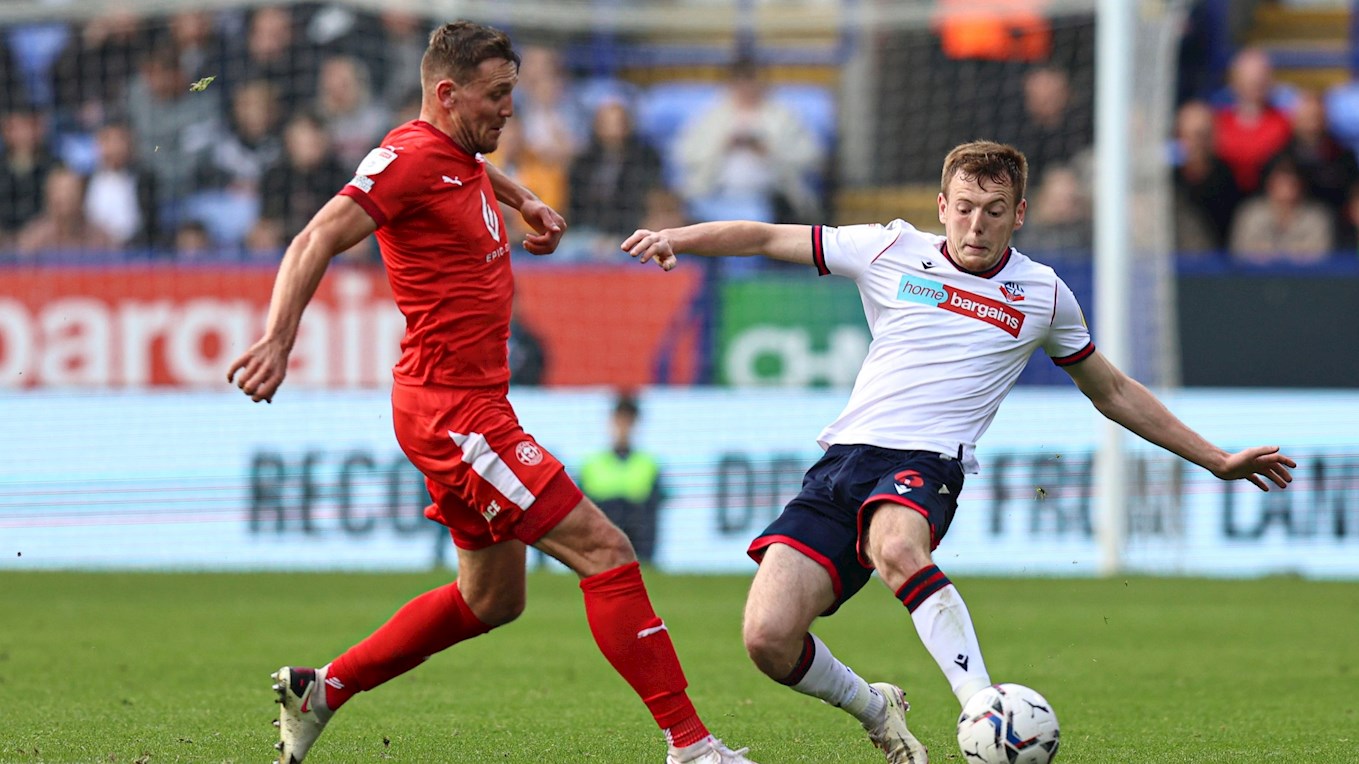 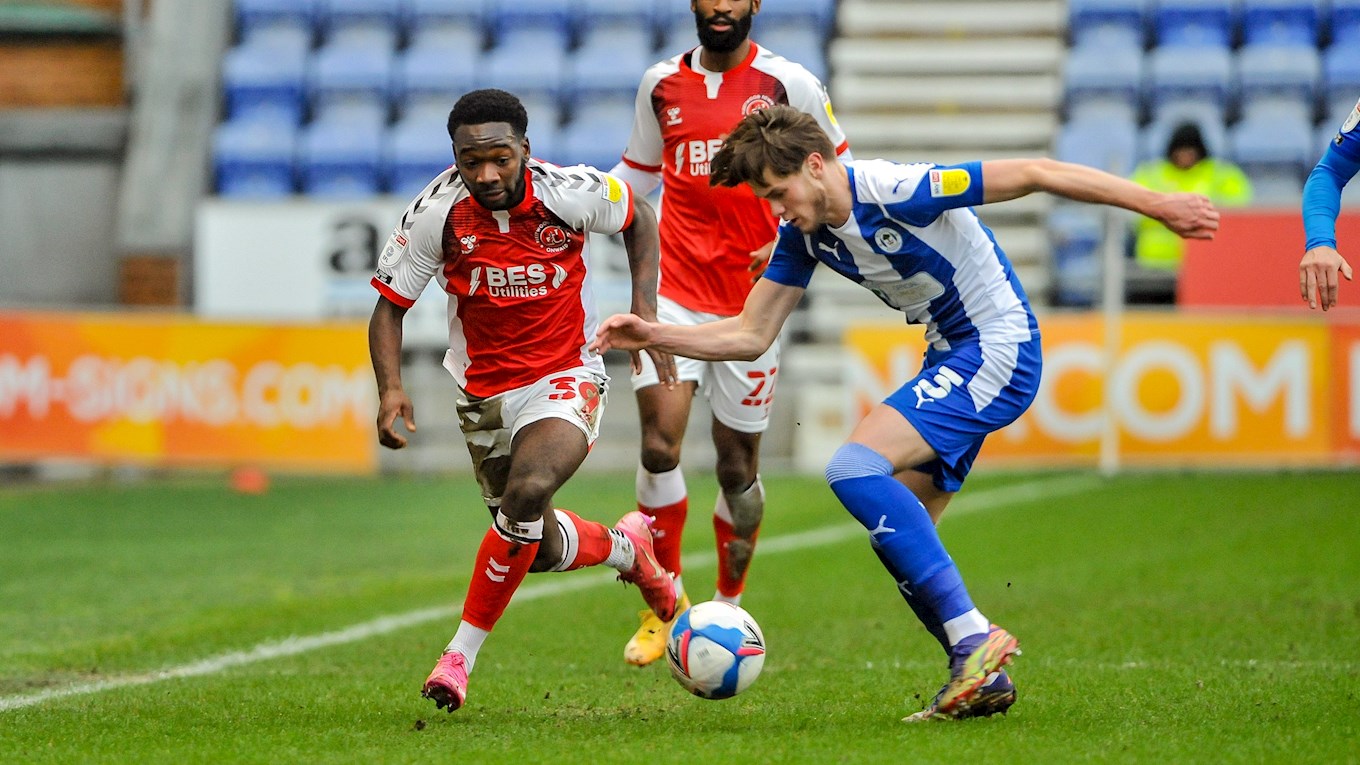 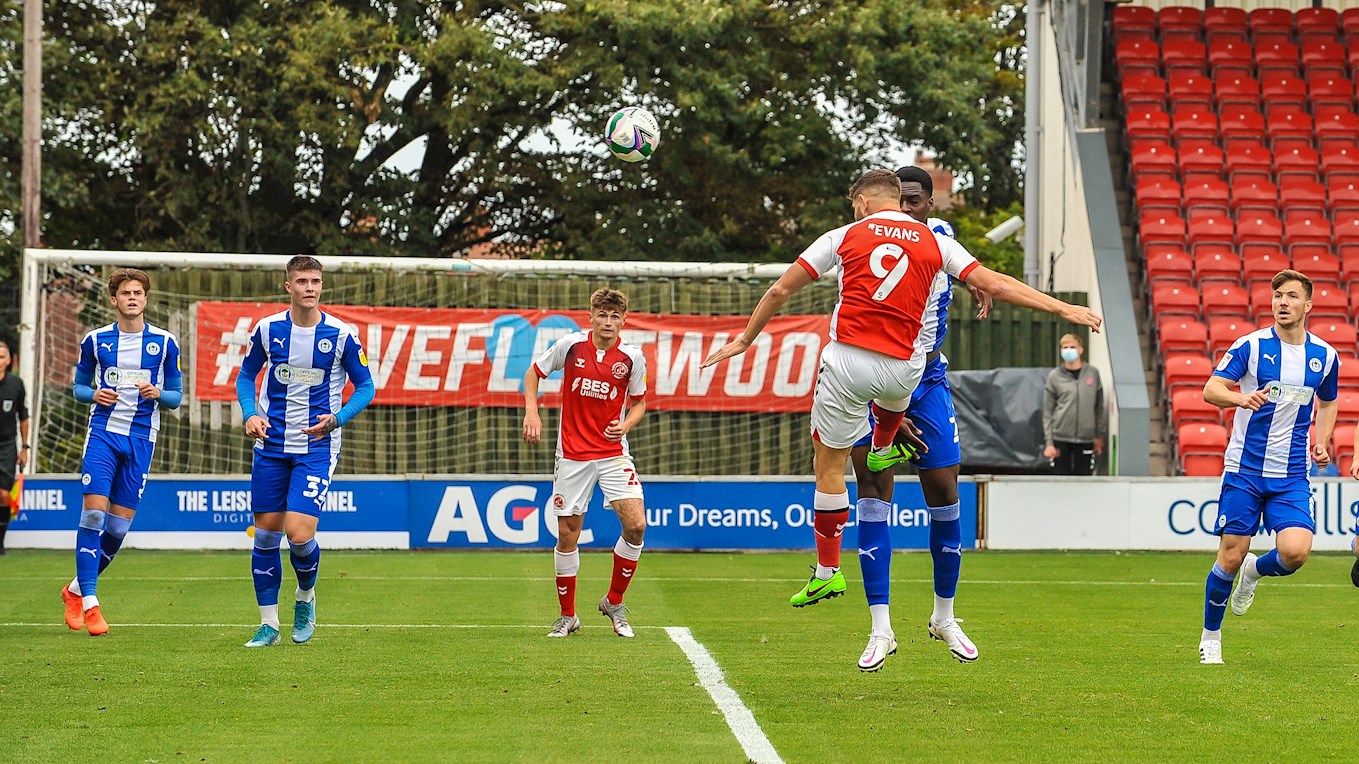 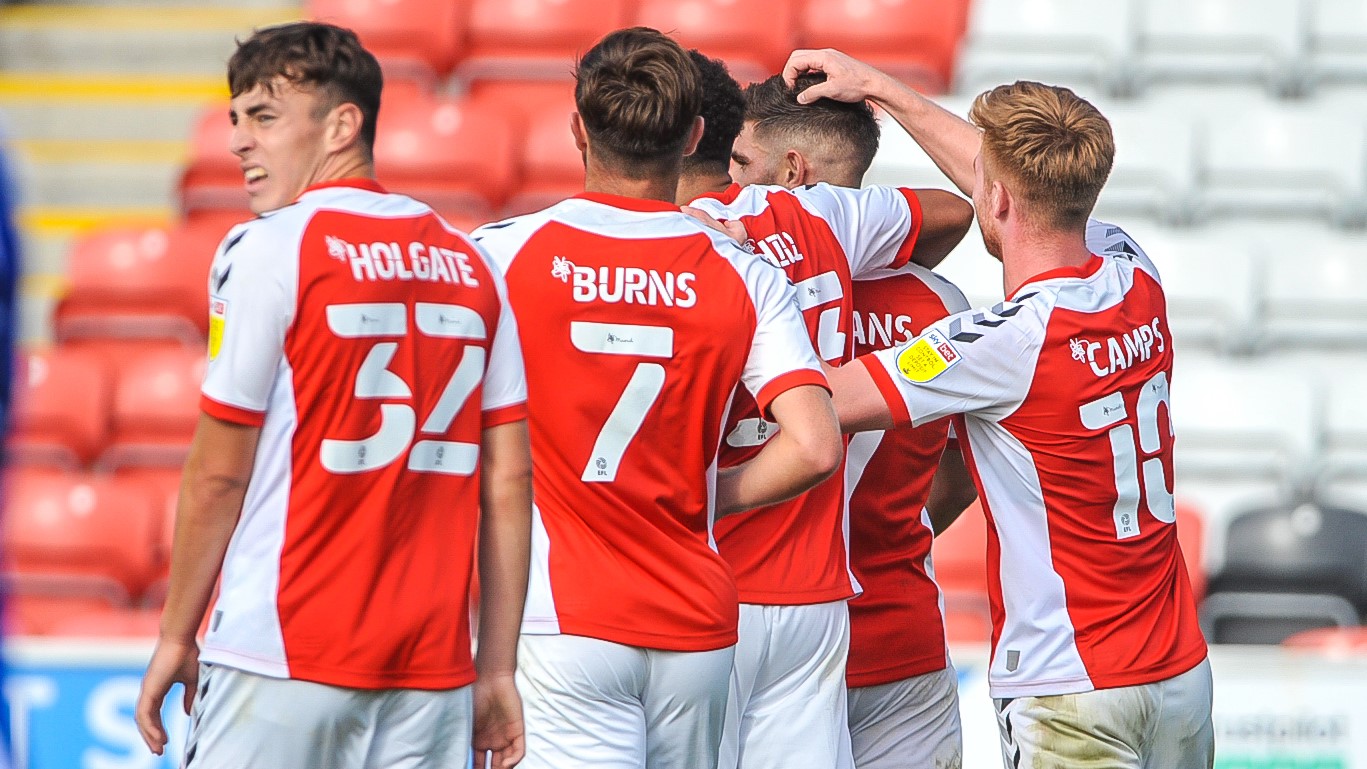