Fleetwood Town face Shrewsbury Town on Saturday 6 March at Montgomery Waters Meadow in Sky Bet League One, and we have all you need to know ahead of the 3pm kick-off in our match preview. 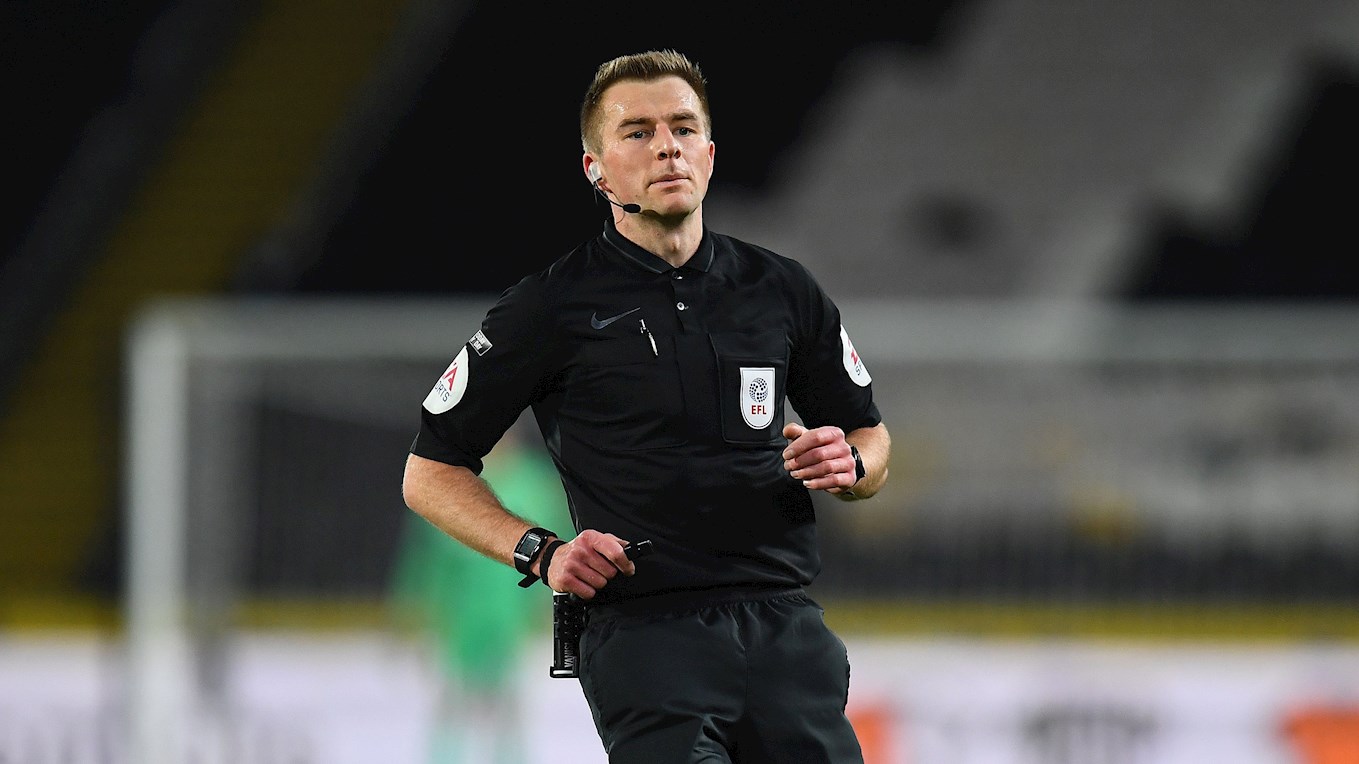 Town managed to come out 2-1 winners in their last outing on Tuesday night against Lincoln City, and they will want to add to that when they travel to Shrewsbury.

In the game before that, Fleetwood drew 1-1 with Accrington Stanley at Highbury. Accrington opened the scoring 22 minutes into the game as Adam Phillips received the ball from a short free-kick and drilled the ball into the back of the net, before Fleetwood’s response just a minute later as Wes Burns beat his man and levelled it up. 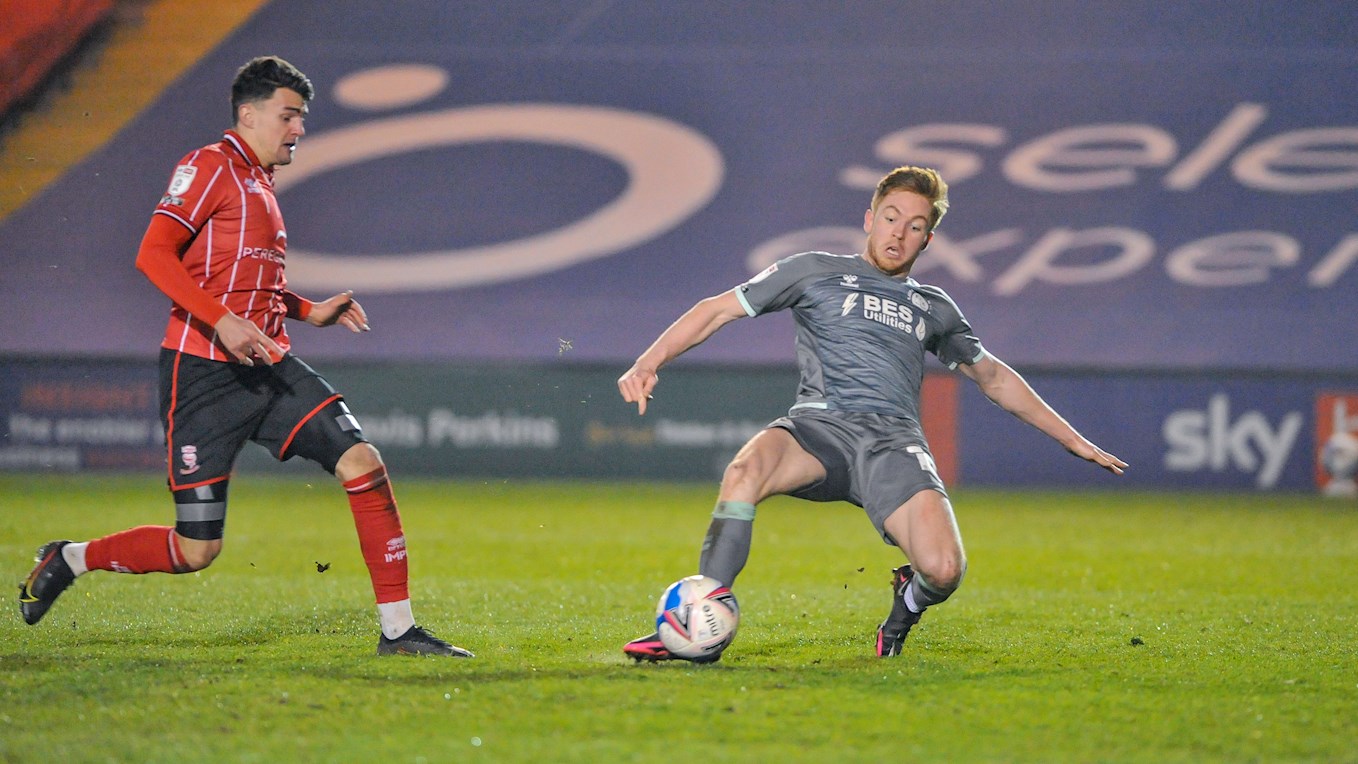 The Shrews are in a similar situation as Fleetwood in terms of league position, as there are only two points separating the sides.

Last time out, Shrewsbury had late heartbreak in their home clash against AFC Wimbledon as The Wombles managed to grab a goal through Ayoub Assal late on, which cancelled out Harrison Chapman’s opener, and meant the points would have to be shared in Shropshire.

The Shrews had a long trip the game before that as they faced Bristol Rovers at the Memorial Stadium. The deadlock was broken right at the half-time break as Luke Leahy struck past Matija Sarkic. Brandon Hanlan added a second for The Gas and even though Daniel Udoh pulled one back, it was too late to forge a comeback. 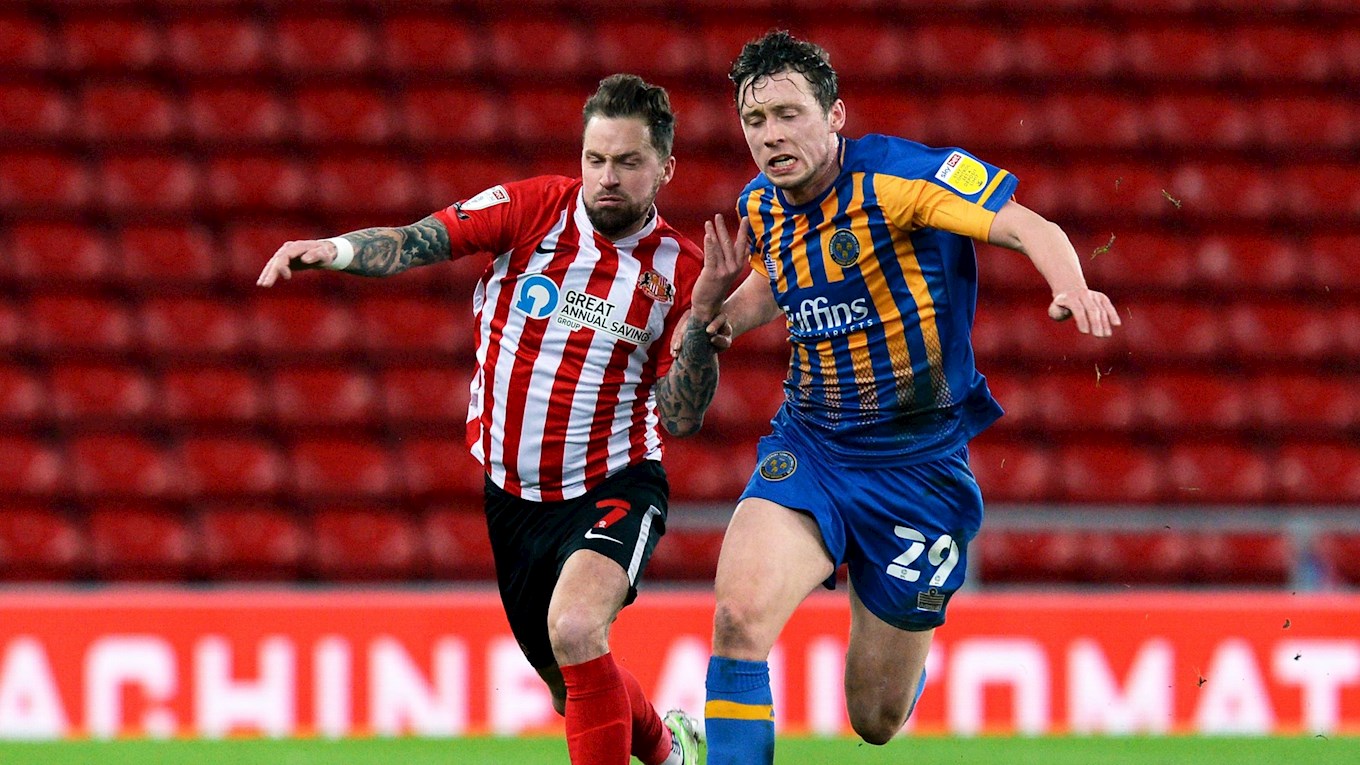 ONE TO WATCH: AARON PIERRE

The one to watch is defender, Aaron Pierre. The 28-year-old has been ever-present in the Shrewsbury side this season and has even managed to score four goals in League One.

Pierre began his career at Brentford in 2012, after joining the side after a successful trial the year before. He didn’t have to wait long before seeing some first-team action in a defeat to Southend in the EFL Trophy. He spent most of his time there with the Development Squad and was the leading appearance-maker in the 2012/13 season.

In November 2013, the defender then went out on loan to Cambridge United and, after missing a few games through injury, he made his debut in their FA Trophy second round tie against St Albans City and he made an instant impact, smashing in a 25-yard shot to send them through to the next round of the competition.

The Grenada international then returned to Brentford and, soon after, went on to join Wycombe Wanderers on a short-term loan deal and signed for the club on a permanent basis the season after. 121 appearances in the league, and a further 19 appearances in other competitions, came in the next three seasons, showing that he was an ever-present in Gareth Ainsworth’s Chairboys.

The 28-year-old then made the move to Northampton Town in July 2017. He would go on to spend the next two years at Sixfields and not only did he make over 65 appearances, and score six goals, he also won the Player of the Season award for the 2018/19 season.

After winning that award, he went on to sign for Shrewsbury and since joining the club, he has made over 60 appearances and was named the club’s Player of the Year in June. 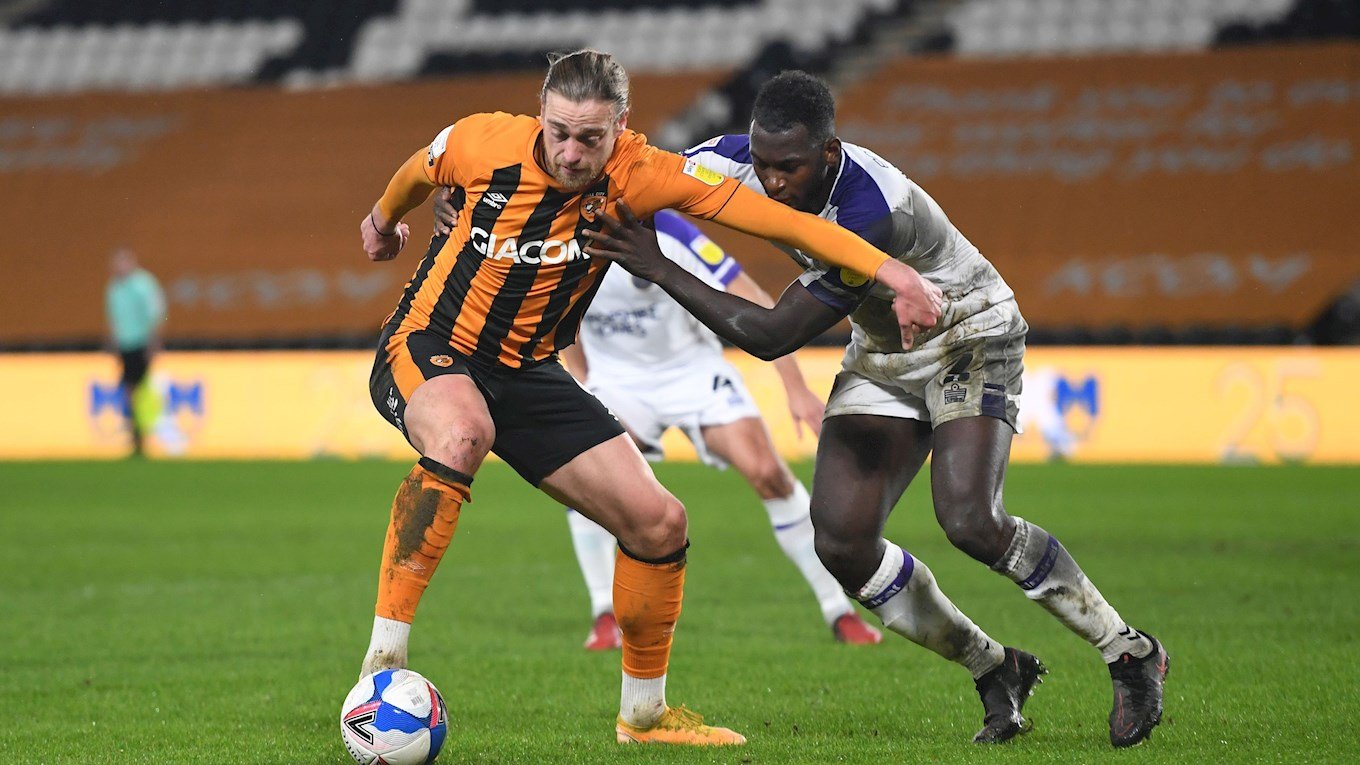 Simon Grayson's side are set to travel to the Montgomery Waters Meadow to face Shrewsbury Town on Saturday and you can watch the game for just £10! 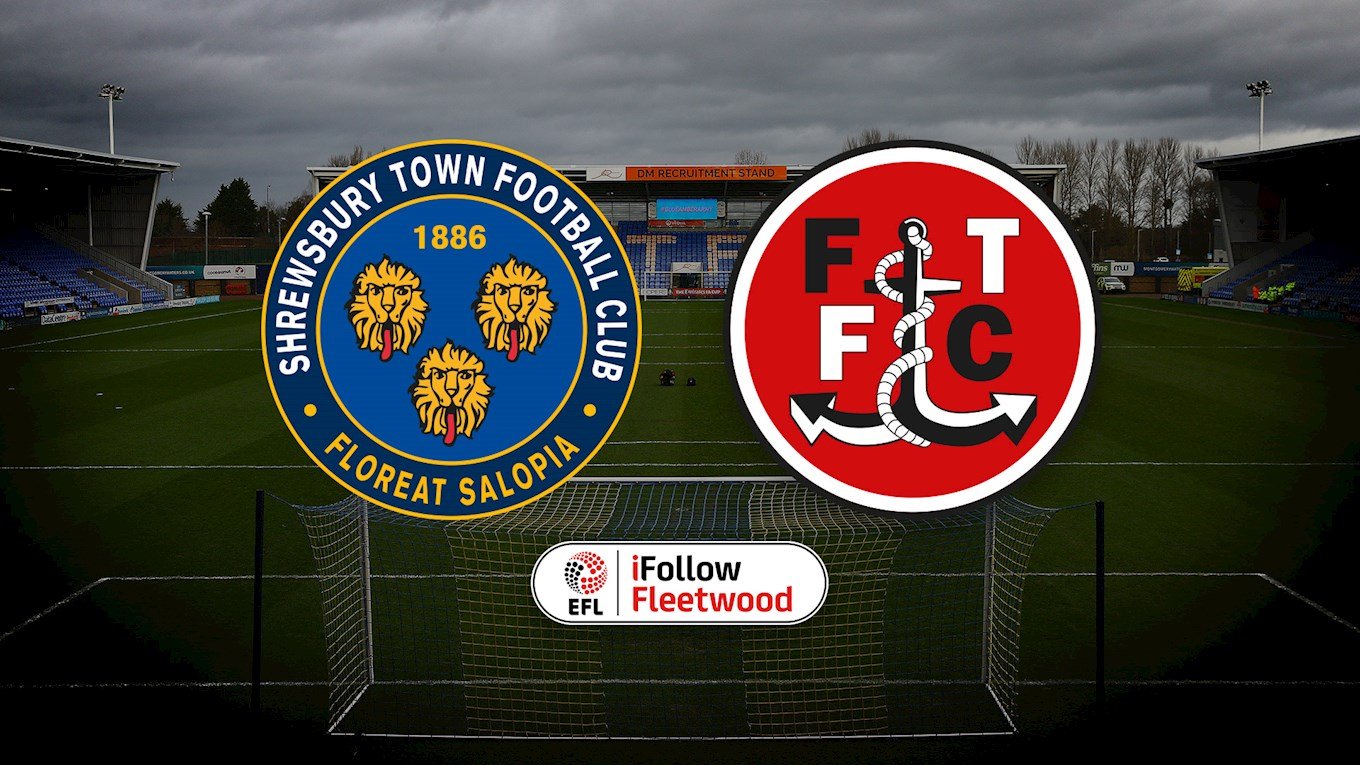