Let’s go back in time this Throwback Thursday to April 2015 when Fleetwood Town managed to beat Yeovil Town 4-0 in a league fixture at Highbury Stadium.

Town started the game on the front foot as David Ball managed to break the deadlock seven minutes into the game and doubled his tally and the side’s lead nine minutes later.

The pressure continued throughout the first half as Fleetwood were able to make it three just after the half-hour mark as Jamie Proctor struck the ball past Artur Krysiak in the Yeovil goal.

Ash Hunter came off the bench with 20 minutes to go and it didn’t take long for him to make an impact as he scored Fleetwood’s fourth of the game soon after, capping off a brilliant performance.


As it’s Thursday, we thought we’d take a trip down memory lane and have a look at one of our most memorable results in recent years, which was our 5-0 away win over Scunthorpe United in 2018. 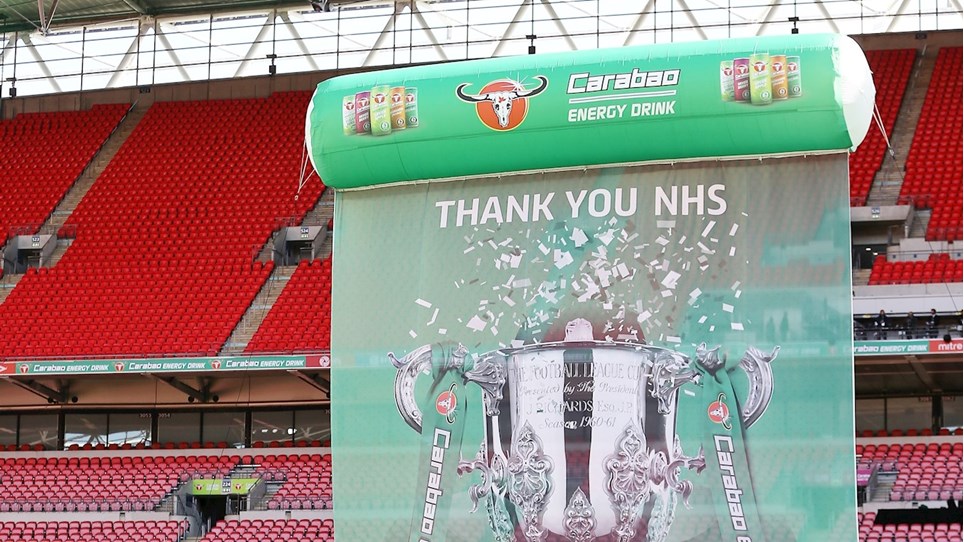 Fleetwood to face Stoke City in Round One of Carabao Cup


Fleetwood Town set to face Sky Bet Championship side Stoke City at the Bet 365 Stadium in Round One of Carabao Cup. 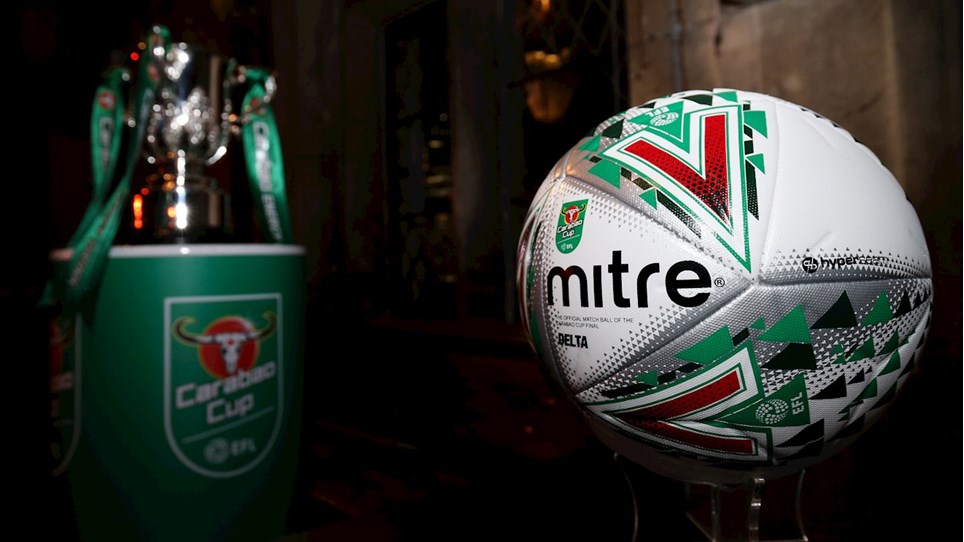 
Fleetwood Town will be ball number 12 in the Round One Carabao Cup draw.