Fleetwood Town’s club doctor Duncan Robertson is heading off to Tokyo with the British Olympics team this summer as part of the medical team.

Robertson - who has been the club doctor at Fleetwood Town for multiple seasons now – has left for Japan with the national Olympic team. As a specialist in sports and exercise medicine, he will support the Head of Medical, Dr. James Brown, and will share responsibility for the health and fitness of the track and field athletes competing at Tokyo 2020.

This incredible opportunity first arose for the doctor, who runs the Fylde Sports Injury Clinic (FYSICL), in Kirkham, back in February as British Athletics sought out his experience to bolster the medical team in the run-up to the Olympics and has since attended multiple events rising in attendance in preparation.

With 35 years of treating athletes and injured HM Forces service personnel under his belt and multiple international tours with field athletic teams, his experience will be widely used. Dr. Robertson has previously looked after Qatar football squads at the Asia Football Confederation Championships in Myanmar (2014-winners) and Bahrain (2016). 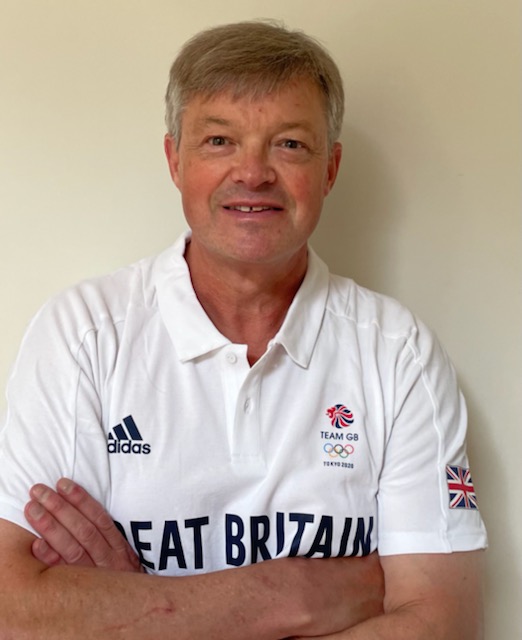 Robertson travelled to Poland for the World Athletics Relays earlier on this year to get a taster for the style of events, which went off without a hitch and has since been part of the medical team at the British Olympic Trials in Manchester that helped his preparations as he was able to cover a wider range of athletes and meet the Olympics medical team ahead of the main trip to Japan.

The doctor has flown out initially to Yokohama for the holding camp and will then head to Tokyo with the athletes for the games.

On the call-up to work at the games, Duncan said: “I’m looking forward to it, it's going to be a unique challenge and hopefully, the things that I have done previously will help me prepare for it and fit into the team. As I am a consultant, I have to be a jigsaw piece that fits the team, support the medical staffing there, and do the job I’ve been asked to do.

“It’s a real privilege to be representing your country, coming from, and working for Fleetwood Town. We’ve also got the Fylde Sports Injury Clinic in Kirkham, FYSICL, where we see athletes - and indeed anyone in all age groups with joint pain and sports injuries  - from all over the North West and Cumbria.”

Congrats on the call-up and good luck in Tokyo, Doc!