Fleetwood Town are set to travel to DW Stadium on Saturday afternoon to face Wigan Athletic in another Sky Bet League One clash.

The Cod Army have faced The Latics six times in competitive fixtures, with Fleetwood being unbeaten in the last two meetings.

The last time these sides met was in December 2020, as both sides walked away from Highbury with a point after the 1-1 draw.

The game was closely fought throughout, with chances being a rarity for both sides. The deadlock was broken midway through the first half as Danny Andrew struck the ball perfectly from 25-yards, beating Jamie Jones.

A memorable game against Wigan that the Cod Army will remember will be the 3-2 win at Highbury in the Carabao Cup back in September.

Wigan took the early on through Joe Garner, who later on completed his brace giving the away side a two-goal lead in the first half.

However, Fleetwood brought the game back to 2-2 after goals from Ched Evans and Josh Morris, before the former headed past the Wigan keeper to secure Town’s first competitive win over the Latics. 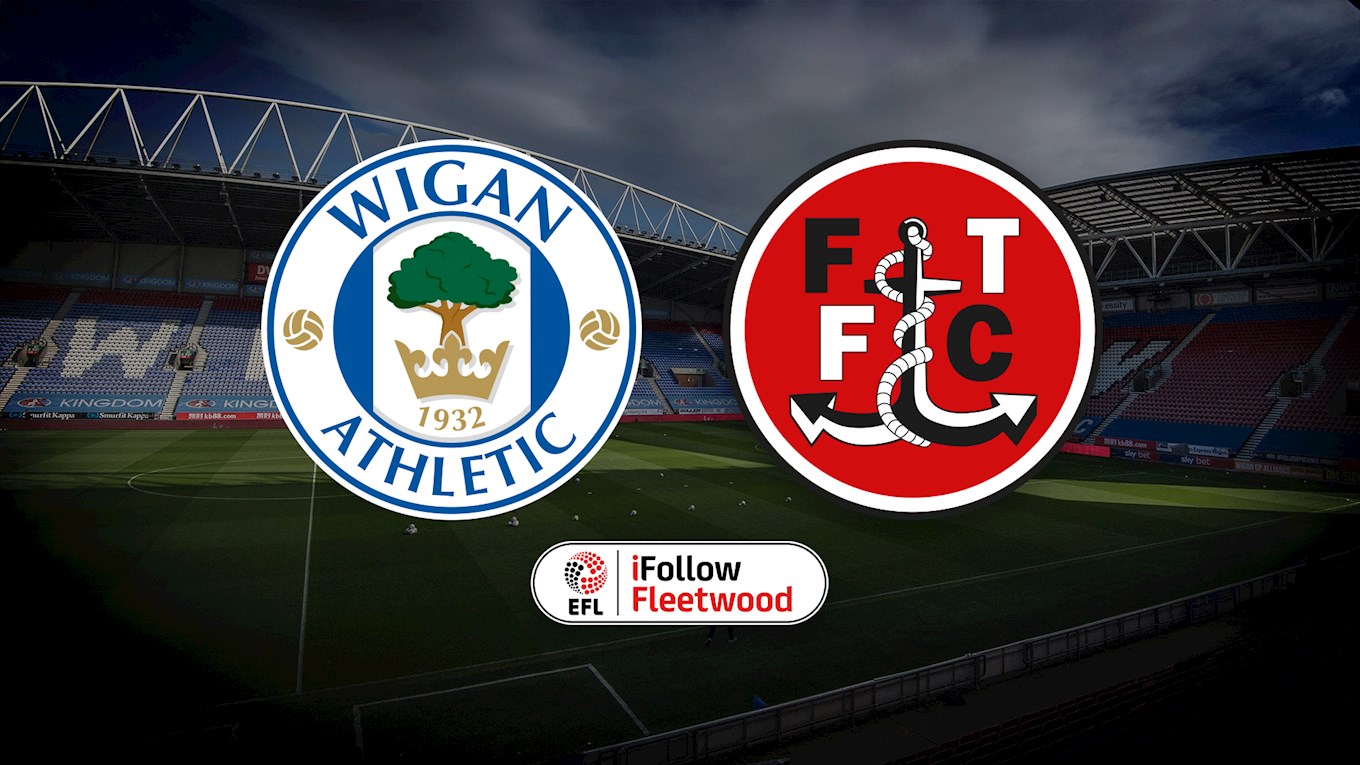