Fleetwood Town face Northampton Town on Tuesday 26 January at Highbury Stadium in Sky Bet League One, and we have all you need to know ahead of the 7:45pm kick-off in our match preview. 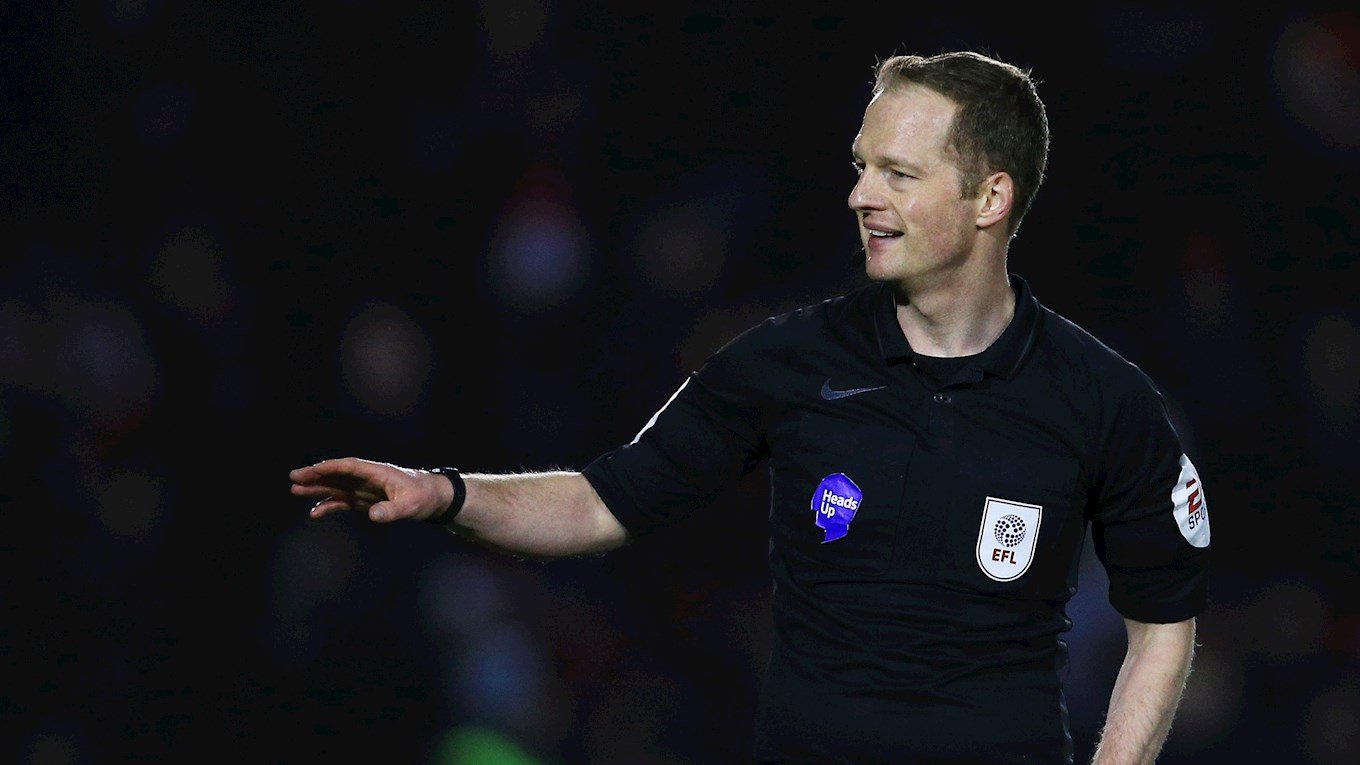 Town are looking to build on their previous result, which ended up a goalless draw against Wigan Athletic at the DW Stadium.

Interim head coach Simon Wiles picked up his first point against the Latics and was unlucky to not have taken all three. It was a game that was dominated by Fleetwood chances but with no reward for the hard work and persistence shown by the Cod Army the points were shared.

In the game before that, the Cod Army lots out to MK Dons at Stadium MK. The hosts started the game the stronger with Joe Mason scoring a hat-trick in the opening 30 minutes. Town seemed to grow into the game after the half-time break, creating multiple chances, with substitute Sam Finley managing to find the net from 25-yards late on. 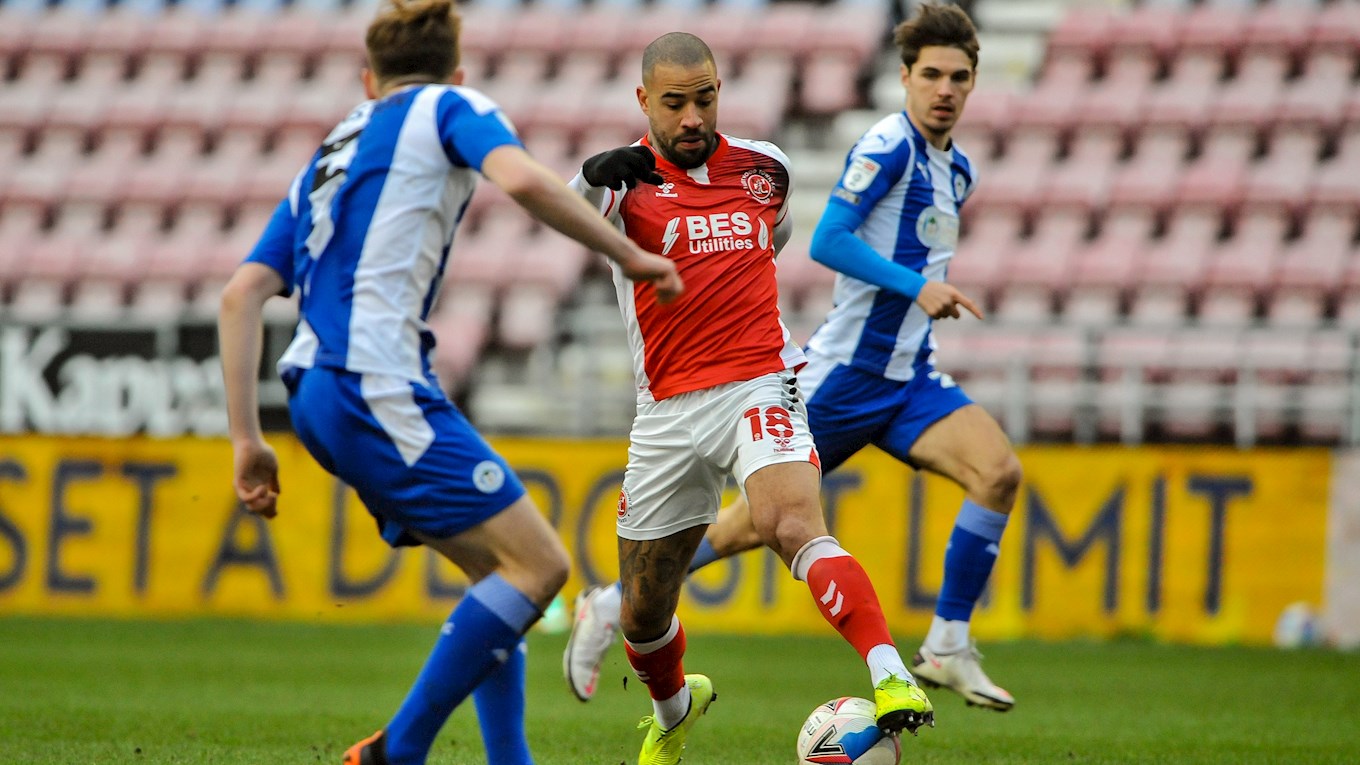 Northampton are heading into Tuesday night’s league game on the back of a 2-1 loss to Lincoln City at Sincil Park.

The game was mostly in the middle of the park until the 75th minute when Conor McGrandles found the back of the net to give the Imps the lead, with Anthony Scully adding to their lead nine minutes later. Danny Rose scored with seconds to go but Keith Curle’s side left it too late to forge a comeback.

Before that, they were in Papa John’s Trophy action as they hosted MK Dons in the third round of the competition. They lost 2-0 on the night with Stephen Walker bagging a brace, with a goal either side of the half. 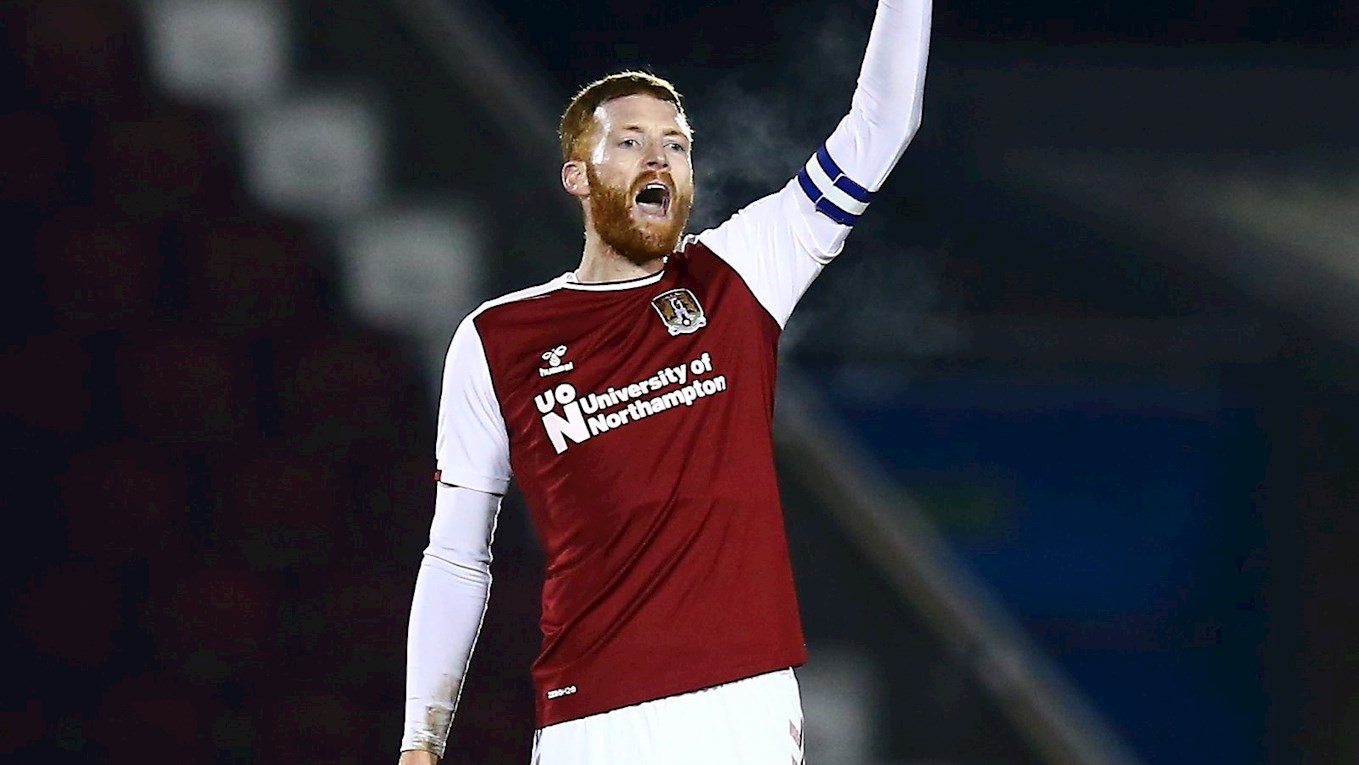 ONE TO WATCH: DANNY ROSE

One player to watch in Town’s league clash against Northampton is Danny Rose. The 27-year-old is the top scorer for the Cobblers this season as he has found the net on five different goals, with four coming in the league and one in the Papa John’s Trophy.

Rose started his career as a trainee at Barnsley in 2011 and after making 18 appearances for the Tykes, he made the move to Bury after a successful loan spell. He played in over 70 games in two seasons, finding the net 15 times whilst at Gigg Lane.

In May 2016, the forward signed for Mansfield Town and scored on his debut in a 3-2 win over Newport County. He would go on to spend four seasons at Field Mill and was a regular throughout his time there.

After being linked to a move away from the Stags, he joined Northampton in October 2020 and since then, he has featured in 20 games and has scored five goals. 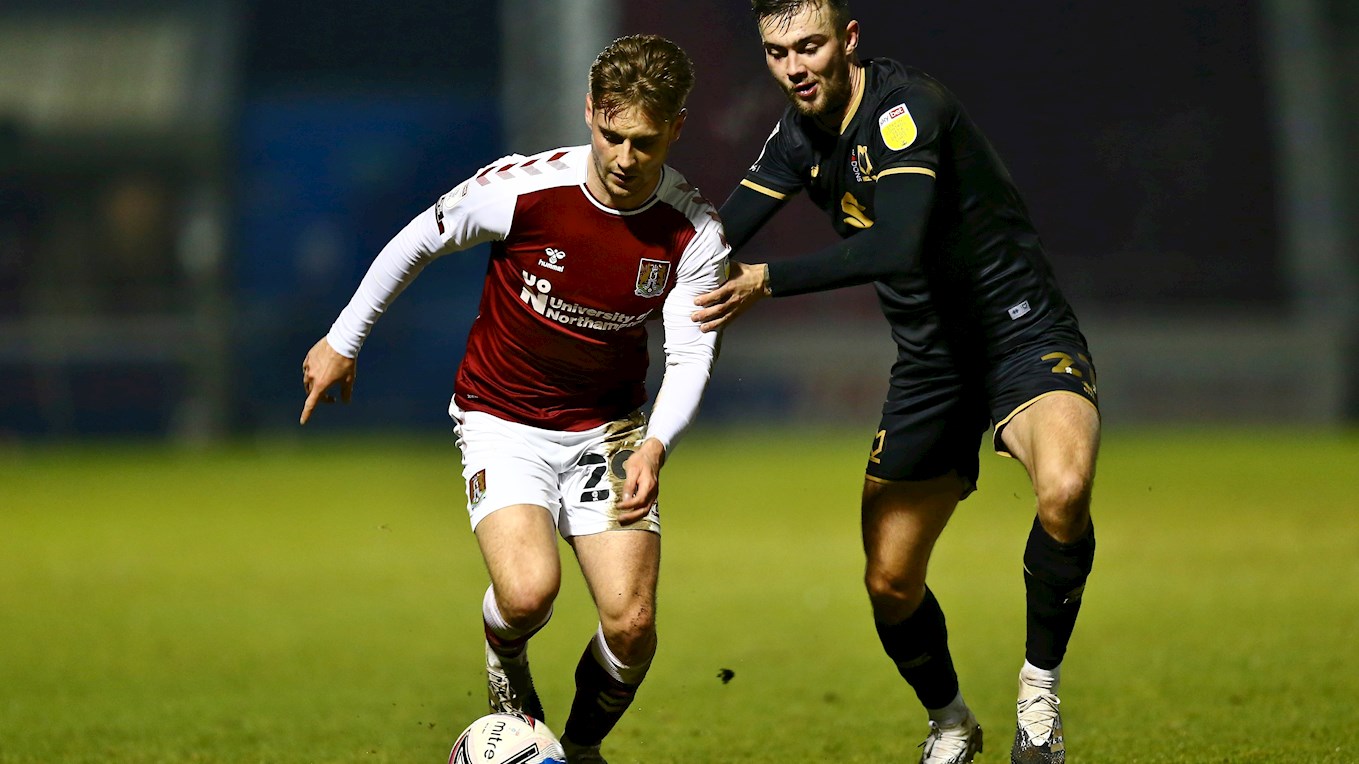 Simon Wiles' side are set to face Northampton Town in a league clash at Highbury on Sunday, with Town looking to build on their draw against Wigan Athletic on Saturday - and you can watch the game for just £10! 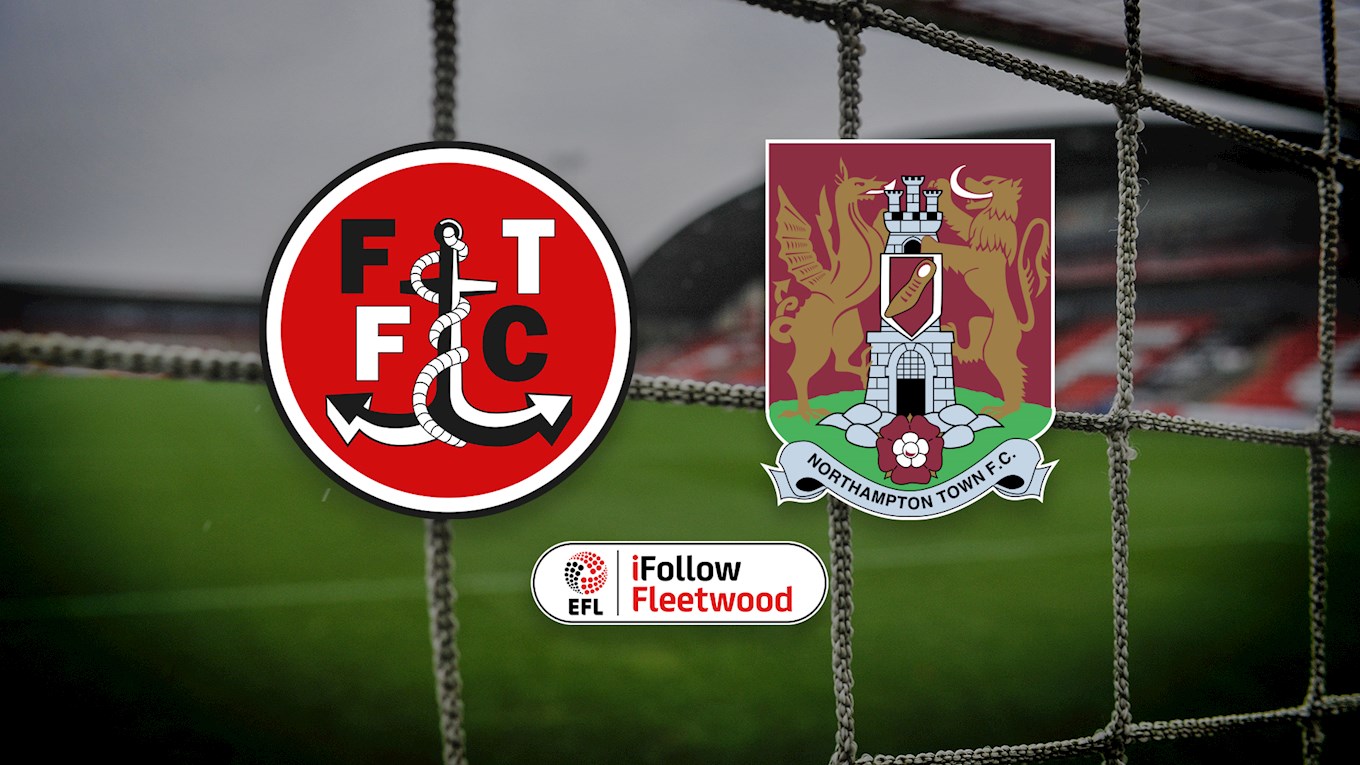