Andy Pilley says he's in no rush to name a permanent replacement for Joey Barton, insisting the right decision is much more important than a quick one.

The Fleetwood Town chairman revealed he's been inundated by applicants for the manager's job but insisted it's not a decision he plans to rush.

"I've had lots of interest; we've been inundated with CVs from managers. I think its clear people see Fleetwood as a very attractive club to manage.

"I've responded to as many people as I can, but the message has been we are taking stock, and this won't be a knee-jerk appointment. We are in a good strong position and we want to take our time and in the meantime support Simon Wiles."

Interim head coach Wiles took charge of his first game on Tuesday evening with a promising display against Hull City in the Papa John's trophy, and Pilley says he believes in the ability of the man currently in the hot seat.

He said: "Simon has been very much on my radar for a long time now, we believe he's an outstanding young and intelligent coach. We think tactically he is very sharp and has all the skillsets to be a really good manager.

"Simon is very much at the right place at the right time and he's going to get his opportunity, I'm not going to be in any rush to make an appointment.

"What I am looking for is sporting success, I really think the play-offs are still a possibility, but I also want to see a pathway for players from the academy.

"I can talk all day about pathways for players, but I think it's important we have pathways for coaches too. Simon has been with us a long time and is now getting an opportunity as interim manager."

Town currently sit four points from the Sky Bet League One play-off places following a forced break due to a number of Covid-19 positives tests in both players and staff.

And despite the problems, Pilley is convinced Town's squad has what it takes to make a push towards the top six.

"I think we have a really strong squad, and we are in a fantastic position in the league," he said.

"If we can put a few wins together we can cement our place in the play-offs. When I look at our squad, I know we have real quality. We need to get some players back from injury, and the rest free of Covid, but once that clears up, I'd back us against anyone.

"Hull are one of the best teams in League One and we gave them a real run for our money on Tuesday night with a squad and staff decimated by Covid and injuries. That was a really promising performance for me. I think promotion could be very much on this season if we can get ourselves a good run of form."

The club made the decision to end a two-and-a-half year relationship with manager Joey Barton last week, a decision Pilley insisted was for the good of the club.

He explained:  "Joey Barton's time at the club has been a huge success and one which has been good for both Joey and Fleetwood Town. Joey has now become a football manager with a successful CV, taking a club who were under achieving into the play-offs last season.

"However, one thing I've learnt over my 16 years in football, and Joey will learn this during his no doubt long career as a football manager, is that from time-to-time you need a change. Sometimes you need a different voice and a change in leadership, and I think we recognised that time had probably come with Fleetwood Town and Joey.

"It was an elegant exit, with a firm handshake and thank you. It ultimately my decision, but it was with Joey's understanding. I have to stand and fall by the decisions I make, and this was a big one. But the one principle of any decision I make at this club is that i must believe in my heart of hearts it's for the best interest of the football club, and I do in this case.

"I had numerous contacts from various media outlets who were desperate to create a massive problem, but there wasn't one. It was a tough decision as I like Joey on a personal and business level, I just felt this was the thing to do in the best interests of the football club." 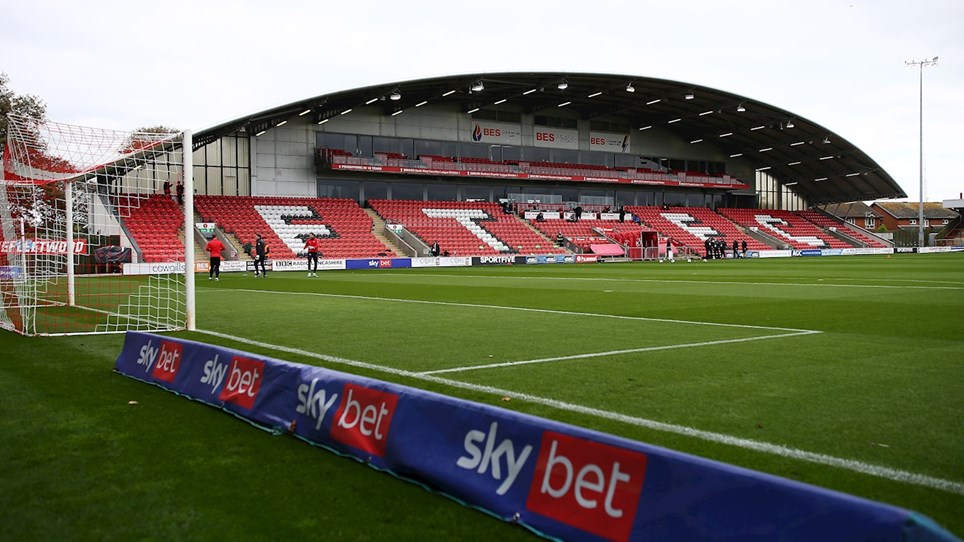 Pilley: Decision a tough one to make 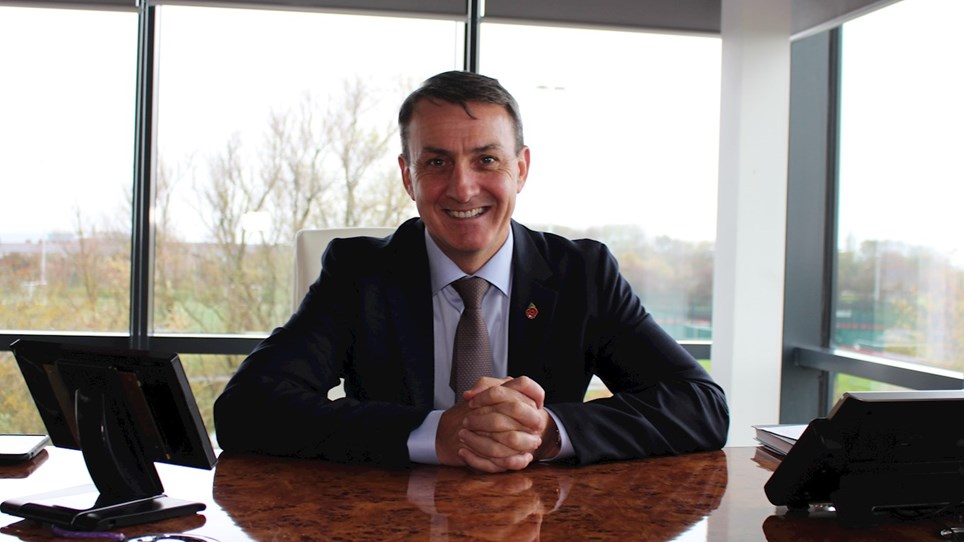 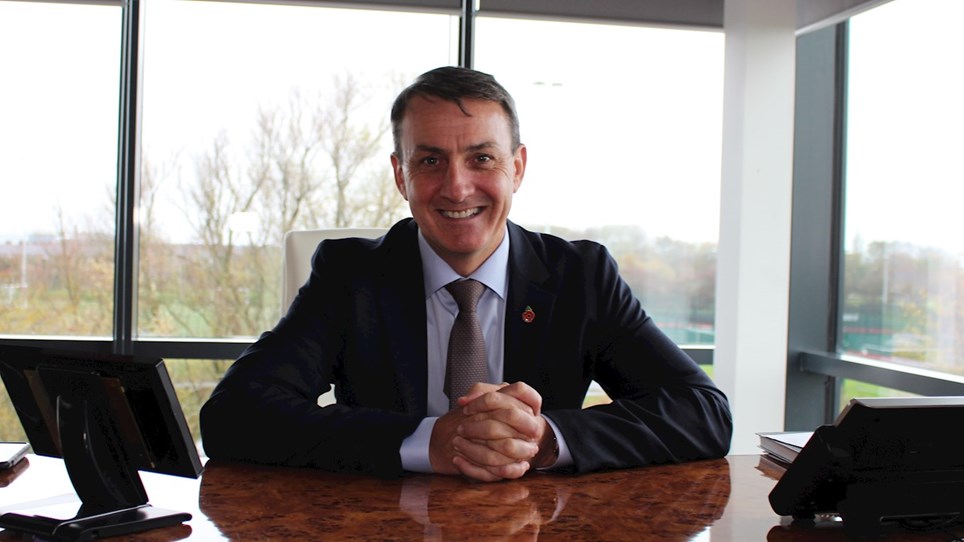 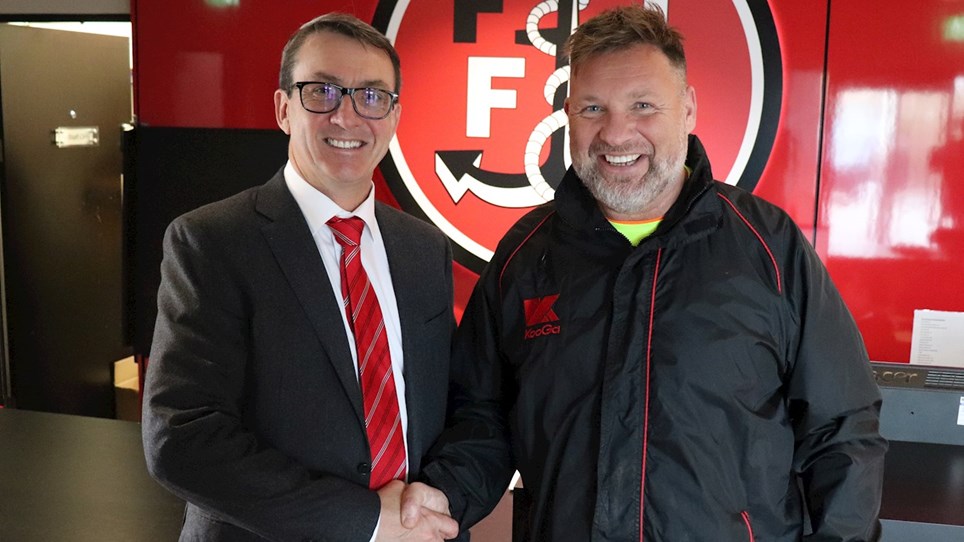 
Fleetwood Town Football Club is proud to be supporting local man Andy in his challenge to raise money to support those living with Motor Neurone Disease through a remarkable 535-mile bike ride. 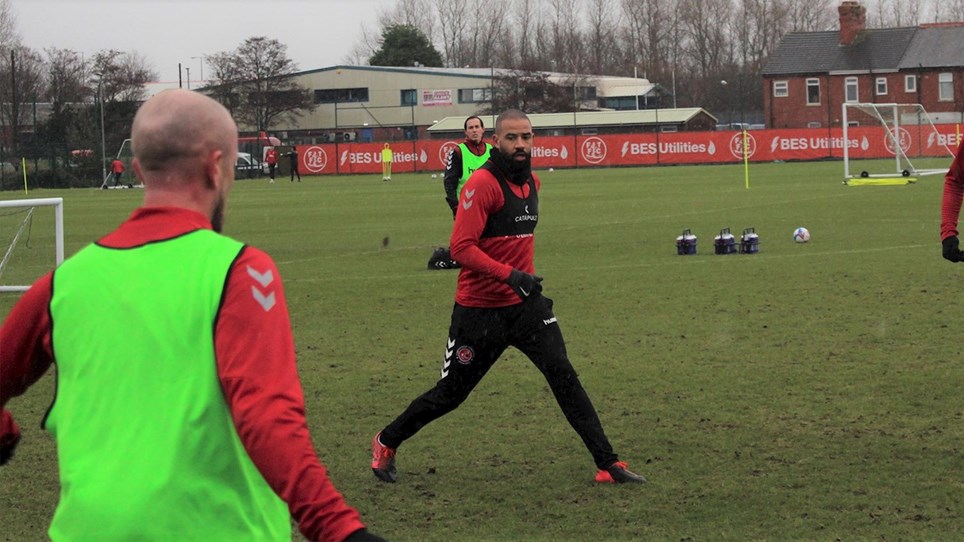 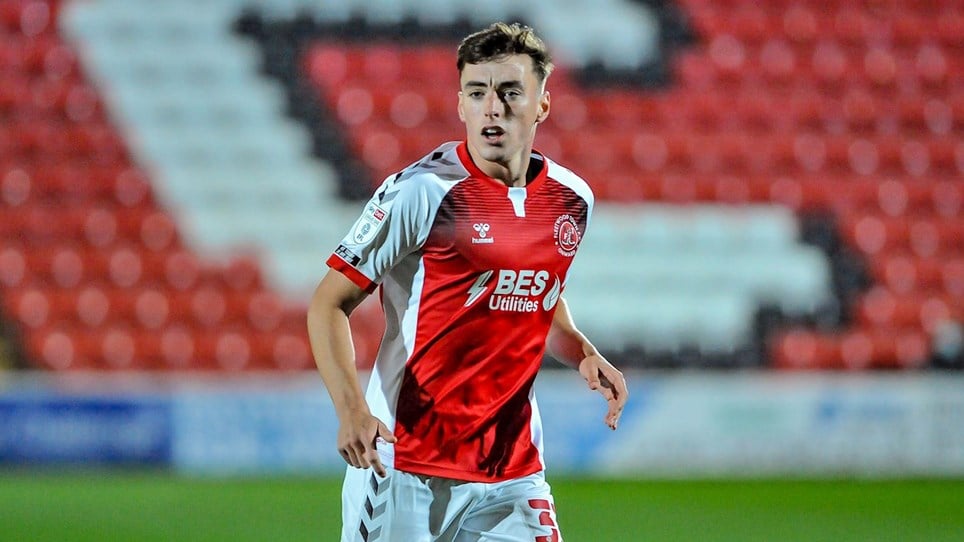