Fleetwood Town are set to travel to the Stadium of Light on Tuesday evening to face Sunderland in another Sky Bet League One clash.

The Cod Army have never lost to The Black Cats after six competitive meetings, but the two sides have drawn the last two meetings, which were both at Highbury.

The last time these sides met was in November 2020, when Town battled hard in a well-contested 1-1 draw at Highbury Stadium.

Both sides worked the ball well in the middle of the park throughout the game but struggled to create clear-cut chances. The visitors managed to take the lead midway through the second half after Charlie Wyke headed past Jayson Leutwiler but it was captain Callum Connolly who slotted home to level up the game late on.

LAST MEETING AT THE STADIUM OF LIGHT

It’s been almost a year since the Cod Army last travelled to the Stadium of Light, with the last meeting being last February, which ended in a 1-1 draw.

Barrie McKay had opened the scoring with a superb team goal five minutes in, with the Cod Army holding their lead until Max Power found the back of the net from 10-yards in the dying embers of the game, which meant the points would have to be shared on the night. 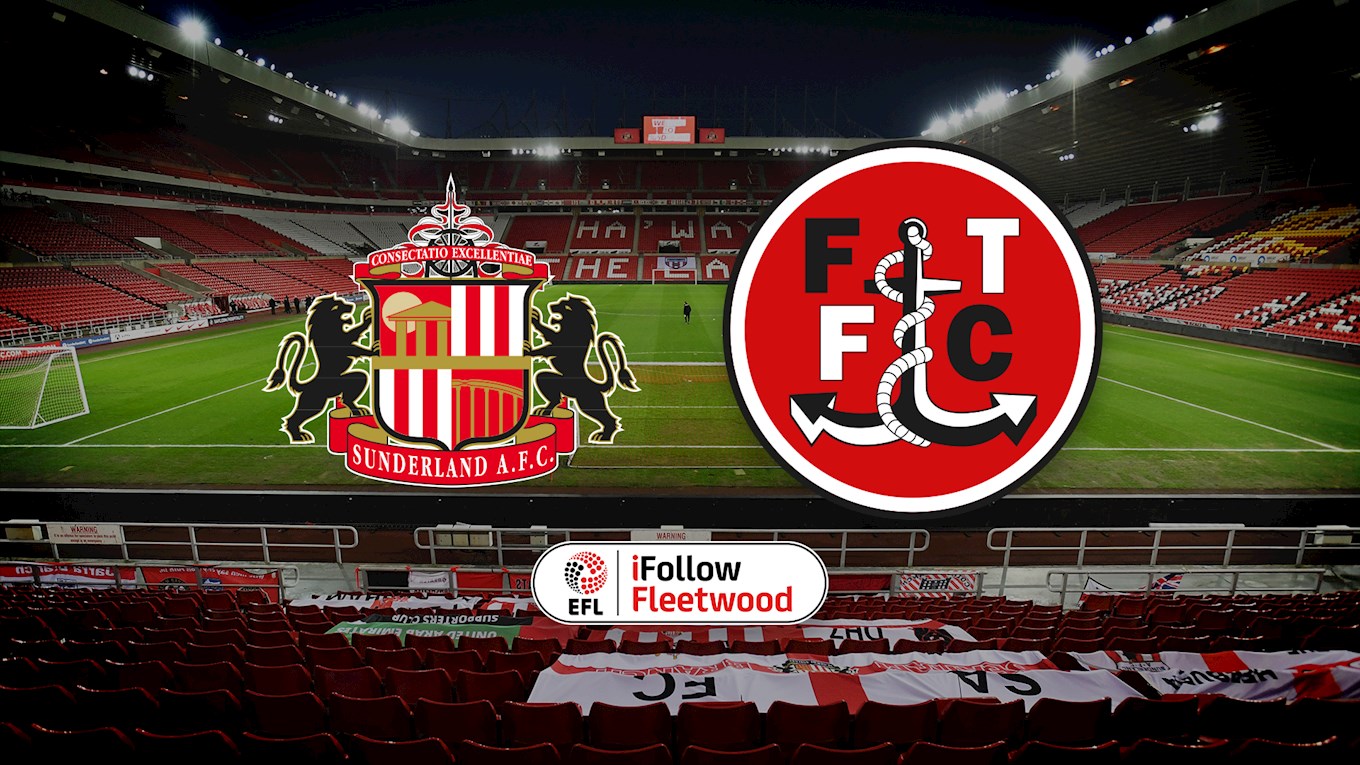