Fleetwood Town face Plymouth Argyle on Saturday 13 February at Home Park in Sky Bet League One, and we have all you need to know ahead of the 3pm kick-off in our match preview. 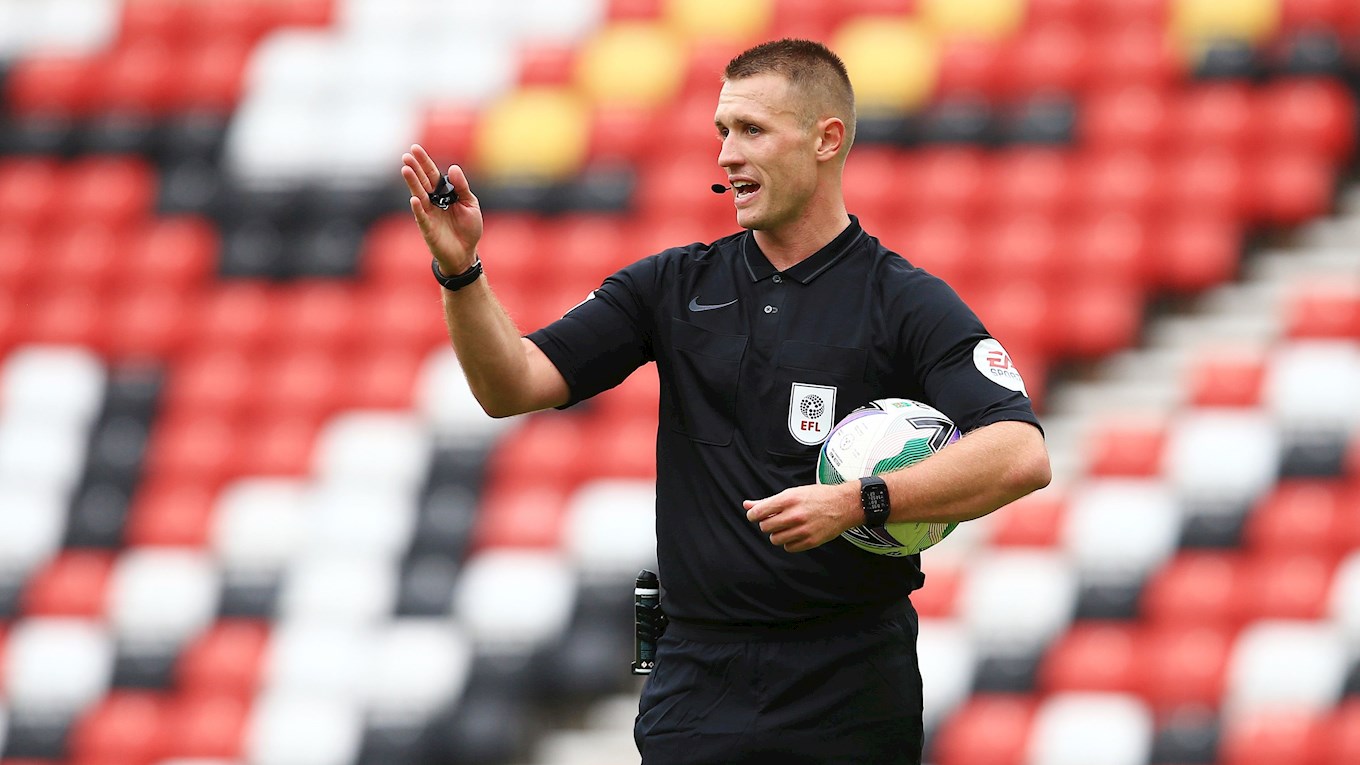 The Cod Army head to Home Park after picking up their first win in a while on Tuesday, as they beat high-flying Doncaster Rovers 3-1 at Highbury.

Before that, Town played out a goalless draw with Bristol Rovers. They started out the better side, creating multiple chances but none that were able to get past goalkeeper Joe Day. The visitors then grew into the game, forcing a couple of saves from Alex Cairns, but he kept them out and secured another clean sheet. 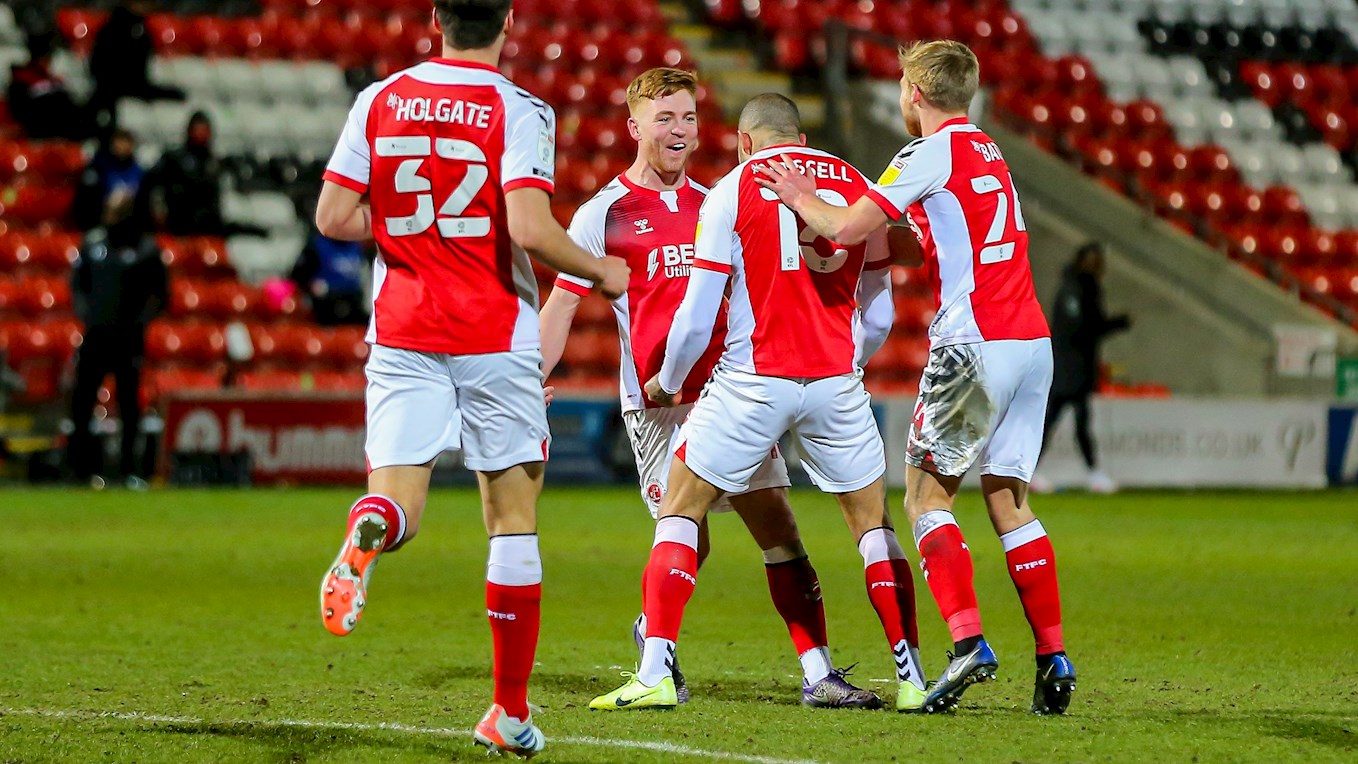 Argyle are going into this clash on the back of a seven-game unbeaten streak in the league, with their last loss coming against Oxford United in December 2020.

Plymouth’s last outing saw they travel to Accrington Stanley and come way 1-0 winners, with Niall Ennis scoring the only goal on the cold evening in Lancashire. The goal came from a mistake at the back from Stanley, which was pounced on by the forward who rounded the goalkeeper and slotted home.

The game before, Argyle looked like they were going to take away all three points from their away trip to Fratton Park but a James Bolton goal just before the end meant the points would have to be shared. All four goals in the 2-2 draw came in the last 20 minutes, with Luke Jephcott bagging a brace, before Ronan Curtis pulled one back and Bolton’s strike seals the fate of the tie. 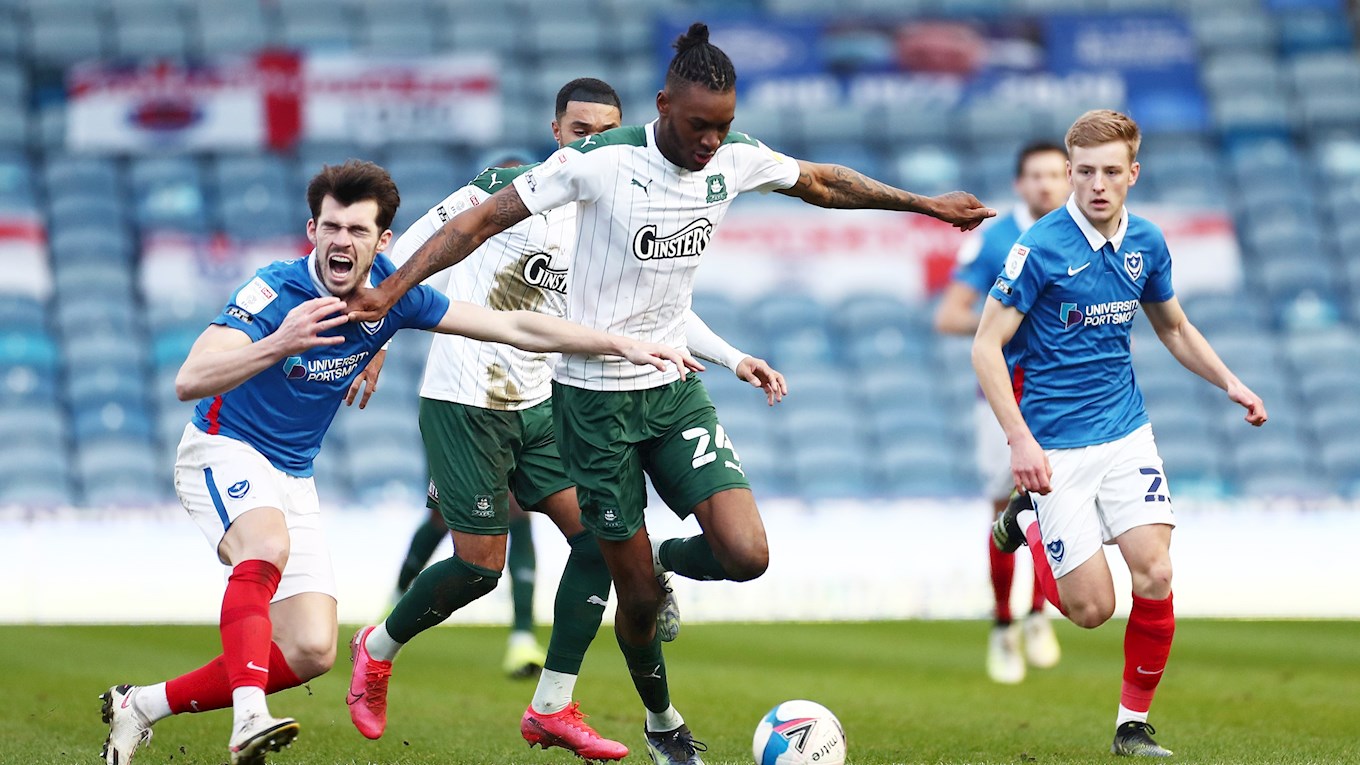 Head coach Simon Grayson spoke to the press ahead of his side’s Sky Bet League One clash against Plymouth Argyle on Saturday. He had this to say:

“When you go to a football club, you have to get a victory as soon as possible as it just settles everybody down. We did ok against Bristol Rovers, getting a clean sheet and a point, but you want to get a win under your belt.

“Sometimes it’s no better than to do it against one of the most in form teams in the country, and one at the top end of the division, so I think all the players took on board what I asked them to do against Bristol Rovers, which they didn’t do as well as we would have liked them to.

“We refocused on Monday about the way we want to do, and they certainly took that on board and did very well, which was very pleasing. We won’t rest on our laurels; we need to make sure we show the same characteristics as we did on Tuesday against Plymouth.” 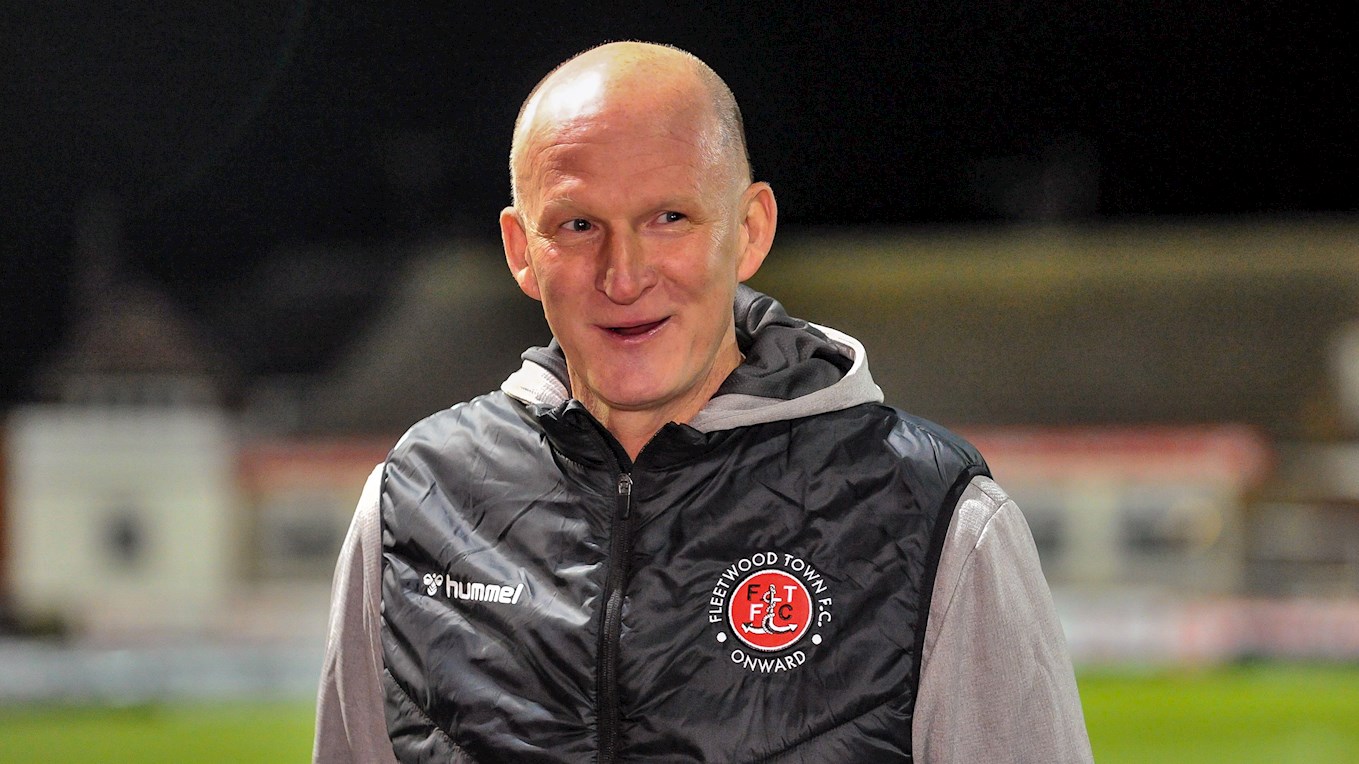 One to watch from Plymouth Argyle will be midfielder Luke Jephcott. The 21-year-old has been prolific for The Pilgrims all season and is currently their top goal scorer with 18 in all competitions.

Like London buses, they came all together as he scored four goals in two games at the start of the year, bagging braces against both Scunthorpe United and Carlisle United.

In the current League One season, Jephcott has found the back of the net in 15 different games, with braces coming against Swindon Town, Charlton Athletic and Portsmouth in that time. This brings his tally up to 25 in just 52 games for Plymouth. 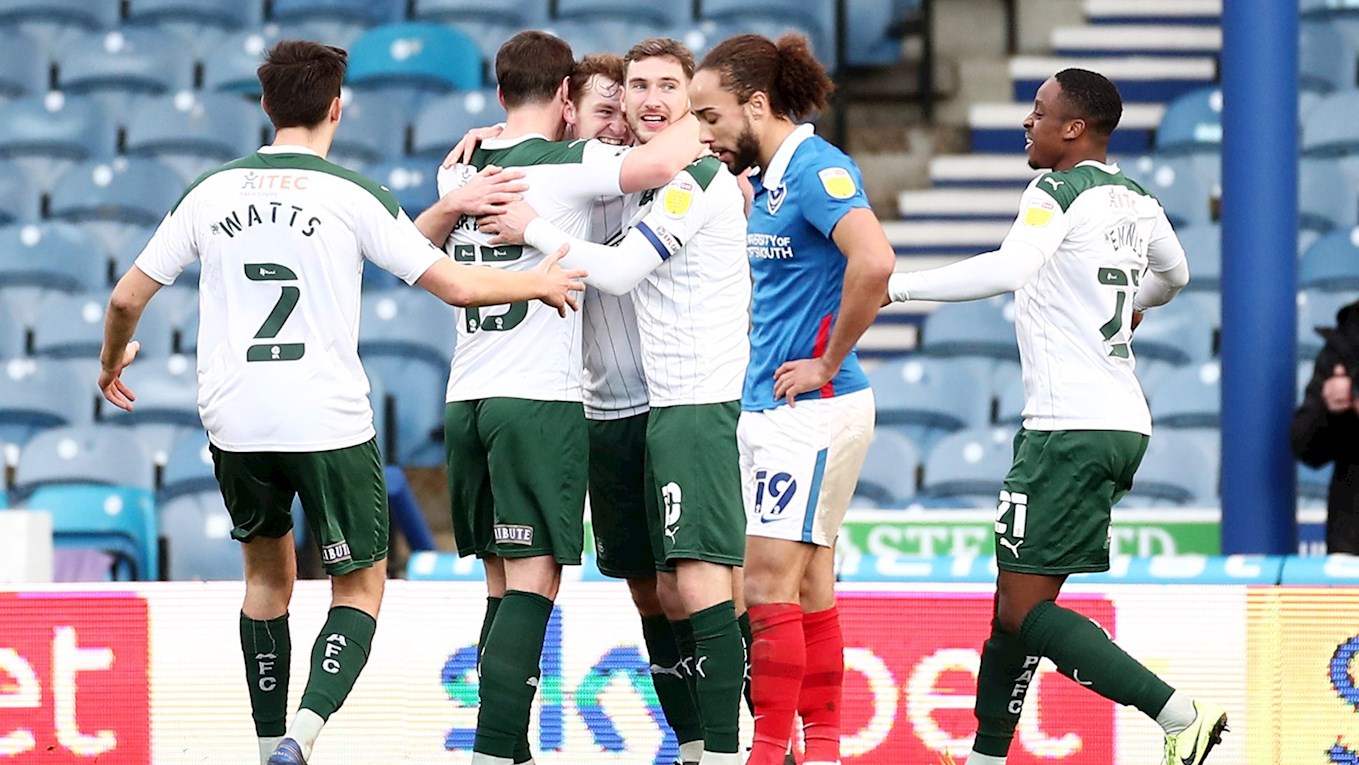 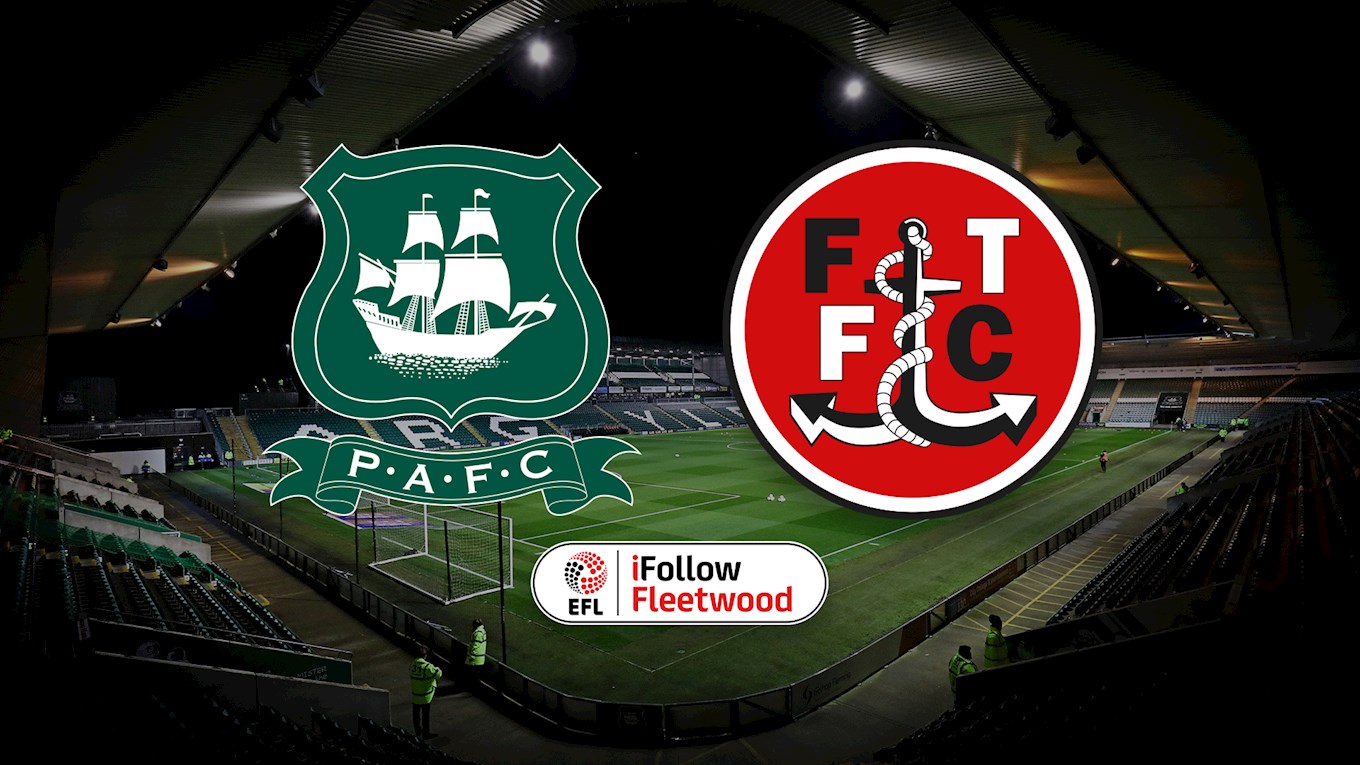