The striker's contract with The Cod Army was due to expire this summer and originally joined Preston on loan until the end of the season.

We’d like to thank Ched for his efforts during his time at the club and wish him well for the future. 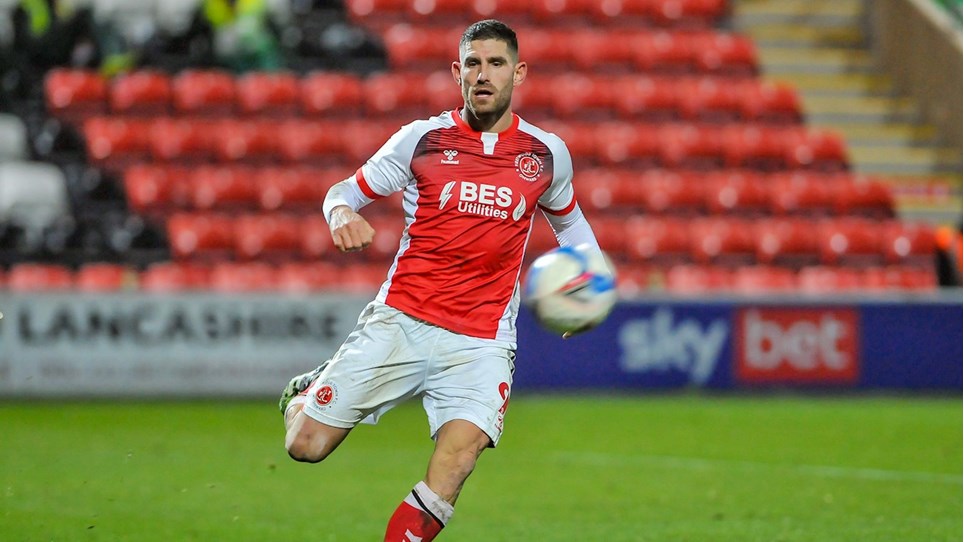 
Fleetwood Town can announce striker Ched Evans has joined Sky Bet Championship side Preston North End on loan until the end of the season. 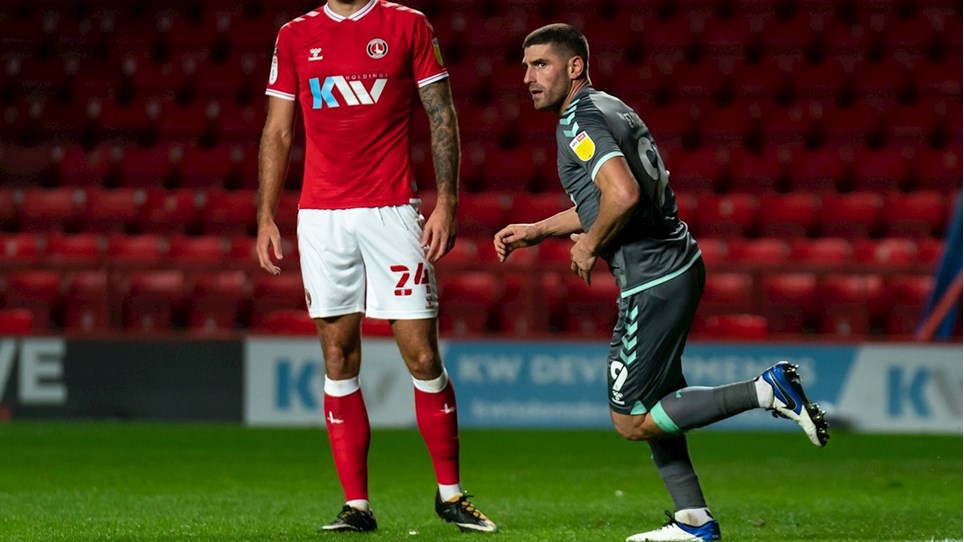 Evans: I think overall we were the better team


Forward Ched Evans spoke to the press after scoring twice in a 3-2 loss to Charlton Athletic at the Valley on Tuesday evening. 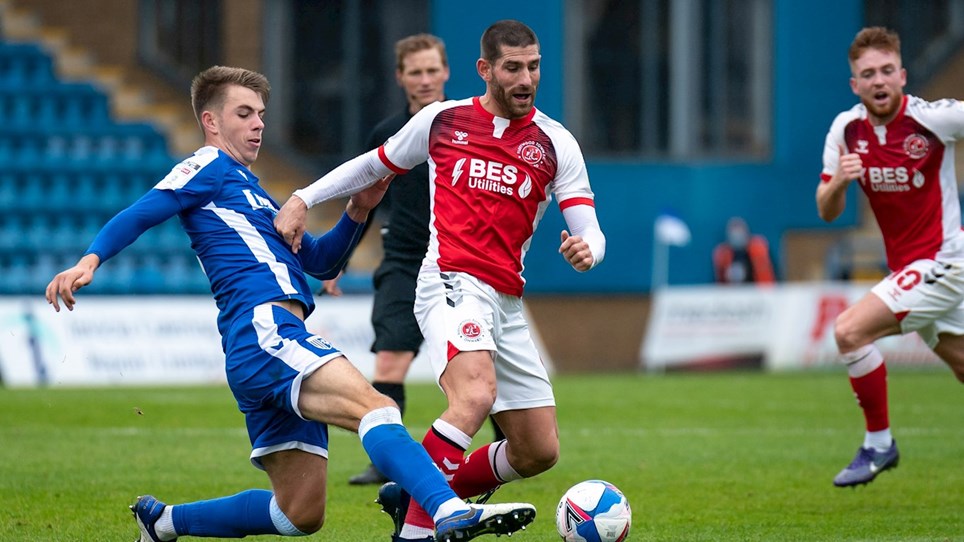 Evans: We want to kick on now


Forward Ched Evans spoke to the press ahead of Fleetwood Town’s Sky Bet League One clash against Shrewsbury Town at Highbury on Tuesday. 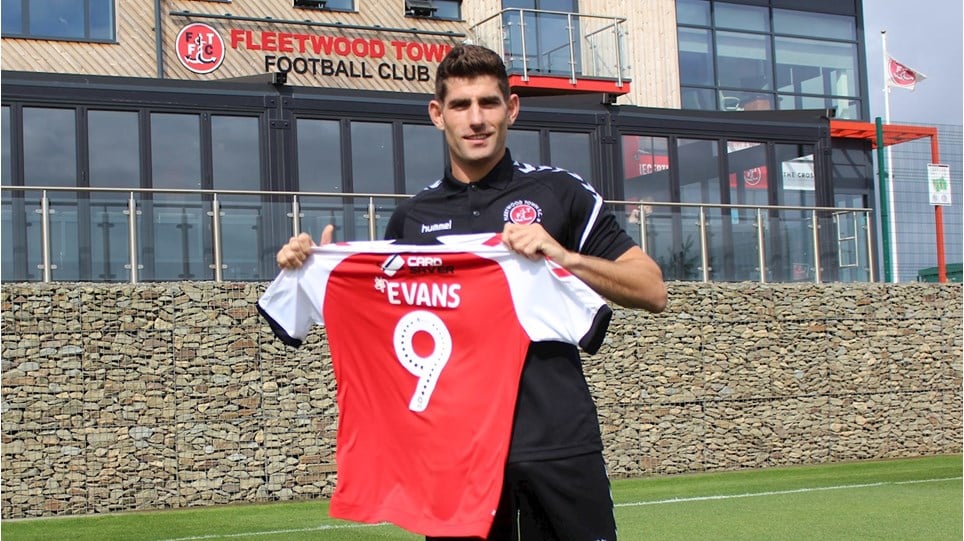 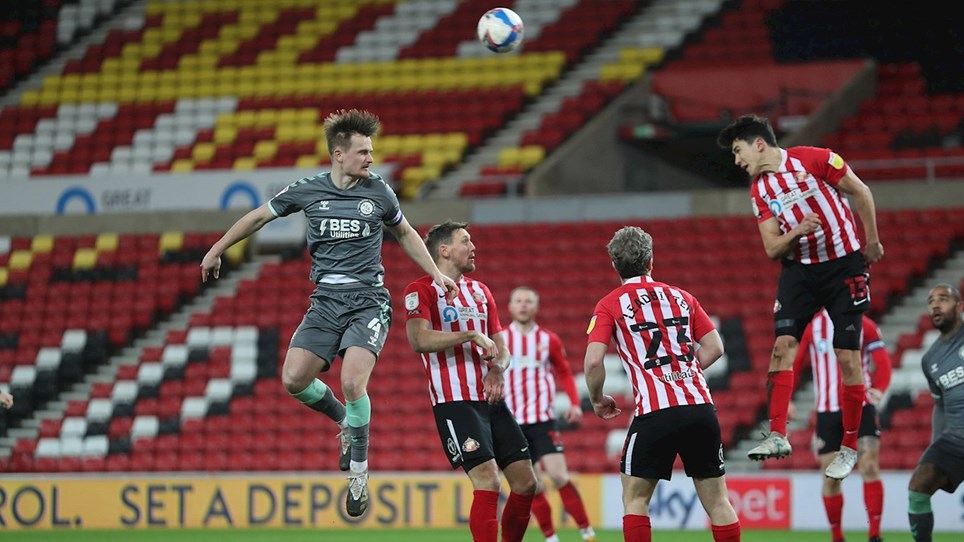 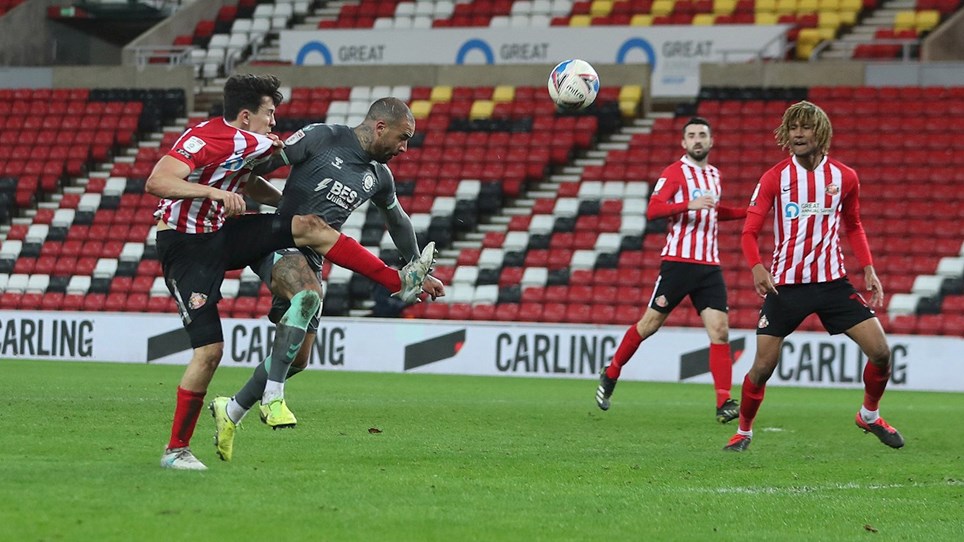 
Here are the highlights from Fleetwood Town's 2-0 loss to Sunderland at the Stadium of Light on Tuesday evening. 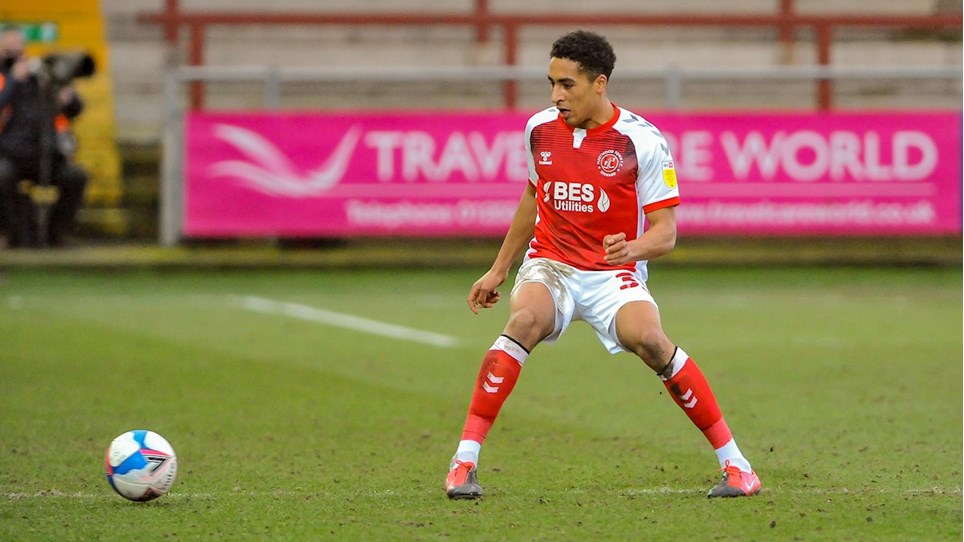 
Head Coach Simon Grayson has named his line-up for Fleetwood Town's Sky Bet League One clash against Sunderland at the Stadium of Light.