As another Thursday rolls around, lets look back at another memorable Fleetwood Town fixture and this week, we’re going back to the 2018/19 season when the Cods beat Coventry 3-0 at Highbury.

Second-half goals from Dean Marney, Wes Burns, and Ched Evans secured the three points for The Cod Army. Conor Chaplin had the chance to pull one back in the latter stages of the game, but he put his penalty over the crossbar, meaning that Town kept a clean sheet at home.

In the 53rd minute, Marney’s shot hit the back of the net, after he drove into the box past Coventry’s back four.

The second goal of the game did come though, in the 71st minute, after a great through ball found Burns, who was able to compose himself before sliding his finish under Burge and into the back of the net.

Two minutes later and Town were 3-0 up. Evans cut inside onto his right foot and got his shot off which glided past Burge and into the bottom right corner.

Here are the highlights from the game: 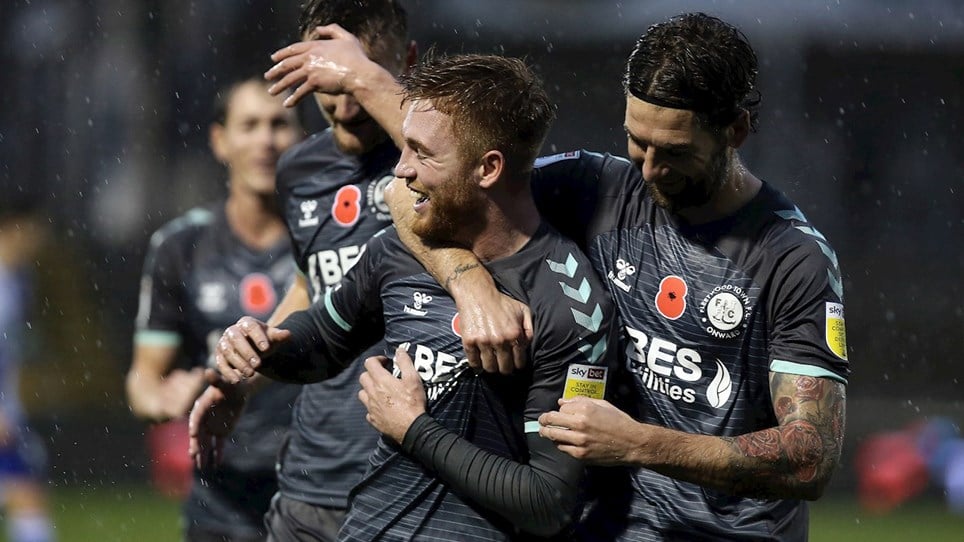 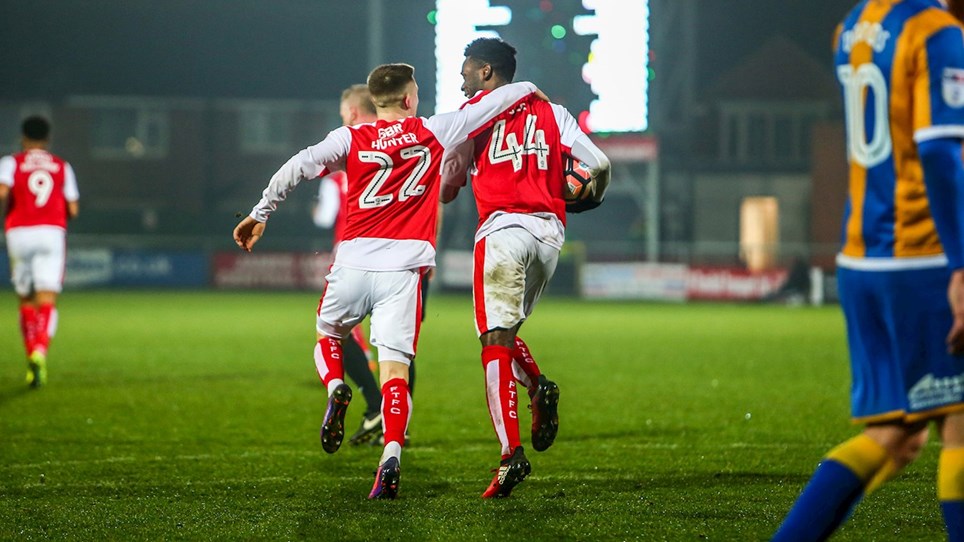 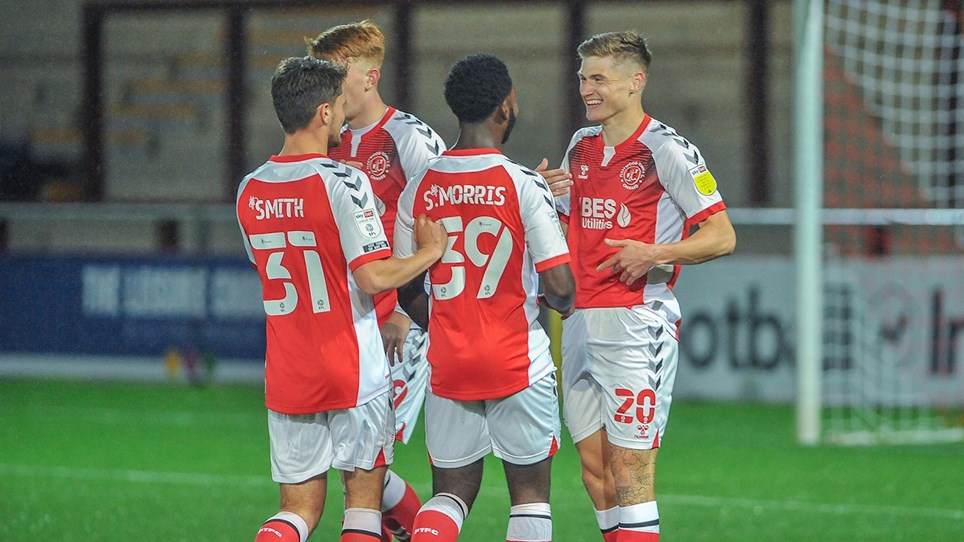 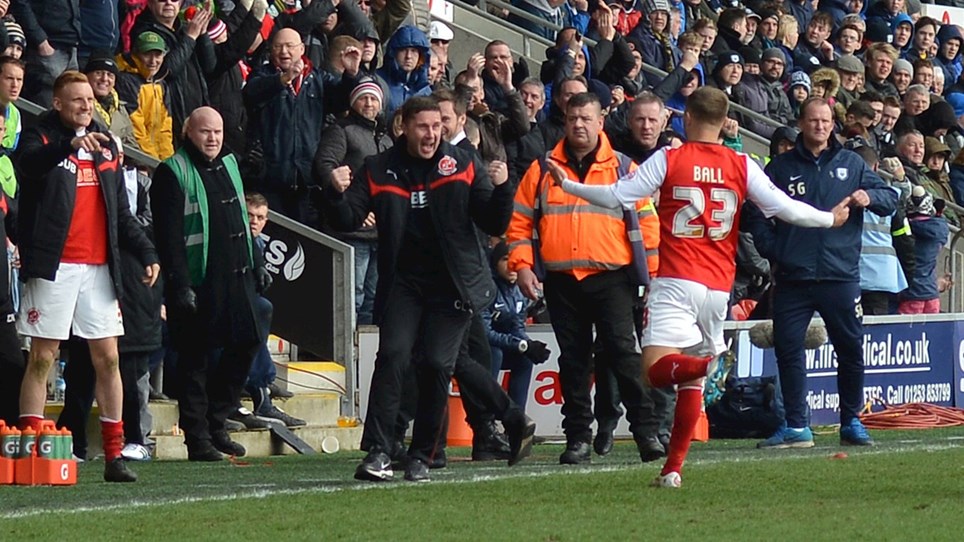 
As David Ball’s famous goal at Highbury has been in the media again recently, it’s only fair that we go back to the game he scored it in for this week’s Throwback Thursday. 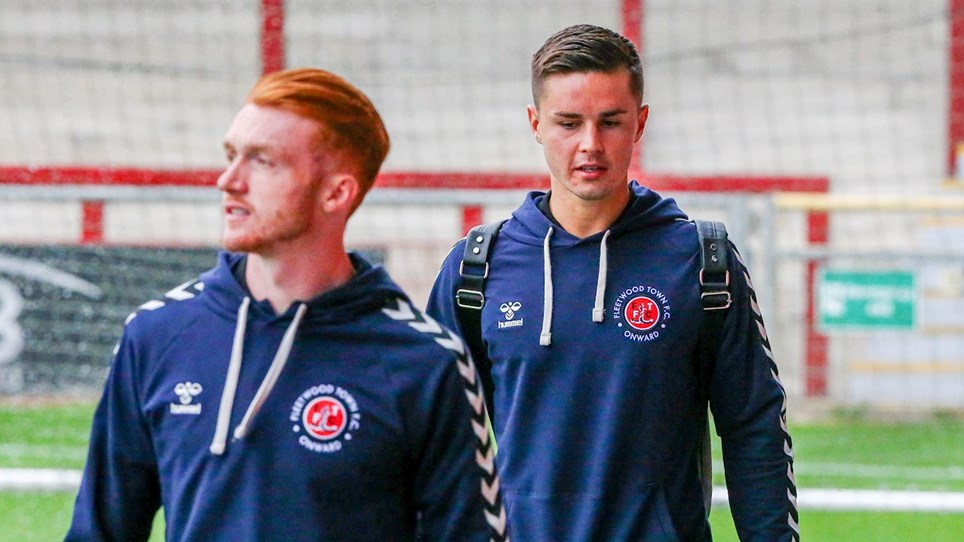 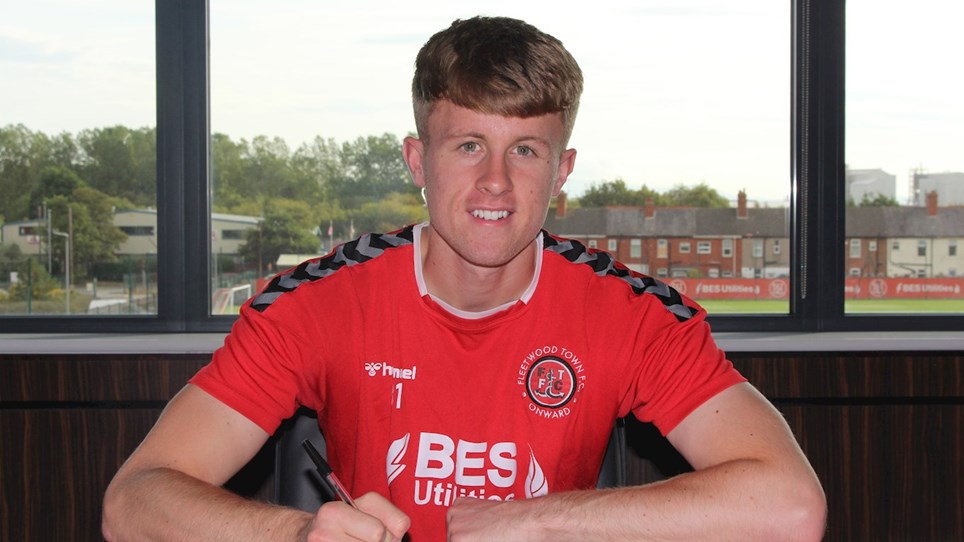 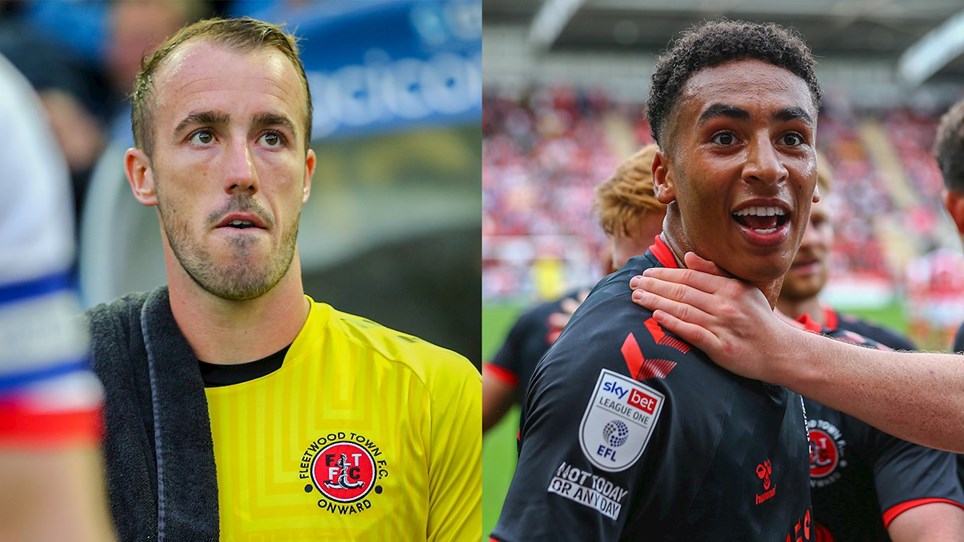