Four of Fleetwood Town’s first-team took the time after training to sit down and speak to various figures from the Cod Army this week!

As part of the club’s link with the EFL, they are happily celebrating the fifth annual ‘Day of Action’, with activities with the local community planned throughout the day, linking everyone from the first-team, to the Under-18s, and the supporters.

Winger Wes Burns, goalkeeper Alex Cairns, and defenders James Hill and Harrison Holgate made their way through a call sheet and had chats with those supportive fans that have always been there for them during their time at the club.

Wes caught up with a former player of ours, Malcolm Clegg, who is currently a member of our Former Players Association and they talked about how the game has changed in the different eras and spoke about how lockdown has been for them. 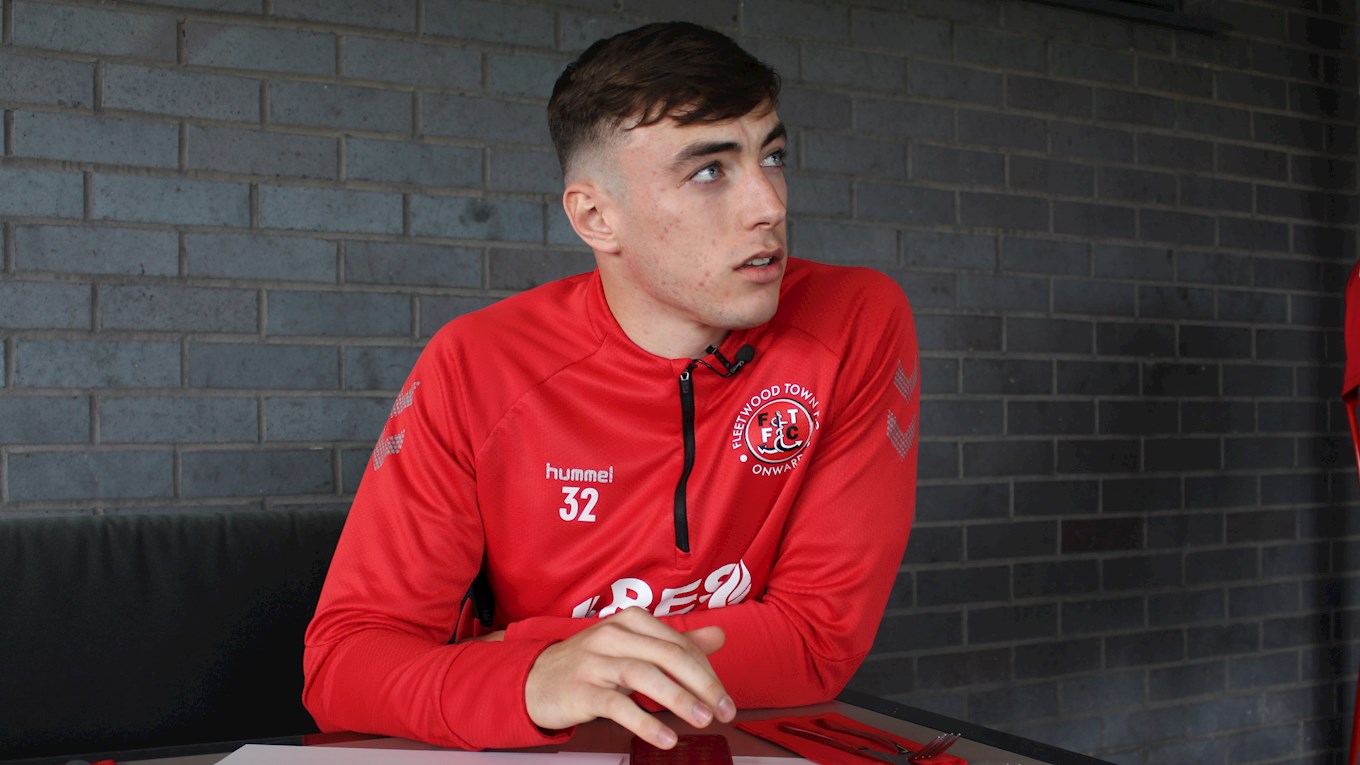 Roy, who said that Harrison was his favourite player, was astounded when he picked up the phone with the defender on the other side. They sat for a while, talking about everything from his family to their joint connection as they are both proud Yorkshiremen.

Hill had a very enthusiastic fan on one of his calls as Beryl was on the other end! James could barely get a word in at times with Beryl’s excitement, but he had a smile on his face throughout the call, wishing for her to come back soon to cheer on the squad. 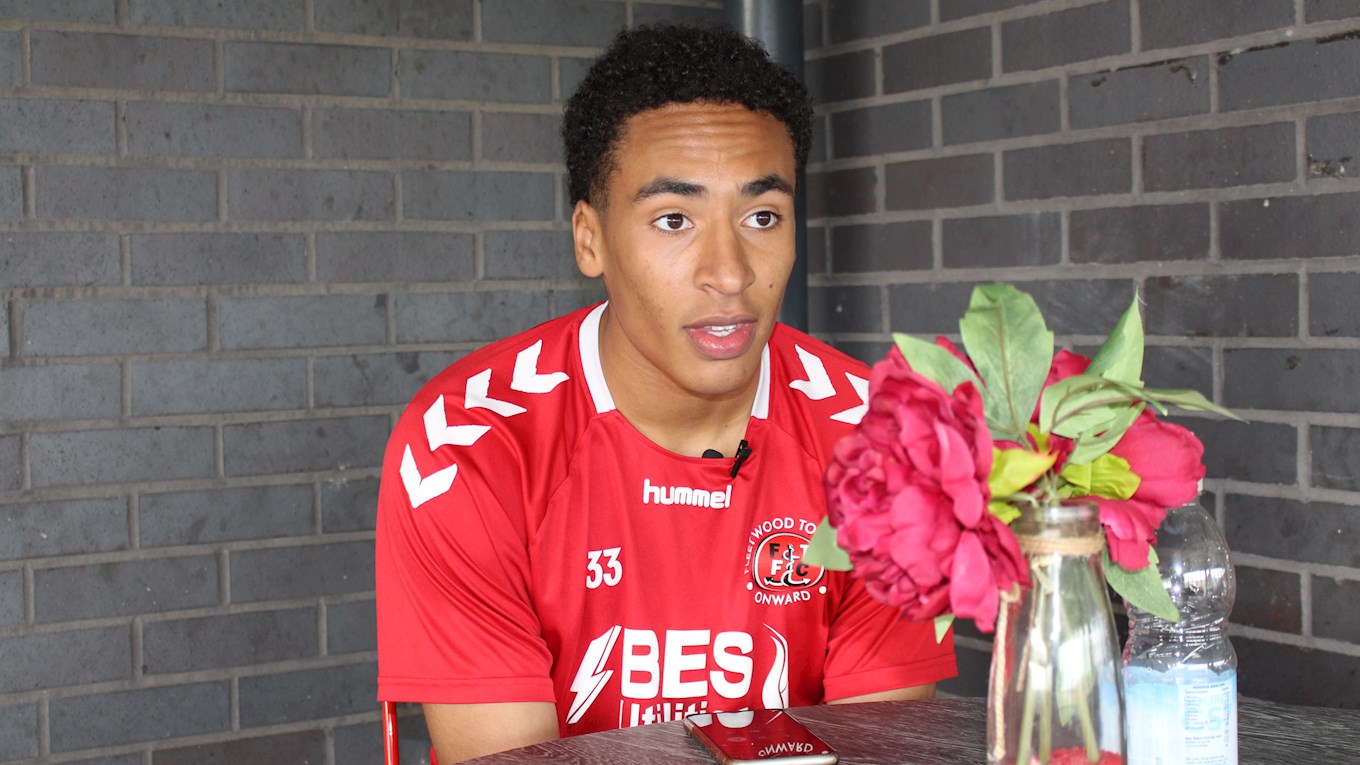 Alex Cairns was also calling supporters up, as Bert and Mike both said that he was their favourite player. The goalkeeper was deep in conversation with the two of them and was talking for well over an hour, learning about how they came to follow Fleetwood Town and what they thought of the squads over the years.

This was great to see, and to get so much brilliant feedback from the fans!