Fleetwood Town are delighted to announce the signing of midfielder Mark Duffy on a one-year deal.

The 34-year-old joins the Cod Army after spending the last four years at Sheffield United, where he featured in the side that rose from League One to the Premier League in just three years.

In the side that earned a spot in the Premier League, Duffy made 36 Championship appearances, scoring six goals.

Liverpool-born Duffy has vast experience at League One level, having played for Scunthorpe United, Chesterfield, Burton Albion and The Blades respectively.

The midfielder played in the Championship for Stoke City last season, before making a January move to Dutch top-flight side ADO den Haag.

Duffy will wear in the number eight shirt whilst at the Cod Army. 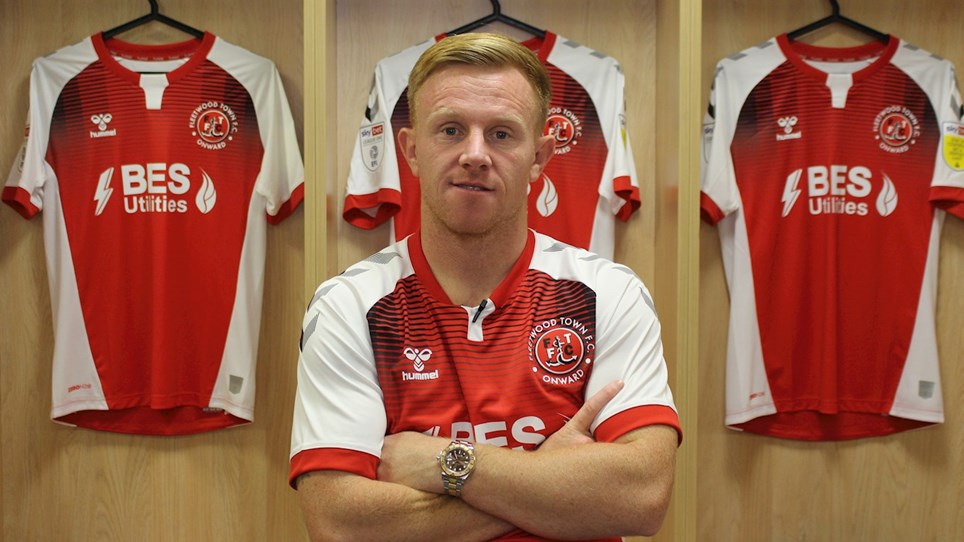 Duffy: I’m delighted to get it all done


Midfielder Mark Duffy sat down with the club at Highbury Stadium after signing a one-year-deal on Friday afternoon.