Callum Camps makes his sixth competitive appearance after scoring his fourth goal of the season against Premier League side Everton in the Carabao Cup on Wednesday. Mark Duffy who scored Fleetwood’s first in the same game returns to the line up after coming off the bench in the week.

Ched Evans retains his place up top after a man of the match performance last time out.

Barrie Mckay – who signed a season-long loan deal with the club on Friday afternoon – starts on the bench.

Here’s how the Cod Army line up: 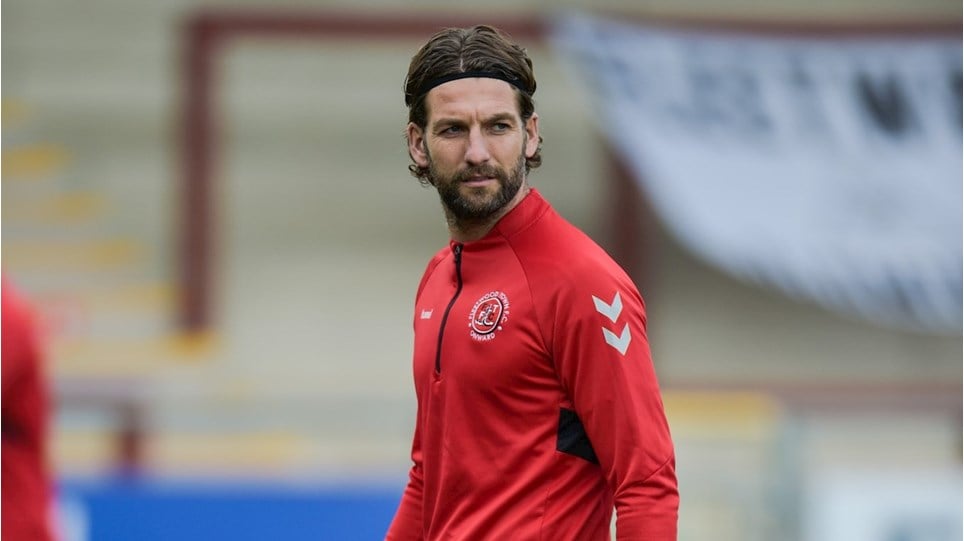 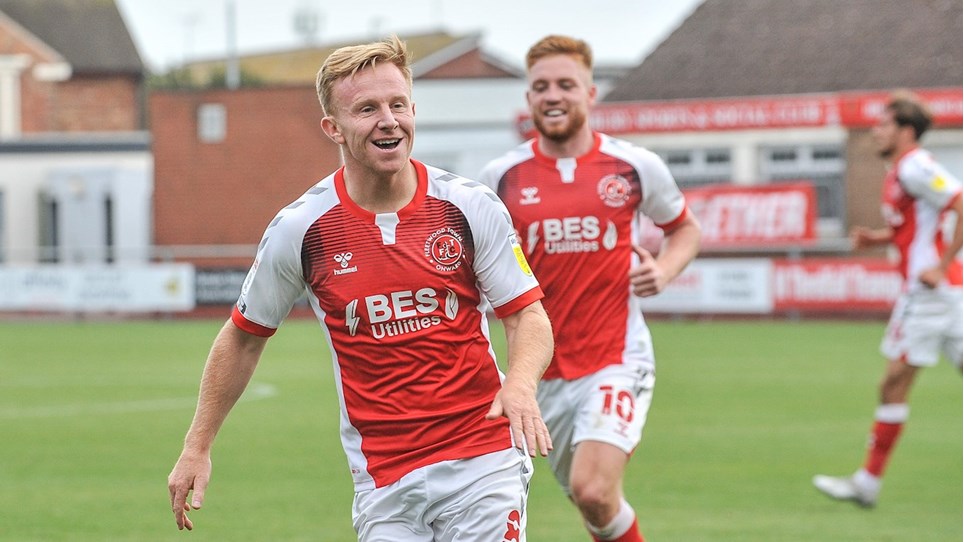 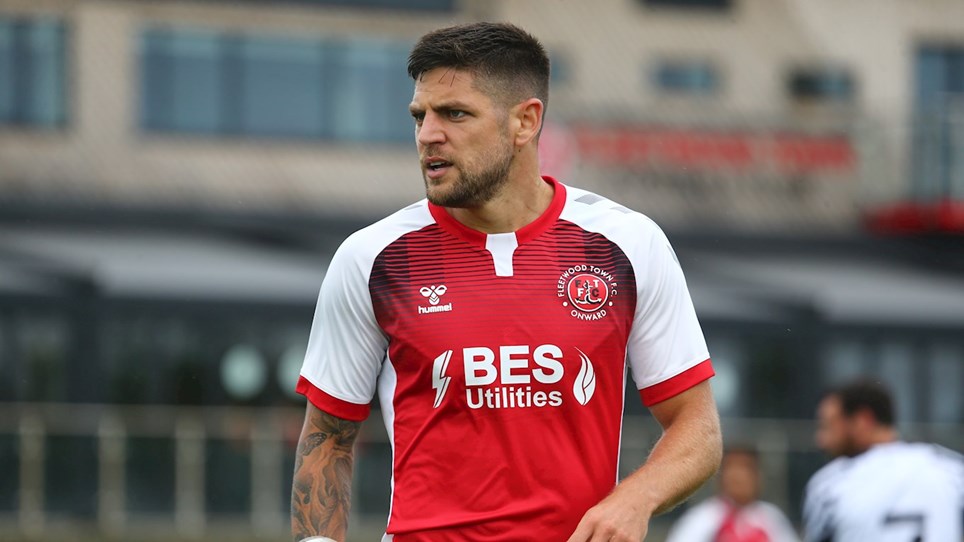 
Fleetwood Town head coach Joey Barton has named his side for this afternoon’s pre-season friendly against Blackburn Rovers. 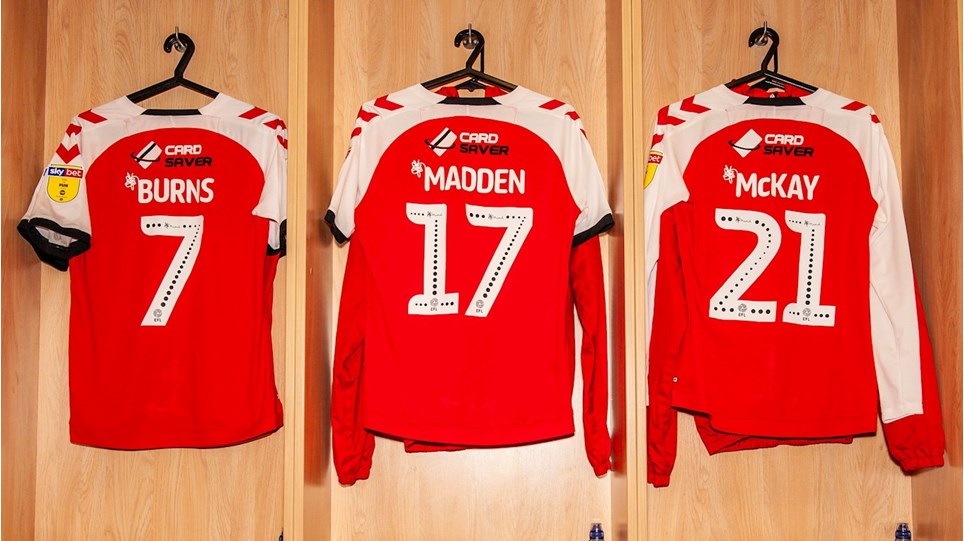 
Fleetwood Town head coach Joey Barton has named an unchanged side once again, this time for the visit of local rivals Blackpool FC to Highbury Stadium. 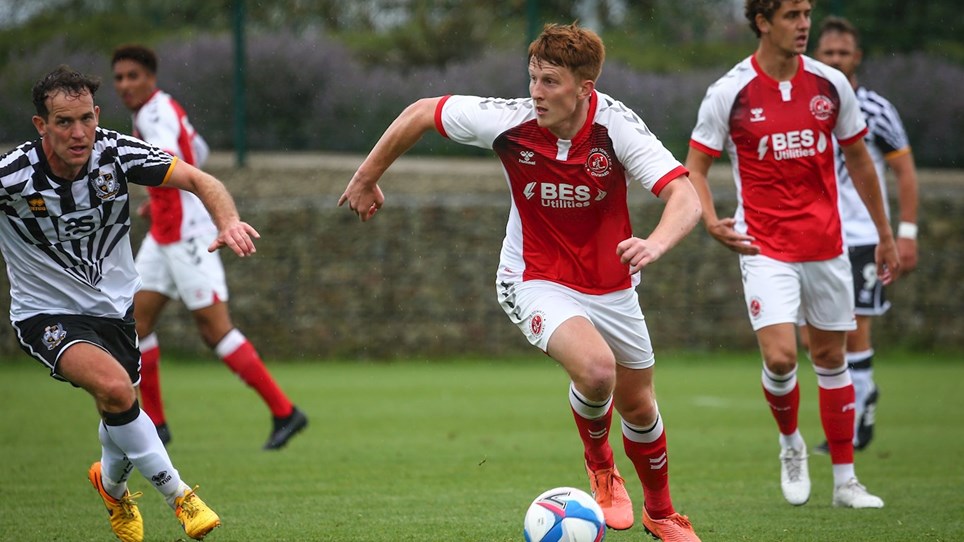 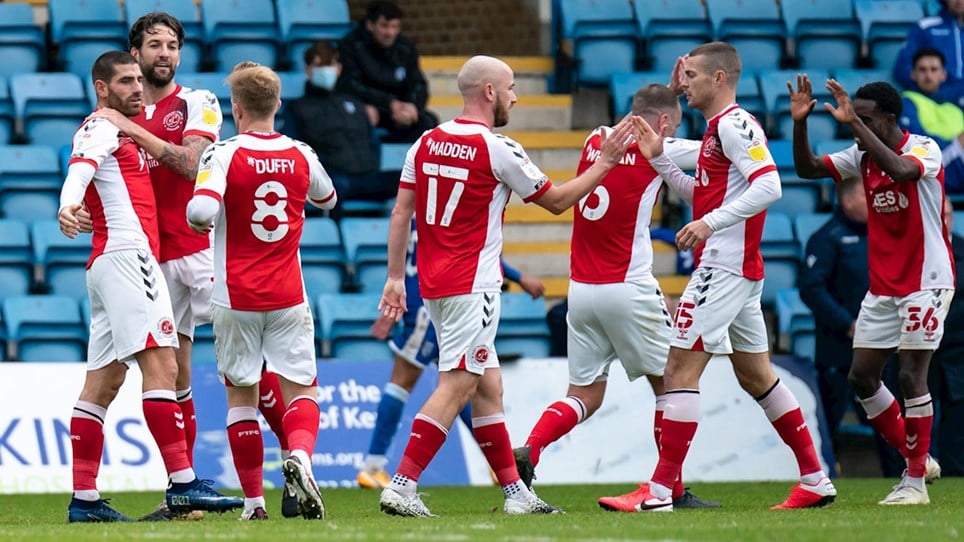 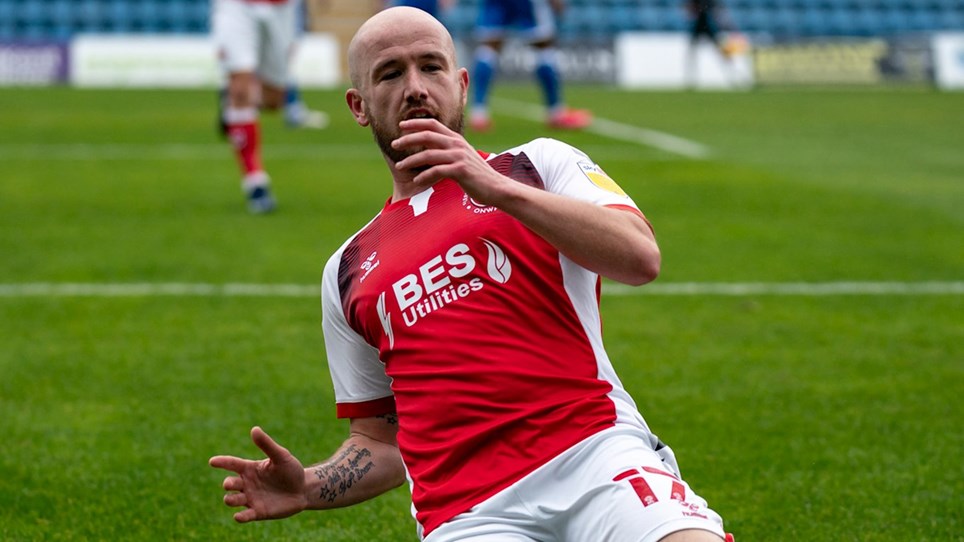