Fleetwood Town face Peterborough United on Saturday 19 September at the Weston Homes Stadium in Sky Bet League one, and we have all you need to know ahead of the 3pm kick-off in our match preview.

Fleetwood Town head into Saturday's on the back of a 2-1 victory over Port Vale on Tuesday in the Carabao Cup. The Cod Army will face Premier League side, Everton, in the third round Wednesday 23 September.

Paddy Madden opened the scoring for Fleetwood early in the first half but saw his goal cancelled out by Danny Whitehead just after the break. Josh Morris scored late on in the game to send the Cod Army through to the next round making it two goals in two Carabao Cup games for him.

A game earlier, in the opening League One fixture Joey Barton’s side managed another 2-1 win over Burton Albion. Callum Camps drilled a strike past the Burton keeper to give the Cod Army the lead after 17 minutes. John Brayford levelled the score just after the hour mark before Paddy Madden poked home from close range to take the three points for his side. 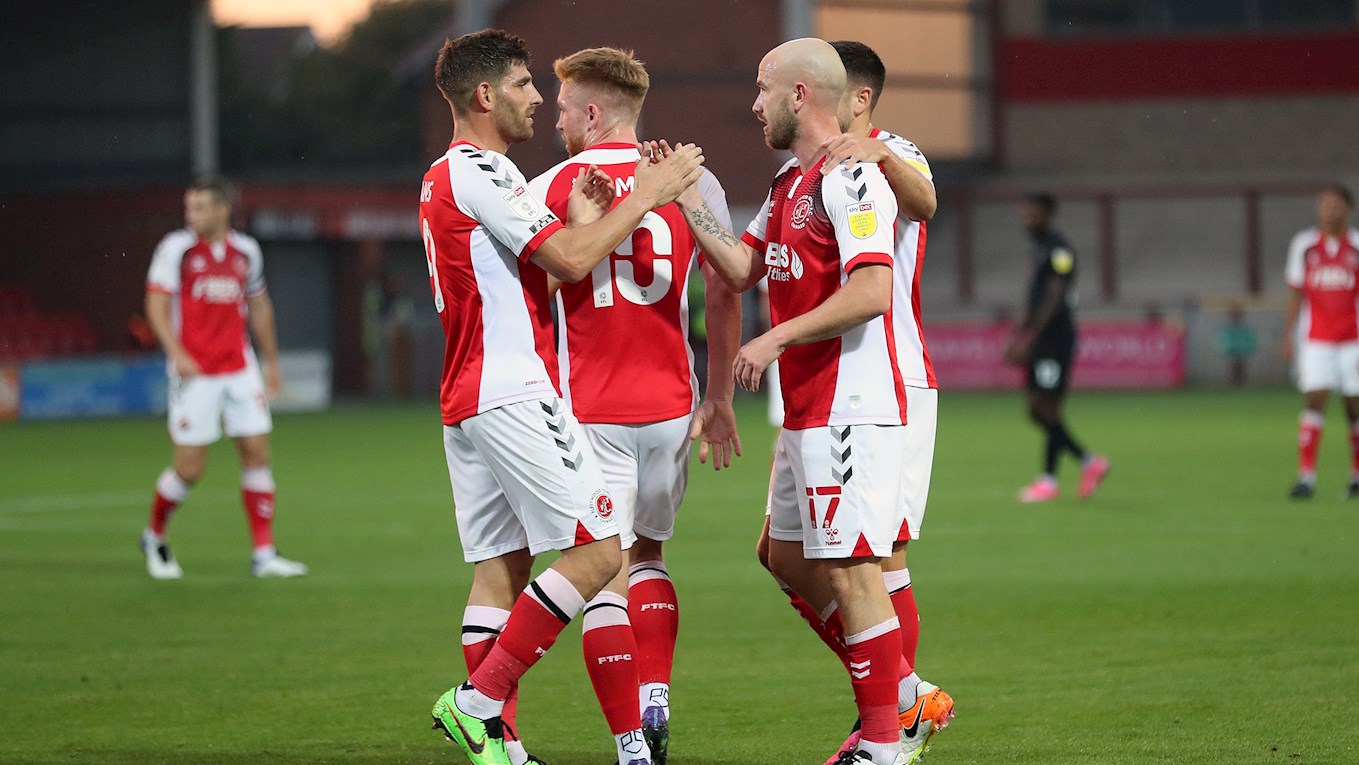 Peterborough United come into the came on the back of an unfortunate 2-0 loss to Accrington Stanley last weekend despite a dominant performance. Dion Charles and Tariq Uwakwe scored the goals for the home side.

Last Tuesday, the Posh overcame Burton Albion in the EFL Trophy, which finished 3-3 after 90 minutes. Flynn Clarke opening the scoring and gave his side the lead. Louis Reed and Niall Mason also got on the score sheet meaning the game went to penalties. In the shootout that followed, five Posh players converted, and Ciaran Gilligan’s penalty was stopped by Daniel Gyollai meaning Darren Ferguson’s side came out on top.

COACHES VIEWS AHEAD OF THE GAME

Head coach Joey Barton sat down at Poolfoot Farm and answered all the questions the media had ahead of his side’s trip to the Weston Homes Stadium.

“We know we’ll have to be as good as we can be on Saturday to take maximum points. They [Peterborough] were very unlucky last year not to make the playoffs. I know we were one of the few sides that beat them when they were on a good run of form but luckily, we beat them home and away last season.

“I think if you beat Peterborough home and away and take six points off them, and you consider yourselves a side that wants to be in the upper ends of League One, then Peterborough are a very good side and have been consistent.”

ONE TO WATCH - MOHAMED EISA

One for the Fleetwood fans to keep an eye out is forward Mohamed Eisa. The 26-year-old spent the early stages of his career playing in Non-League football scoring 57 goals in 100 appearances for Greenwich Borough which led to interest from Cheltenham who signed him in 2017.

During the 2017/18 season, he scored 25 goals for Cheltenham Town in all competitions which saw him break Cheltenham's record for the most goals scored in a season. Since joining the Posh, in the Summer of 2019 he has scored 16 goals in 38 appearances in all competitions. 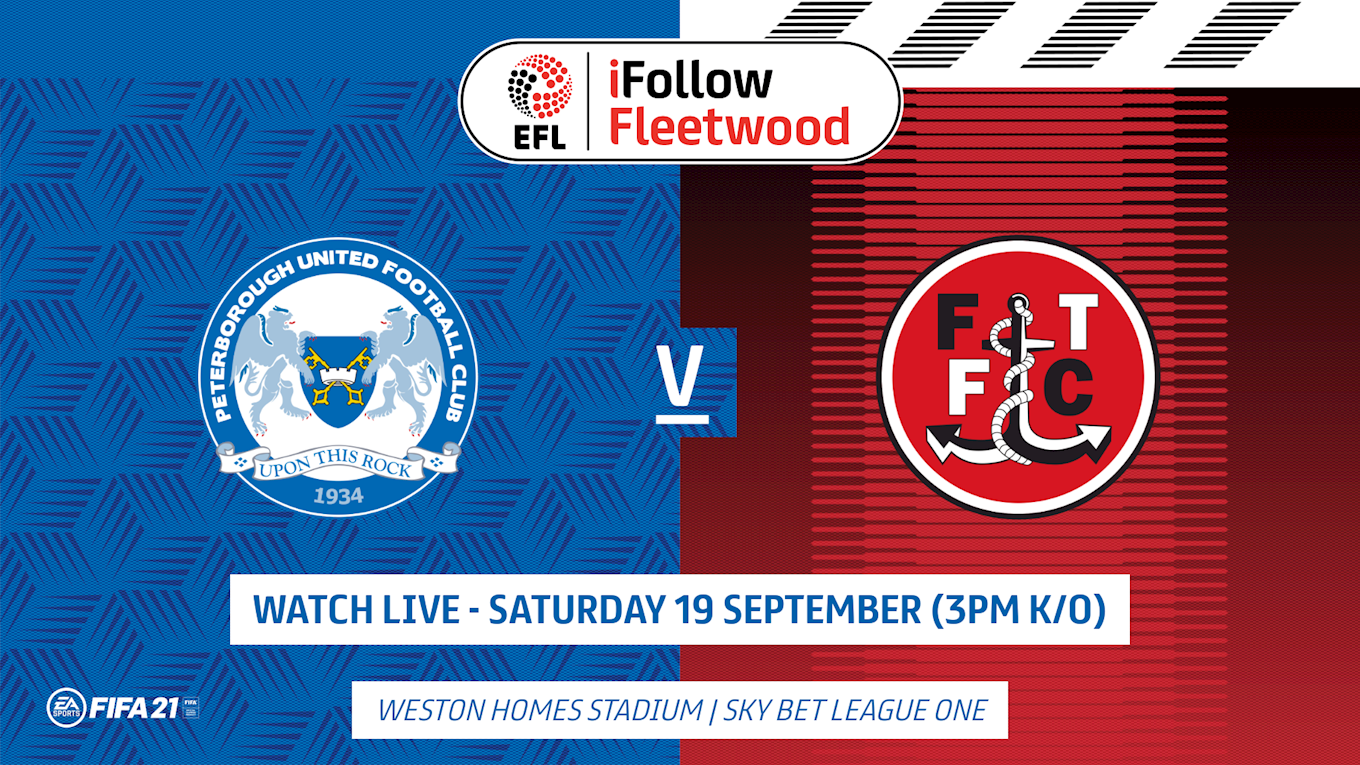