Fleetwood Town’s Wrens Ladies carried on their unbeaten run as they drew 3-3 with Cheadle LFC at Poolfoot Farm on Sunday.

Dave Butler’s side expected a tough game against a restructured side and certainly got that early on as they were counter-attacked in the early stages of the game, with Rachel Dunlop scoring just 15 minutes into the game.

Dunlop doubled her tally for the game soon after as a mishit goal kick was hit straight into the path of the forward who had a simple finish to make the game 2-0.

A slight bit of confusion followed in the Fleetwood backline as two defenders left the ball for each other, leaving space for the Cheadle forward to slide in and extend their lead to three ten minutes before half-time.

Butler decided to change the formation at the half to add more attacking prowess to the side and it worked out for the Ladies, as they showed a different level of intensity in their play from the off.

Chances started flowing before Lauren Oatley struck a perfect free-kick from 30-yards, which clipped the underside of the crossbar – easily beating the goalkeeper.

Ten minutes later, Emily Jones – who was the player of the match on the day – started driving towards the Cheadle defence, forcing them into a tackle in the box and earning the side a penalty. Oatley stepped up and slotted it into the bottom left corner.

Three changes were made in order to keep the intensity showed throughout the second half, and substitute Beth Gregory found the back of the net, levelling up the game late on.

With a few minutes to go, Fleetwood created another two gilt-edged chances to find a winner, with the latter one just going past the post – meaning the game would finish all level at Poolfoot Farm. 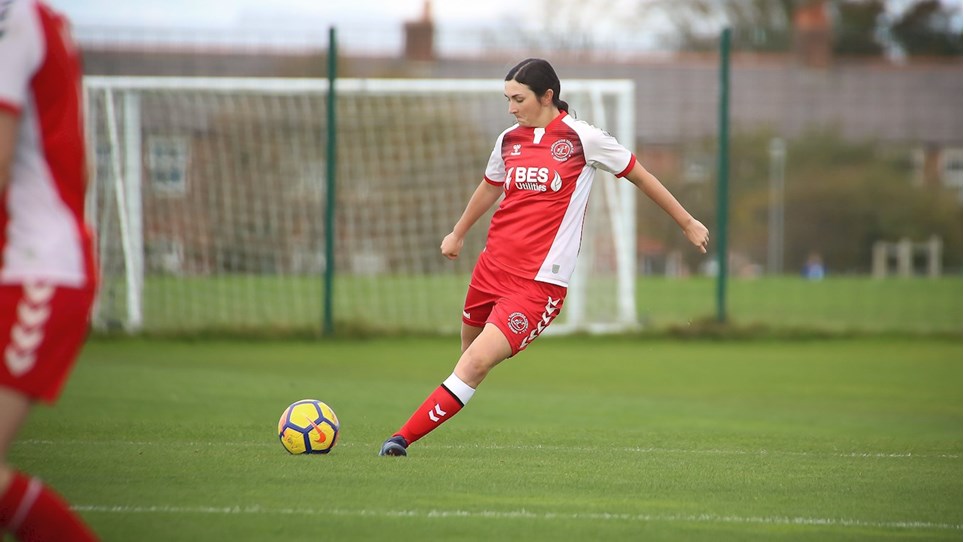 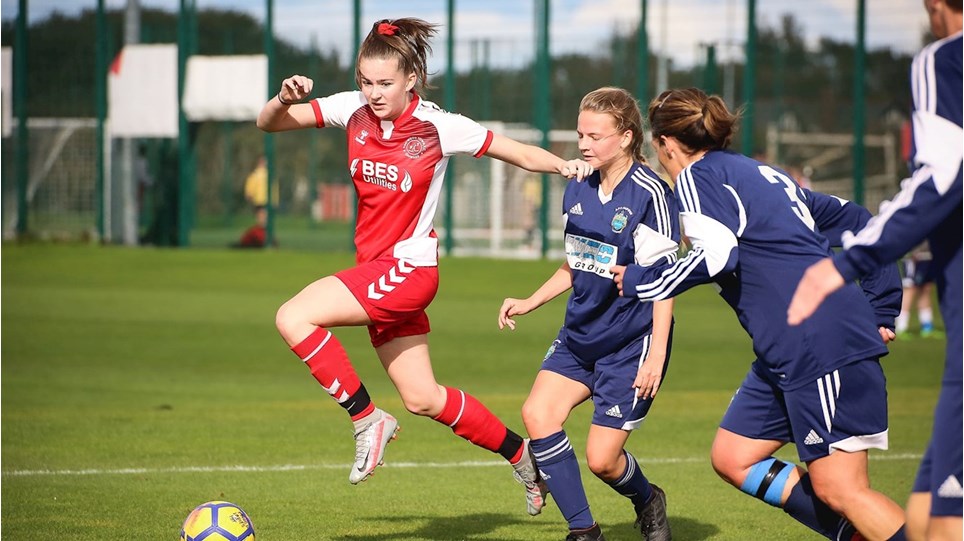 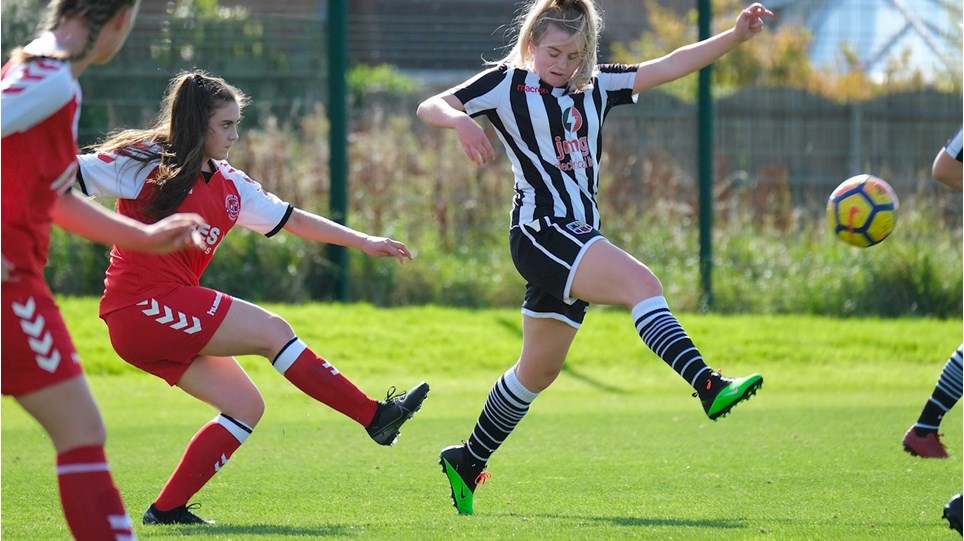 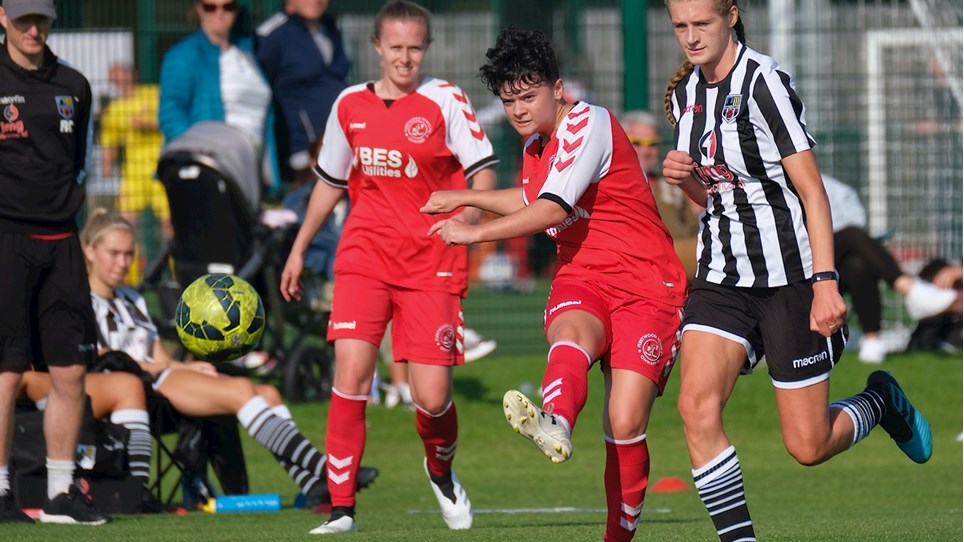