Forward Paddy Madden spoke to press after his team’s performance during a 1-0 win against Shrewsbury Town in the Sky Bet League One fixture.

Madden played from start to finish as Fleetwood dug deep as a first-half goal from Ched Evans saw Town pick up all three points and a clean sheet for the second time in a week.

“We should have seen the game off but thankfully we saw it out, I think we should have taken a few more chances but it wasn’t to be, it was a hard-fought win and we go again on Saturday.

“Games like today breed confidence if the team gets a clean sheet then you get the one goal to win the game. When the defence throw their body in-front of everything it’s you want to start climbing up the table, and then it’s up to us further up the field to do score the winning goals like what we did tonight.”

“Two on the spin now for the boys and with a win like that we can just build momentum, it just shows the character of the people we have in the squad that we want to carry this form on.”

On the squad depth…

“The other lads not in the squad keep everybody on their toes and you need that if you want to be a promotion-chasing team. We’ve strengthened well during the transfer window and on deadline day, all the boys know they are going to play a role.

“The young lads come in every day and they work hard in training, you see Harvey [Saunders] banging in the goals, he’s a really good player and we all know what Jay [Matete] can obviously do, I think Jay will do really well for us in the league.”

On the squad’s ambitions…

“I don’t see why we can’t get promotion, we’re all winners in the dressing room and we all want to progress; it’s a cliché but we have to take it one game at a time; We have back to back wins now and we can look forward to our next game.” 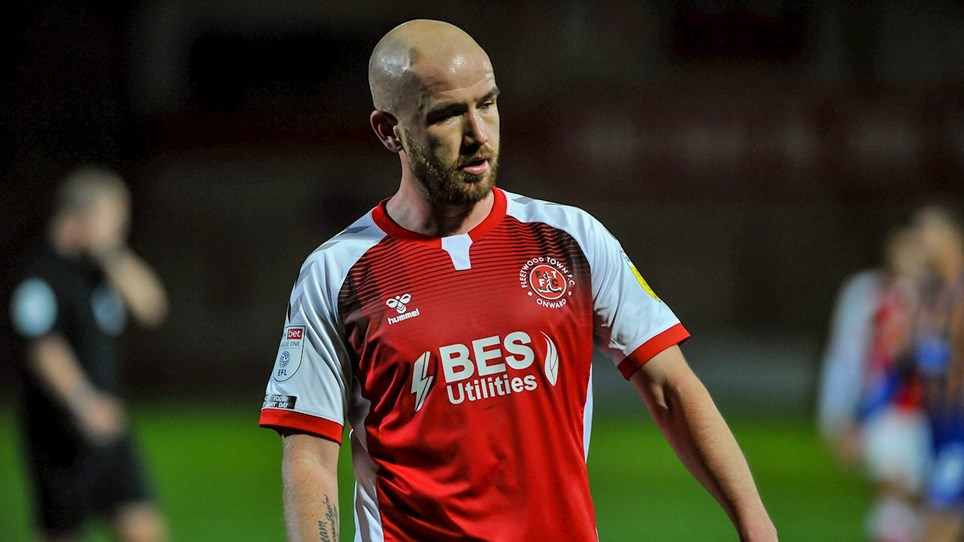 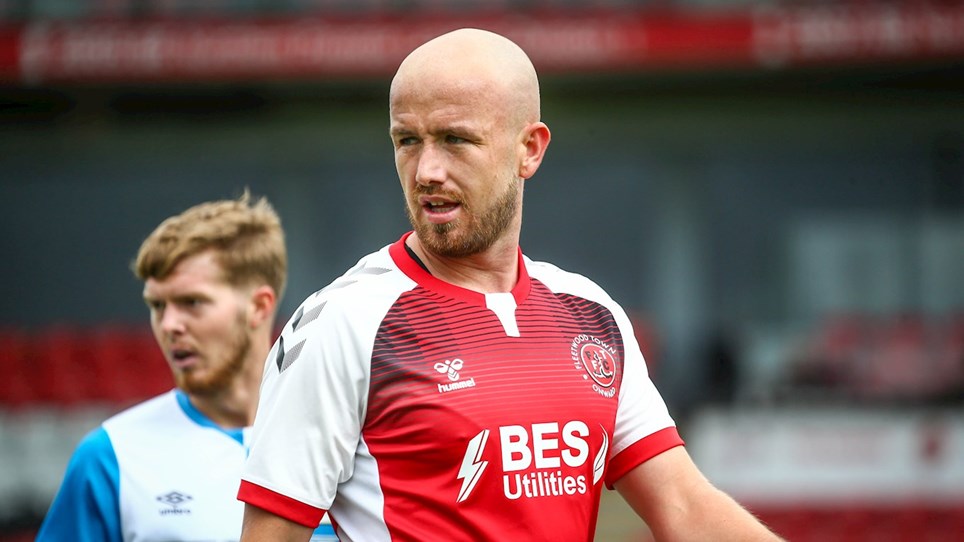 Paddy Madden ahead of Burton fixture


Forward Paddy Madden spoke to the press ahead of Fleetwood Town’s Sky Bet League One clash against Burton Albion at Highbury on Saturday. 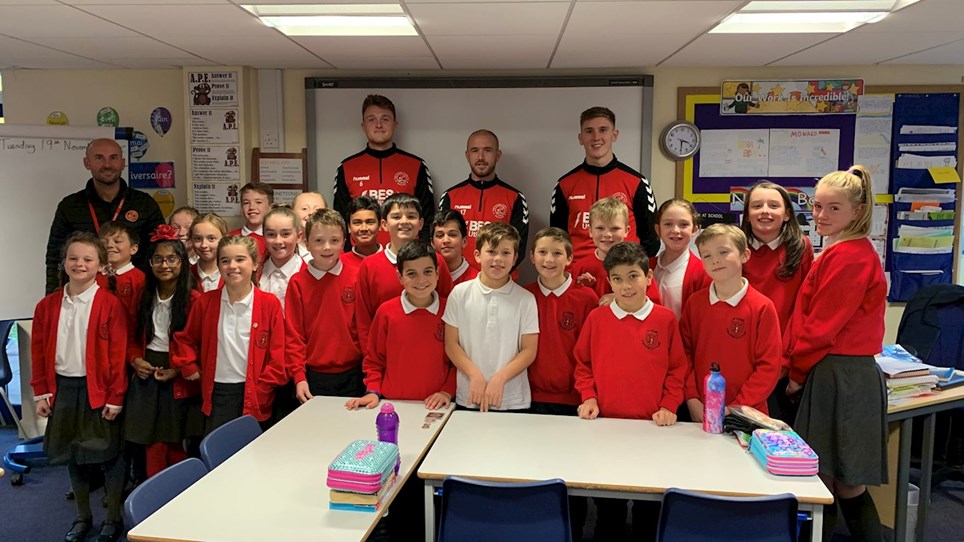 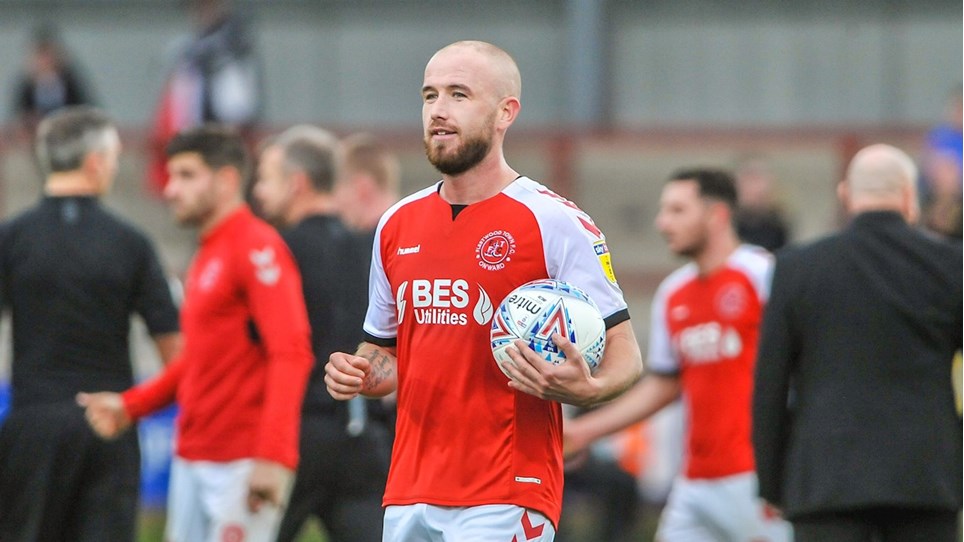 Madden nominated for PFA Player of the Month


Fleetwood Town forward Paddy Madden has been nominated for the October PFA Player of the Month award.