Defender Tom Edwards spoke to the press ahead of Fleetwood Town’s trip to Priestfield Stadium to face Gillingham on Saturday afternoon.

Edwards – who made his debut against Accrington on Tuesday evening – joined the Cod Army on a season-long loan from Sky Bet Championship side Stoke City in the recent transfer window and is looking for vital first-team football this season.

Ahead of Town’s trip to Gillingham, he had this to say:

“I think I needed a new experience in my career. I’ve gone straight through the academy to the first team at Stoke without a loan move, so I felt like this was something I was missing out on. I know a few of the lads at Stoke have been out on loan and have come back stronger than before so that’s what I’m looking to do.

“I was looking to come out on loan, and I found out that Fleetwood were interested, so I spoke to Harry Souttar and he let me know how much of a great club it is. After that, I thought I would get myself down here, and hopefully, I can come back as strong as he has.

“Harry told me about the club and facilities, so I looked it up and thought that it looked great. When I came over and met all the staff and the lads, it made it ten times better.”

On making his first week at Fleetwood…

“I enjoyed playing against Accrington, it was nice to play first-team football and get on the pitch with the boys. Obviously, it was a different experience from just training with them so I feel like I can get closer to them by playing games and being involved in match days.

“It’s a new experience, this is the first time I’ve been on loan from the club I’ve always been at and I’ve enjoyed it - I’m glad I’ve come out here. I’m learning new things every day, Joey Barton’s a great manager and it’s a great bunch of lads.

“I feel like the standard in training is high as everyone is pushing for their places, there’s good competition here which means training is 100% every single day. The lads are all top draw off the pitch as well, which is what you need to be successful as a team.” 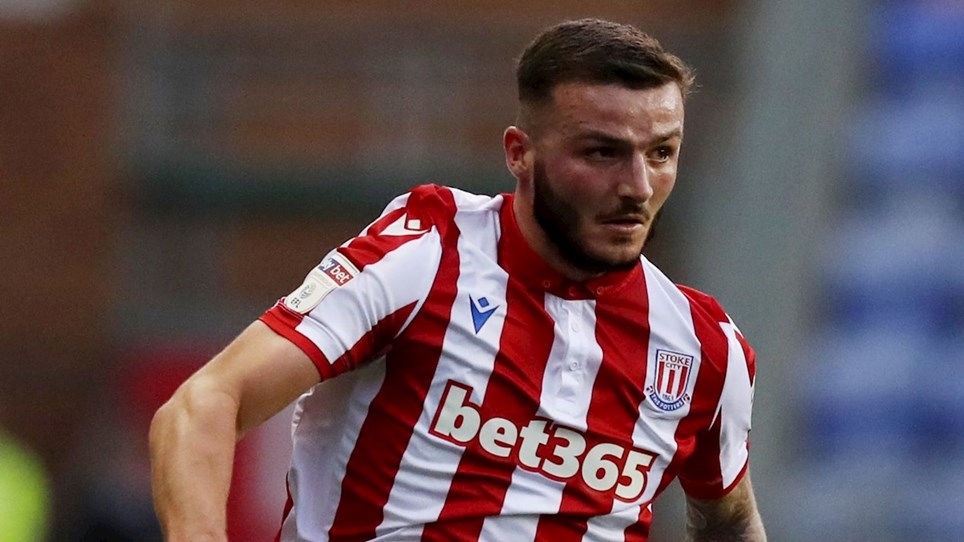 
Fleetwood Town can confirm the signing of defender Tom Edwards on a season-long loan from Stoke City.