Midfielder Callum Camps has been nominated for the Sky Bet League One October Goal of the Month award.

Camps opened the scoring in Fleetwood’s 2-0 win over Oxford United at Highbury as he perfectly executed a volley from the edge of the box, finding the top corner in the process.

Portsmouth’s Marcus Harness and Doncaster’s Ben Whiteman are also nominated for the award, with the former chipping the goalkeeper from 12 yards, and the latter finishing off a quick counterattack with a strike into the top corner from range.

Get your votes in on the official EFL Twitter account for Sky Bet League One before Monday 16 November, when the voting closes. The winner will be announced on Friday 20 November. 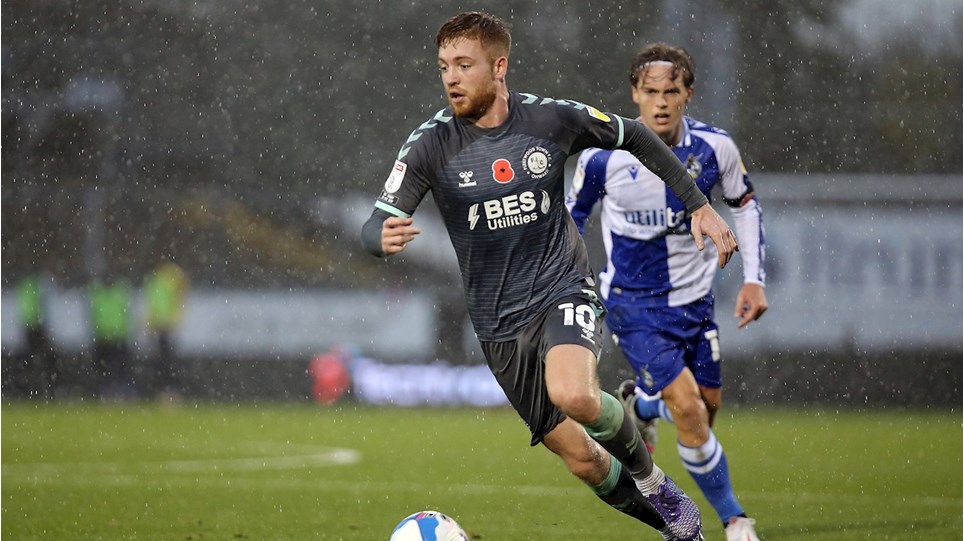 Camps: The way everybody pressed really set the tone


Fleetwood Town midfielder Callum Camps spoke to the press after scoring a brace in Fleetwood Town’s 4-1 win over Bristol Rovers at the Memorial Stadium on Saturday. 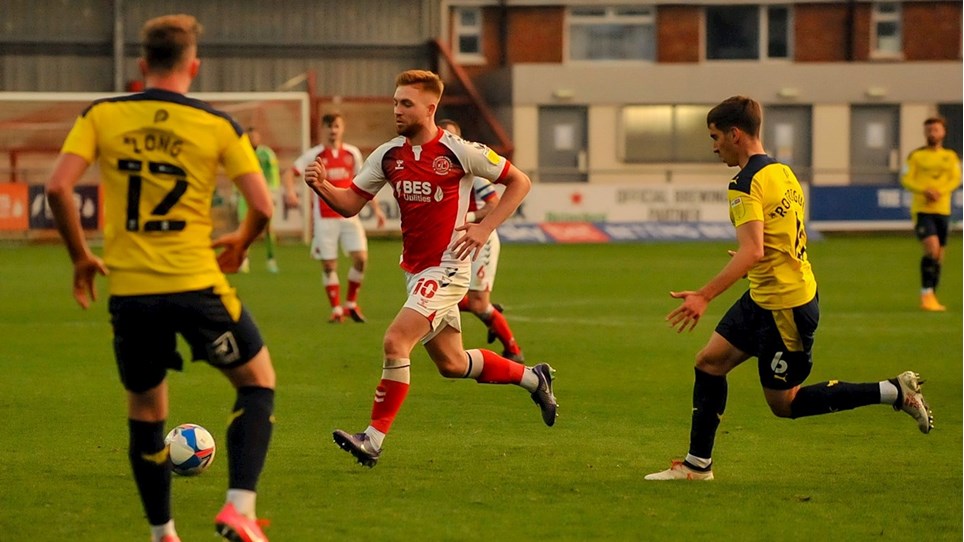 Camps: To get six this early in the season is really good


Midfielder Callum Camps spoke to the press after scoring in a 2-0 win over Oxford United at Highbury Stadium on Saturday afternoon. 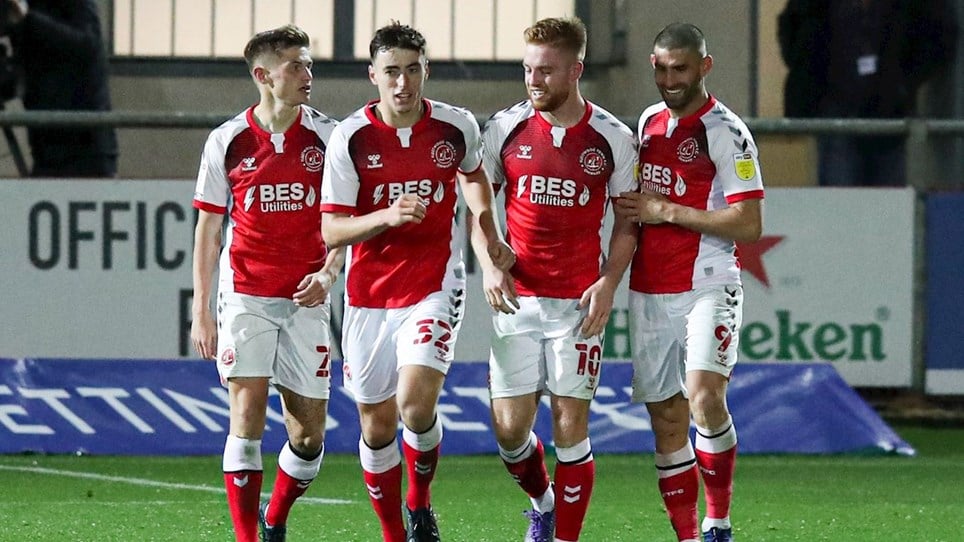 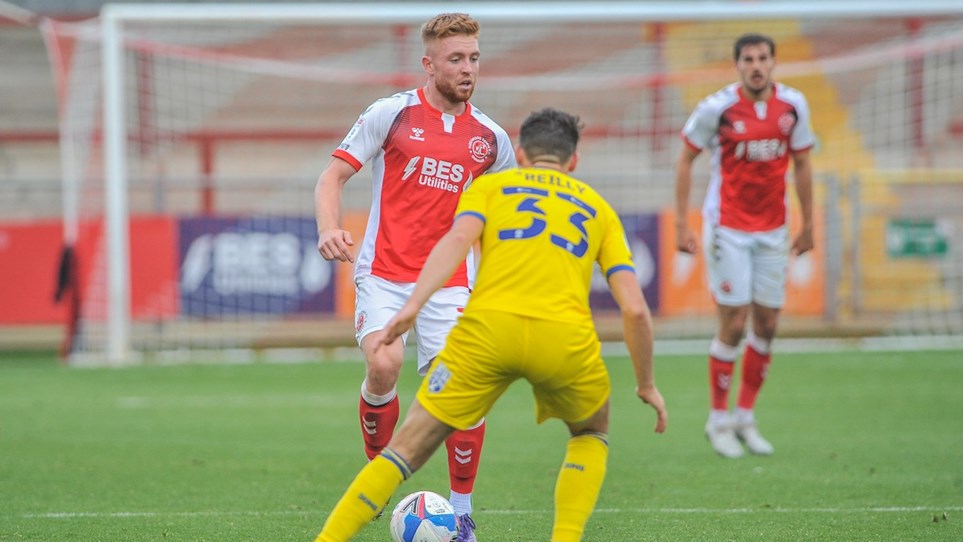 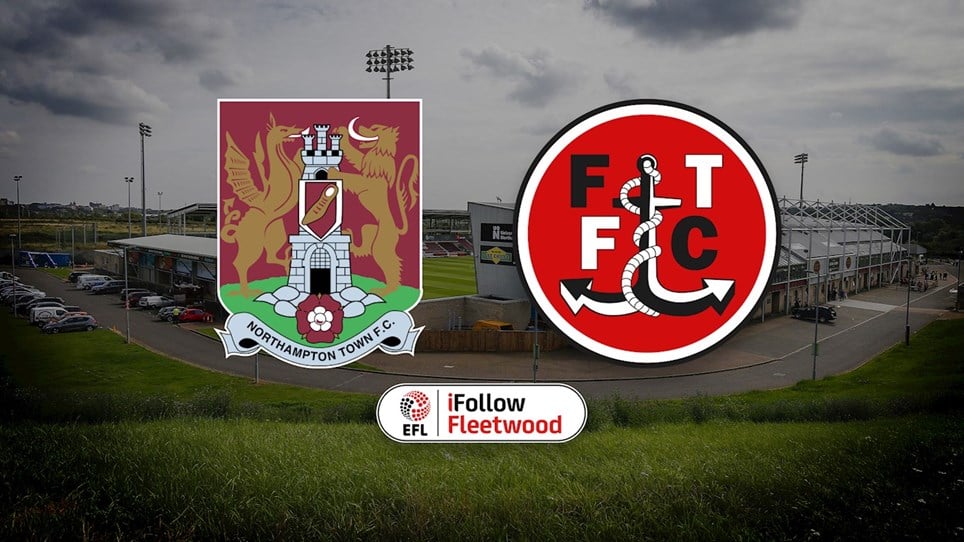 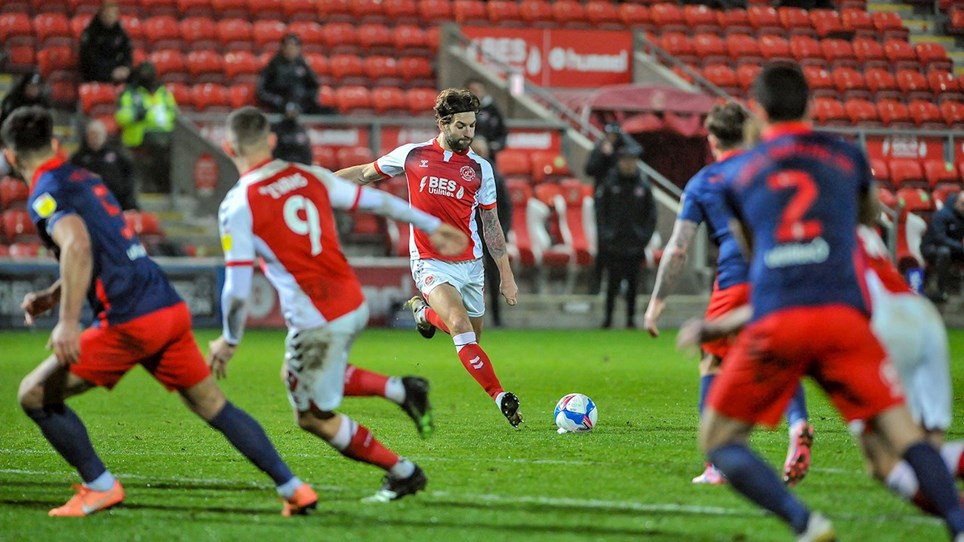 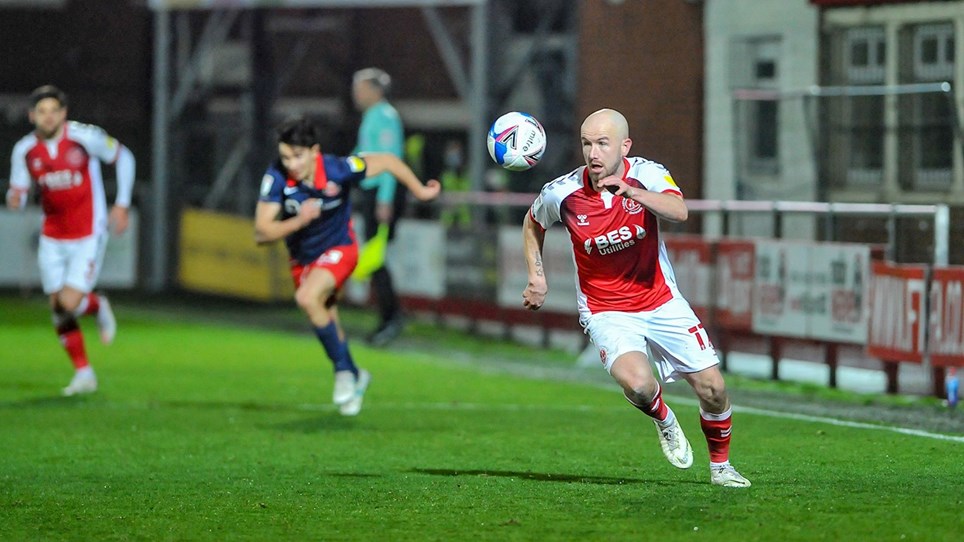 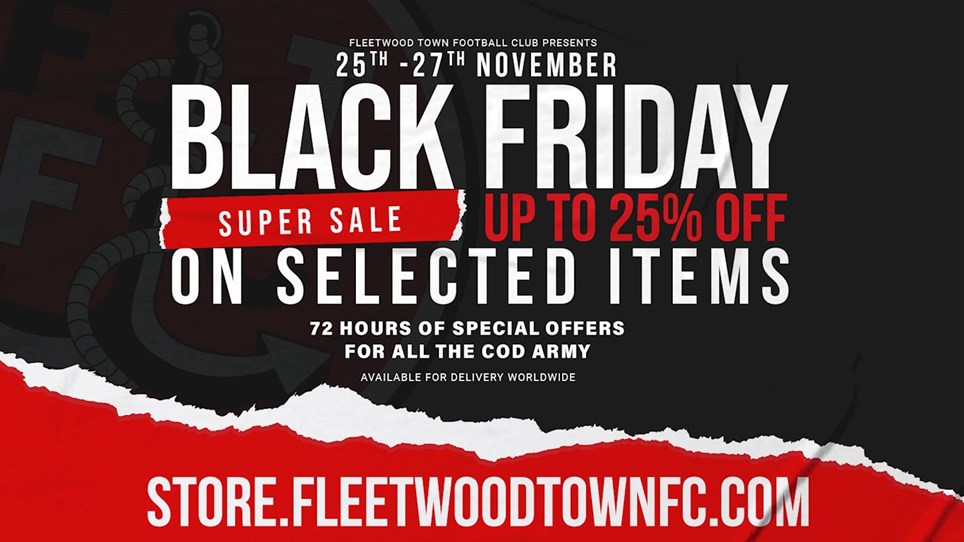