Fleetwood Town make the trip down south on Saturday as they face Bristol Rovers at the Memorial Stadium in a Sky Bet League One fixture.

Ben Garner’s side currently sit in 13th place and a win on Saturday would see them move into the top half of the League One Table.

Bristol are also looking to bounce back from recent results, with their last game being a 3-0 loss to Rotherham United last week.

Defender Tom Davies is set to complete his comeback from injury and will give Bristol fans reason to be optimistic. 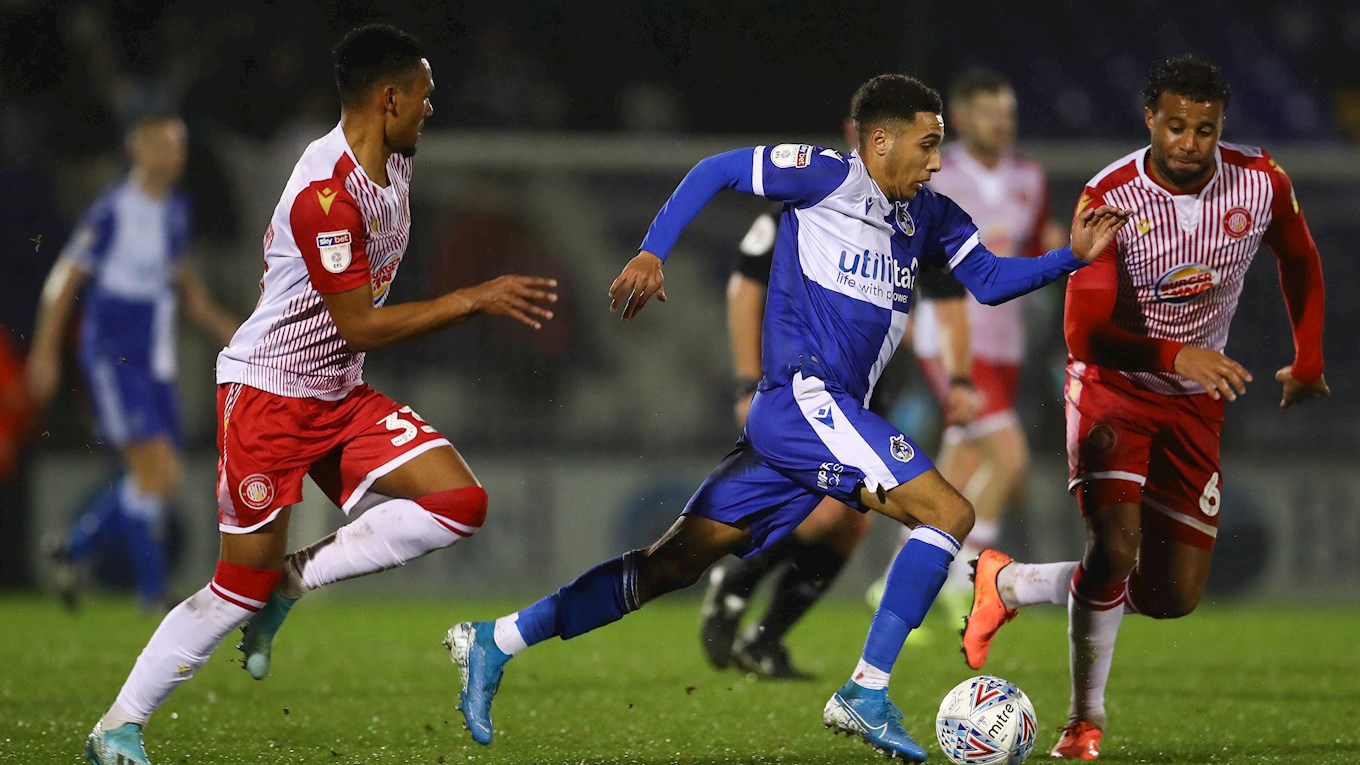 Fleetwood will be looking to go one better than last time out against Shrewsbury Town and bring three points back up to the north west.

Joey Barton’s side sit in 11th place in the table, only four points outside the play-offs while having games in hand over the teams above.

This is the second time the Cod Army have faced Rovers in less than a month. Last time out Fleetwood were held to a 0-0 draw, however, they’ll be hoping they’ll be able to get the better of their opponents this weekend. 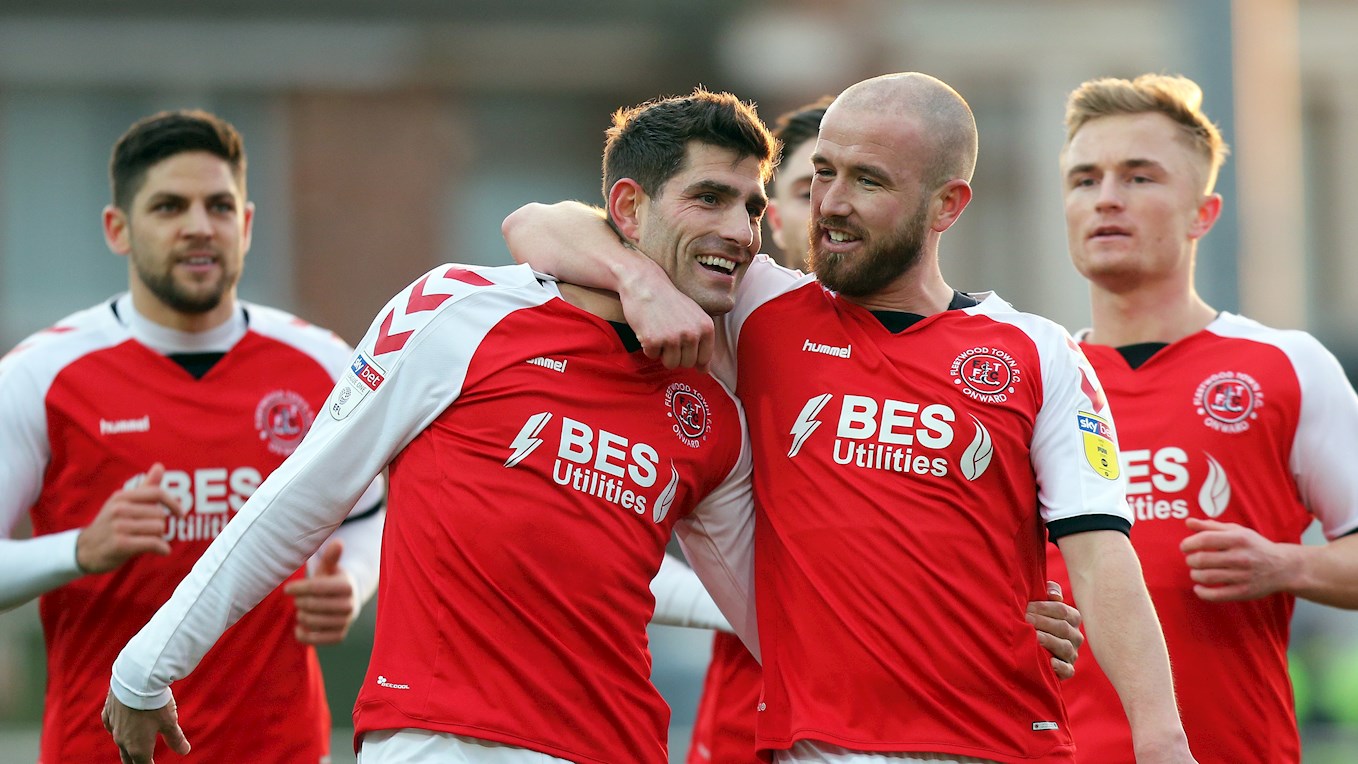 One for Fleetwood fans to look out for is Bristol attacker Jonson Clarke-Harris.

Clarke-Harris has fired in 12 goals this season along with contributing four assists.

The Leicester born striker has attracted attention from a number of Championship sides during the past few weeks, including Preston North End and Charlton Athletic. 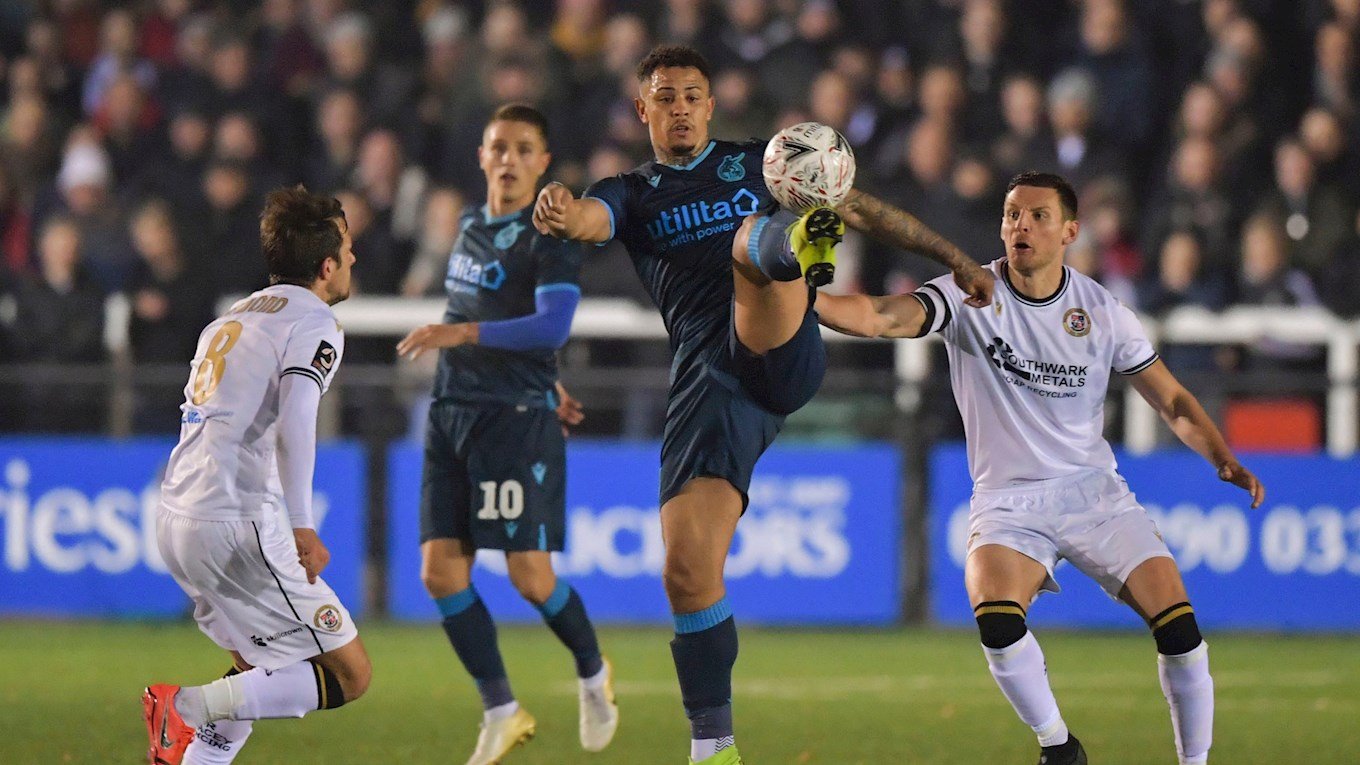 “Bristol are a good side; they defend the goal fantastically well and it’s a really tough place to go.

“They’ve got a good crowd at Bristol so whether they’re on a good run or a bad run, it’s a tough place to go.

“It would’ve been an even harder place to go earlier on in the season, now they sit at the bottom of the form table and we need to be at our best because that’s League One. We need to turn up and be at our best and if we do deliver our best there’s not many teams in the league that can match us.

“They’ve been successful playing a 3-5-2 but now the new manager has come in and now they try to pass the ball a bit more. It’s a good pitch at Bristol so they’re able to play a bit more”. 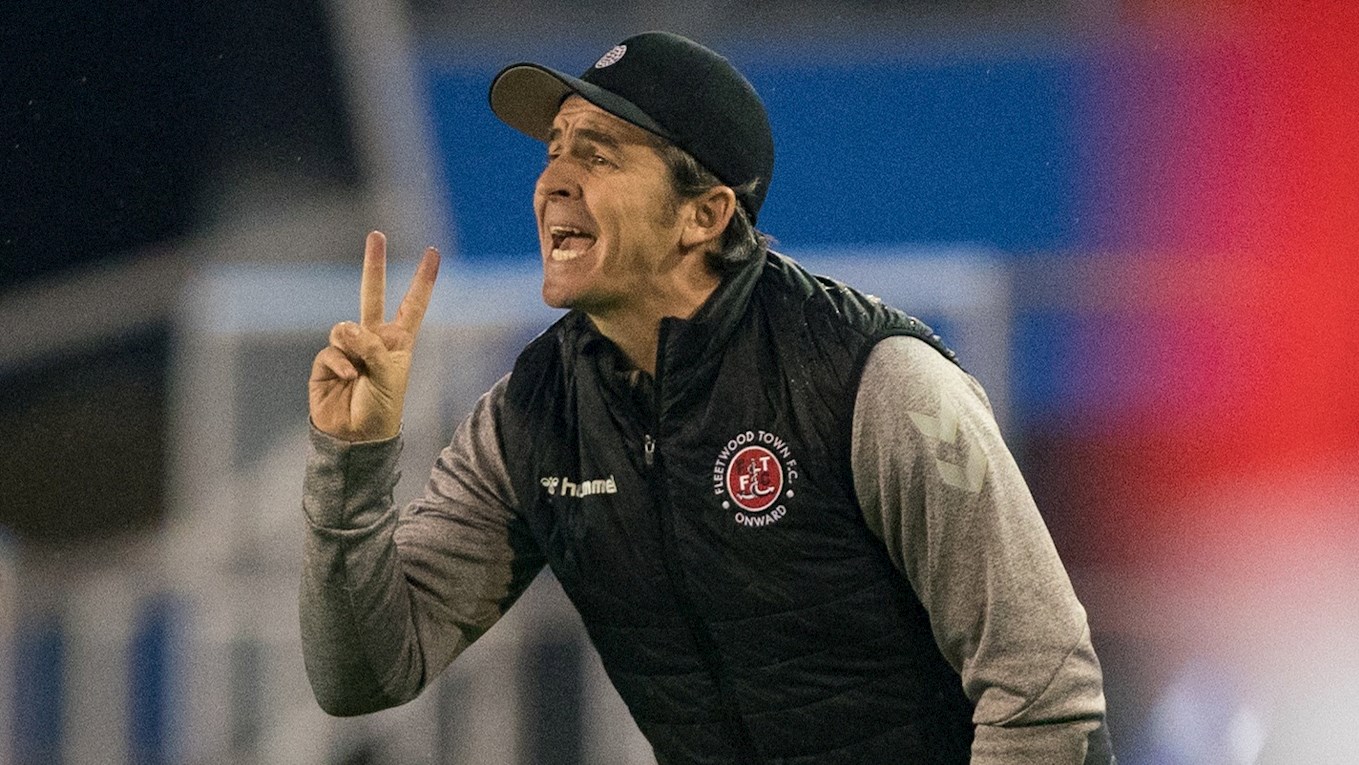 WHAT BEN GARNER HAD TO SAY…

“We’ve made changes in how we set up and how we play and it’s a case of pushing on with it now.

“There’s still a long way to go and a lot of points to play for, we’ve trained well and are looking good.

“Fleetwood are a good side with top players, we respect them, and it’ll be a tough game.

“We’ll learn from the last game, it wasn’t long ago so it makes it a little easier to set up for it”. 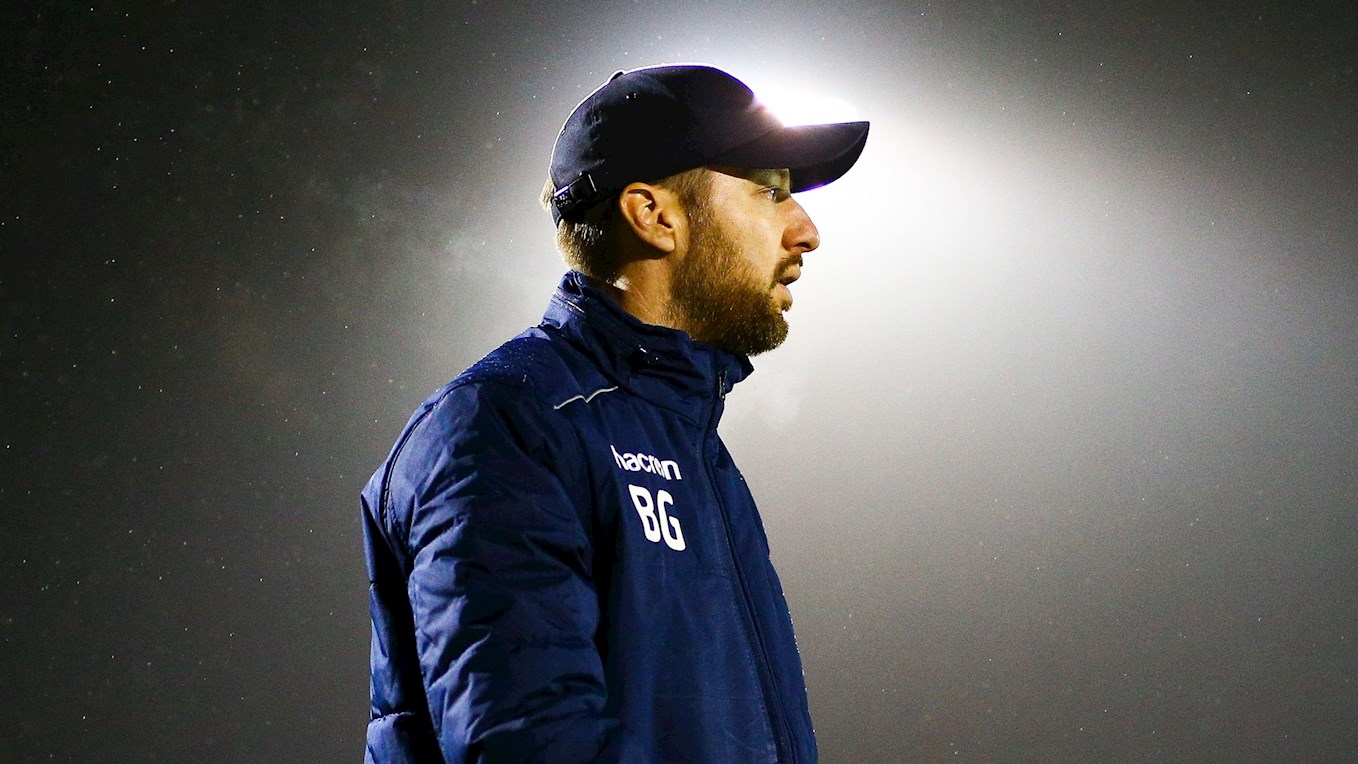 Here are some odds for a Fleetwood player to score first:

If you’re not travelling with us for the away trip to Bristol Rovers, we can keep you up to date on all the action as it happens on iFollow.