Fleetwood Town head coach Joey Barton has named his 18-man squad for the Sky Bet League One fixture against Southend at Roots Hall.

Barton has named an unchanged side to the one that started against Oxford United last weekend at Highbury Stadium - a game which Town won 2-1 thanks to goals from Paddy Madden and defender Peter Clarke.

Kyle Dempsey starts his 100th EFL appearances for the club, with Harrison Biggins one away from his 50th.

Harry Souttar is back in the squad after international duty with Australia, with Jimmy Dunne and Clarke occupying the two centre-back roles, with Lewie Coyle and Danny Andrew in the full-back spots.

Remember you can watch the Cod Army in action on iFollow from 3pm - with overseas fans being able to watch the game for just £10, and supporters based in the U.K & Ireland being able to listen to full match commentary for as little as £2.50. 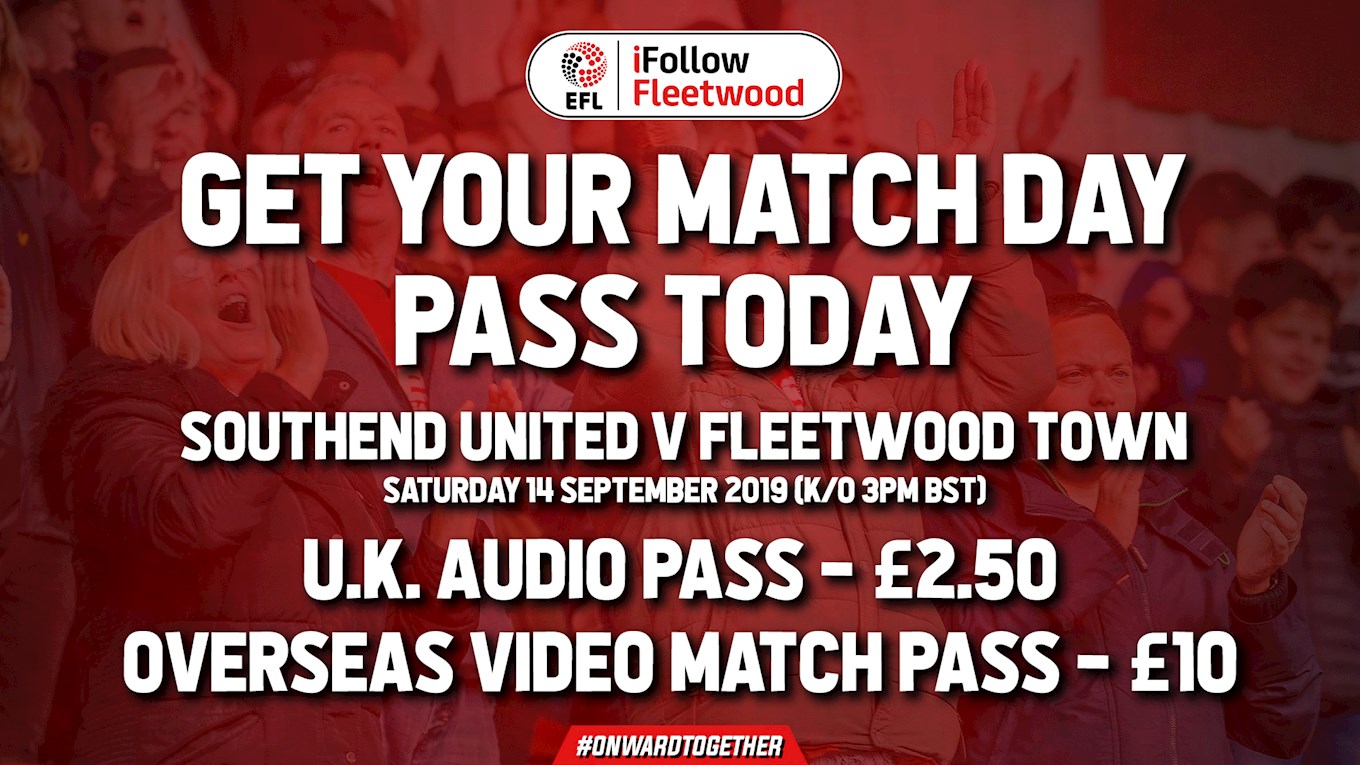