With Town playing in midweek against Accrington Stanley, Barton has made five changes to the starting XI with Matt Gilks returning between the sticks, and latest signing Jimmy Dunne - who arrived on Deadline Day from Premier League side, Burnley, going into the back four alongide experienced centre half, Peter Clarke. Harry Souttar missed out due to being away on international duty.

Kyle Dempsey starts his first match for the club since October 2018, and after impressing on Tuesday night in the Leasing.com Trophy, he will play in a midfield three with Paul Coutts and Jordan Rossiter. Wes Burns - who also played on Tuesday night, picked up an injury, but is fit to start for Fleetwood this afternoon. 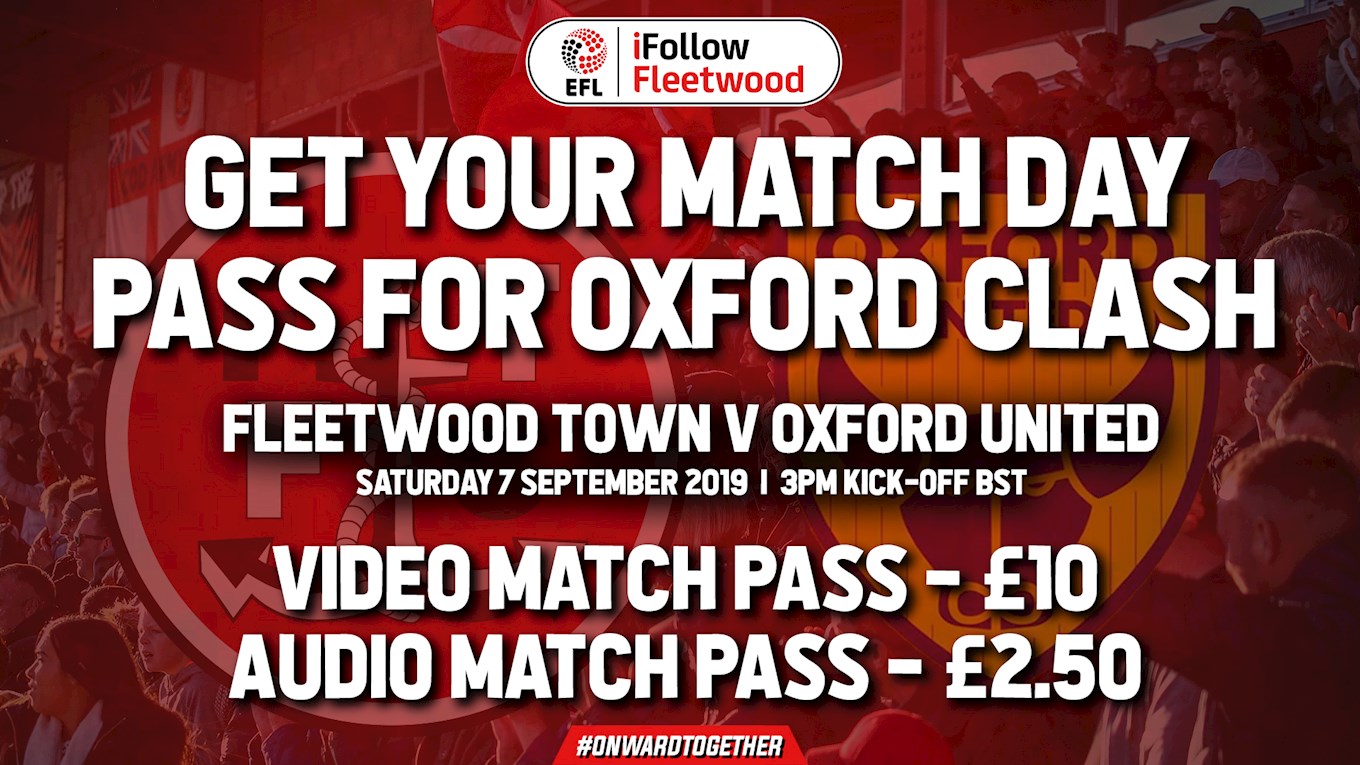