Ron Kennedy - who played for the club in the 1950s - looked back at his time at Fleetwood Town, bringing back those memories of the old ground, the old changing rooms and the famous shower rooms.

Players from the association met up for the second time this month, with this meet-up catering to the younger ex-players. Those in attendance were treated to a stadium tour on the night which gave plenty of opportunities to hear old stories from the dressing rooms.

Ron - who has attended every meeting at Poolfoot on the first Thursday of each month - sat down on the night to discuss his time at the club.

“I came to Fleetwood in 1955 and spent most of my time in the reserves, with the occasional appearance in the first team,” said Ron.

“For the two years I was at this football club, I will always remember. Coming to events like these at Poolfoot Farm, it honestly brings back more memories than you can imagine - it’s like you’ve never been away.” 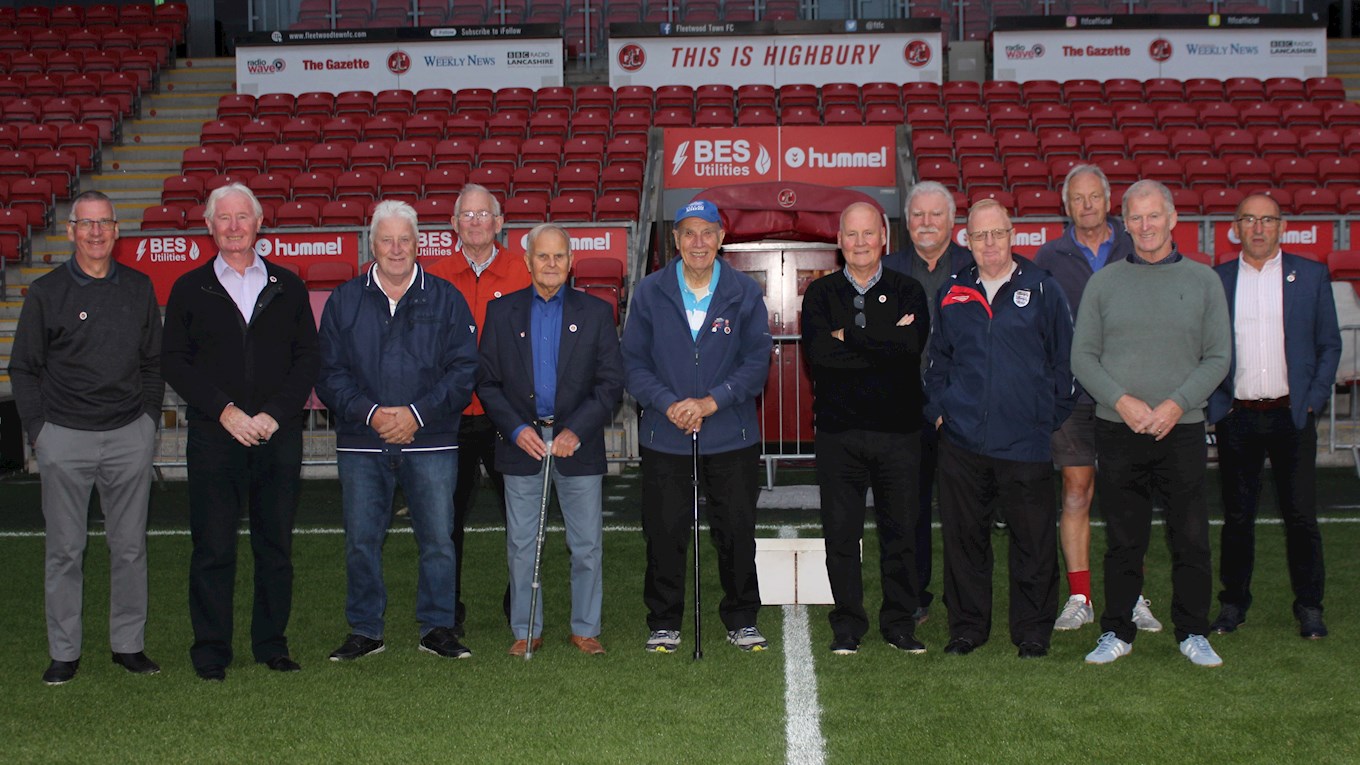 Kennedy – who scored 58 goals in one season – looks back at his time with the Cod Army fondly, and wishes things could have been different.

“I look back and see what has happened to the club, I wish I had stayed on and had more time here. Unfortunately, my most prolific season came away from Highbury, in fact it was at Layton Institute – they were good days! I still have the correspondents and trophies for scoring the 58 goals, and I must say it was very unusual to score that many in one season!

“I was lucky to have played alongside Billy Underwood, and with my pace – which was my main asset - the two of us worked well together. He was a fantastic ball player who picked the ball up in and around the centre circle, and then looked for me over the top. As I mentioned with my pace, it was quite easy for me to score goals.”

On the second meeting of the month, those who attended were treated to a blast in the past with a walk across the hallow turf at Highbury, as well as checking out the old and new changing rooms and facilities.

He added: “When we went over to the old stand, and that alone brought back so many memories – back then it was so different. To me when I look at the dressing rooms, there was this large bath that would fit 10-12 players in at once – very different to what you might see today.

“We were all covered in mud and probably came out dirtier than when we first got in! Even now when we meet up at Poolfoot Farm, we discuss this and look back at why this was the case. What was nice on the night was that we went from the old dressing rooms to the new ones and it’s amazing to see. Not many go back to 1955 I must say!

“The owner and the club’s directors have done a wonderful job here and down at Poolfoot. I can’t see there being many clubs outside the Premier League with better facilities. Sir Alex Ferguson attended the opening of Poolfoot Farm in 2016 and I remember him saying he hasn’t seen anything like it. What a moment for the football club to hear that from a footballing legend.” 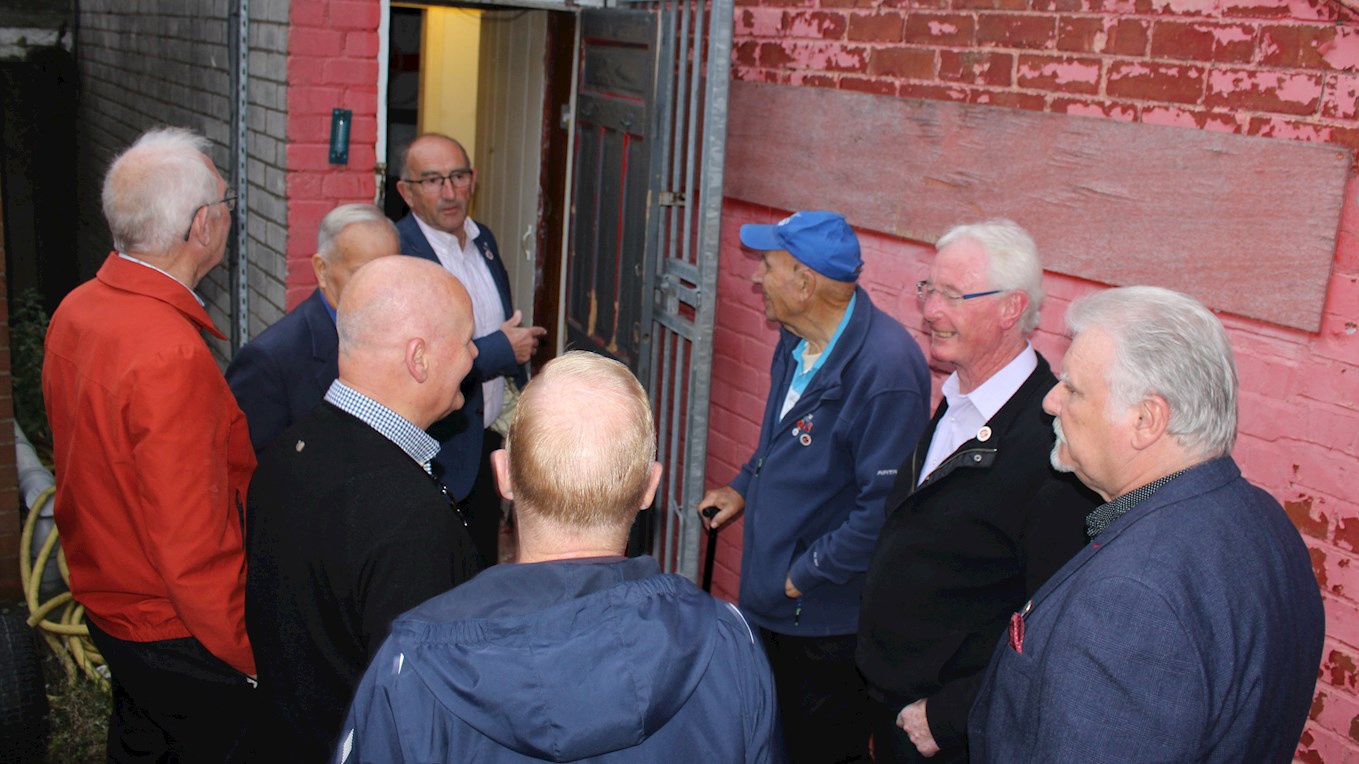 The former striker is a regular attendee at the former player meetings at the club’s training ground, and with these held on the first Thursday of every month, Ron definitely recommends those who haven’t made it down to a session yet to make the effort in the future.

“I attend the meetings every month and what I like seeing is new members coming down and seeing what it is all about. Those ex-players who come down really enjoy themselves and there are some today that when I first came, I didn’t know. That is the best thing about going is that you meet people and compare your times at the club. We have all come together now!

“When I come to these meetings, I see faces that I haven’t seen for 30-40 years and it’s fantastic to see old team-mates. I must say a huge thank you to Stuart Murdoch, Tony Collier and Phil Brown who made this possible not just for myself, but for all the Fleetwood Town former players.”

You can watch the full interview on iFollow.

The next meeting will be held on Thursday 3rd October at Poolfoot Fam, which will start at 10:00am. If you require any more details on the event, please contact the Chairman of the Former Players Association, Stuart Murdoch on stuart.murdoch@fleetwoodtownfc.com.