Fleetwood Town welcome Burton Albion to Highbury Stadium on Saturday, and we have all you need to know in our match preview. 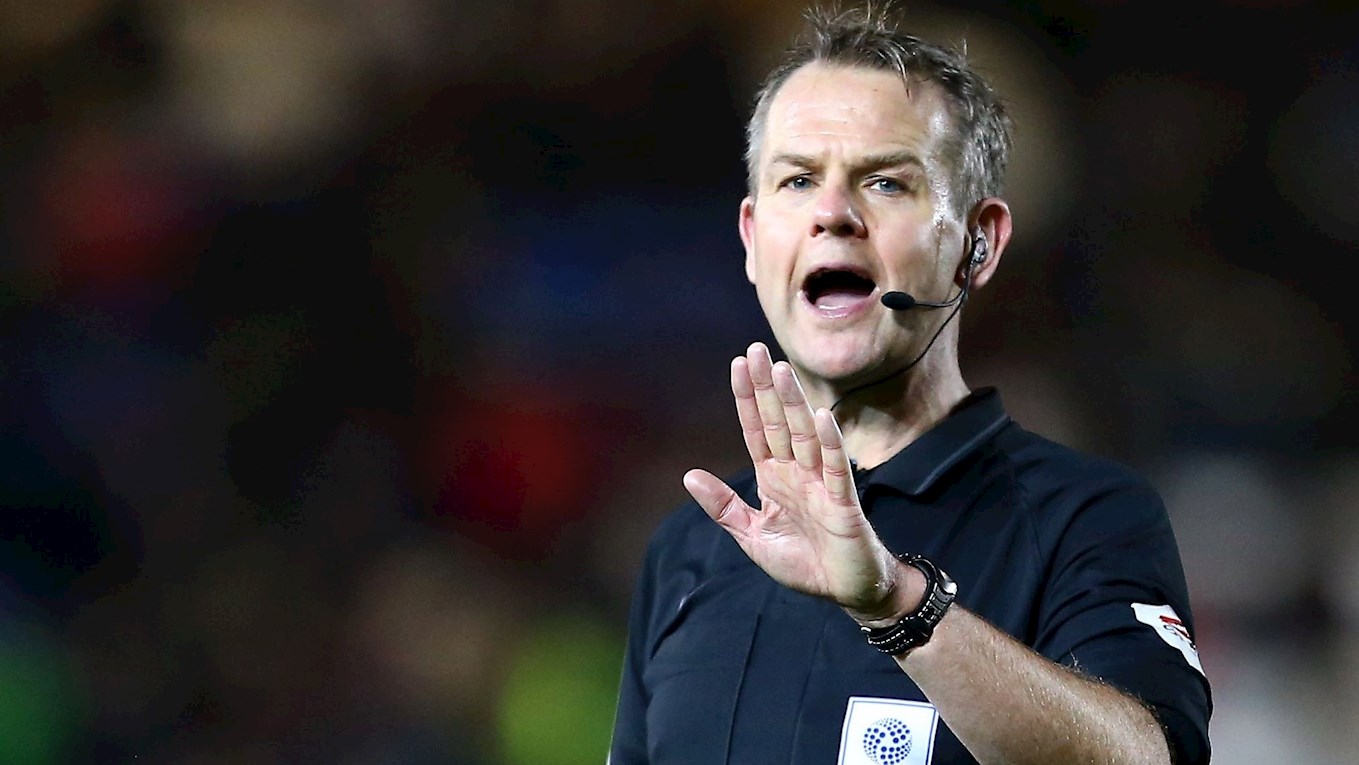 Fleetwood sit 5th in Sky Bet League One after having two weeks off due to the international break. Joey Barton’s men lost their last match and their eight month home record when league leaders Ipswich Town came to Highbury.

Harry Souttar has been away with the Australian national team for 10 days and scored two goals on his international debut against Nepal. The Stoke City loanee bagged two more in their next World Cup qualifier match against Chinese Taipei earlier this week.

There are no new injury concerns for the Town head coach, with a full strength side to choose from, with Conor McAleny pushing to be involved in the matchday squad. 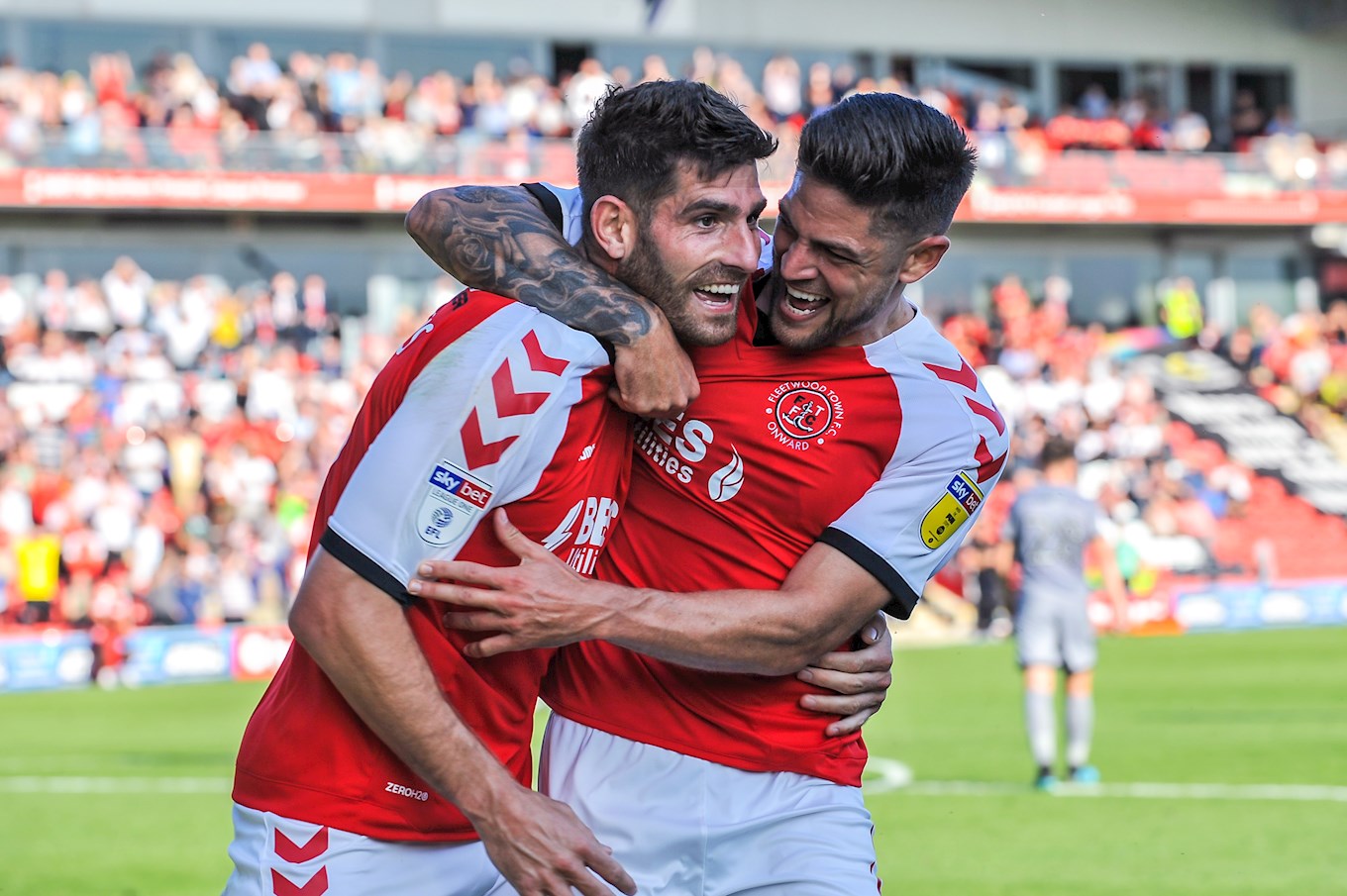 Burton Albion sit 14th in the table, and just like Fleetwood, they’ve had two weeks off due to the international break. Their last match was away at MK Dons, where they picked up all three points in an impressive 3-0 win on the road. Striker Liam Boyce netted two, with Oliver Sarkic scoring on the day.

Albion expect to be without Stephen Quinn (knee) and John Brayford (calf) but Jake Buxton came through a Birmingham Senior Cup tie at Hednesford and could be in the squad for Saturday’s match against the Cod Army.

Liam Boyce, who started off his career in Ireland at Cliftonville, is this weekend’s danger man as he has ten goals to his name so far this season, with his last goal for the club in their last match against MK Dons.

Boyce joined Ross County and scored his first ever top-flight hat-trick in a 3–0 win at St Mirren. He then enjoyed a prolific season in 2015/16, scoring 17 goals in 24 games.

A year later, the forward was the top goal scorer in the 2016/17 Scottish Premiership, with 23 goals.

In 2017, Burton signed Boyce for a club record fee and has gone onto score plenty of goals in the two-years since joining up with Nigel Clough at Burton. 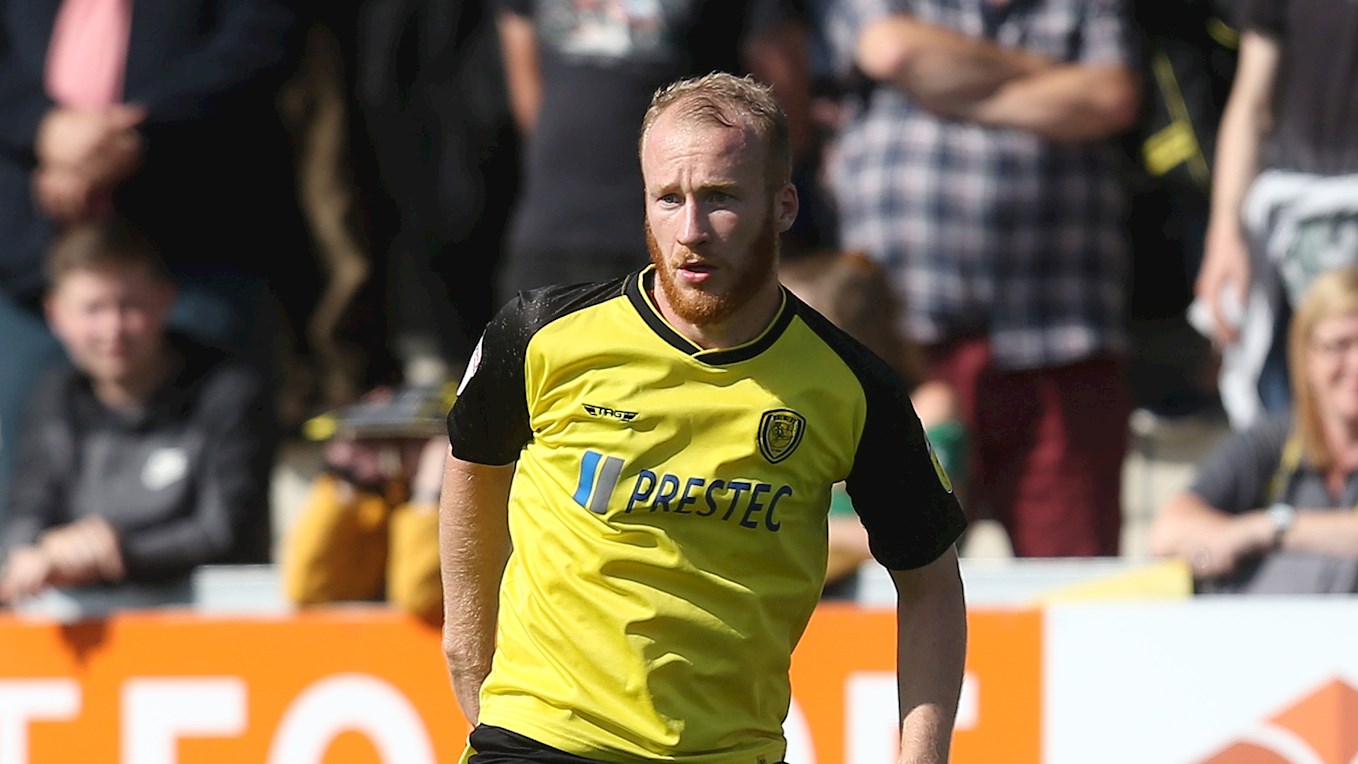 Fleetwood Town head coach Joey Barton was on media duty ahead of the match against Clough’s Burton, and you can listen to the full interview on iFollow. 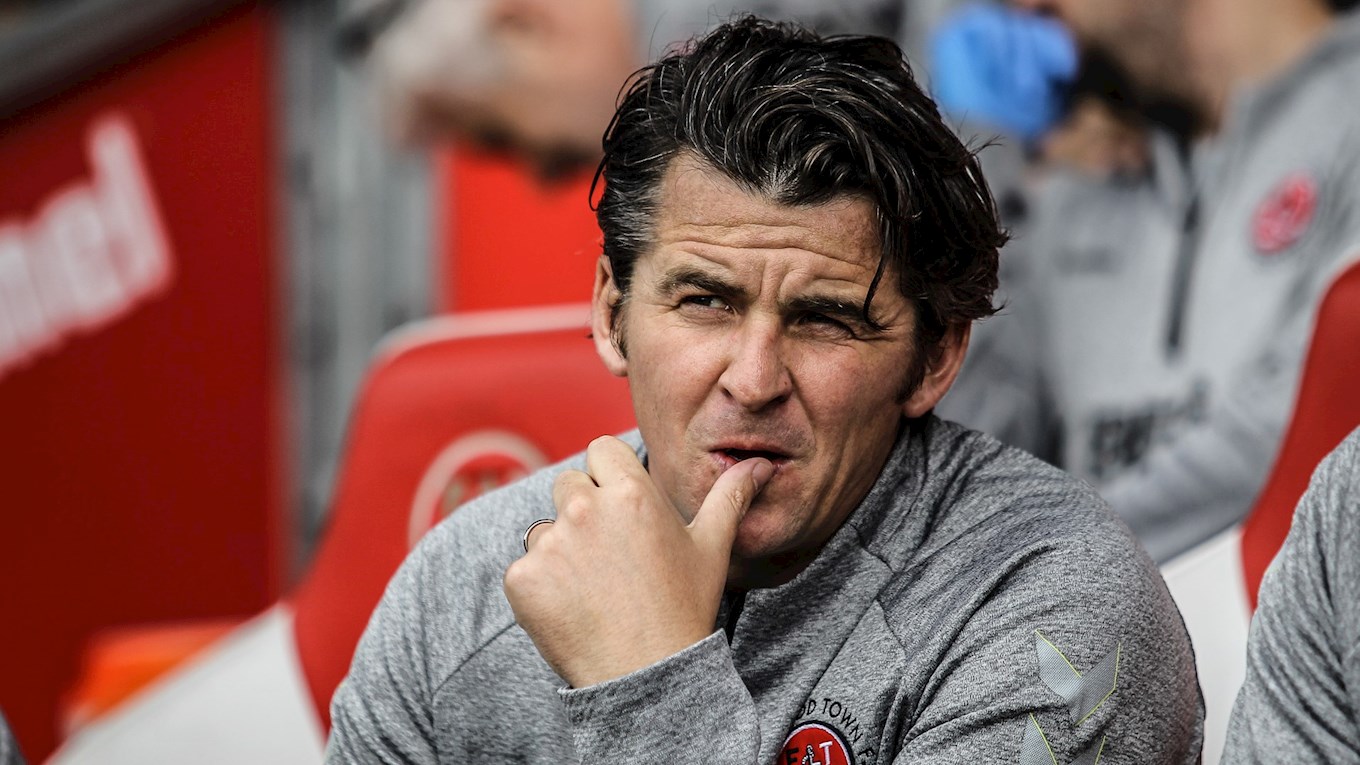 Tickets for the game as still available, and there are multiple ways for you to get yours ahead of the match.

You can head over to our online ticket page, head down to the club shop at Highbury, or get down to Poolfoot Farm to purchase yours without any hassle.

For Fleetwood to bounce back in the league against Burton, the odds are 21/20. For a draw, it’s currently 12/5. 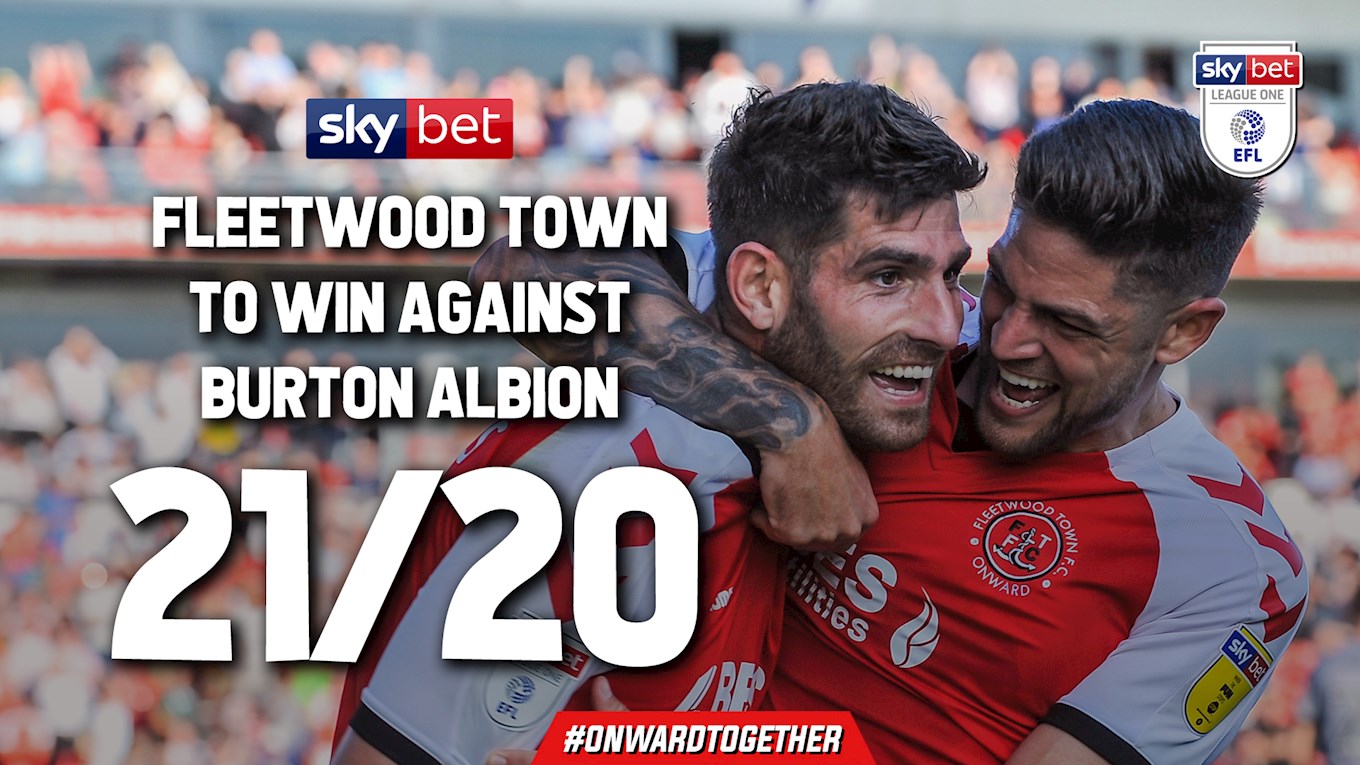 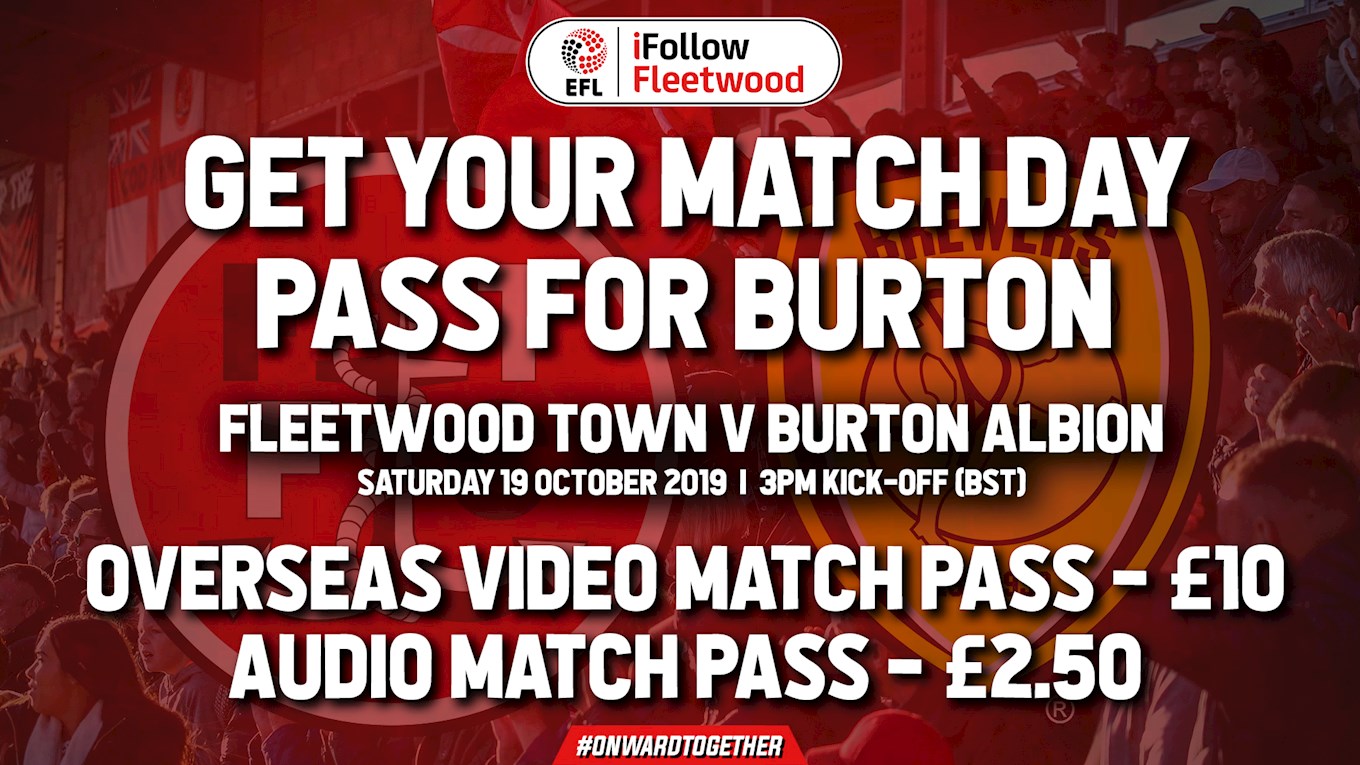