Fleetwood Town travel to Goodison Park on Tuesday evening to face Everton’s U21s in the knockout stages of the Leasing.com Trophy, with the match kicking off at 19:45. 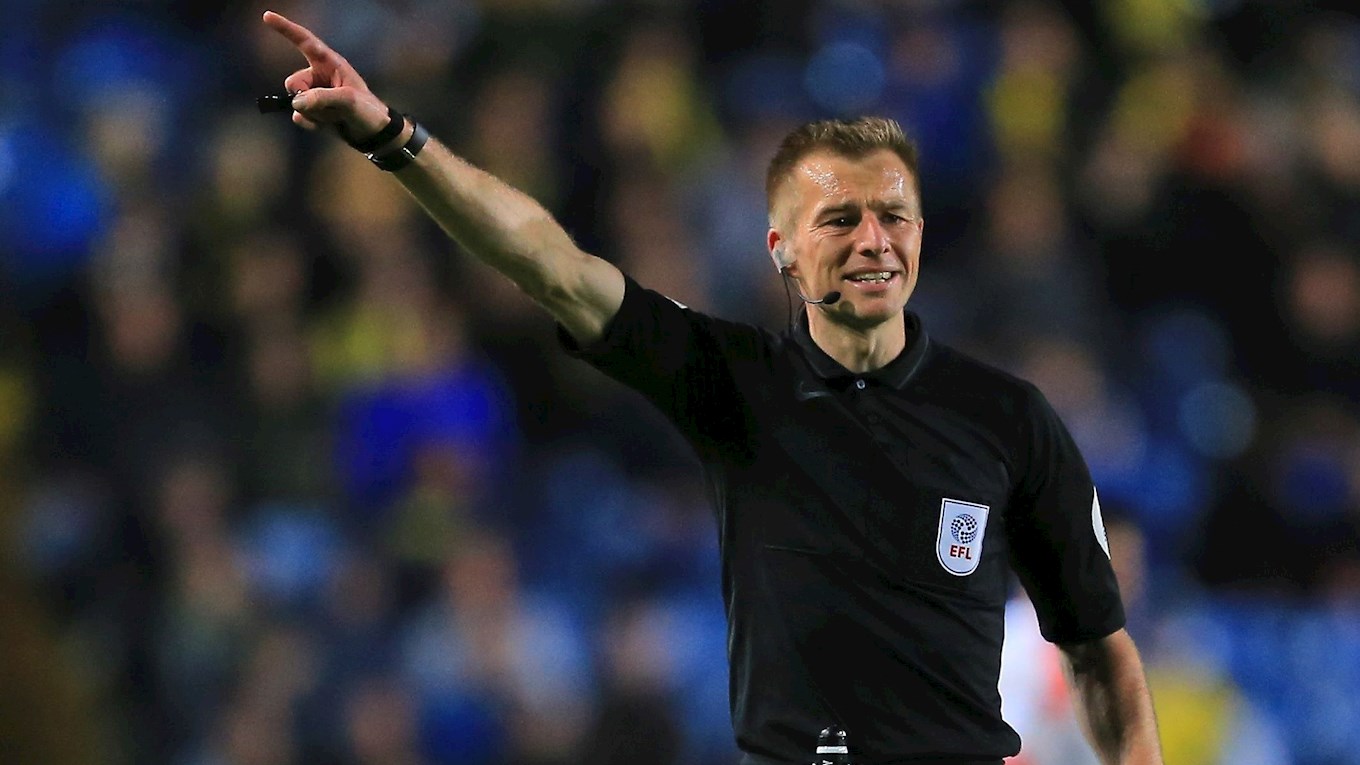 The Toffees topped their Leasing.com Trophy group with six points after three games, winning two of those (one being on penalties), and losing the other on penalties.

In their first match against Mansfield Town, the game ended one a piece meaning it went to penalties to see who would claim the extra point on the night. Everton won 4-1 to go top of the group standings.

Everton’s next opponents were League One side, Burton Albion at the Pirelli Stadium. David Unsworth side scored early on thanks to Ellis Simms strike, then doubled their lead just before the hour mark through Anthony Evans.

And in the final match, the match finished 2-2 against League Two side Crewe Alexandra, with £13 million pound man, Oumar Niasse bagging a brace. Everton lost the extra point on penalties. 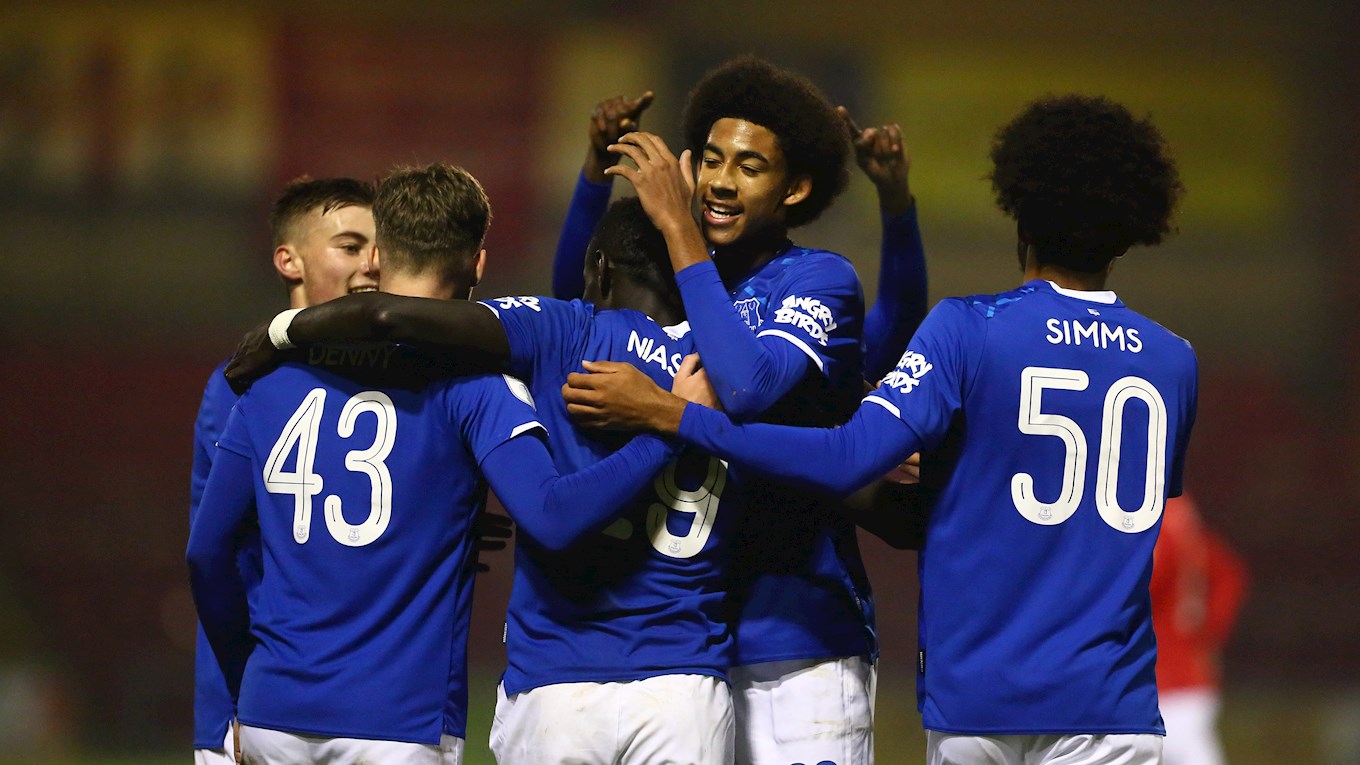 Fleetwood made it through to the knockout stages after beating Oldham Athletic 5-2 at Highbury earlier this month. Goals from Josh Morris, Wes Burns, Peter Clarke, Jake Sowerby and Paddy Madden helped secure the three points.

In Town’s other two matches, they faced Leicester City’s U21s and Accrington Stanley. Against the Foxes it ended 1-1, with Matt Gilks being the hero on the night to give the Cod Army their first points of the campaign after a narrow loss to Accrington in the first match.

Fleetwood’s head coach Joey Barton saw his side beat Tranmere Rovers at the weekend to keep their impressive home record going, with Josh Morris scoring a stunning free-kick, and Madden doing what he does best inside the 18-yard box. 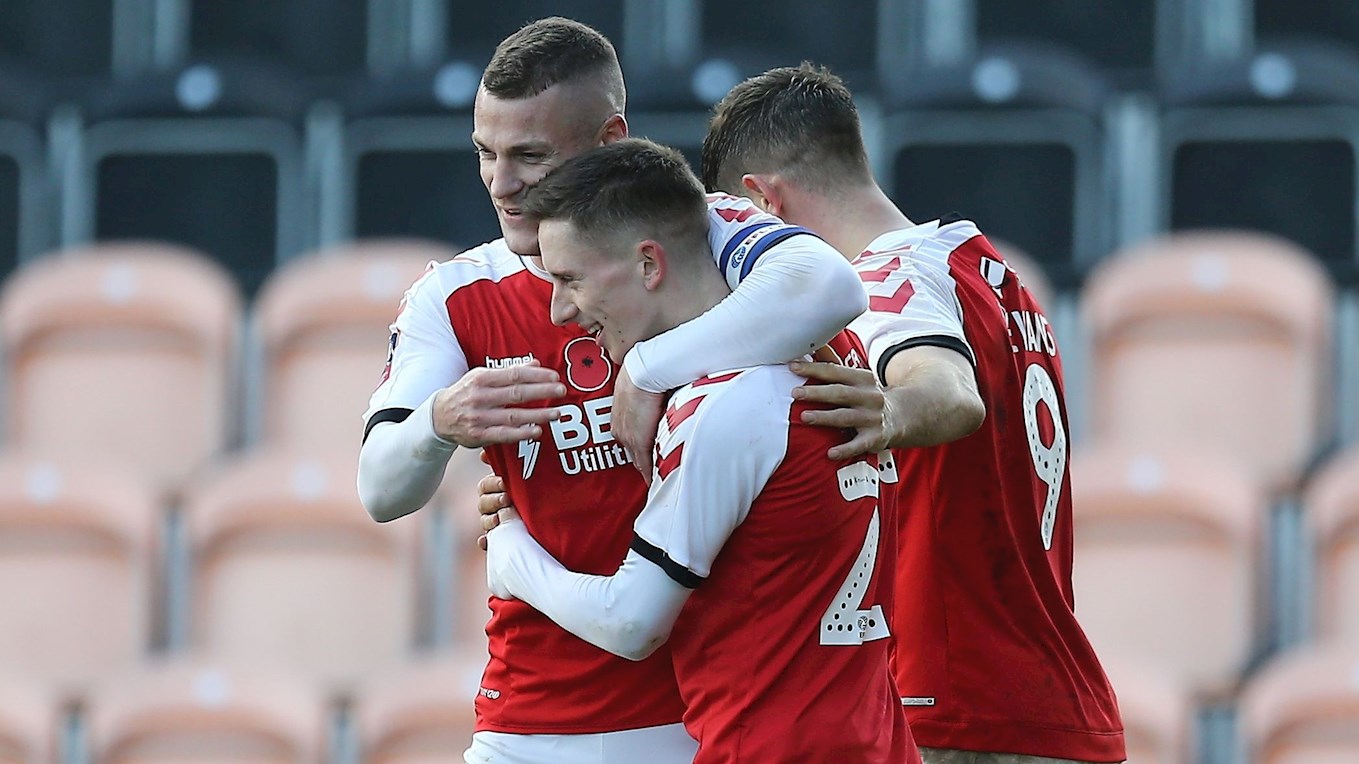 ONE TO WATCH: OUMAR NIASSE

Niasse started off his footballing career at US Ouakam – a Senegalese football club based in Dakar – before moving to Turkish side, Akhisar Belediyespor where he scored on his debut, netting 15 goals in all competitions.

Lokomotiv Moscow came calling for the forward in 2014, paying just over £5 million for his services, and that was paid back when he scored the all important equaliser in the 2015 Russian Cup Final against Kuban Kransnodar, which saw his side go on to win 3-1 in extra-time.

After only two years in Russia, Niasse joined Everton for £13.5m on a four-and-a-half year contract. It hasn’t been the move he would have hoped for when the transfer took place, but his two goals away a Crewe in this competition helped them finish top. 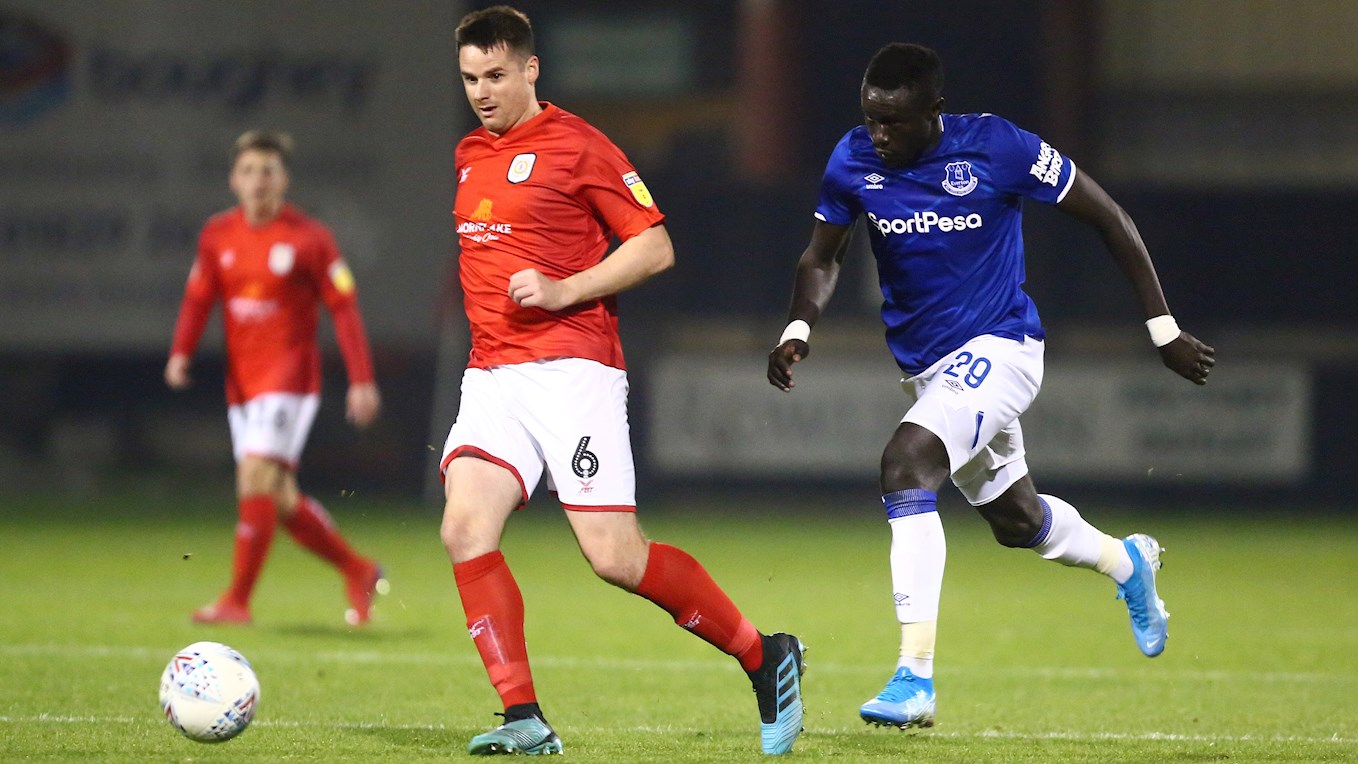 Fleetwood Town fans around the world, and in the United Kingdom, will be able to stream the match for just £10 through iFollow. This means that you will get the stream the game live, whilst listening to full-match commentary in the comfort of your own home. 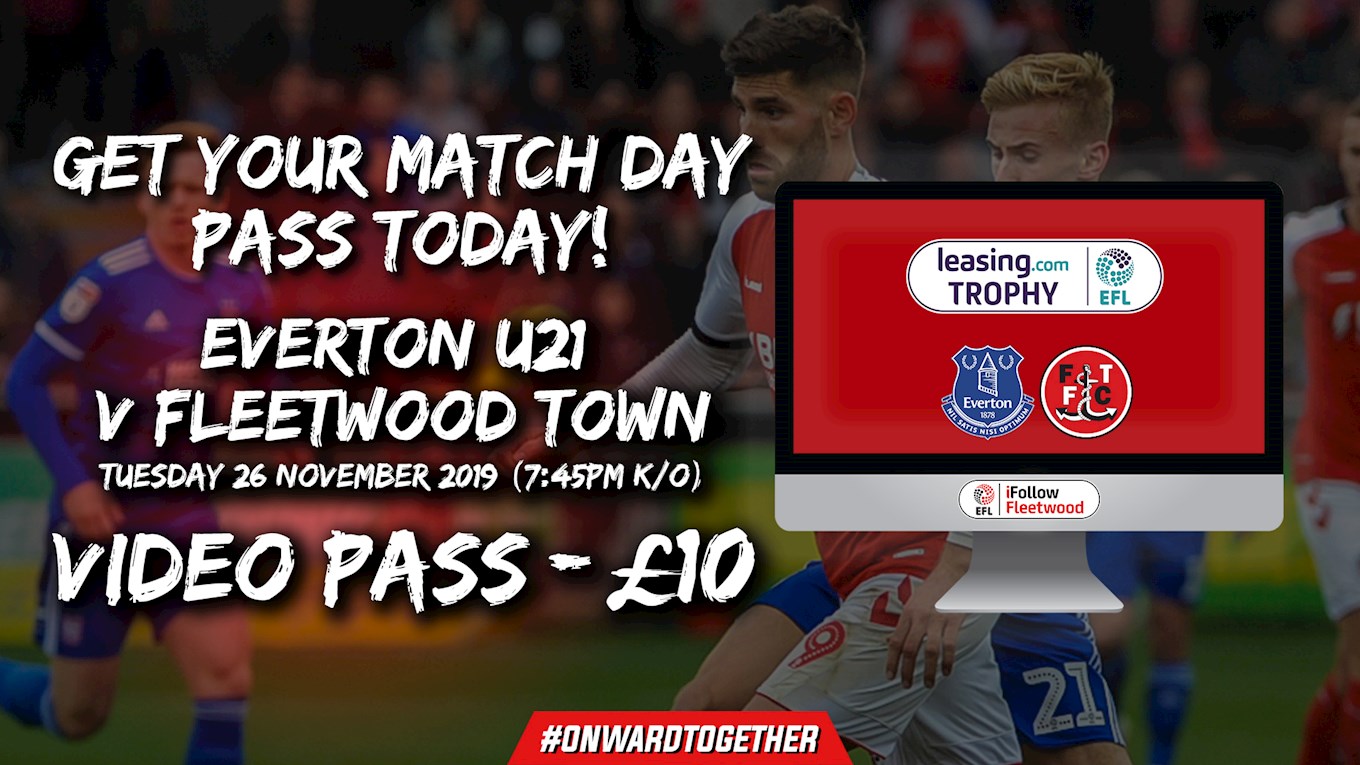 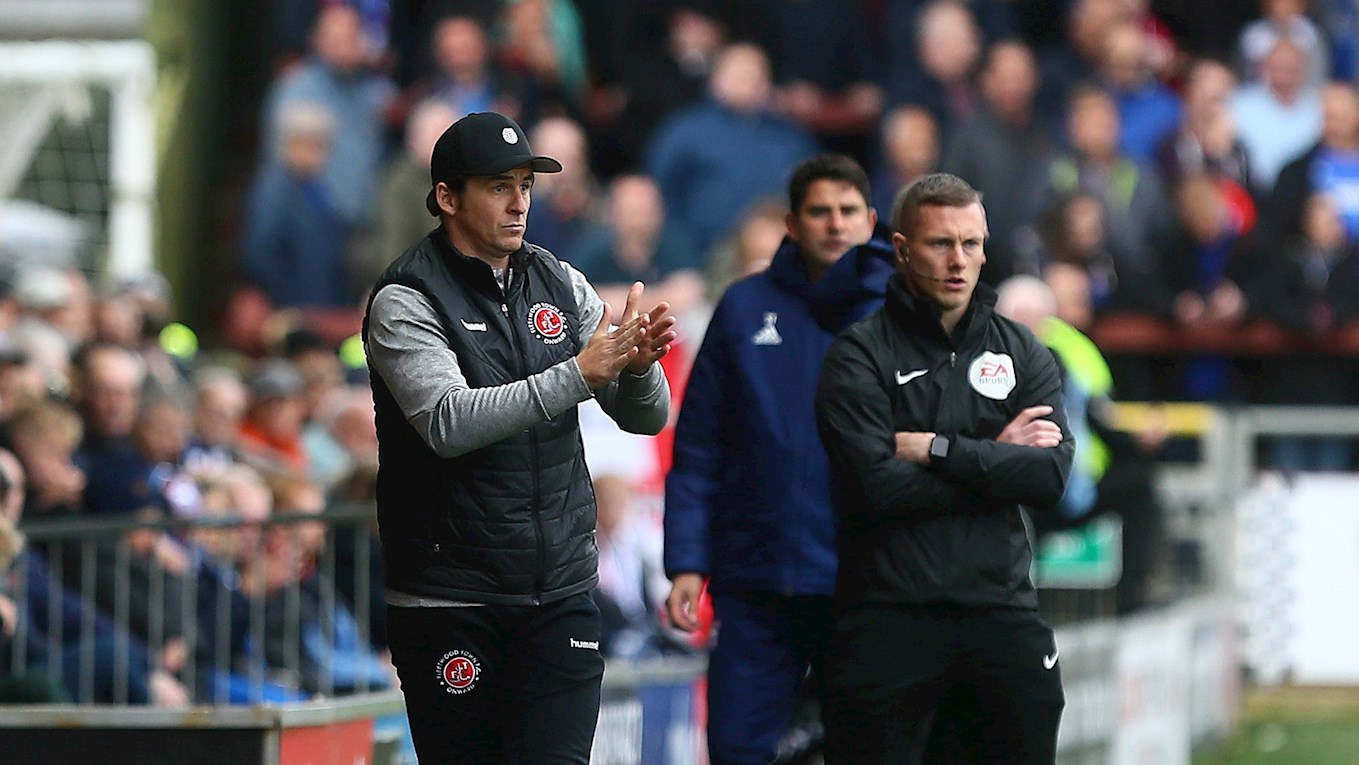 Joey Barton and his side make the first trip down the motorway to Goodison Park on Tuesday evening, and you can watch the match for as little as £10, with coach travel costing just £5 for Onward Card holders, and just £5 for a matchday ticket. Why not taken advantage of the offer?

Coach travel is just £5 for Onward Card holders, with the price £10 for all other supporters. 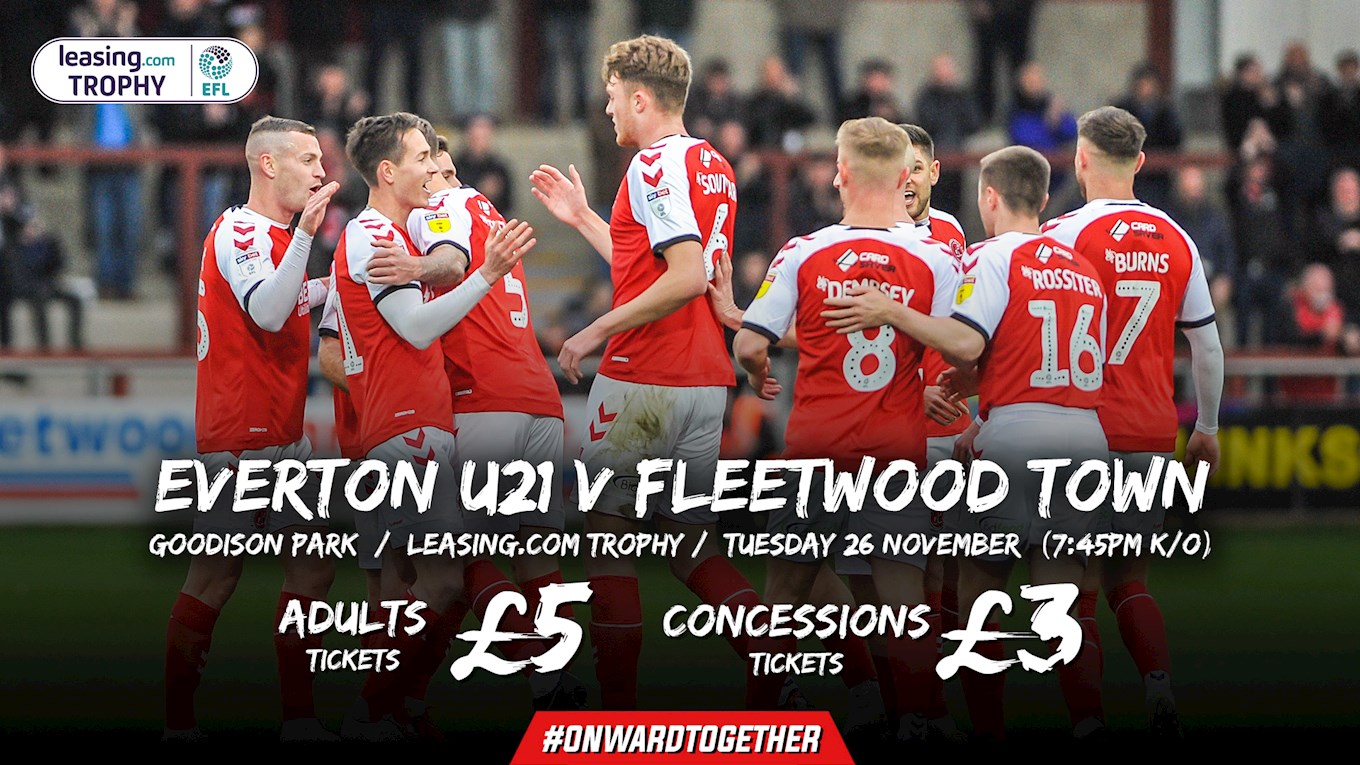 Fleetwood Town are favourites to progress into the next round, and you can back that up with the 13/10 odds with our betting partners, SkyBet.

For both teams to score in both halves of the match at Goodison Park, the current odds are 13/2. 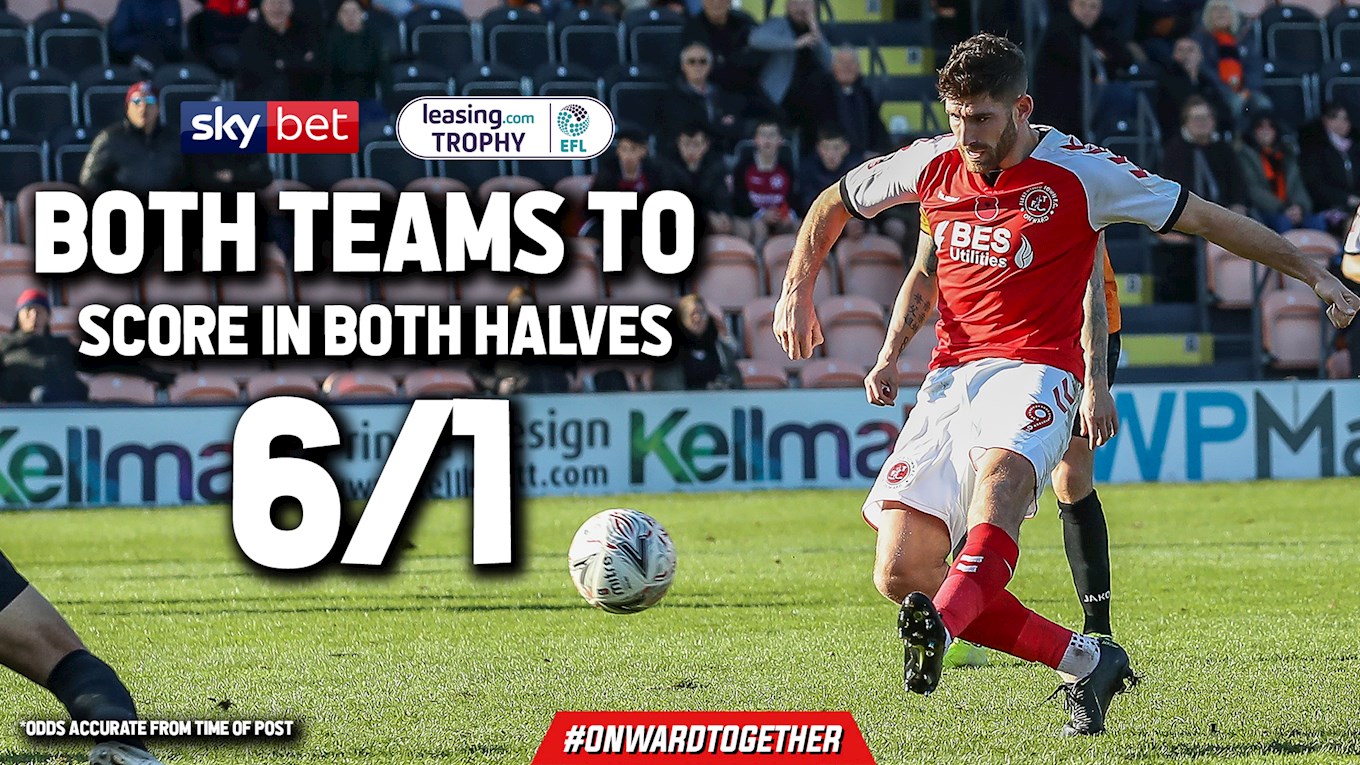