For the first time in the club’s history, the Cod Army will be wearing specially embroidered Poppy shirts supporting the Royal British Legion.

Joey Barton’s first team squad will wear the home strip at Bolton Wanderers on Saturday and in the First Round of the Emirates FA Cup at Barnet on Sunday 10 November.

First team stars Alex Cairns and Lewie Coyle headed down to Memorial Park in Fleetwood to pay their respects at the Fleetwood War Memorial, one of only four war memorial gardens in the UK. 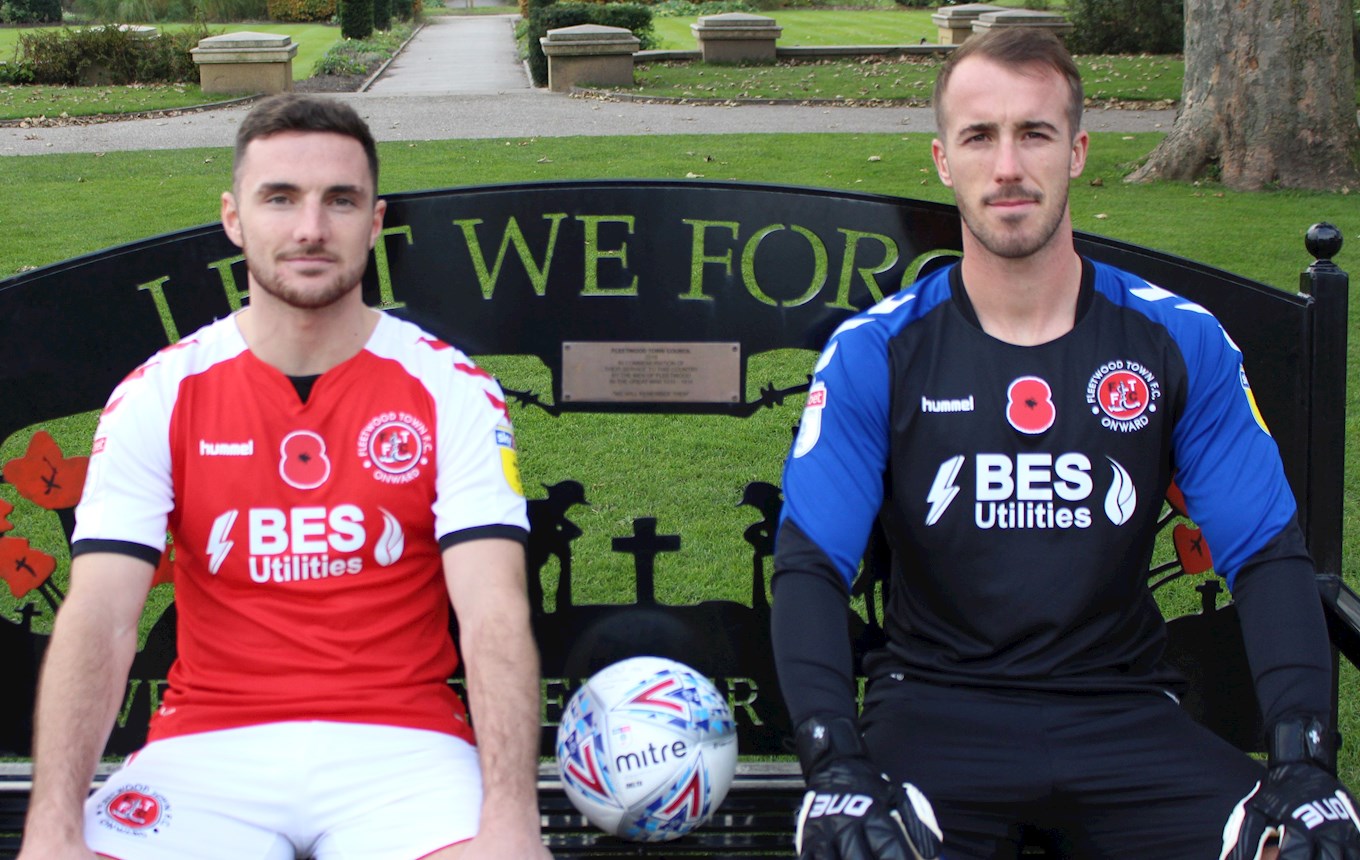 The War Memorial – which is just a stone’s throw from Highbury Stadium – carries the names of 329 local men who lost their lives in conflict during World War One.

Chairman Andy Pilley said on the decision to wear Poppy’s on the club’s shirts: “Fleetwood is a proud town and for us to pay our respects in this way is important for the club.

“I’m sure it will be a real honour for the players to be wearing a Poppy in both matches on their shirts. To see two of our players visit the Memorial outside Highbury was superb, as it means so much to the club with it being on our doorstep.

“We also look forward to selling the shirts after the games to raise vital funds for the Royal British Legion and continue to support the great work they do.” 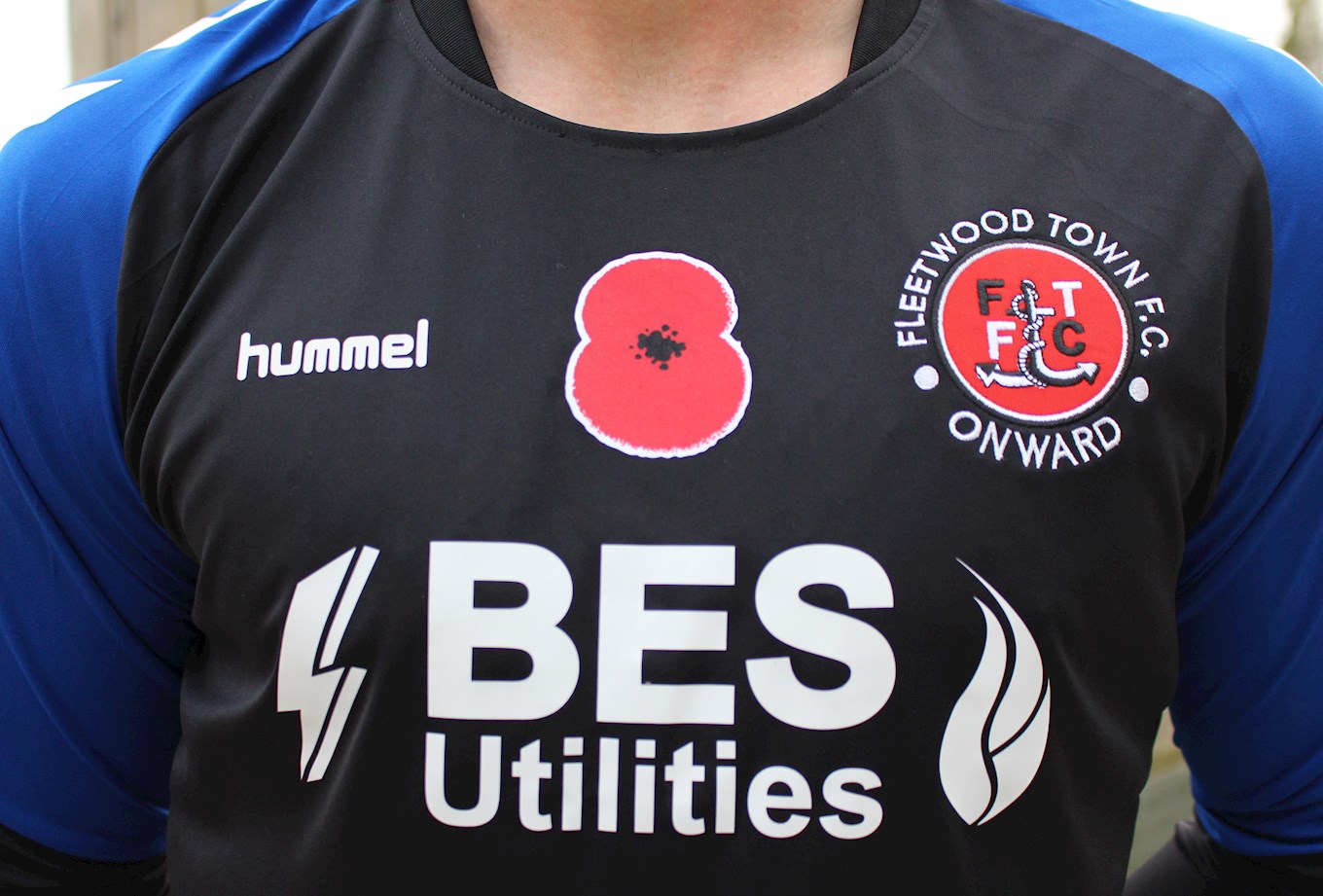 The shirts will be available to purchase for supporters after the Barnet match, with full details to be provided in due course. All proceeds will go to the Royal British Legion.