It was another successful day at Highbury as the club welcomed the Blackpool & Fylde Sunday Football Alliance (BFSFA) for their divisional cup finals on Sunday.

It was a Sunday with sunshine, football and lots of passion as Highbury held the Blackpool & Fylde Football Alliance League / Division Finals.

The day kicked-off with the Premier Final between Highfield Social versus Ma Kelly's Showboat - formerly known as Blackhurst Budds, and with the match being end to end throughout the 90 minutes, it was Ma Kelly's who came out winners after a 3-1 win over their nearest rivals. Huge congratulations to the winners! 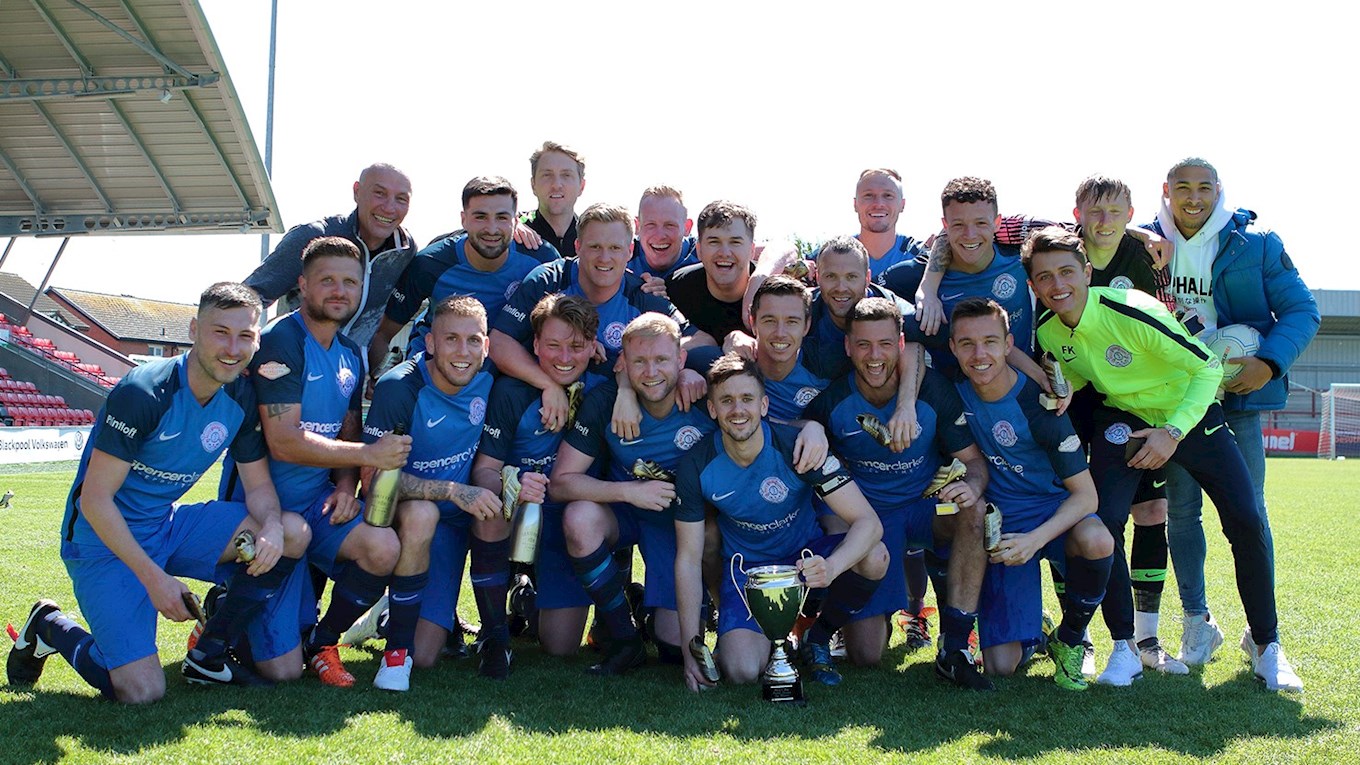 The second match of the day saw New Albert take on Excelsior FC in the Division One final. New Albert came away 3-0 winners in the sunshine. It was close with both teams having their chances, but it was one side who took those opportunities when they came to them in the match. Congratulations to the wnners, commiserations to Excelsior FC. 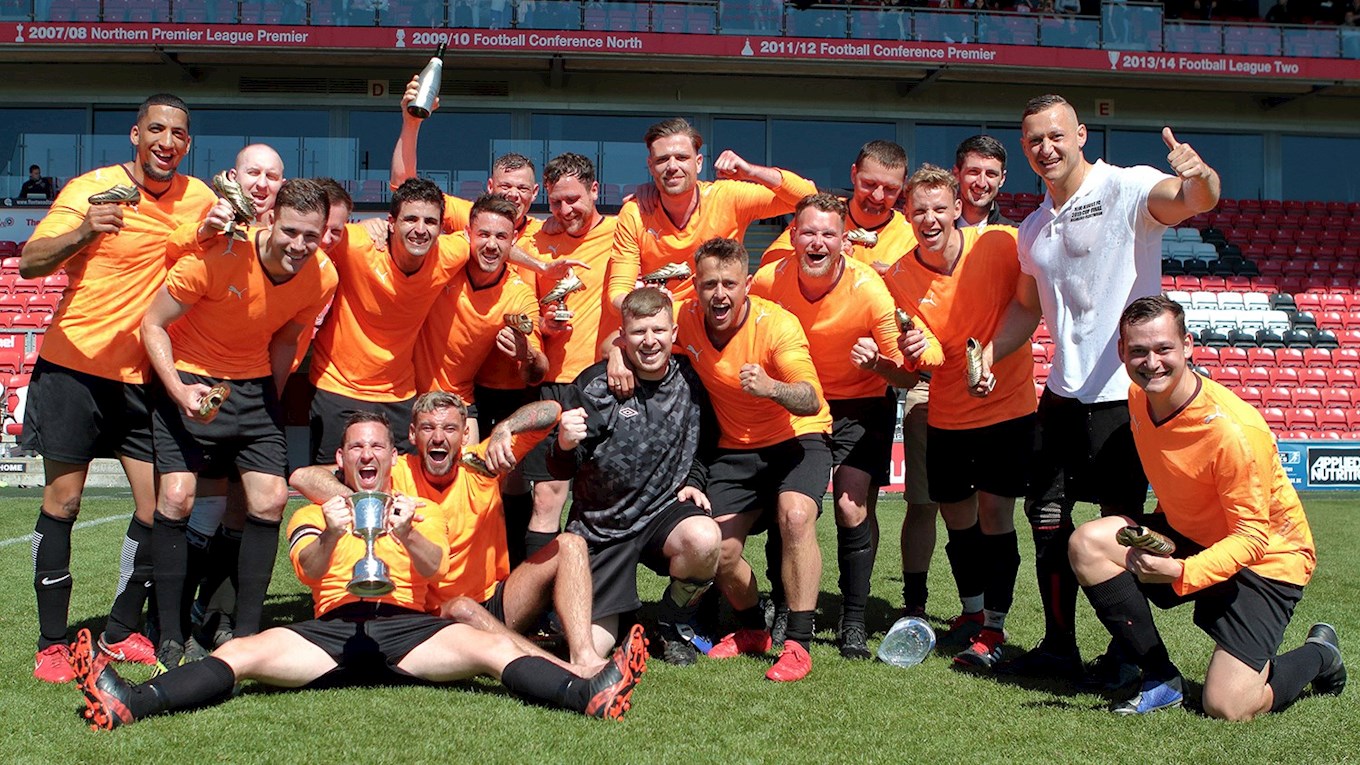 And in the last final of the day, it was The Mount FC from Fleetwood taking on Lanes End and what a final this was to end the day. With The Mount being two goals up at the break, it was a nervy second half with their opponents getting back into the match with a converted spot-kick from 12-yards. The match finished with The Mount winning 6-2, taking home the trophy. 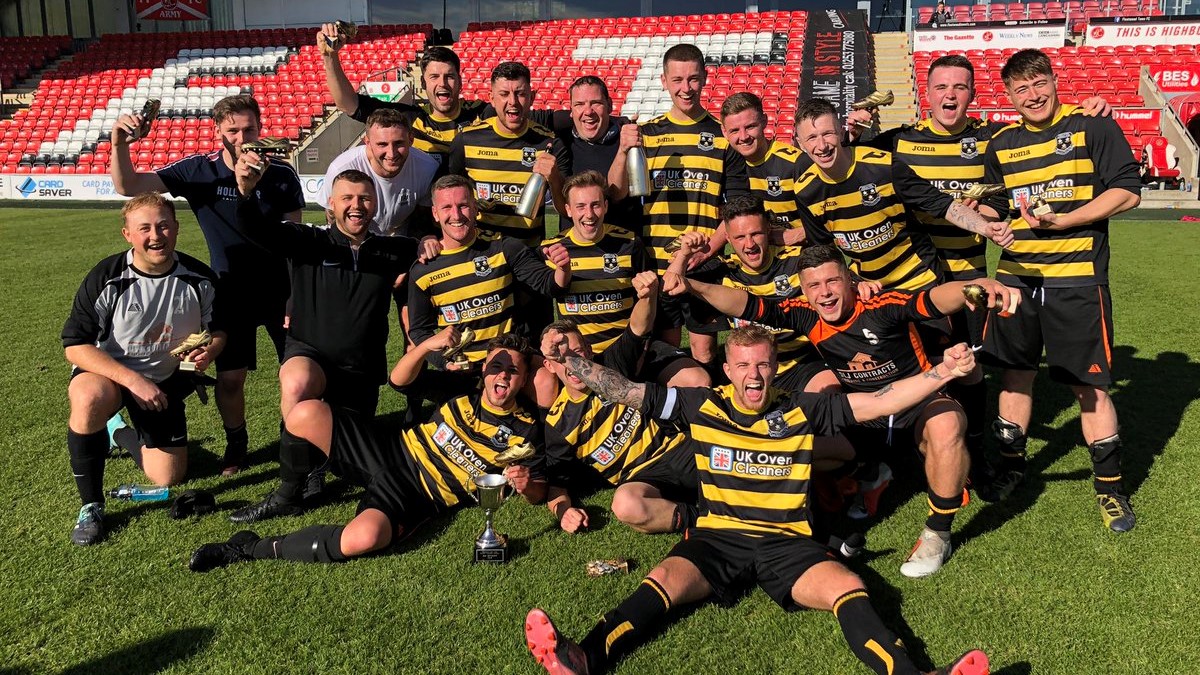 Martin Booker, Head of Commercial at Fleetwood Town said after the event: "For the last five years we have hosted the BFSFA Finals Day at Highbury. What is great is that we see a great crowd in attendance for all the matches and the teams we have seen are a real credit to the league."

Fleetwood Town would like to thank all the teams who played their part in the finals day at Highbury, also to all the league committee members, who were on hand throughout the day. We'd also like to say thanks to Ian Davies who took photographs of the event.