With our three Northern Ireland lads on international duty, we have an updated round-up of their time in the Netherlands.

The Irish trio of Dylan Boyle, Barry Baggley and Carl Johnston have been representing Northern Ireland over the last few days and will play their final match of the UEFA U17 Championship Elite Round today against Israel.

Boyle and Johnston featured in their first match of the competition against the hosts, Netherlands – where they came away defeated after a 5-0 win from the Dutch side. 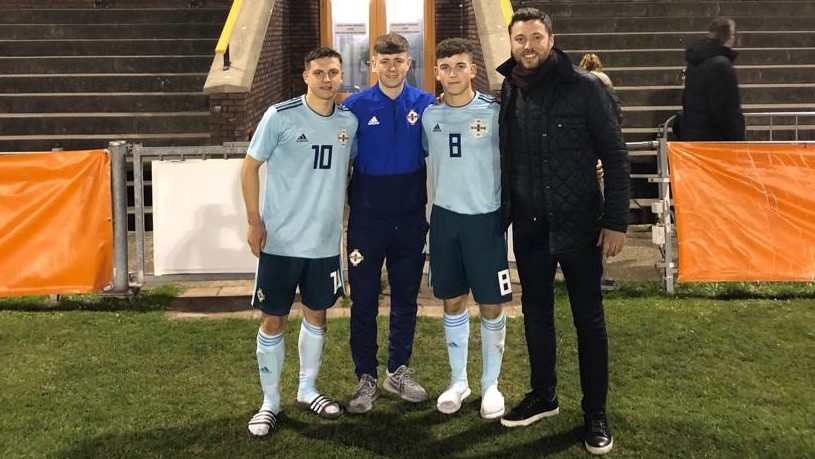 All three featured on Saturday afternoon when Northern Ireland came up against a strong Czech Republic side. The Czech’s won the match 2-0, with Boyle and Johnston playing the whole 90 minutes, and Baggley being substituted in the second half.