Fleetwood forward Paddy Madden reflects on the squad having no game this weekend, the run-in until the end of the season, and a possible play-off push.

Despite the first-team being off this weekend with their match against Sunderland being called off due to players on international duty, it has been a busy one for Madden with a school visit and planning for his weekend off with his family and dog.

The 29-year-old has scored 18 goals this season – with his target of 20 well in reach with eight games left – the club's top goal scorer is looking forward to having Saturday off with a busy few weeks ahead in the club’s push for a play-off place.

“There’s not much I will be doing this weekend,” said Madden.

“I do live away from home so with myself being away from my family, it might just be time away with my missus and my dog, and my family who are coming over from Dublin.

“My family were all booked to come over for this weekend’s game against Sunderland, so I am kind of fuming that it is off [Madden laughs], as I tend to score when they come and watch me play at Highbury.

“But with this break we have, I just want to say a huge thank you to the fans for their support over the course of the season.

“Let’s keep going until the end of the season, let’s keep that 12th man feeling around the place and hopefully we can do the business and make it an exciting last eight games of the season.”

With eighteen goals next to his name for his first full season on the Fylde Coast, the target of twenty is well in sight, and Madden knows this little draught he is on will soon pass.

He added: “My twenty goals this season is still very achievable even though I haven’t scored in a few games with this dry spell.

“The good thing is that I am still assisting goals for the team and I think I’d be thinking differently if I wasn’t getting assists or scoring goals.

“In a way it’s nice to return the favour and give assists back to players who have set me up throughout the season. I know the patch will fade away and I am confident that I will get over the twenty goal mark.” 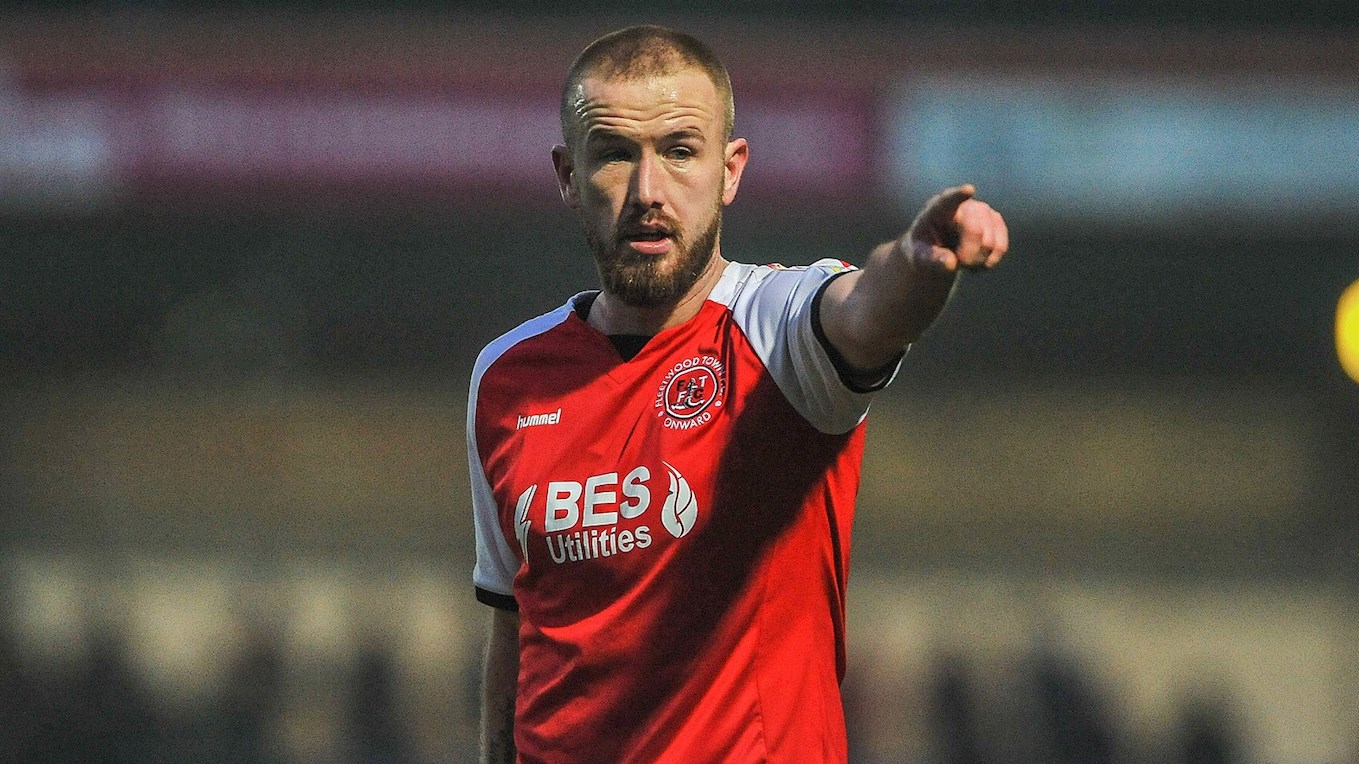 Before this weekend’s fixtures, Town sit four points off the play-off places, and it has been a season that Madden hasn’t witnessed before with all teams in the league having something to fight for.

“We are confident that we can catch Doncaster up and when you look at the fixtures we have, we luckily have a lot of teams we need to get over.

“When you look at the table, there’s three points that separates the bottom four to the team in 12th so there won’t be any easy games at this stage of the season.

"I know that at the end of the 46 games, the teams that deserve to be in the play-off places, and who go on a run between now and then will deserve to be there, and I hope that is us.

“League One usually has a middle park at this stage where they cant go up or they can’t go down and nothing to play for, but this time around there’s teams fighting for that last play-off spot and teams trying to avoid going down.”